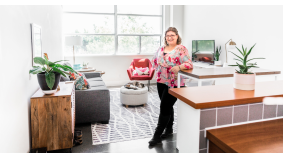 This donor relations manager makes $90,000 a year. How is she spending during the pandemic?

Recent splurges include: $300 for a bike from Canadian Tire and $14,000 for a bathroom gut job 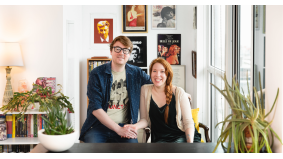 Recent splurges include: a $130 cat scratching post and a $150 vintage REM t-shirt 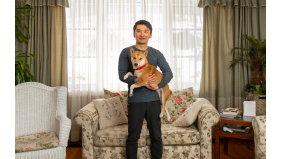 Elan Shi saves on rent by living at his parents' house in North York. His recent splurges include: a $1,300 camera lens and $350 for car washing equipment 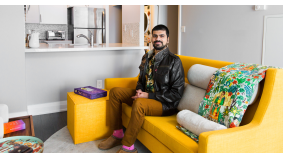 Recent splurges include: a $1,400 robot vacuum cleaner and a $100 Frida Kahlo throw blanket 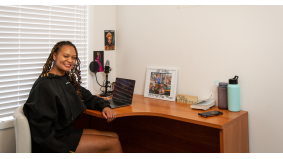 This elementary school teacher makes $66,000 a year. How does she spend it during lockdown?

Recent splurges include: a new car and a few items from Beyoncé's clothing line 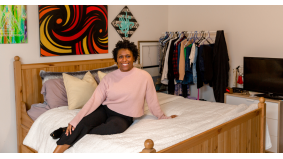 This administrative assistant makes $63,000 a year. How does she spend it during the pandemic? 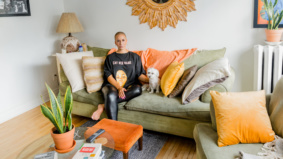 This consultant makes $65,000 a year. She went on a bit of a spending streak during the pandemic

Vanessa realized that frugality was impacting her happiness, so she started spending. “Money comes and goes, so live your life," she says. "As long as I have a roof over my head and food in my belly, I’m happy." 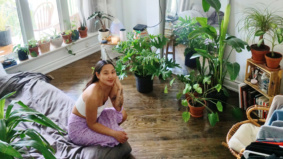 This barista went from making $33,000 to collecting CERB. But did the pandemic alter her spending habits?

Since early March, Arianne has been laid off from two jobs and forced to move apartments. Still, she's trying to look on the bright side 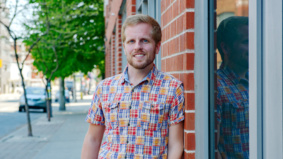 Matthew Casselman was fortunate to keep his job during the pandemic. Did quarantine force him to reconsider his spending habits? 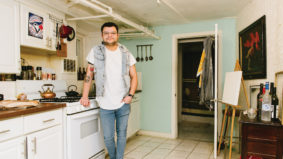 “I bet $400 on an NFL game”: How a production team leader spends his money 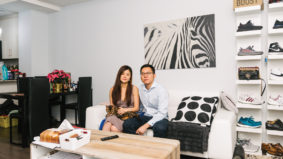 “I dropped nearly $4,000 on sneakers last year”: How an email marketer and an accountant spend their money

She’s partial to Hermès, he likes cars and sneakers 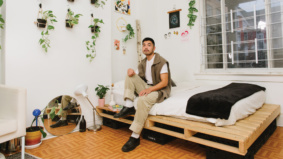 “Value Village is my weakness”: How a pharmacy student spends his $18K

OSAP covers most of his tuition 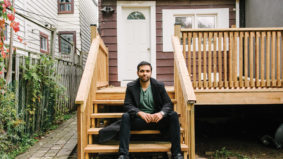 “I got tired of living in cheap sublets”: How a software engineer spends his $90K 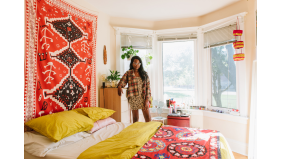 “At this rate, I might need to get a second job”: How a community arts worker divvies up her $40K

She’s paying down debt and trying to build her savings 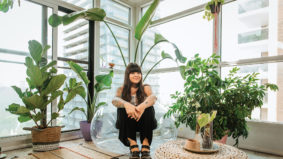 “I sell plant hangers, pottery and terrariums on the side”: How a tequila bar manager makes it work on $46K

Hint: she shares a three-bedroom condo with four roommates