How Premier Ford bungled the legalization of retail cannabis

The only legal way to buy recreational marijuana in Toronto right now is to order it online from the Ontario Cannabis Store. This isn’t making customers happy. For a while, almost everything on the cannabis website was labelled “sold out.” Delivery is slow, and prices are often higher than the illegal stuff Torontonians became accustomed to buying at their local dispensaries.

If the goal of legalization was to get a sought-after drug out of the hands of organized crime and regulate it for the public’s safety, the system isn’t working. Not yet, anyway. The neighbourhood dispensary was a much more appealing way to buy weed, and I’m not optimistic about things getting any better in the immediate future.

Premier Ford made the complex, challenging business of legalizing retail cannabis much harder and messier than it needed to be. When he arrived at Queen’s Park last summer, the plan was to open a government-run network of Ontario Cannabis stores based on the LCBO model. But Ford, preaching the gospel of the free market, scrapped that plan, allowing any interested person to apply to open a store instead.

Opening a pot store isn’t like opening a shoe store. The inventory is hugely expensive, the industry is highly regulated, and the product requires special handling. Fortunately, dozens of entrepreneurs in Ontario had been gearing up for this moment for years: they had leased storefronts, secured investors, studied the marketplace and, in some cases, even opened retail stores in other provinces. But the last thing Ford wanted was to give cannabis licences to Toronto’s pot kingpins, with their fancy venture-capital backing, Bay Street meditation studios and hippy-dippy faith in the power of pot to cure all of society’s ills. He’s the buck-a-beer premier, after all. 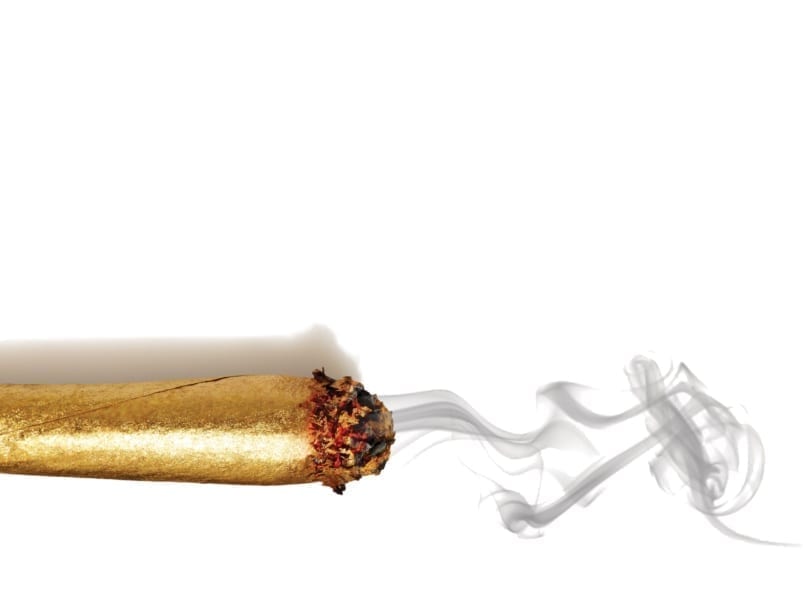 Who’s getting rich off reefer 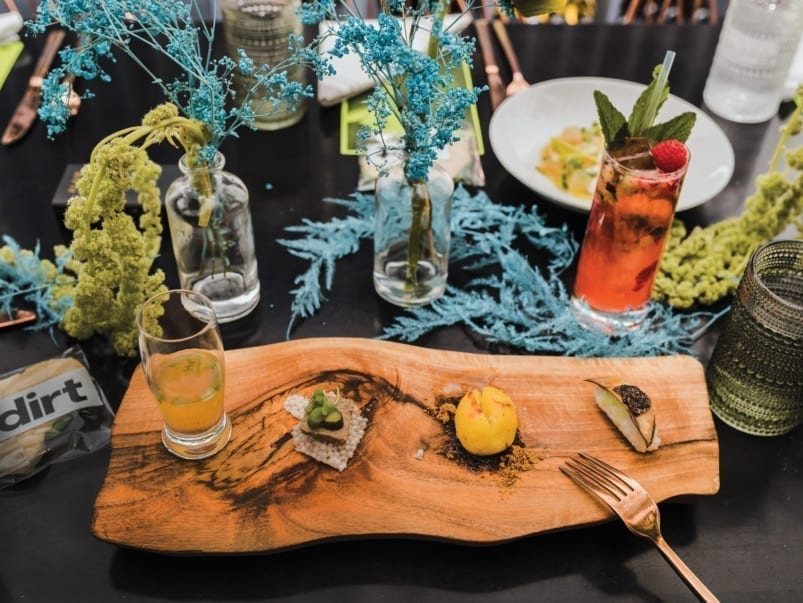 Inside a secret supper club that serves THC-laced cuisine 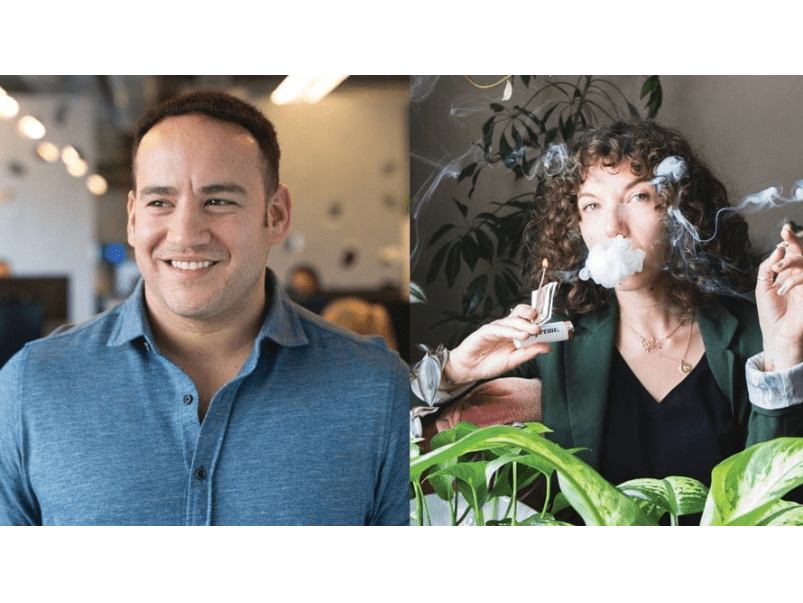 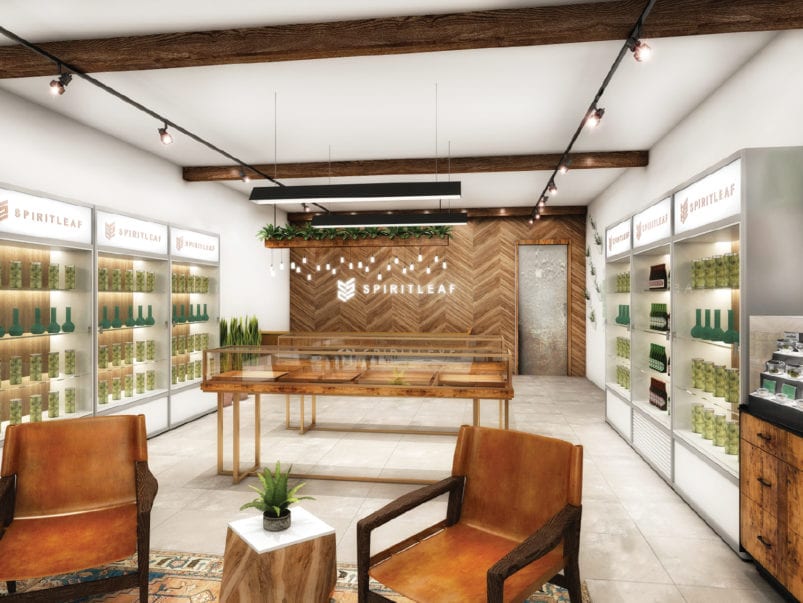 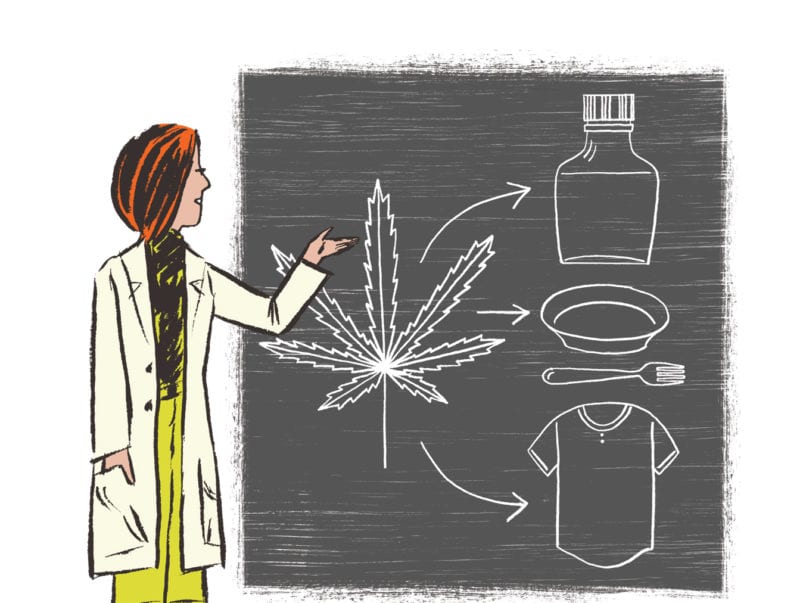 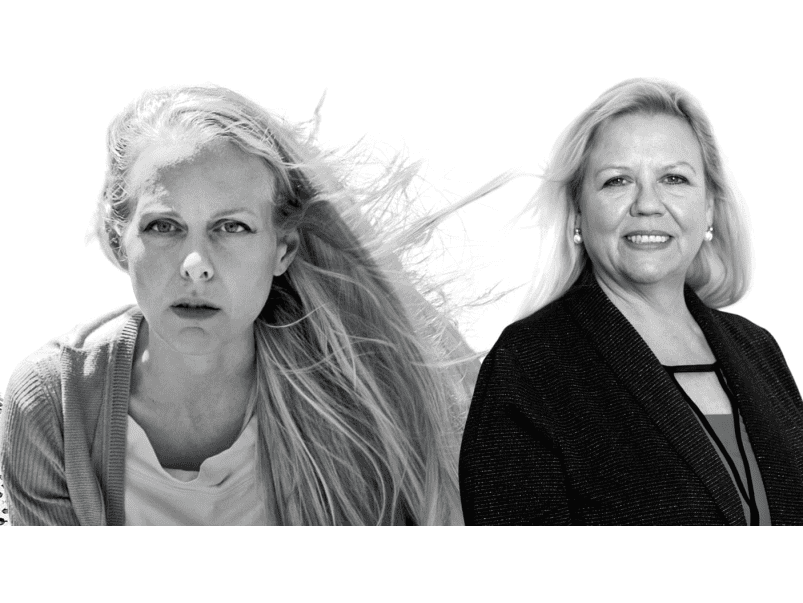 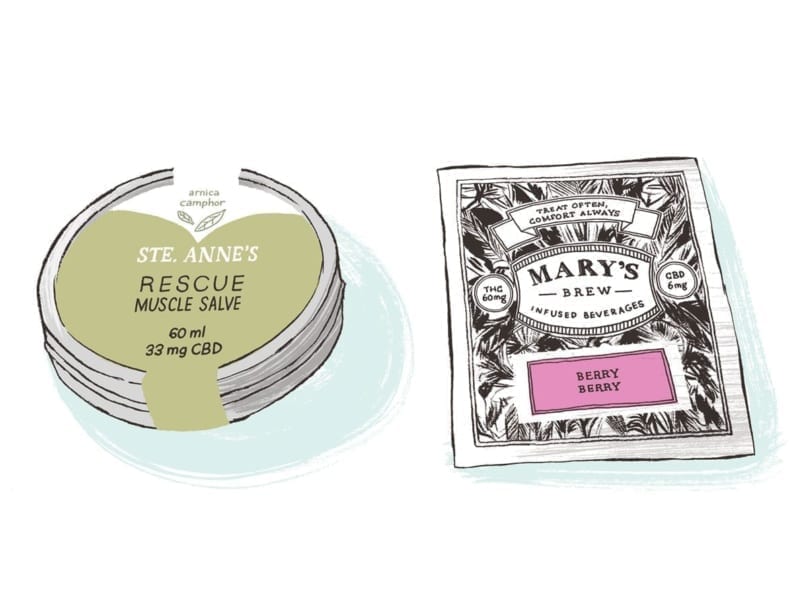 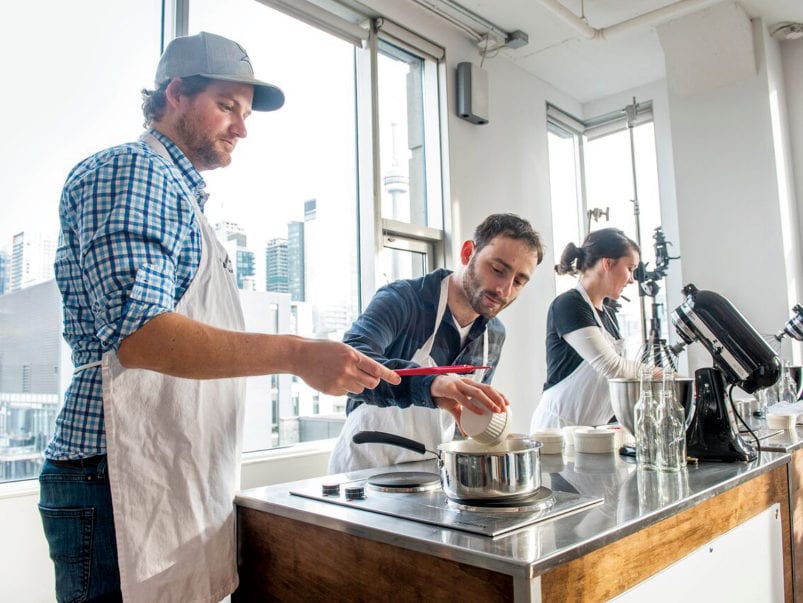 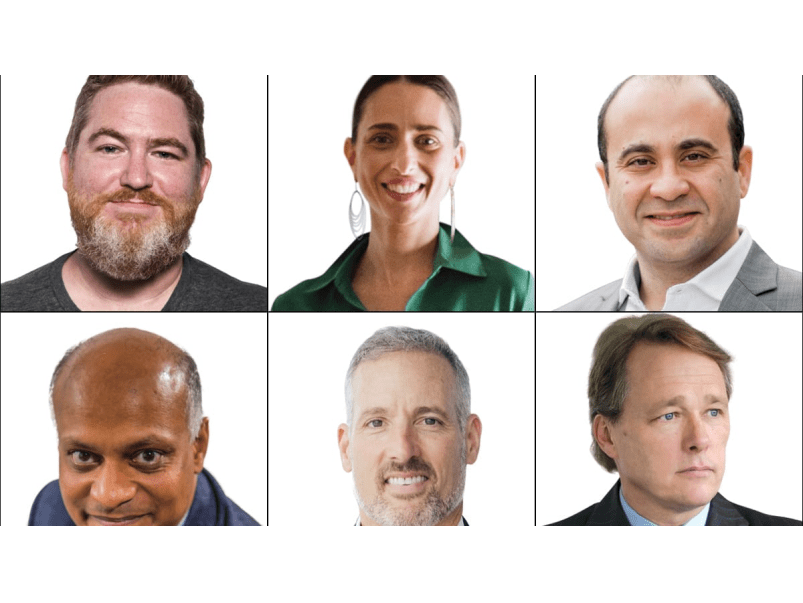 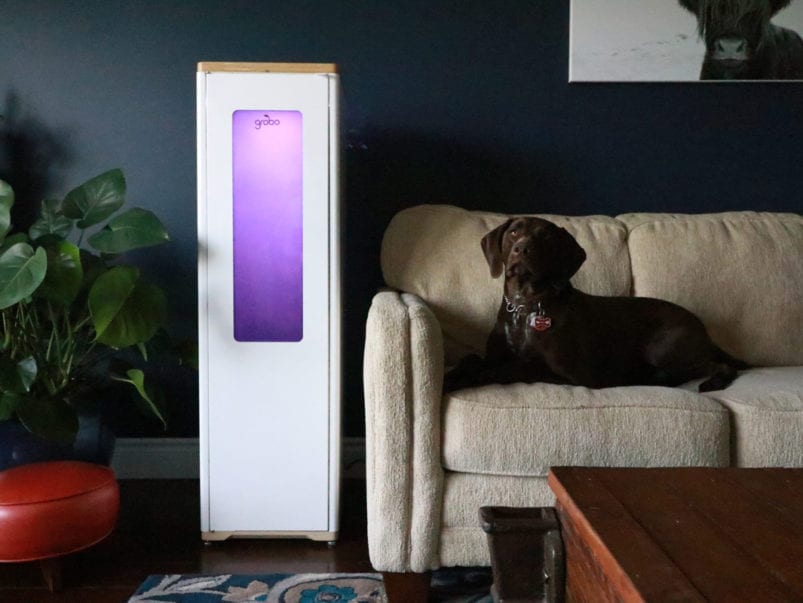 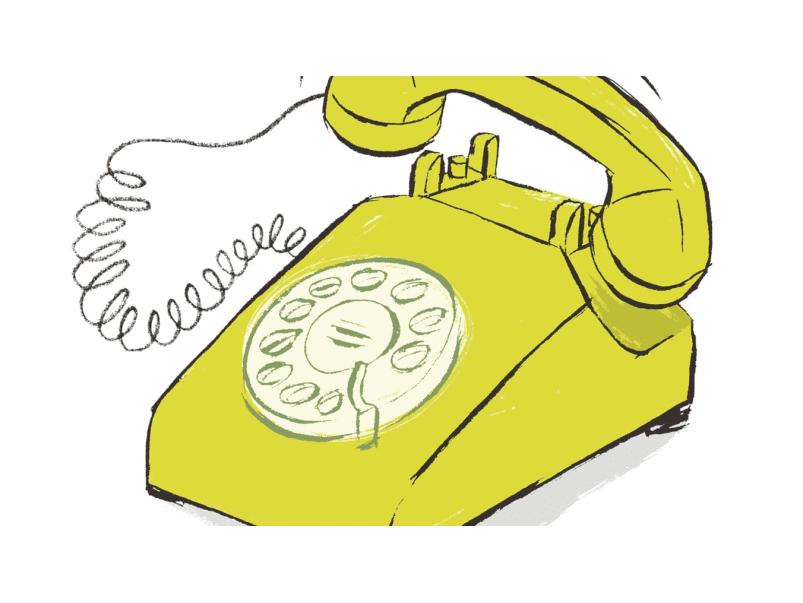 Who you gonna call? These pot professionals have kushy jobs

So, in a comedic display of misguided populism, Ford and his government created a lottery system to hand out just 25 licences. Anyone with $75 could apply—and 17,320 people did. Attorney General Caroline Mulroney made a big show of having “a fairness monitor” oversee the selection process, but we’ll have to take her word for it, because the draw was done in secret. It’s too bad: the high-stakes, winner-takes-all name-picking would have made excellent reality television.

Then the real fun began. The winners, many of them ill-equipped to open cannabis stores on their own but forbidden from selling their licences, frantically sought deep-pocketed partners with the cash and expertise to get them up and running. Lawyers acted as brokers, connecting desperate lottery winners with big-name pot moguls. And I’ve heard some of the cannabis bigwigs even hired private investigators to identify lottery winners and approach them with deals. A lot of strange bedfellows hooked up fast.

The stores are scheduled to open on April 1 (no joke), the day retail cannabis becomes legal. Retailers are now in a frenzy to build their businesses, because if they don’t open shop by April 1, the government will fine them $12,500. And that number goes up to a whopping $50,000 if they haven’t started selling pot by the end of the month. In Ontario, we are so keen on legalizing marijuana that we penalize entrepreneurs for not selling it. So much for the free market.

Maybe in a few years, we’ll look back at this bumpy patch on the road toward legalization with amused nostalgia. In the meantime, there’s legal confusion, supply-chain headaches, stock market yo-yoing, government bungling and cowboy capitalism. It’s a frenetic, haphazard gold rush and the subject of our March cover story.