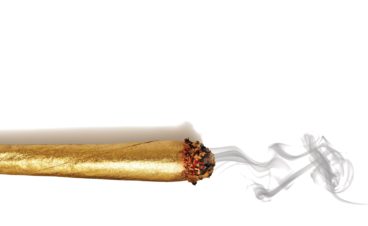 Cannabis legalization is turning Toronto into the weed capital  of the world. Here, a look at who’s getting rich off reefer

For the last six months or so, Toronto has been high on pot—and not just literally. Since legalization, the city’s canna-business has grown into a juggernaut. Prospectors are fleeing the prohibitionist U.S. to set up shop in Toronto. Veteran chefs now dose their amuse-bouches with THC. And Bay Streeters are throwing billions at upstart ganja-preneurs. They’re building an industry from scratch, and it’s all there for the taking. Here, a guide to the swashbuckling speculators and buzzy success stories of the new weed wonderland—everyone who’s cashing in on cannabis right now.

This package originally appeared in the March 2019 issue of Toronto Life magazine. To subscribe, for just $29.95 a year, click here.