The favourite strains of the horticulturally gifted growers at the city’s top cannabis companies, plus other tricks of the trade 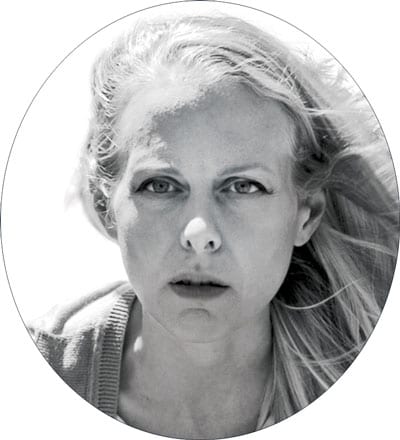 Horticulture Manager, Up Cannabis
Iarocci, who studied plant biology in university, met the founders of Up in 2015. Each day at the greenhouse, she does a “bed check” to make sure nothing went haywire overnight with the irrigation system, as well as a glance at the crop’s pH and light levels, CO2, humidity and moisture content. She also touches base with her team of assistant growers, analyzes lab results and helps out with Up’s apothecary line of shampoos, bath salts and candles. At home, Iarocci grows hops, stinging nettle, and soothing shoots like rosemary and calendula for her apothecary side hustle.

Favourite strain: “Moon,” a 2:1 CBD to THC blend that offers pain relief with no anxious side effects. 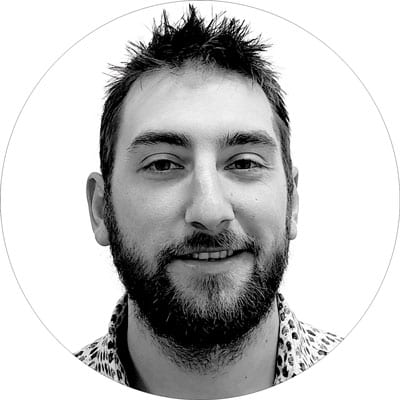 Director of cultivation, CannTrust
The aptly named Green, the self-described organic gardening obsessive, earned an honours degree in biochemistry and molecular biology from Trent University, and has been growing just about everything he can for most of his adult life. When he’s not testing new strains in CannTrust’s Niagara facility, he’s travelling the country to meet with potential partners and scope out new tech that might give his cannababies a boost. 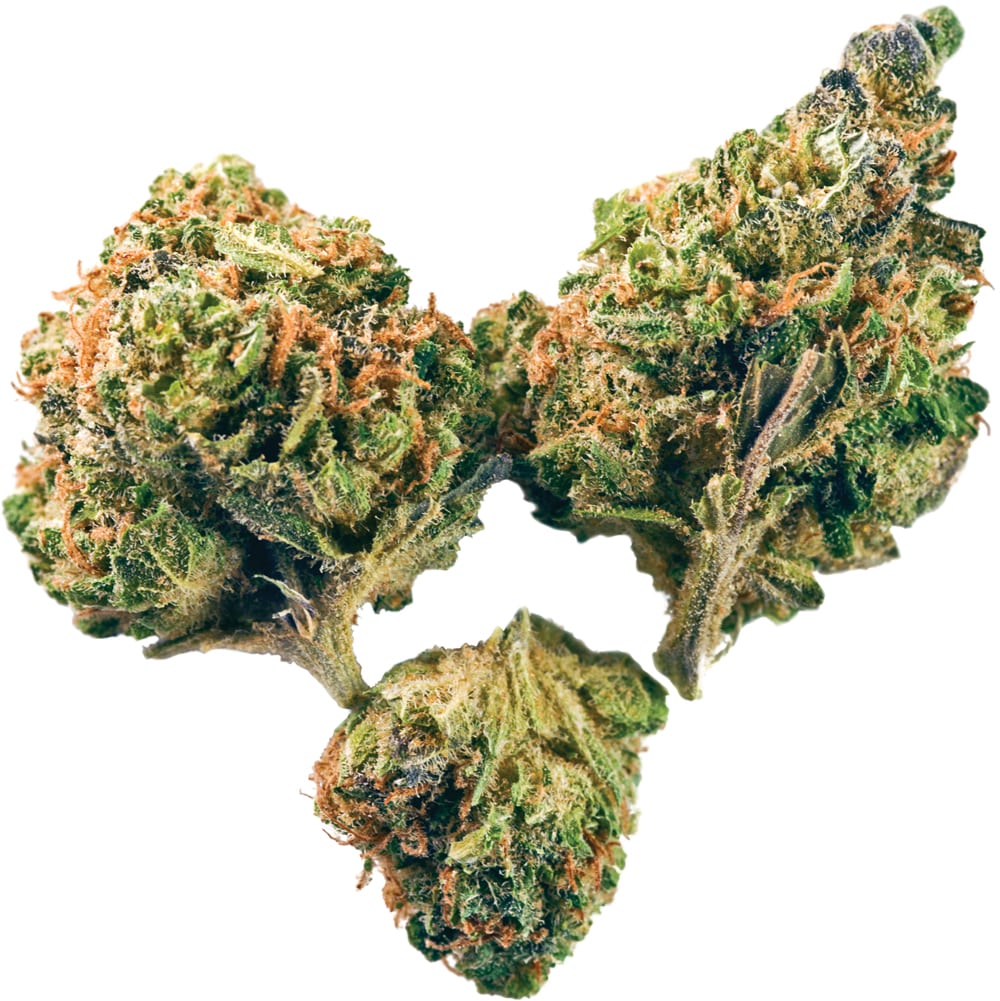 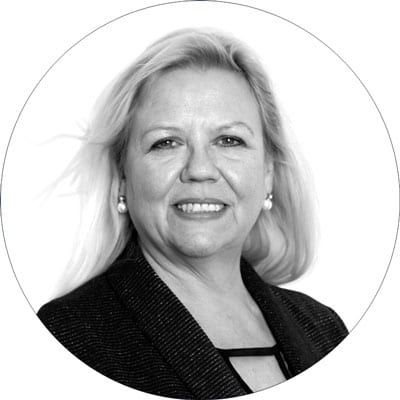 Head grower and co-CEO, 48North
VanderMarel, a former lavender farmer, applied for a growing licence in 2009. Last year, her cannabis company, Good & Green, merged with the medical-grade marijuana operation 48 North, where she now works as co-CEO. When VanderMarel isn’t bouncing around the province, tending to her two (soon to be three) facilities, she’s at the greenhouse, harvesting, trimming, reading lab reports, checking runoff and dead-heading “anything that’s yellow.”