These five newcomers packed up their lives and moved to Toronto,  all for the chance to work in weed 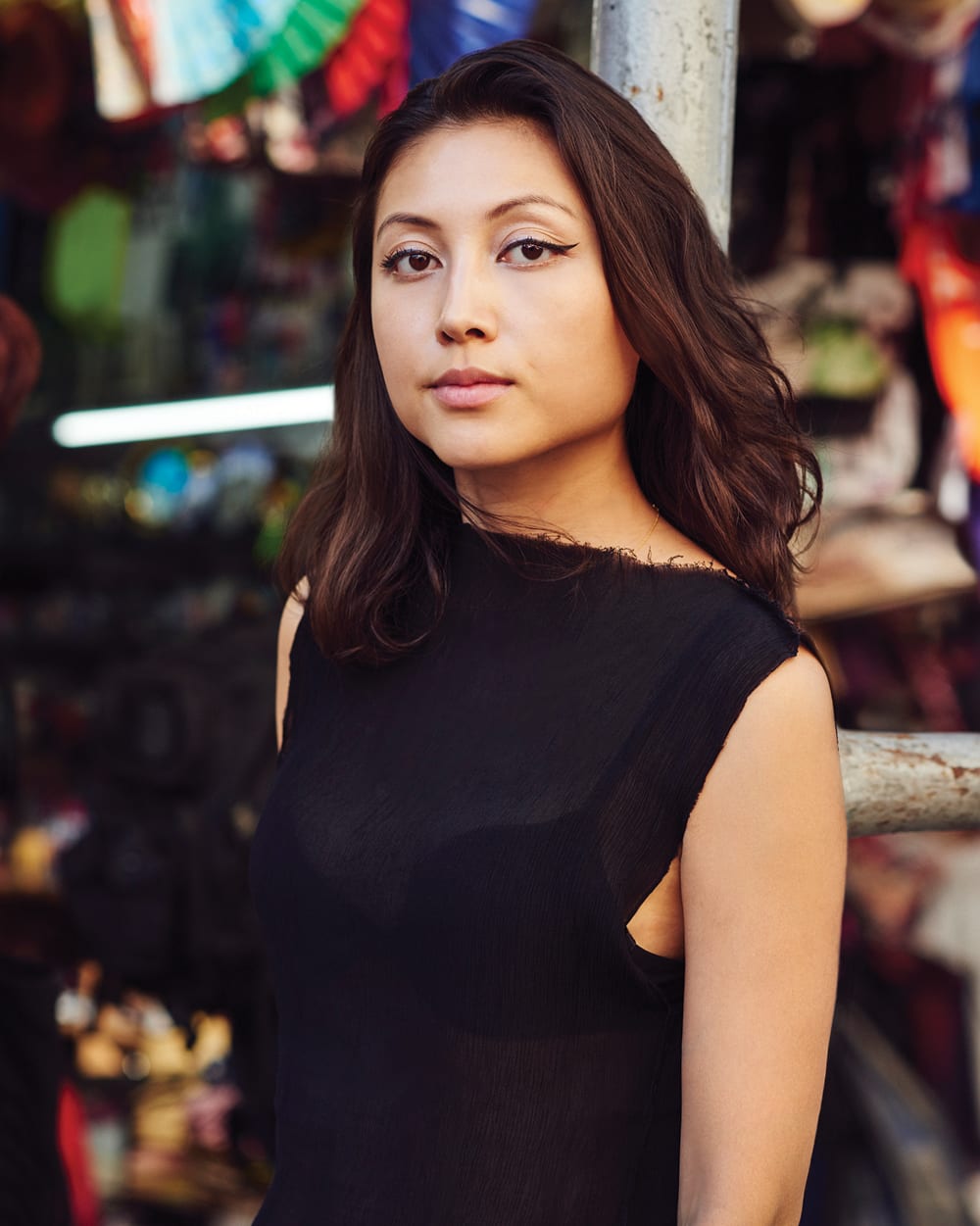 Creative director and VP of Hiku, which owns Tokyo Smoke and Van der Pop
Moved from New York to Toronto in 2016

“I’m from Toronto, but I’d been living in N.Y.C. for five years, working as the art director at Barney’s. The frenetic pace of the city had started to wear on me. I’d done a few projects with Tokyo Smoke, and I saw a huge opportunity. For so long, the look and feel of the cannabis lifestyle has been one-note. I wanted to show that cannabis can be design-minded and cultural.”

CEO of Province Brands, which makes the world’s first alcohol-free cannabis beer
Moved from Miami to Toronto in 2016

“I started my first cannabis company in Colorado, but there were too many challenges in an industry that wasn’t federally legal. So I came to Toronto sight unseen. If you want to be in the cannabis industry, you need to be here. The meetings happen here; the professional firms are here; people want to invest here. This is the epicentre.” 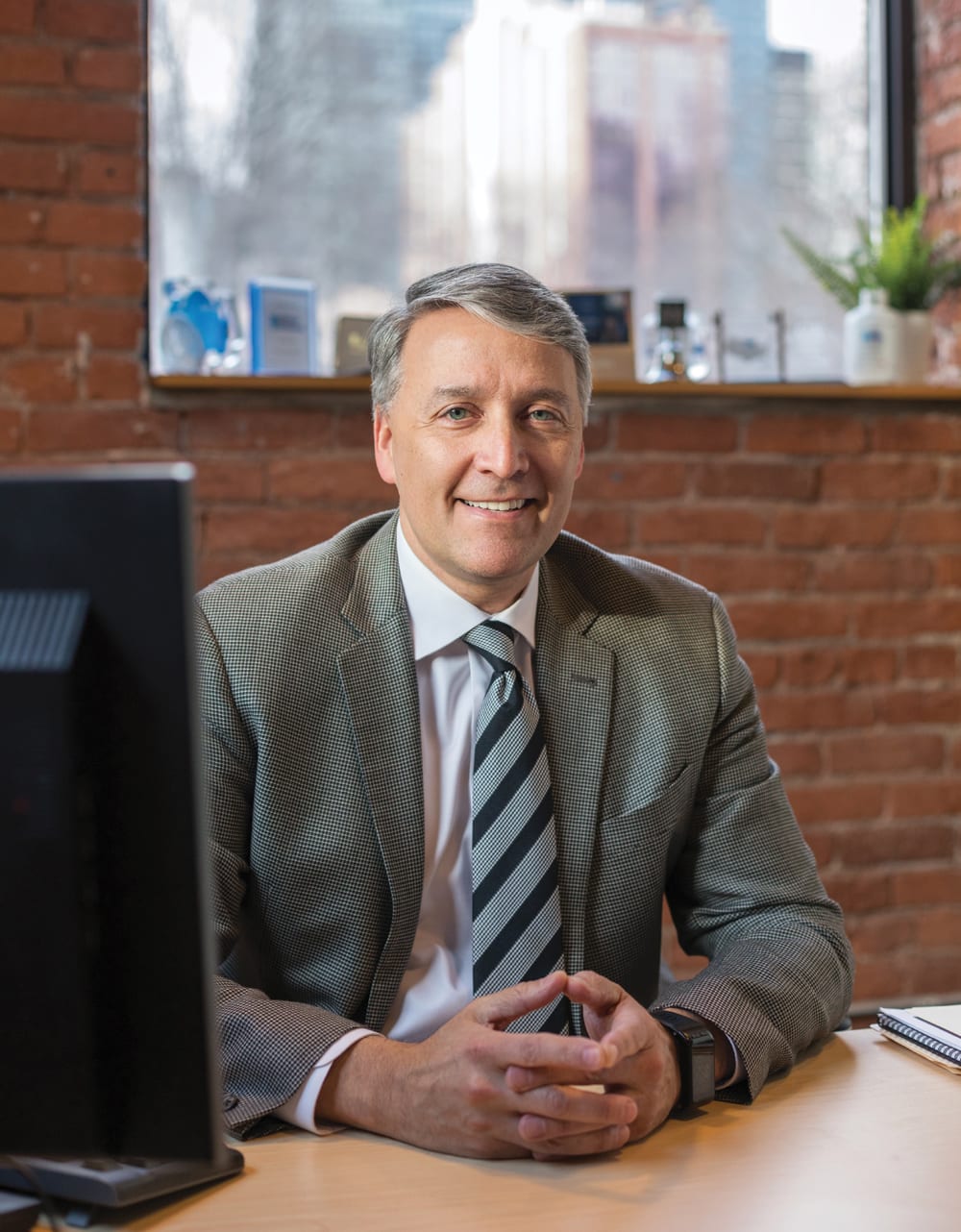 “I retired last January and moved to Nashville. It turns out I wasn’t very good at retirement. When this opportunity came up, I was excited to create growth in a new industry, and this job is that on steroids. I just had to convince my wife. It was a tough sell, but we love Toronto—or Turrona, if I’m going to say it right. We love the diversity and how accepting everybody is.” 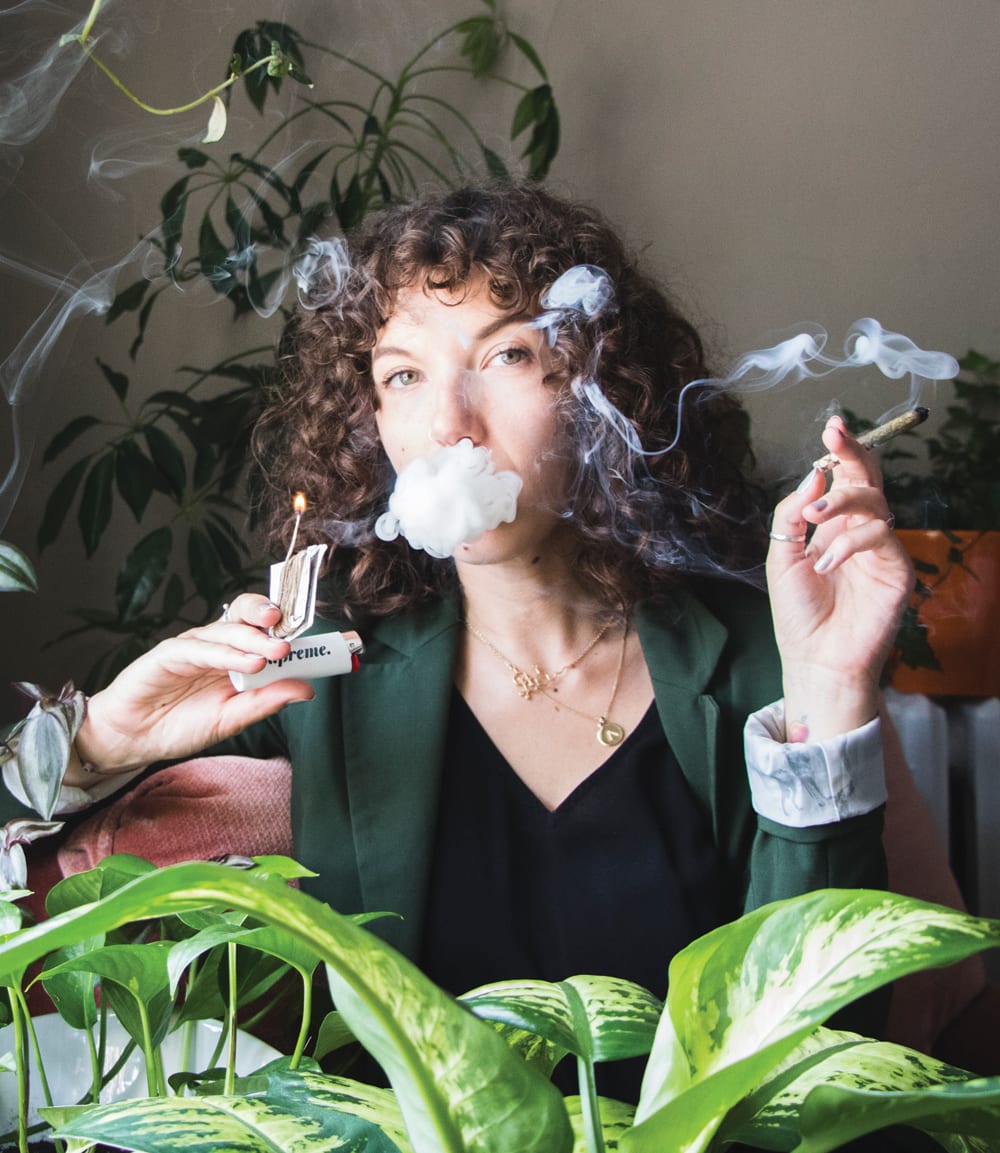 Consumer channels coordinator for Supreme Cannabis
Moved from P.E.I. to Toronto in 2018

“I’m a medical cannabis patient, and I wanted to spread that knowledge, so I was looking for a job in cannabis for a while. I arrived in Toronto on October 12, just days before legalization, and the entire city was buzzing. It’s starting to feel like summer camp. Every weekend, I’m meeting new friends and attending cannabis events. I couldn’t do that in P.E.I.” 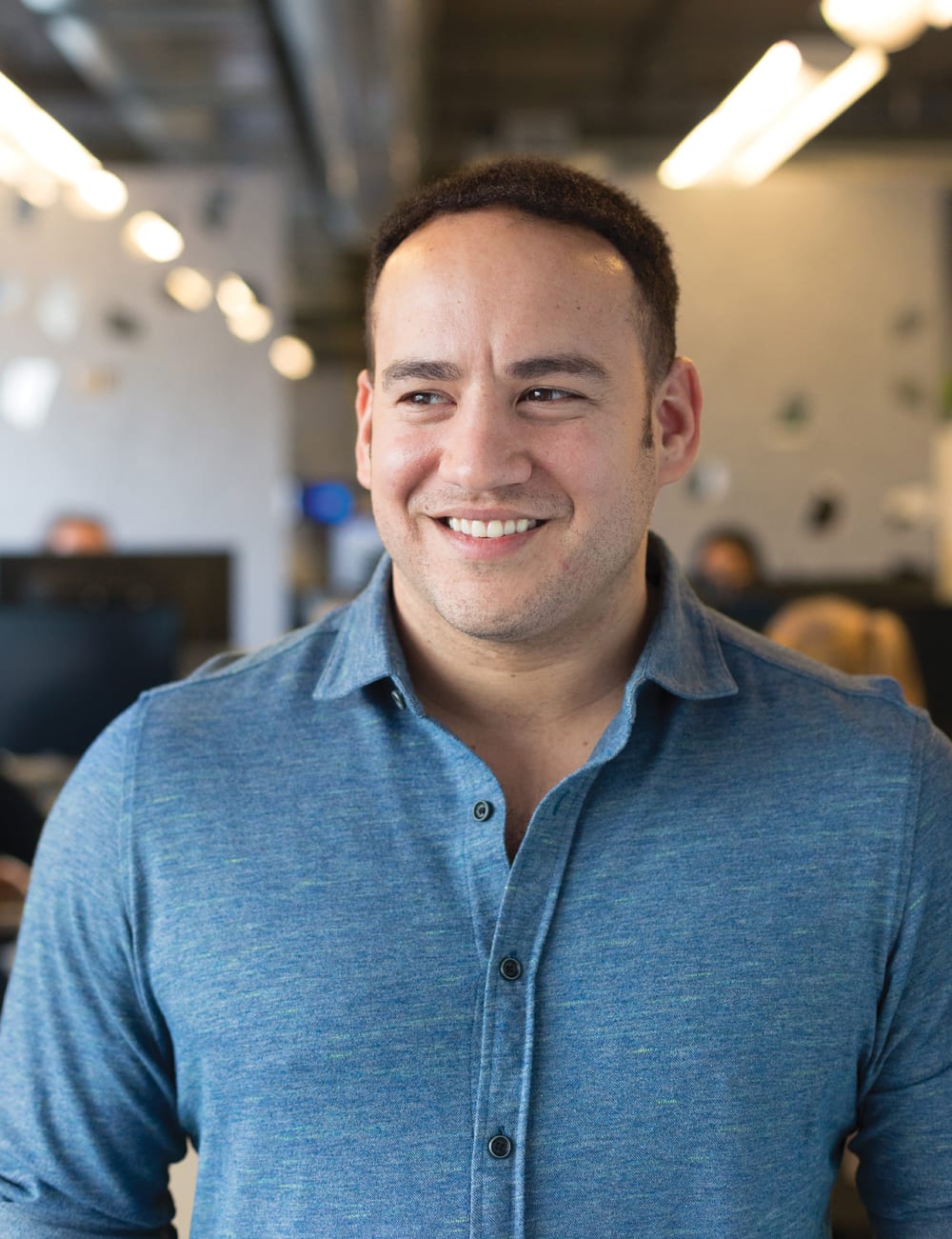 CEO of the cannabinoid company Cronos Group
Started commuting from N.Y.C. to Toronto in 2015

“I founded a fund in New York, and I wanted to get involved in the cannabis industry within a legal federal framework. I commute from New York to Stayner, in Simcoe County; I stay in a house there and come to Toronto for meetings. We’re in the first innings of the cannabis game. This product has the complexity of pharmaceuticals and the branding potential of consumer goods. And everyone’s a little nicer here.”