Here are the glam shops coming to the city soon

The backstory: Spiritleaf, founded by Darren Bondar in 2017, has 26 locations across Alberta and Saskatchewan, with a view to opening 40 Ontario locations.
The vibe: An eco-chic clubhouse for the cannabis community, with lots of bamboo furniture and customer lounges that play the Tragically Hip and other chill-friendly favourites.
The Goods: Ethically sourced trucker hats, 100 per cent unbleached hemp rolling papers and Spiritleaf-branded rolling machines. 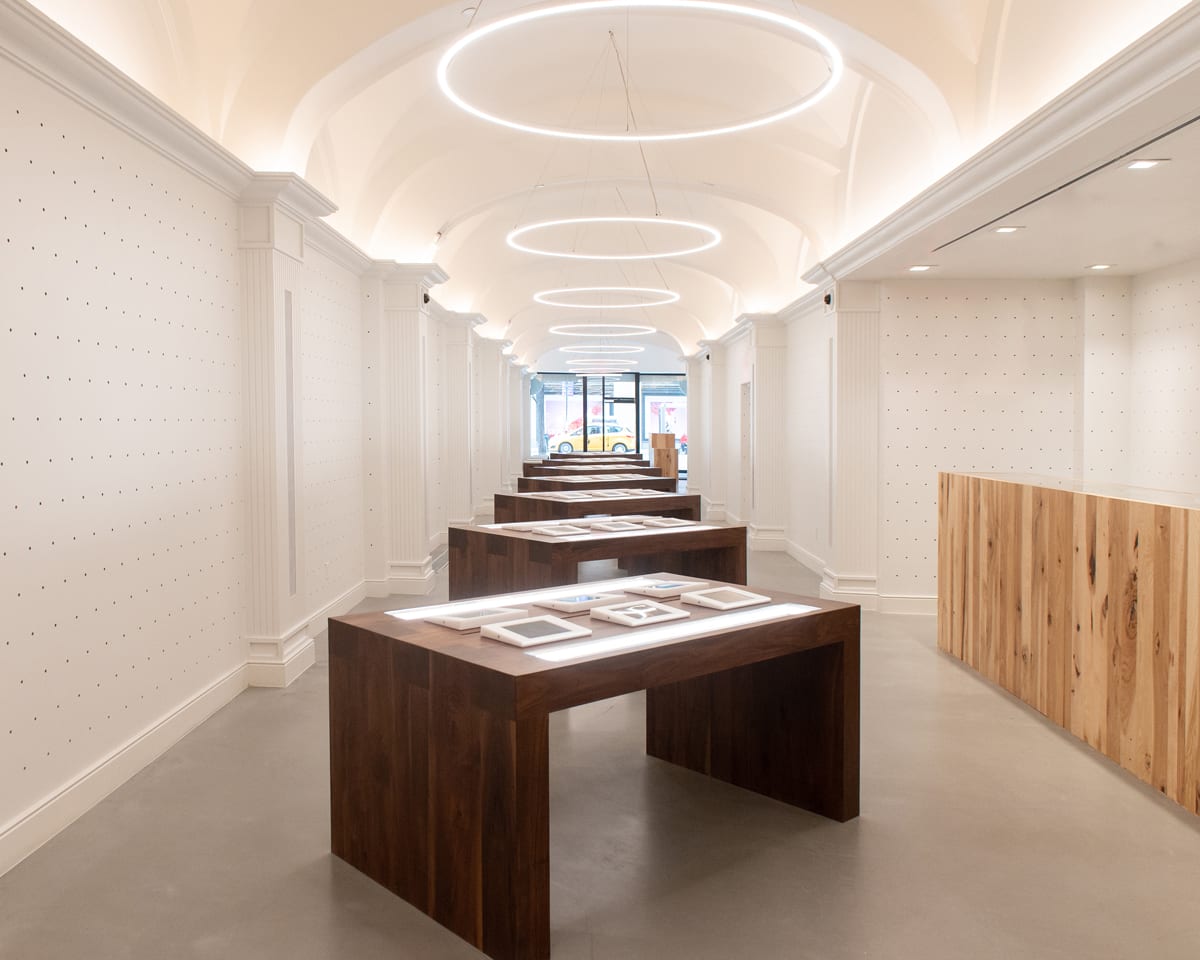 The backstory: American entrepreneurs Adam Bierman and Andrew Modlin launched California’s first cannabis store in 2015. They’re planning to open a Toronto location as soon as possible, with their eyes on Queen West.
The vibe: They’ve been called “the Apple Stores of weed,” with a sleek, wood-heavy design and an iPad-enabled ordering system. Some outposts even offer sparkling wine and valet service.
The goods: It’s a cannabis candy store, with pot-laced chocolate bars, gummies and soda. They also sell vape pens for five moods, each with its own balance of THC and CBD. 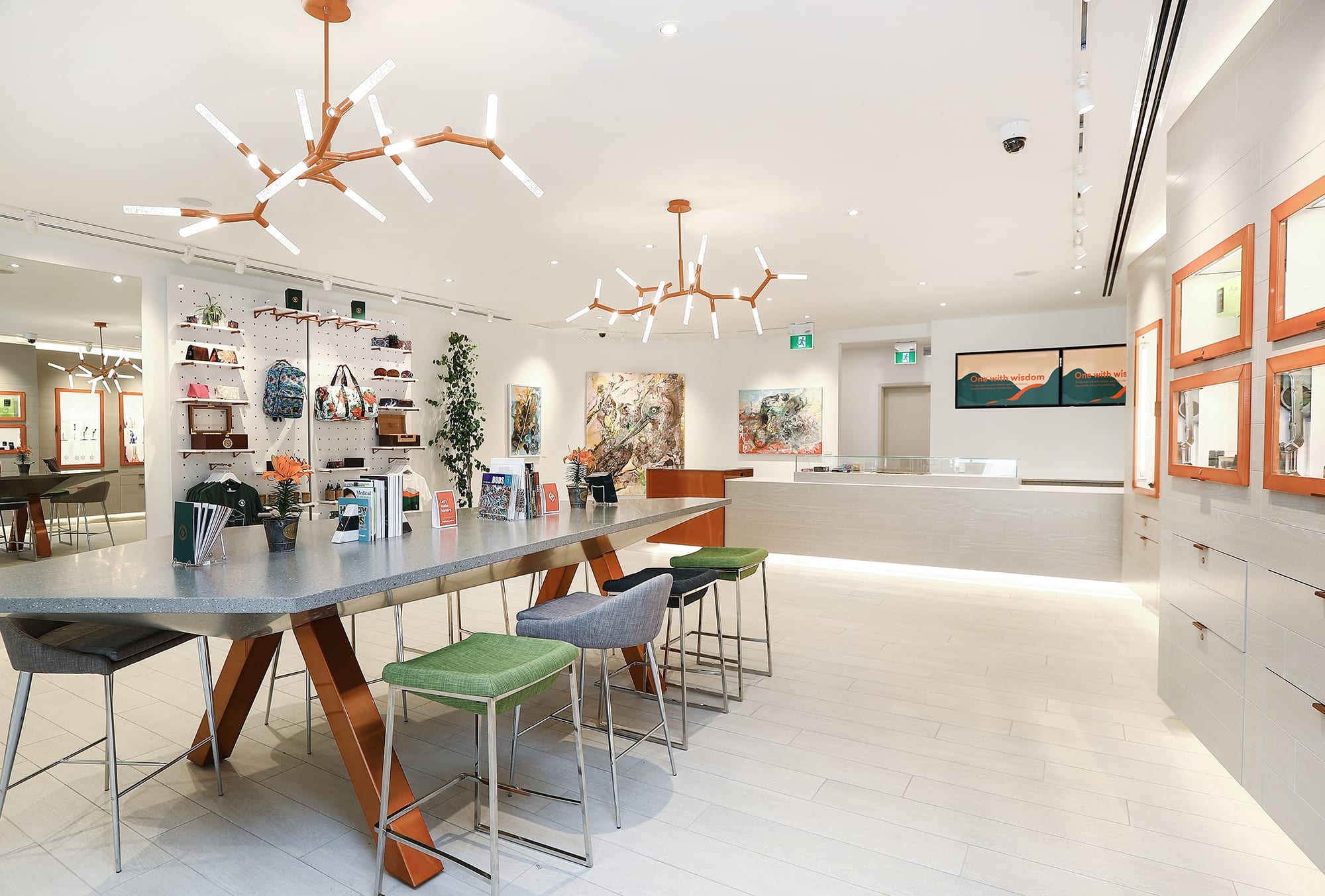 The backstory: Trevor Fencott, a corporate lawyer who sold his previous venture, Mettrum Health, to Canopy for $430 million, started Fire and Flower in 2017. They’re opening a store on the Mink Mile, directly across from Holt Renfrew.
The vibe: It looks more like a Club Monaco than a cannabis shop, with white walls, stonework and decorative plants.
The goods: Leather pre-roll holders, electric grinders and organic lip balms.