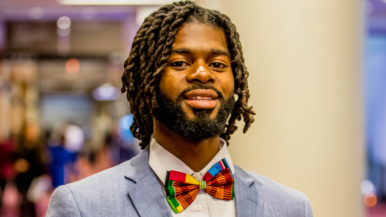 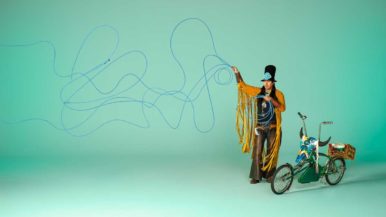 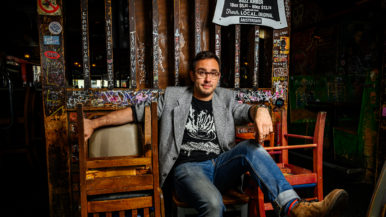 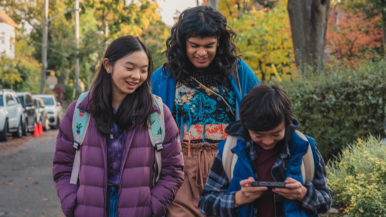 From Queen Street West all the way to Mississauga, here are the top shooting locations from this new Toronto-centred comedy

Including Colin in Black & White, the third season of You and a thriller starring Jake Gyllenhaal

Dimarjio Jenkins was going to be Toronto’s next superstar, until a ruthless act of violence ended it all. A story of talent, jealousy and deadly social media rivalries

“After the premiere, I had a joy hangover”

The TIFF co-director on selecting the perfect Covid-era opening night movie, which celebs you might see downtown and the plan for managing anti-vaxx protesters 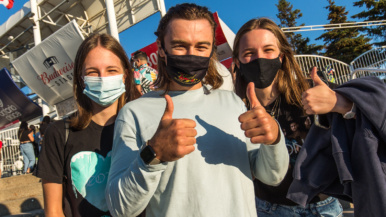 “I’m over the fear of crowds”: Here’s how the jubilant Maroon 5 concertgoers felt walking into the venue

What it’s like to get back to live music 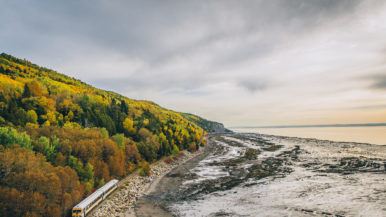 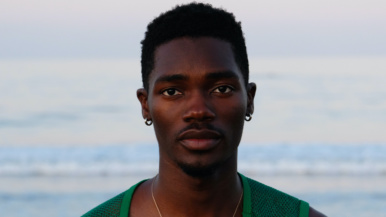 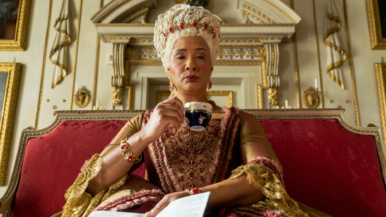 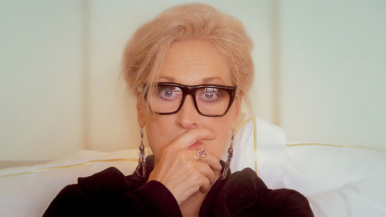 What to watch on TV in December 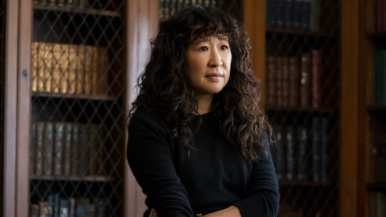 Every new title coming to Netflix Canada in August 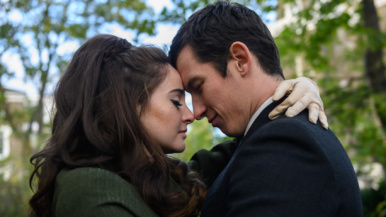 Every new title coming to Netflix Canada in July