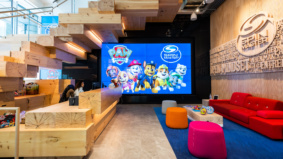 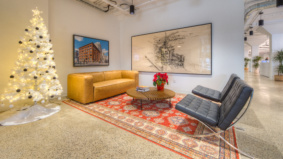 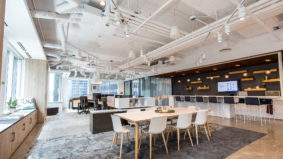 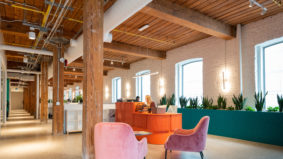 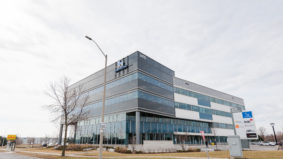 A suburban office with some Danish flair 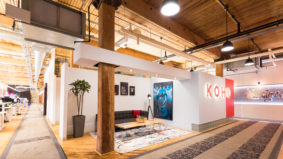 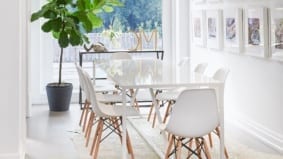 Stacie Brockman and Erin Kleinberg, two of the creative minds behind Coveteur have a new gig and new digs 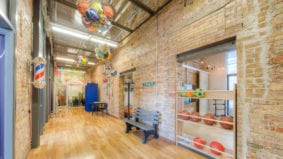 Inside the robot-inspired office of Borealis AI, with basketball hoops, chess tables and a swing room 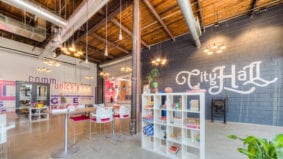 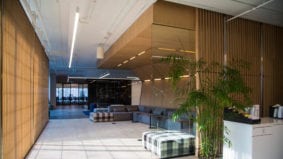 This is where Air Miles come from 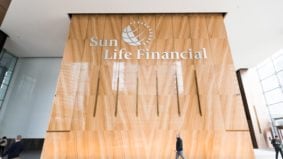 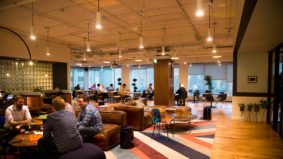 Inside WeWork’s new 35,000-square-foot co-working space in Yorkville, with an office bar and plenty of retro touches 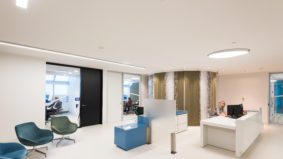 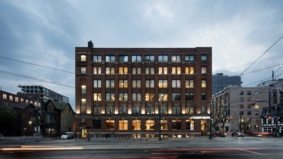 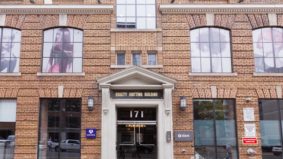 The workplace communication platform has set up shop downtown