Chomyshyn and Guajardo created plant-based dishes that aren’t masquerading as meat. Sure, there’s a burger, but the coconut ceviche isn’t trying to be “halibut,” and the jackfruit pibil taco doesn’t call itself “carnitas.” It’s just veggies doing what they do best—being veggies. “I like that it’s all about showcasing vegetables without manipulating them,” says chef de cuisine Matt Ravenscroft. “Vegetables are cool even when they’re not trying to be meat—they’re just rad in and of themselves.”

Beer (Burdock, Left Field, Godspeed, Negra Modelo), wine from all over the place and even some bubbly. Owen Walker (El Rey) designed the signature cocktails, including some very-boozy ones, like Shipwrecked (Lot 40 rye, El Dorado rum, Appleton’s Los Arcos, Montenegro, cacao, gentia) and some that aren’t boozy at all. The so-called “placebos” are non-alcoholic creations that taste like the real thing (but you can add a shot to each of them for an extra $4).

The 138-seat space is very unassuming from the outside—it could just as easily be a dentist’s office. But the doors open up to a super-bright and airy space decked out in vintage finds, a greenhouse’s worth of ferns and teal velvet banquettes that contrast with polished concrete floors. 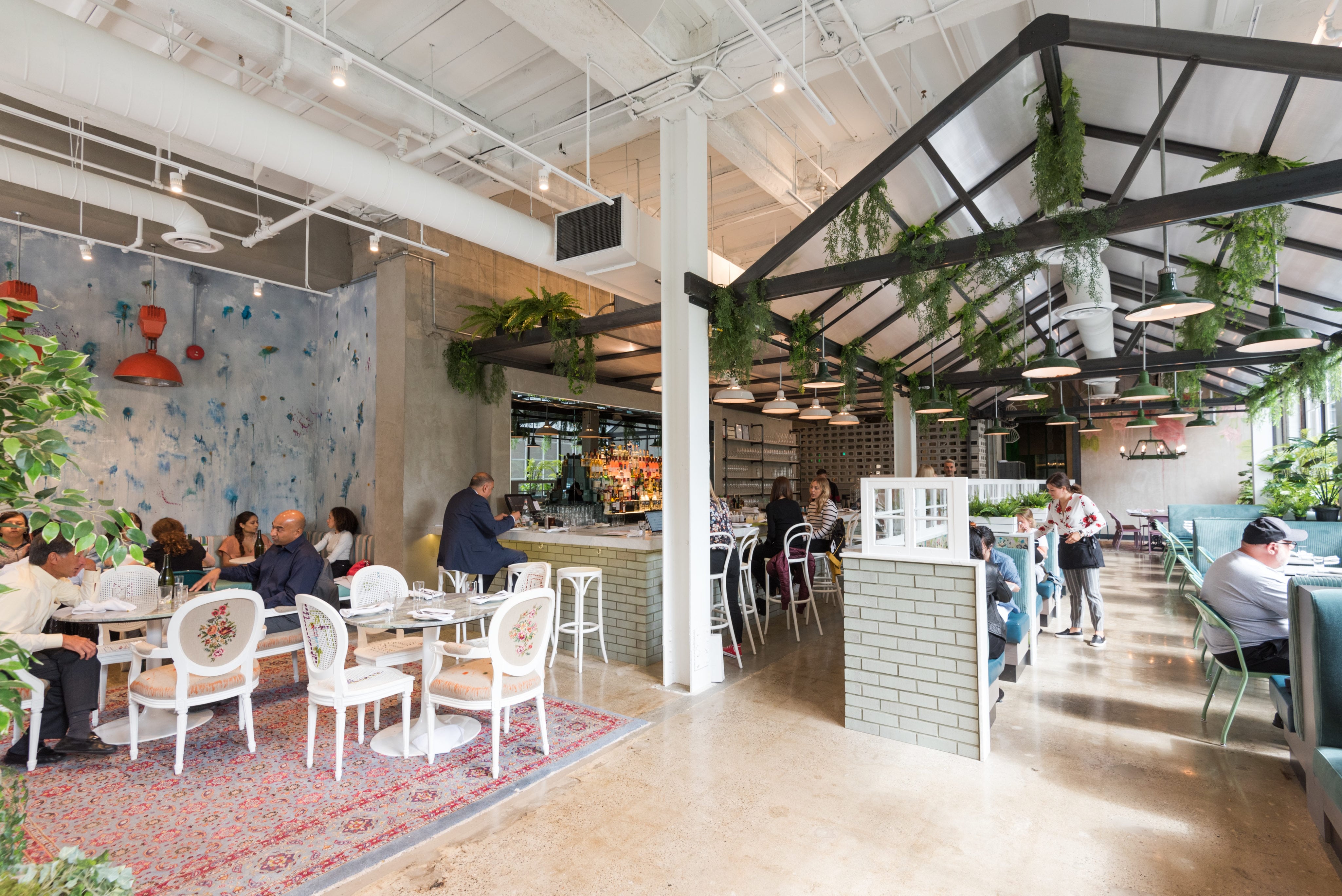 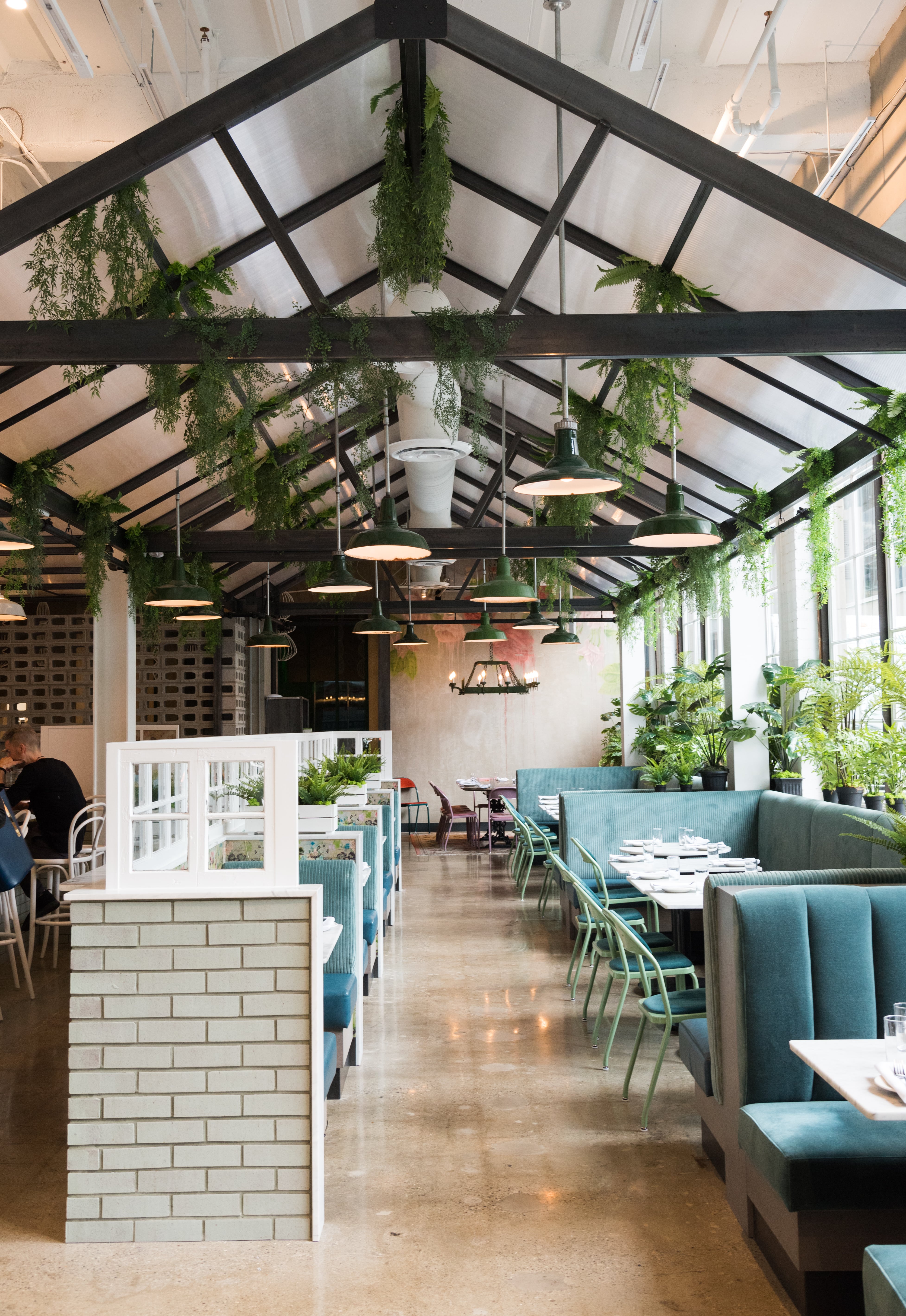 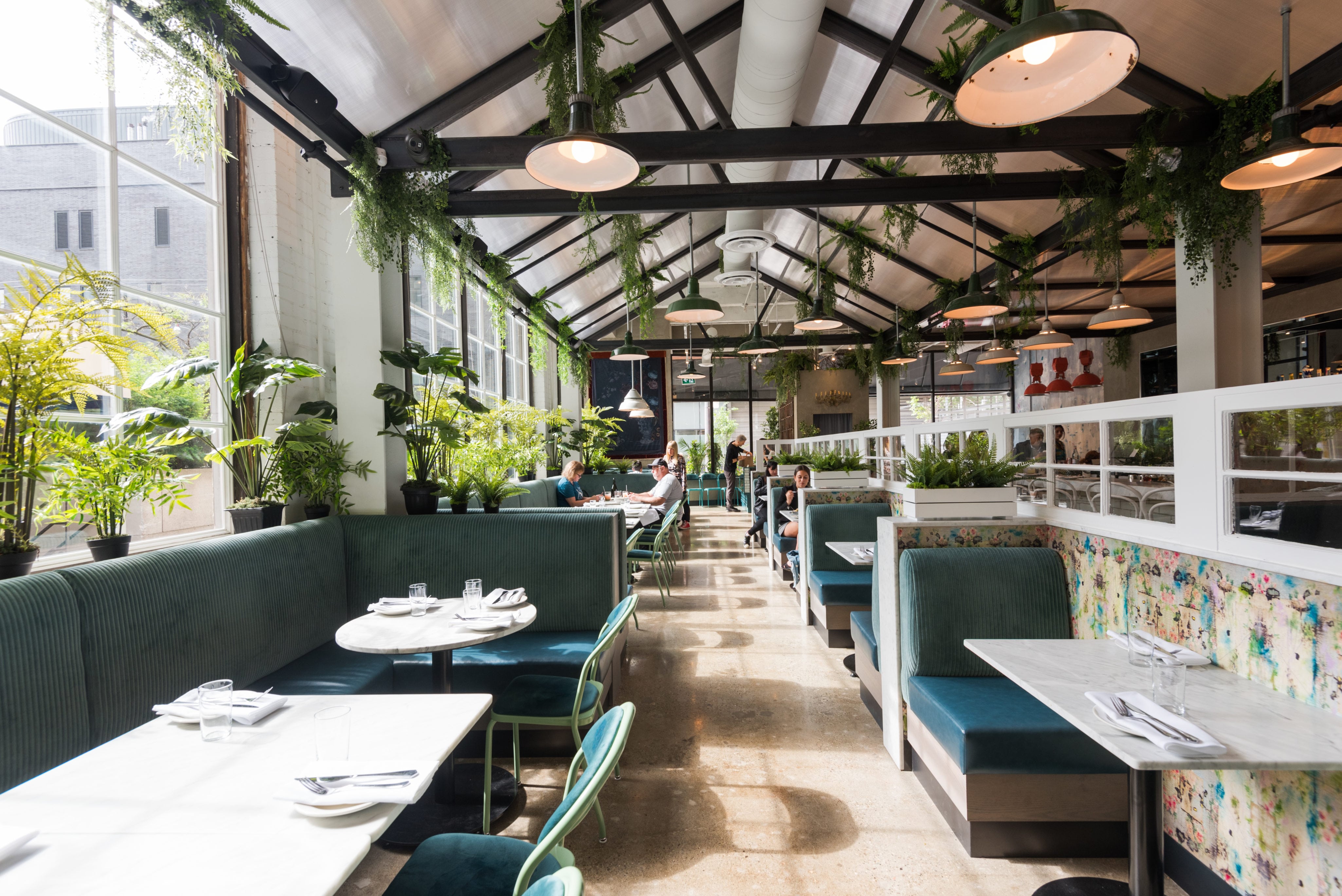 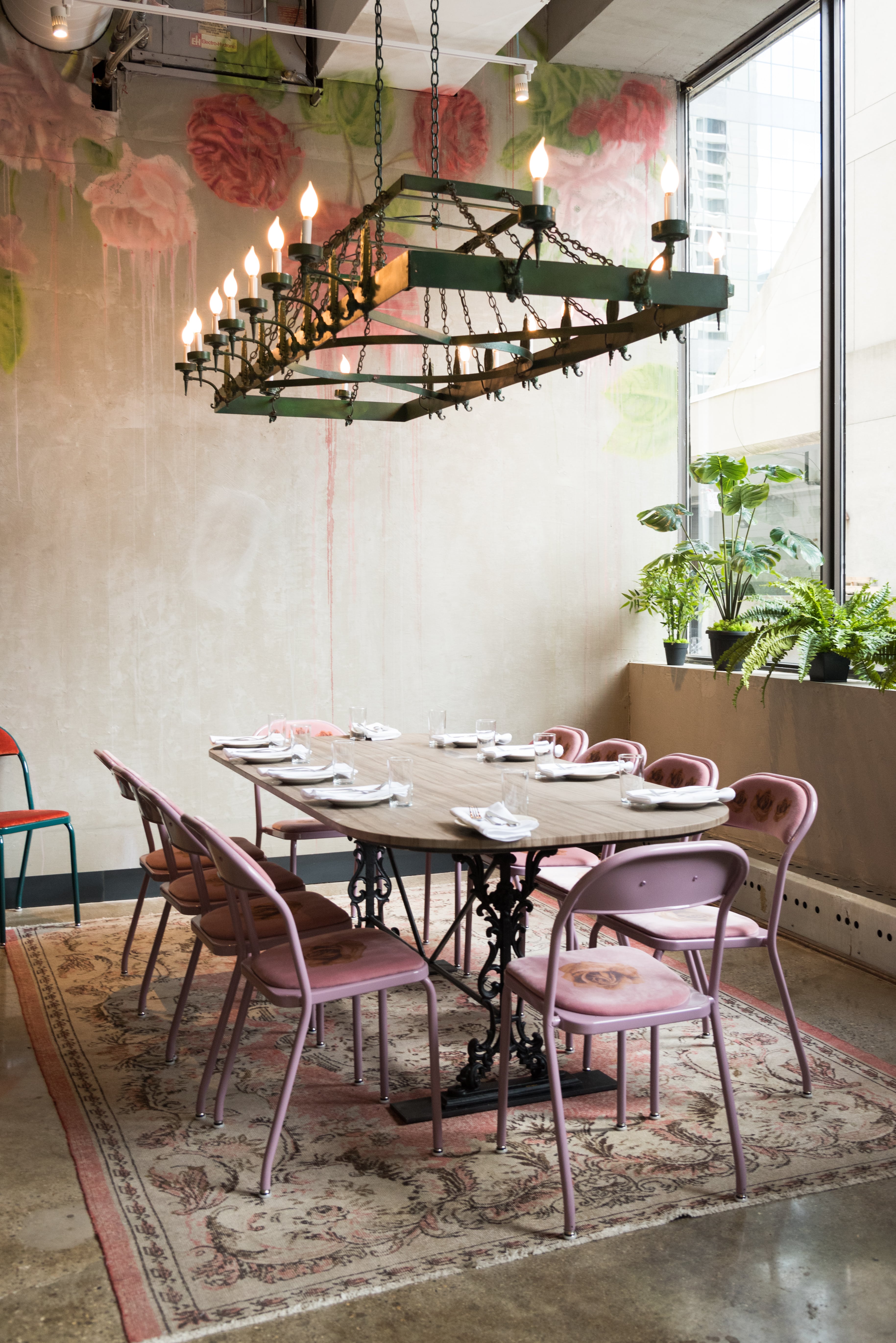 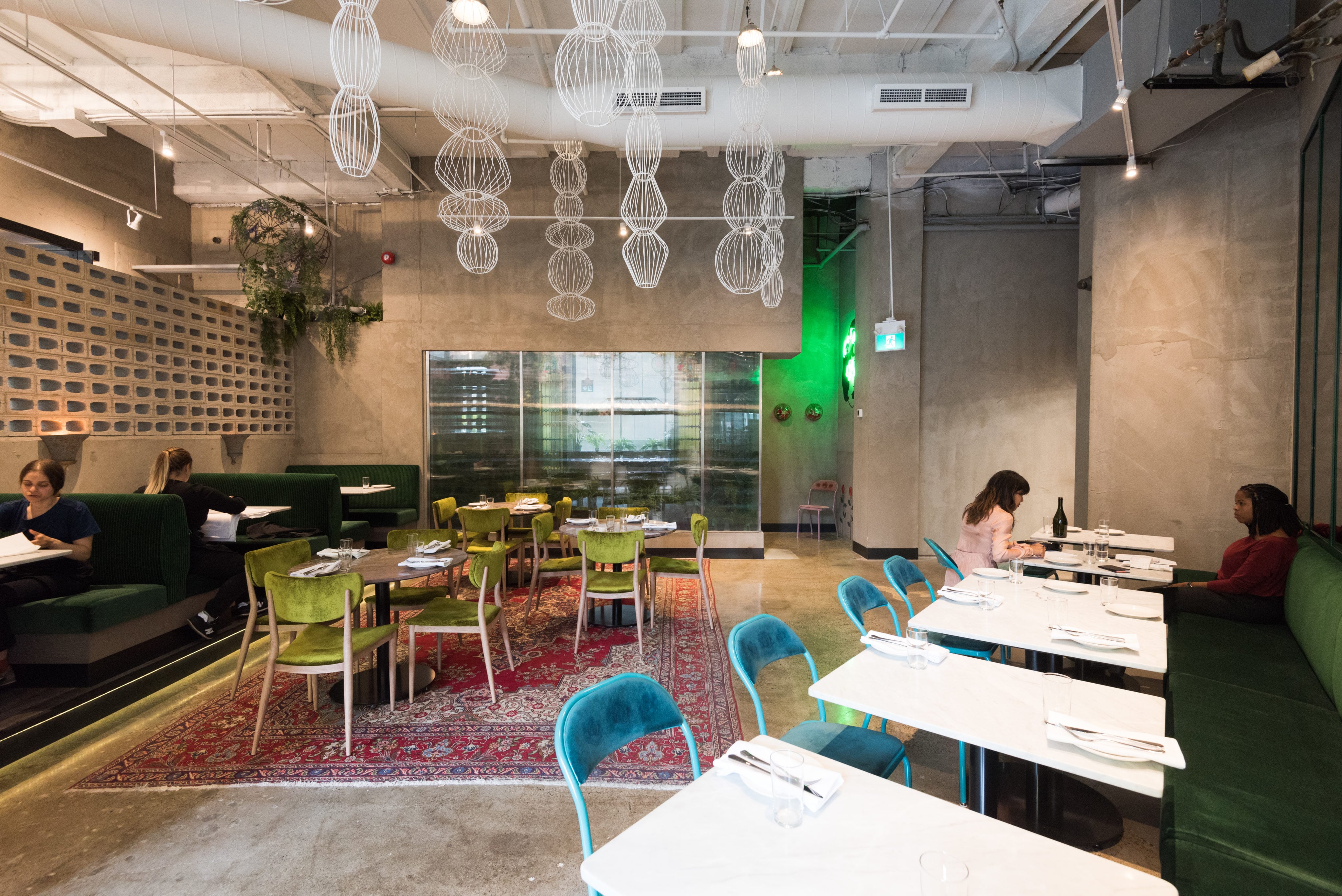 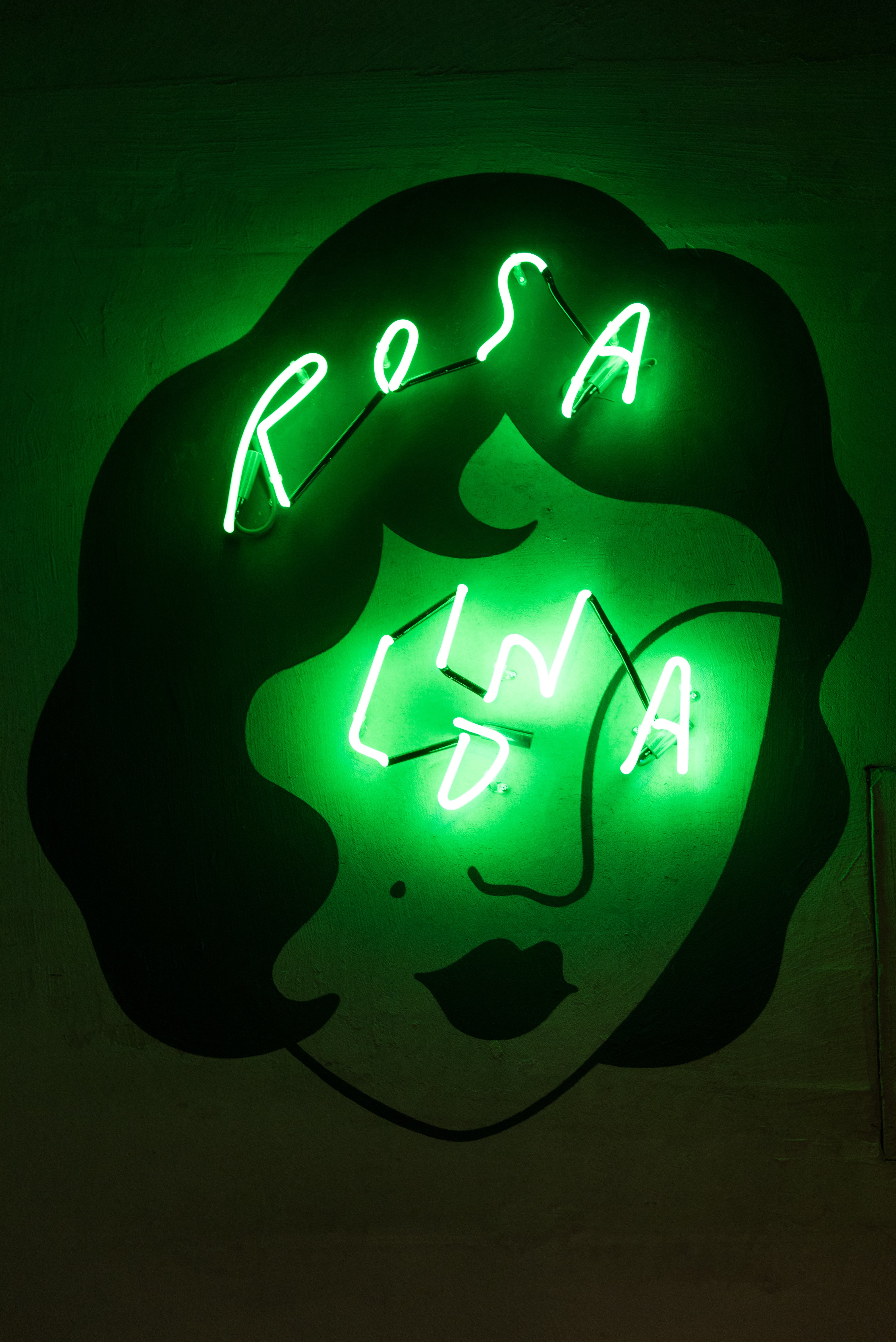 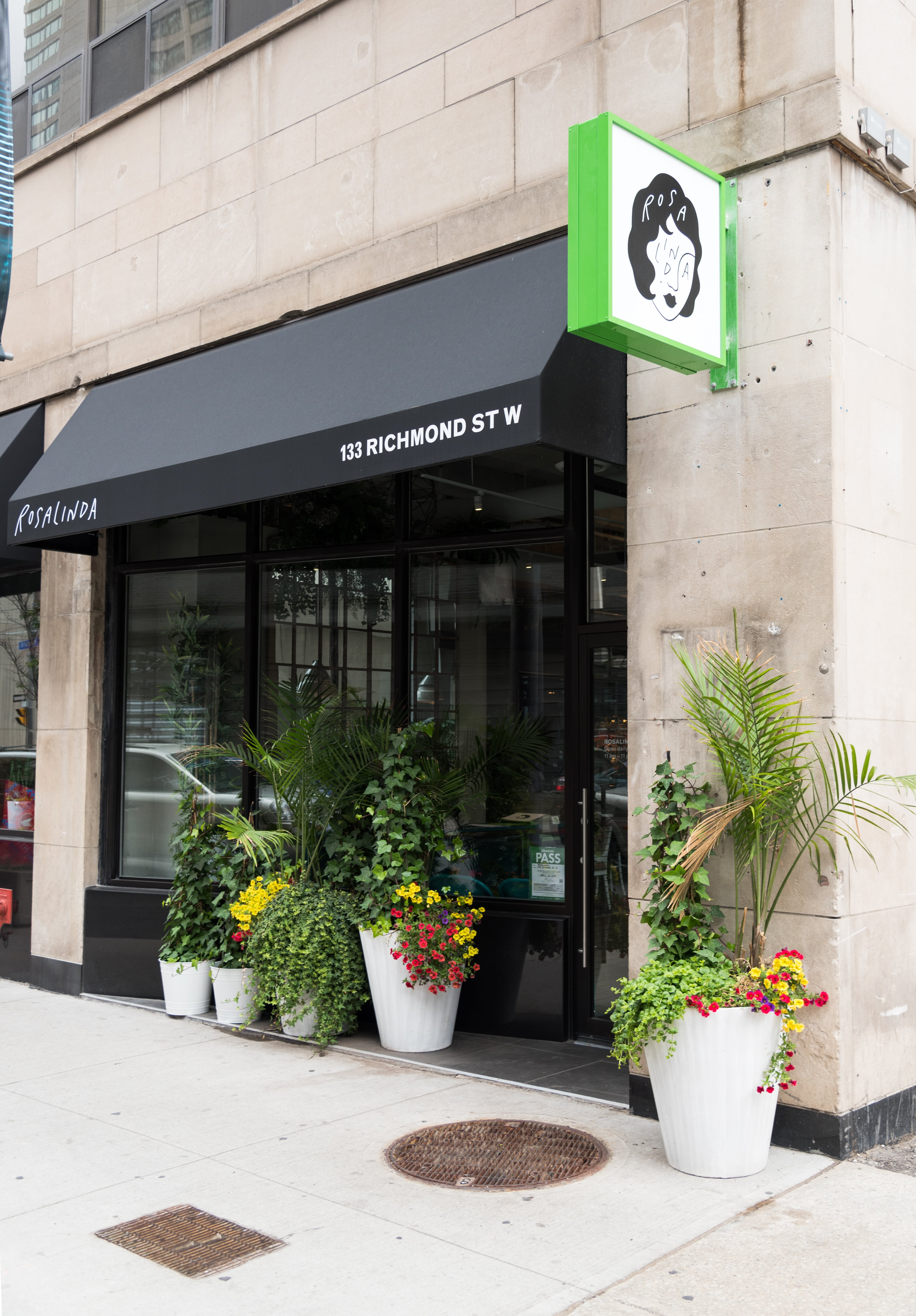