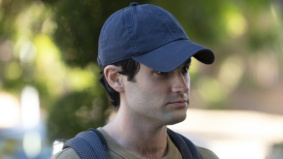 Including Colin in Black & White, the third season of You and a thriller starring Jake Gyllenhaal 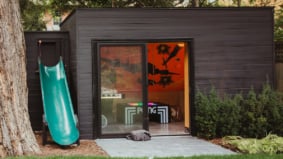 The yard also features a jungle gym, a basketball court and an organic vegetable garden 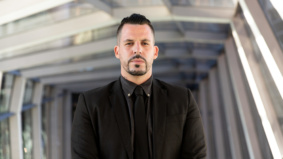 "There was blood dripping from his fingers onto the floor, trailing to the entranceway of the McDonald’s" 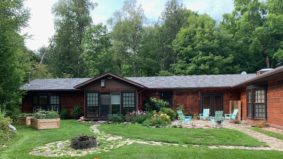 My neighbour left a voicemail: "Your house is on fire" 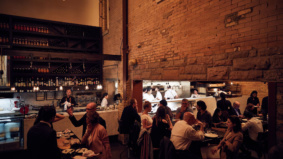 For years, Buca was the place to go for glitzy, big-ticket nights out. How did the company wind up $35 million in debt? 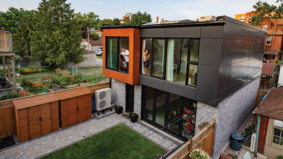 An eight part series on the laneway revolution 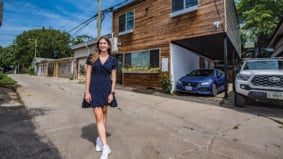 Part 3 in our series on the laneway housing revolution 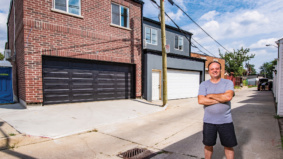 Part 1 in our series on the laneway housing revolution 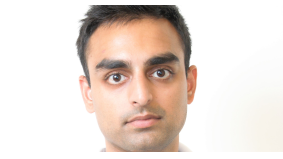 He's the co-founder and COO of Happenin, a map-based search engine 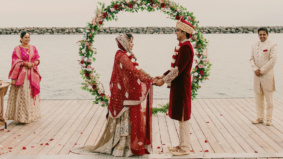 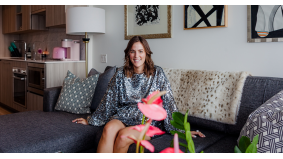 This government policy specialist makes $83,000 a year. How is she spending during the pandemic?

Her recent splurges include a $5,000 trip to Italy 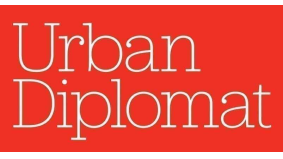 Dear Urban Diplomat: My employer is making everyone go back to the office

How can I convince them to change their (lack of a) WFH policy? 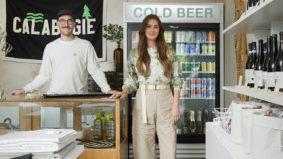 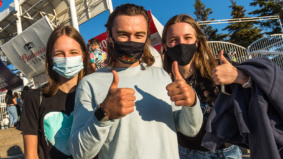 “I’m over the fear of crowds”: Here’s how the jubilant Maroon 5 concertgoers felt walking into the venue

What it's like to get back to live music 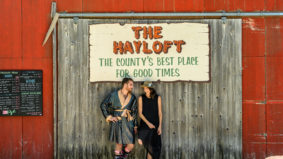