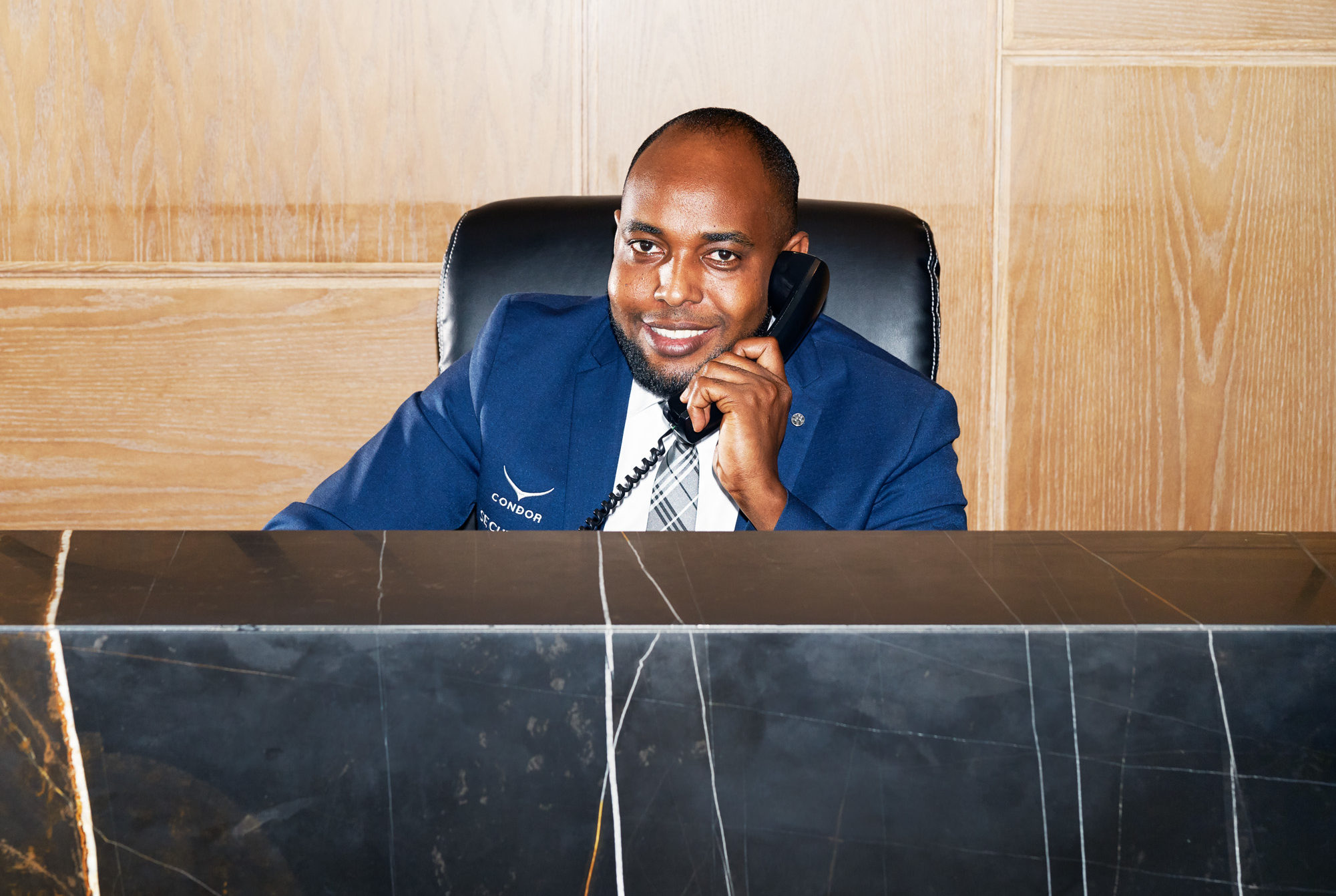 “When I immigrated from Somalia to Canada in 2016, I left my whole family behind. Now I see my condo’s residents as my Canadian family. Only a few months into my job, a resident passed out in the lobby. I administered first aid and called an ambulance. A few days later, she thanked me for saving her life. I felt a surge of pride. This is how I want to thank my new country.” 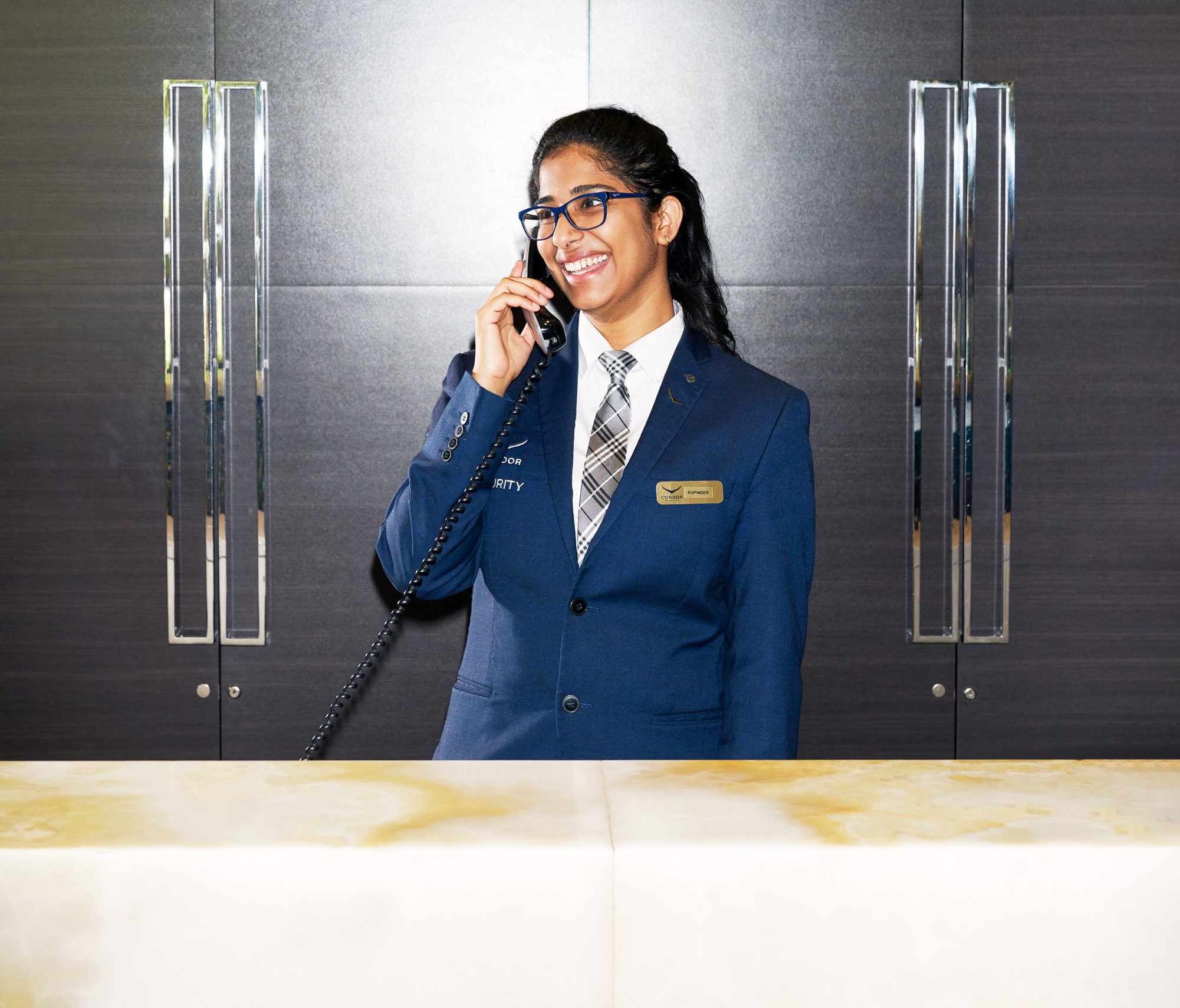 “I decided to become a concierge when I visited a friend’s lobby. The concierge was juggling phone calls, residents’ requests and deliveries—she was the calm in the eye of the storm. I found my own inner calm when a claustrophobic resident got stuck in an unstable elevator. I talked her down for half an hour until emergency services came. The next day, she wrote me a heartfelt letter of thanks.” 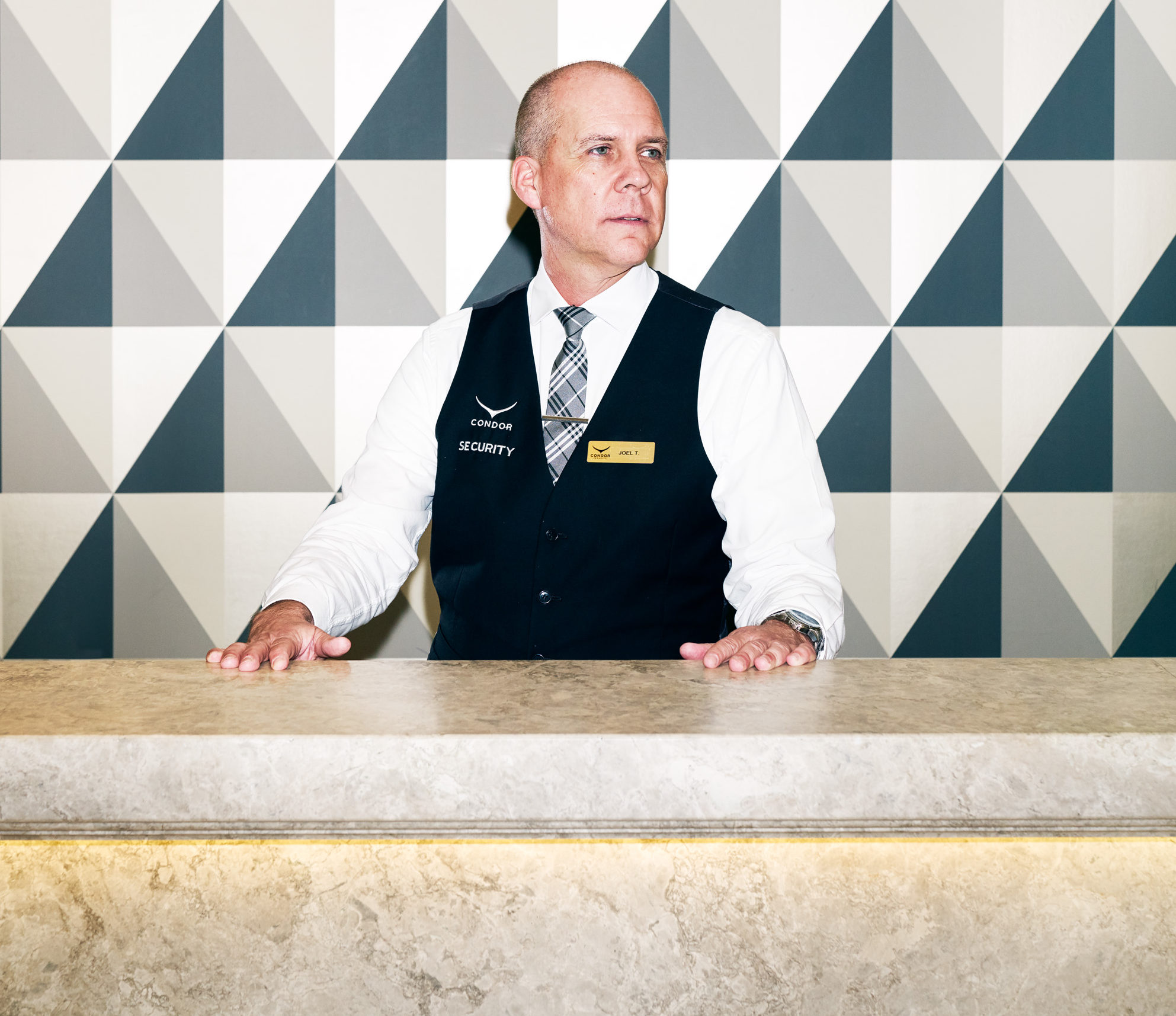 “I see a lobby as an extension of residents’ homes. It’s my responsibility to help them feel comfortable and safe. I knew I’d found my calling when a screaming toddler who’d gotten separated from his parents in the busy lobby ran into my arms as soon as he caught sight of my familiar face. He immediately calmed down. He felt safe with me.” 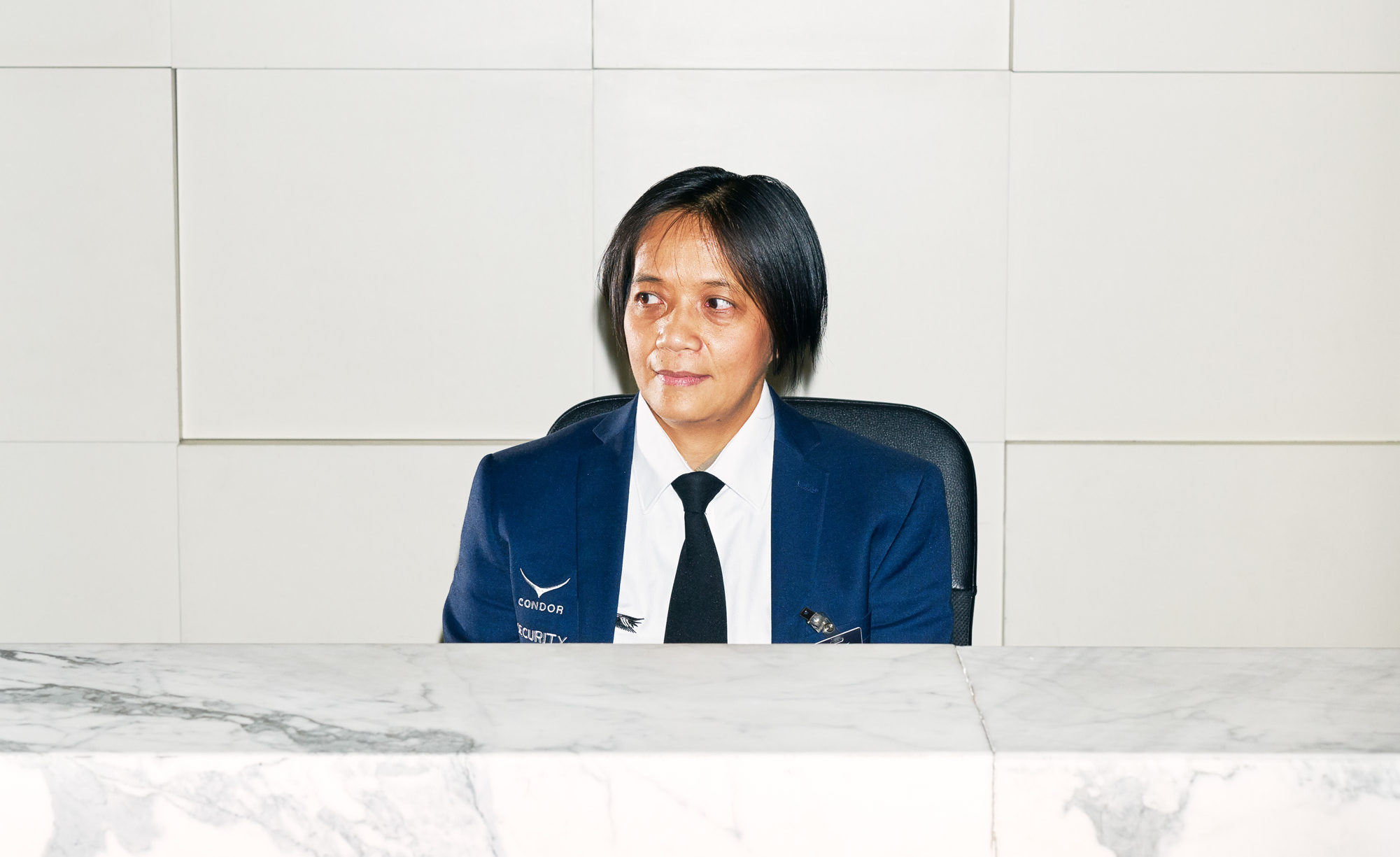 “I love the difference just saying ‘Good morning’ can make in residents’ lives. My favourite time of year is Christmas. The packages start rolling in at 11 a.m. and don’t stop all day. The building becomes festive and friendly. And I get dozens of Christmas cards and chocolates from residents. It’s so thoughtful—even though I don’t like chocolate very much.” 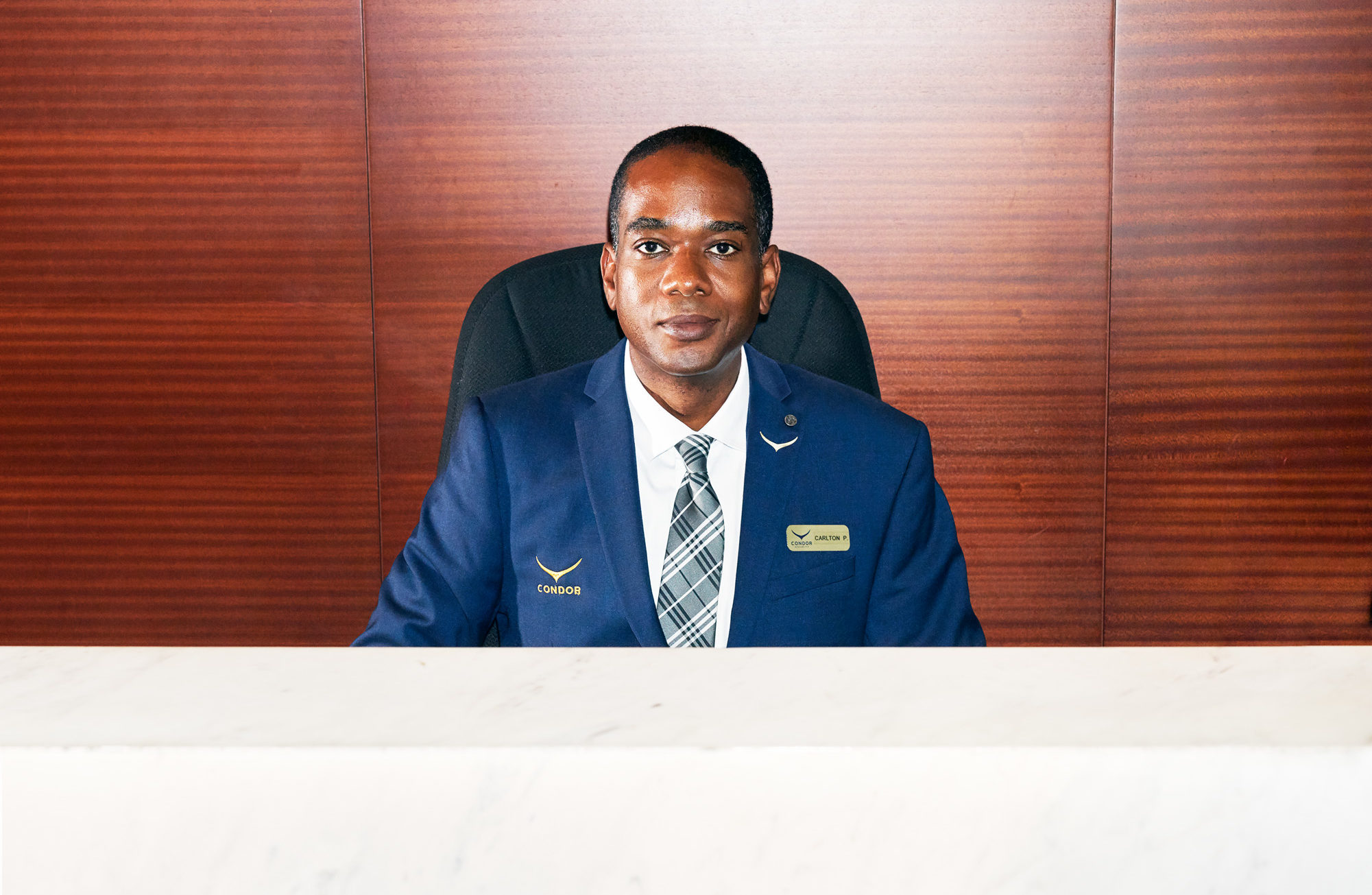 “Being a concierge at one of the highest-profile condos in the city means I’m never really off the clock. The relationships are worth the effort: this past spring, I attended the wedding of the daughter of a resident at my previous condo job. I was really touched that she invited me. We still talk to catch up every now and then.”

An earlier version of this story misidentified Abdi Hussein's age.