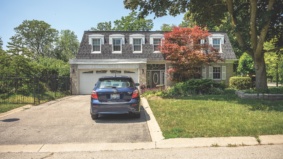 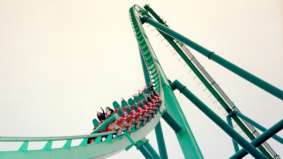 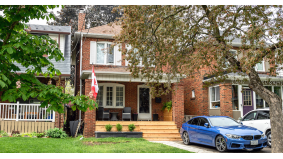 Bryan and Kathryn, both avid paddleboarders, were excited to find a place near Lake Ontario 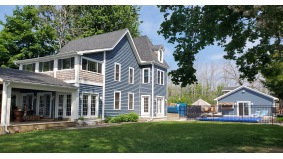 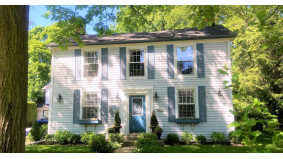 For years, Norm and Jennifer flew back and forth on weekends to visit each other in Toronto and New York. When both of them started WFH, the Butler House became their sanctuary 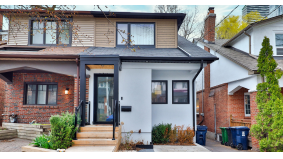 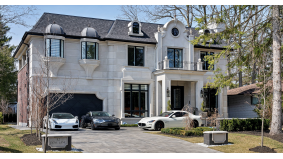 The luxury cars parked out front aren't included in the listing, unfortunately 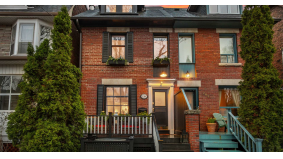 House of the Week: $2.3 million for a Victorian semi in the Annex with a backyard WFH retreat 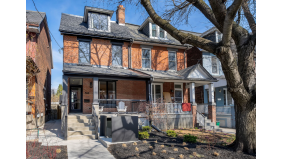 In 2019, the current owners bought this place for $1.4 million. They've since done more than $1 million worth of renovations 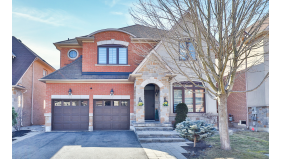 A Vaughan family listed their home for well below market value. After 125 viewings and 14 offers, it sold for $458,000 over asking 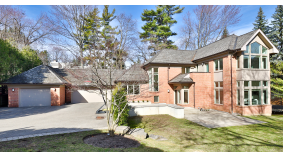 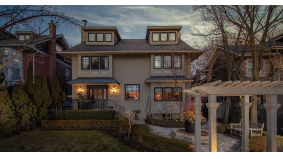 House of the Week: $6 million for a Casa Loma home with a groovy backyard gazebo 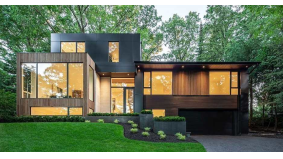 House of the Week: $4 million for a custom-built Etobicoke home with serene golf course views

Big selling point? It's gotta be the big windows 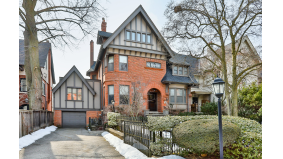 House of the Week: $6.2 million for a Rosedale heritage home with an awesome solarium

This place received heritage status back in 2003. A few years after that, the current owners bought it for $2,495,000 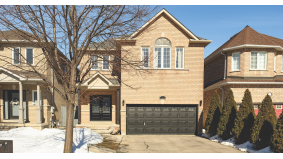 A Toronto couple wanted to upsize. It took 47 viewings, but they found a $1.1 million detached in Vaughan

Shivam and Shweta wanted a place with a home dance studio, where Shweta could film Indian dance videos for her YouTube channel