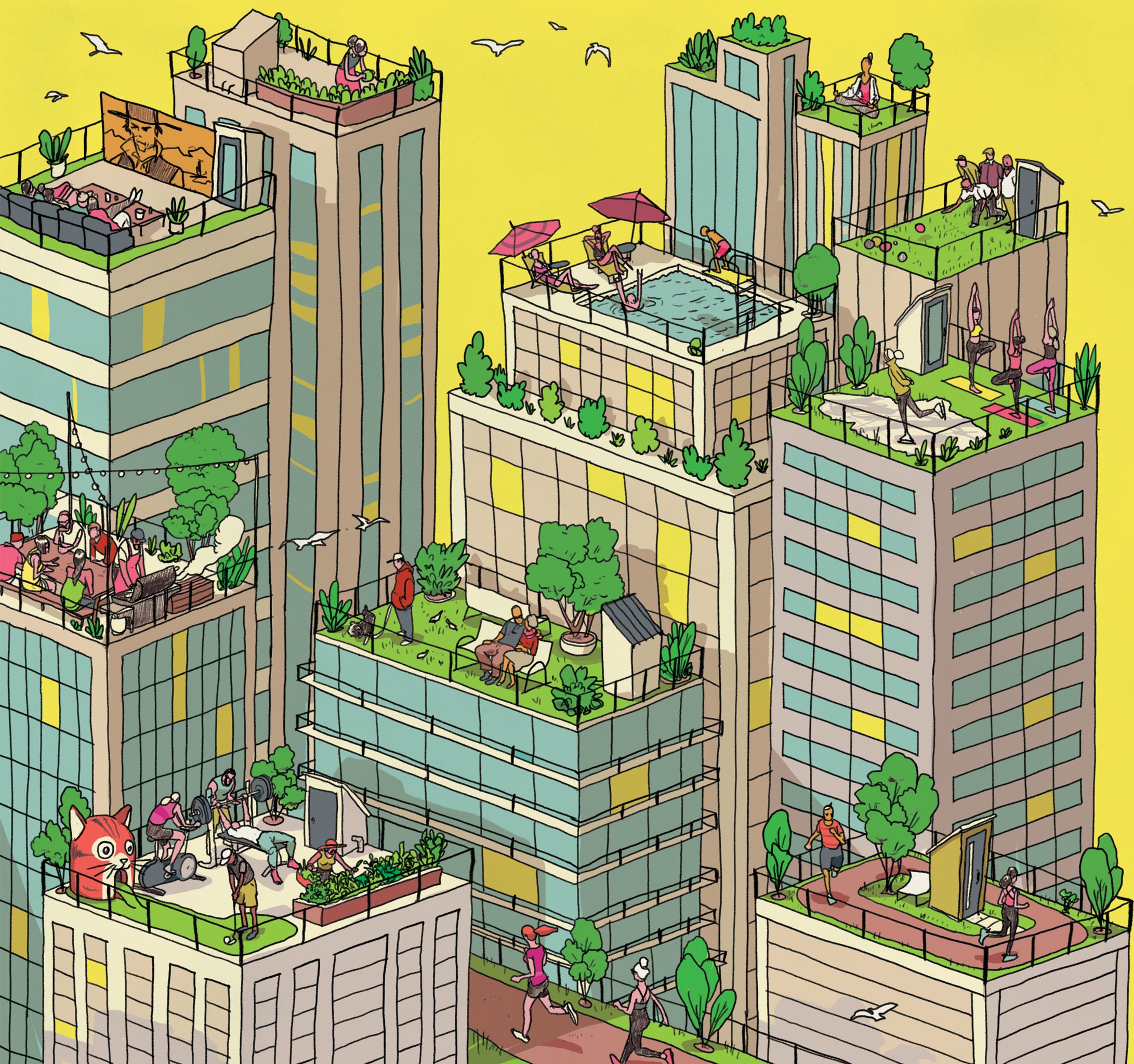 Read all the Vertical City stories: 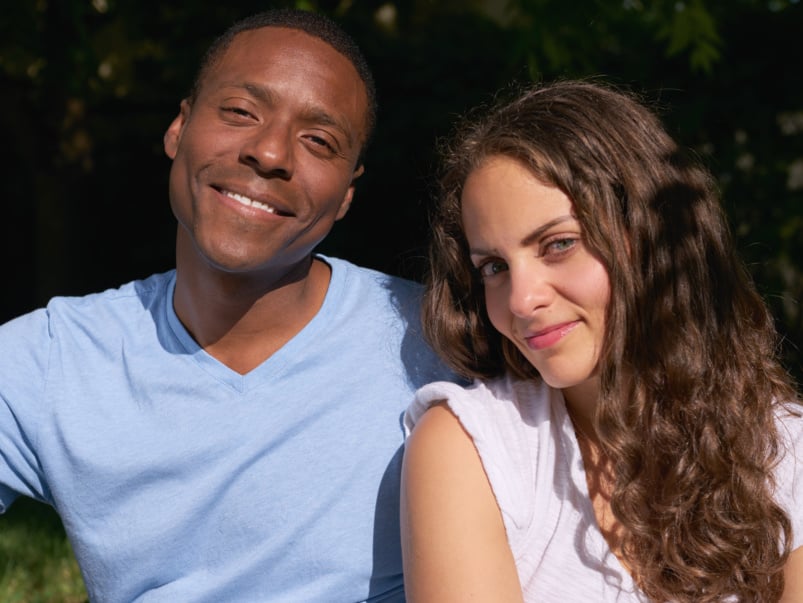 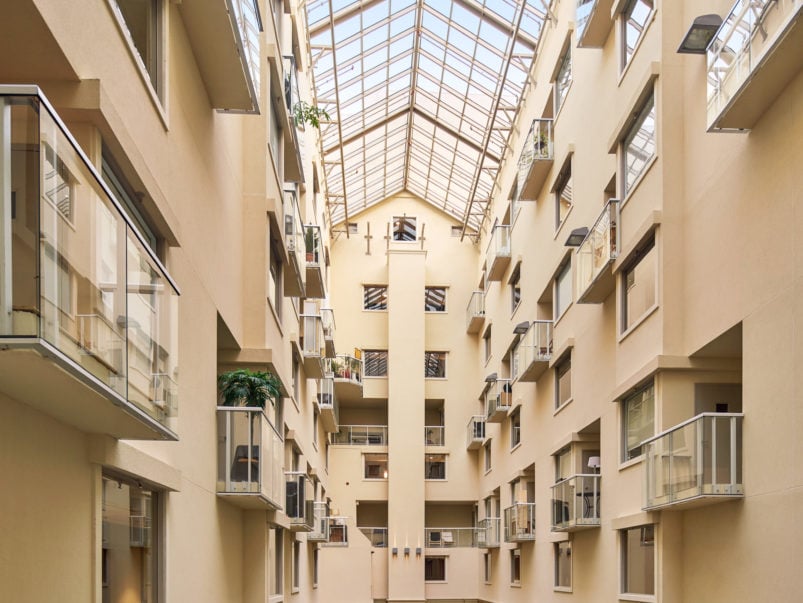 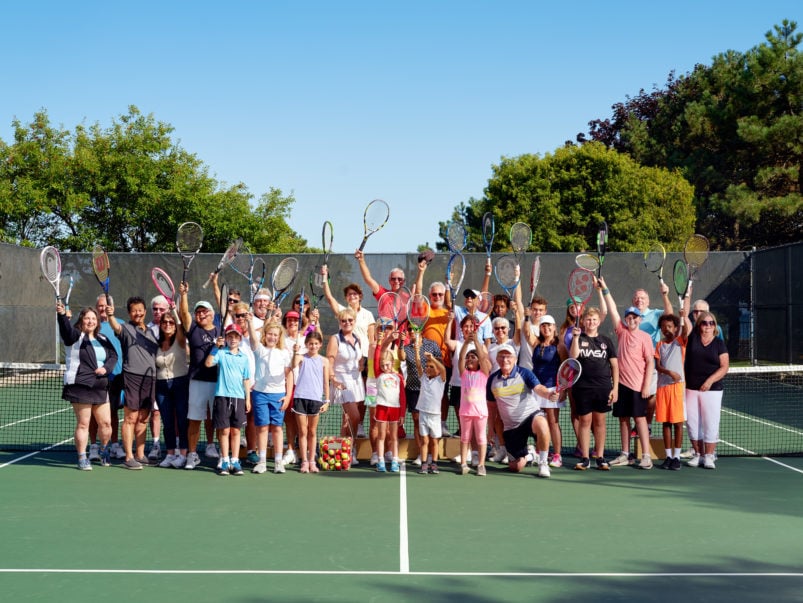 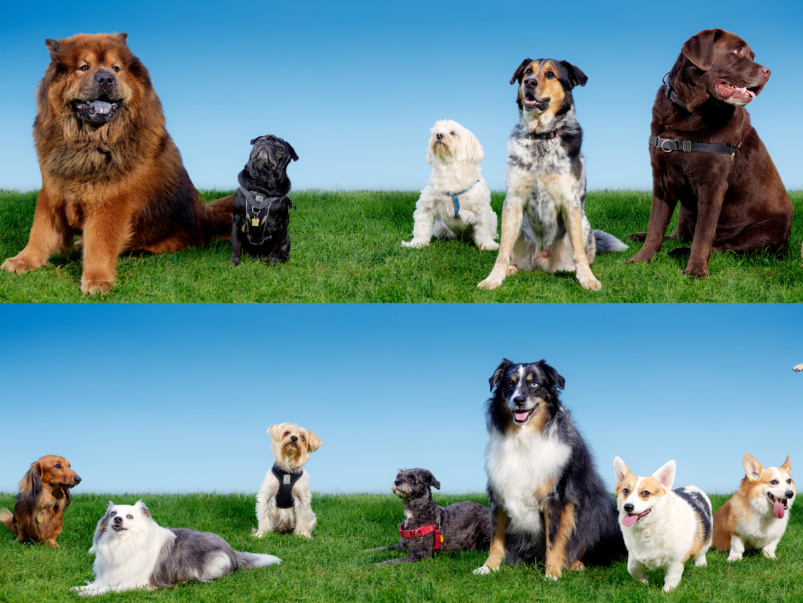 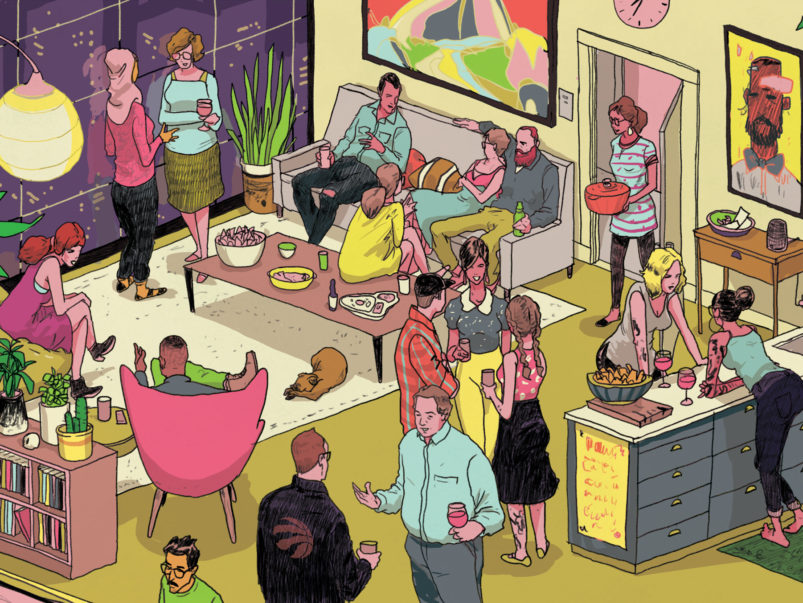 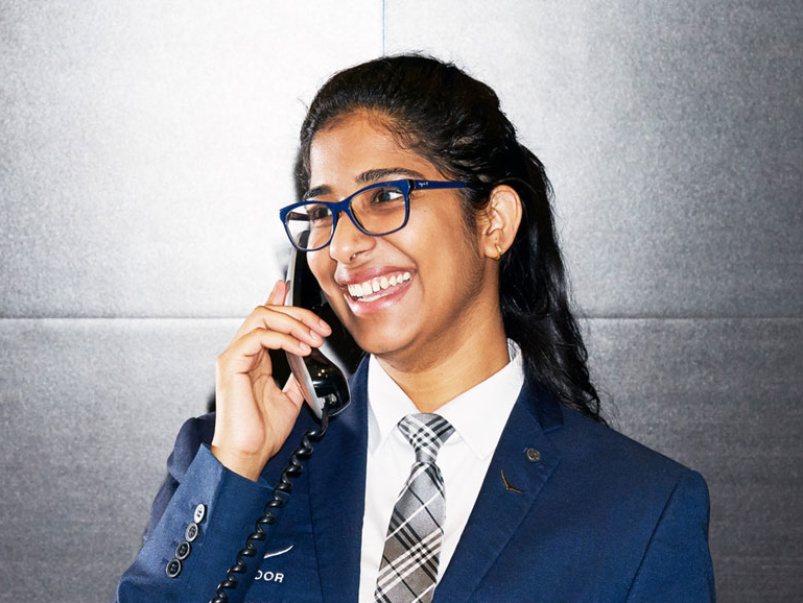 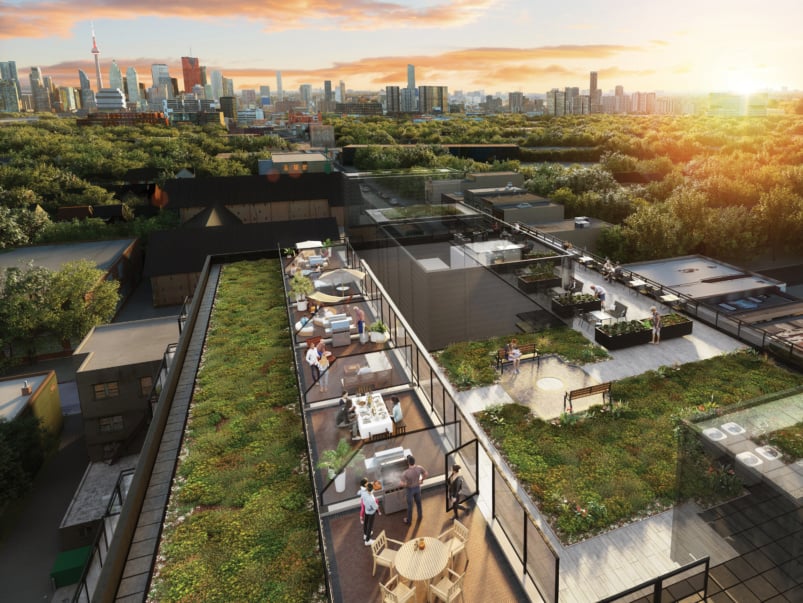 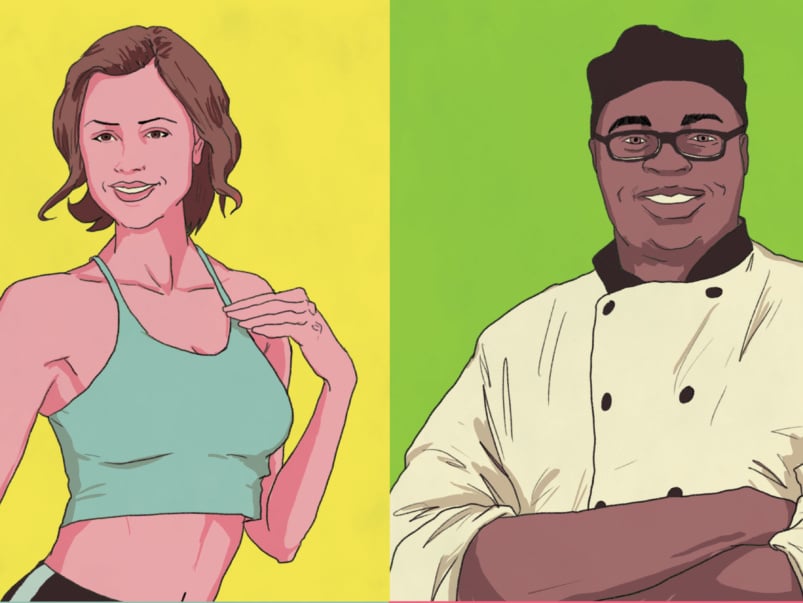 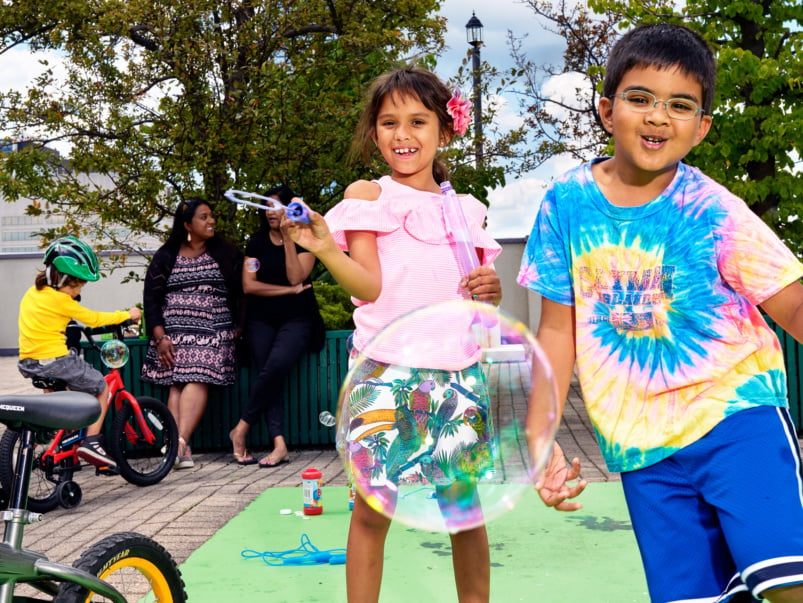 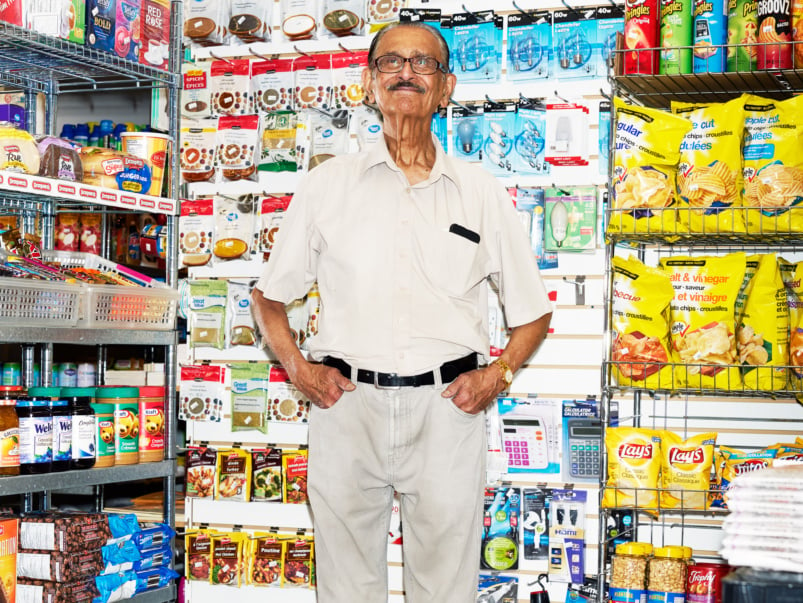 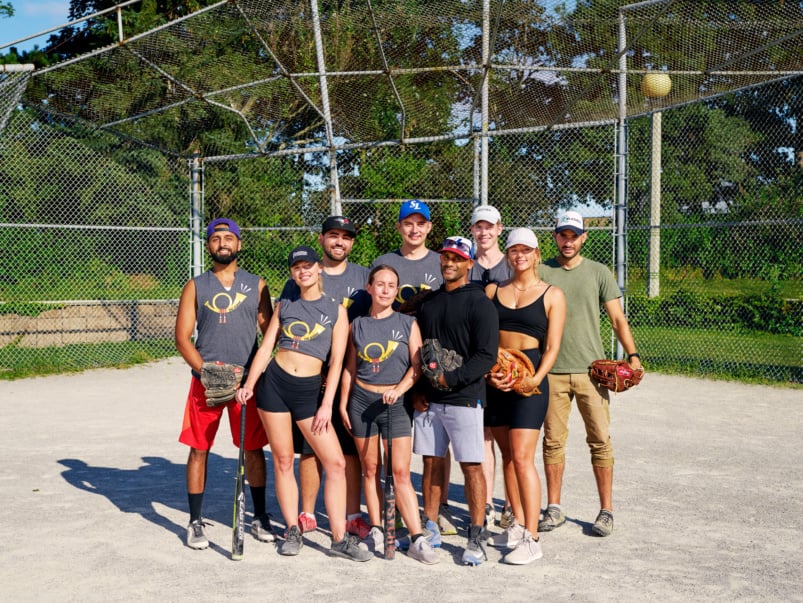 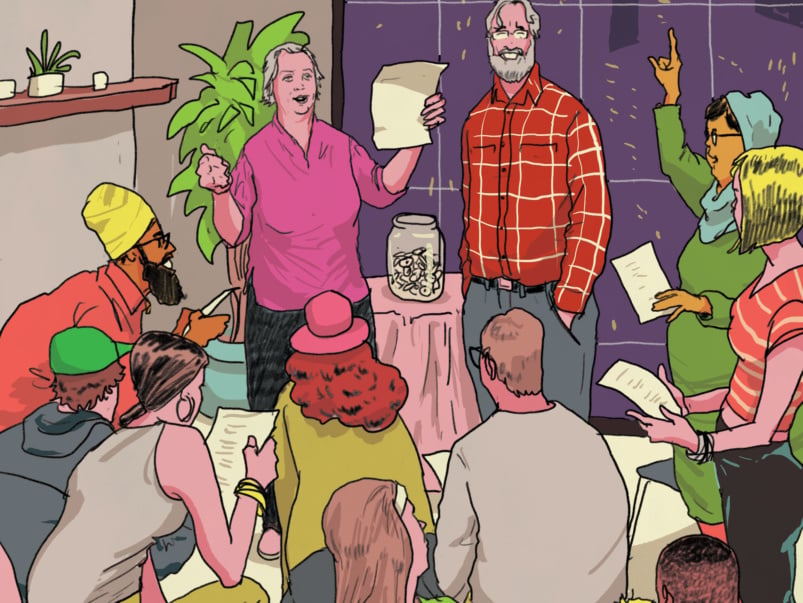 For most of its history, Toronto grew outward. Now it’s growing up. As the city’s population swells and downtown space grows scarce, more of us are living in condos than ever before—the last census showed a 17 per cent spike in the number of Canadian condo dwellers since 2011, with almost half a million units in the city, each housing an average of 1.9 people. Condos also continue to be the single largest source of new housing supply in the city: between 1998 and 2018, they accounted for 77 per cent of all residential builds. And as condo living becomes more common, condos themselves are becoming vertical neighbourhoods unto themselves, with their own subcultures and demographics. Party rooms, spas and green spaces now more often resemble bustling clubhouses, pubs and parkettes. They’re home to regular trivia nights, tennis and gardening clubs, toddler playgroups, even small businesses. As individual units get smaller—you can now find micro-condos as tiny as 289 square feet—the common spaces that the residents share, their main streets and public squares, become more vital. It’s these places that allow residents to indulge their offbeat hobbies, meet like-minded neighbours, find romance. It’s these places that provide the lifeblood of every new tower and townhouse being built. It’s these places that make every condo feel exactly like it should—like home. Here, a peek inside the chummy, surprisingly intimate world of condoland.

These stories originally appeared in the October 2019 issue of Toronto Life magazine. To subscribe, for just $29.95 a year, click here.