They’re called “The Horns,” and they play 16 games a season

When Nadir Chaudhry first moved to CityPlace in 2012, a big part of the attraction was the view from his rental condo. It overlooked the Rogers Centre, and he wanted to be able to watch Jays games from the window of his 42nd-storey apartment. By 2017, Chaudhry had started his own e-commerce business, and he’d made friends in the neighbourhood by organizing a Terry Fox Run. Even so, something was missing: he wanted to play ball. Chaudhry visited the CityPlace Facebook group, where thousands of residents trade jokes, gripes and information, and posted a call-out for people interested in playing softball. He easily rounded up a crew of 23 people and named the team the Horns, in honour of the keening of the Billy Bishop airport ferries. For the past three years, they’ve played 16 games per season as part of the Toronto Sport and Social Club, an adult recreational league that operates throughout the city. The team is sponsored by the Morning After, a local bar, where they often go for drinks after games. In the off-season, they play flag football and meet up for barbecues. “Toronto is a big city, but there are still people out there who want to make friends and play a game they love,” Chaudhry says. 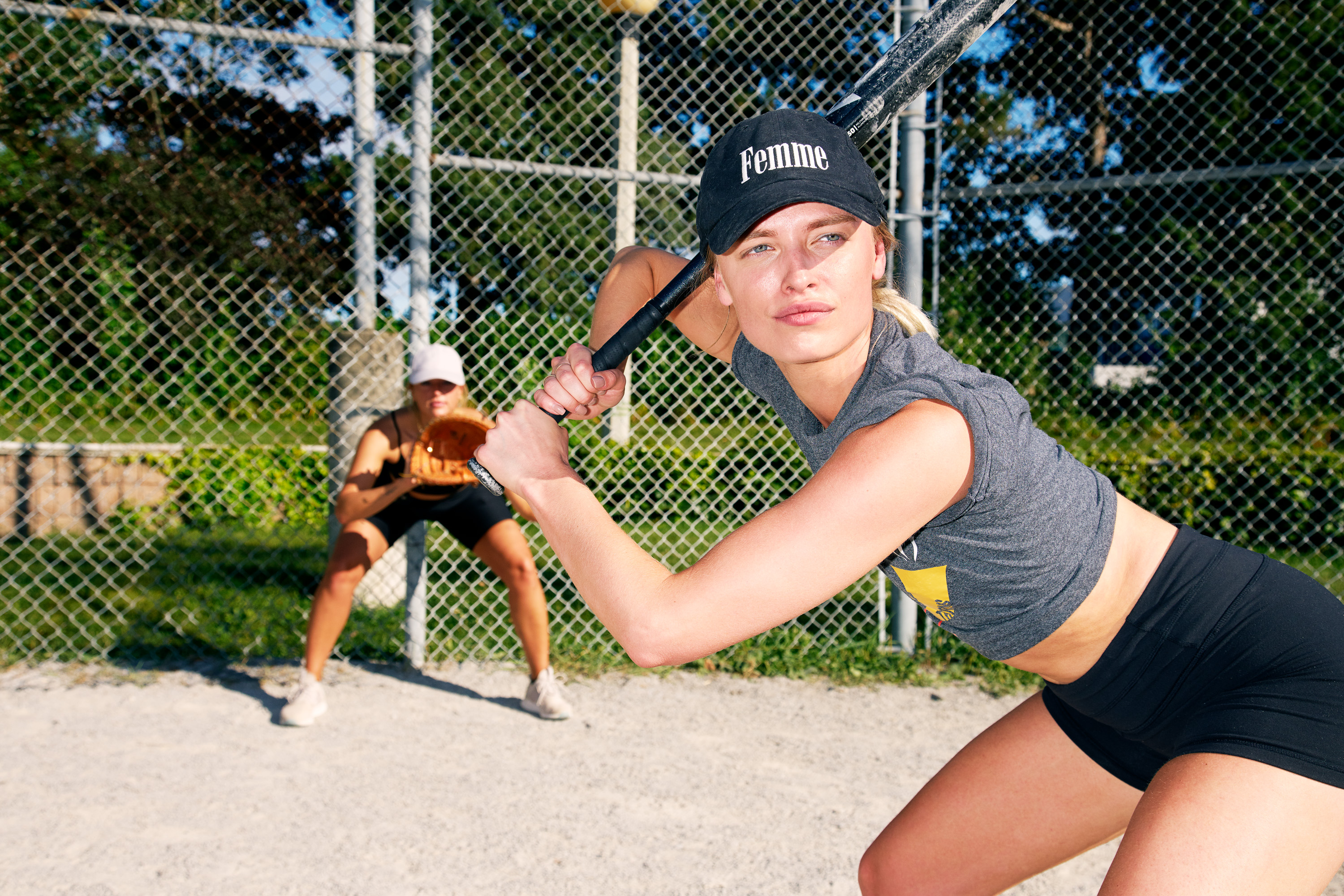