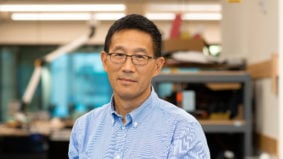 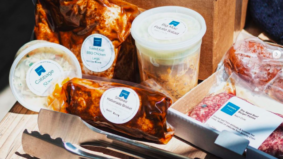 The only thing you need to provide is the grill 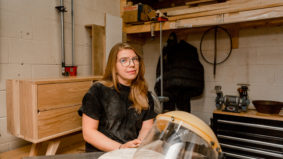 "I still have those moments when I finish a piece, step back and think, 'Wow. I made that'" 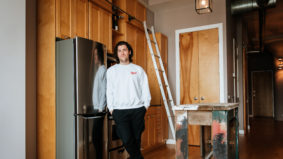 The condo market was picking up, so he put in an offer over asking 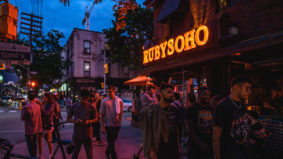 "When we started seating people, everyone in line started applauding" 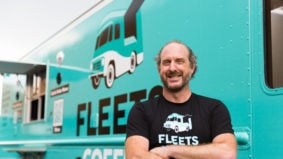 "Our vehicles were 33 feet long, with four fridges and a freezer, and they could hold tens of thousands of vaccines" 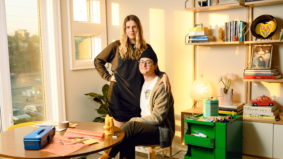 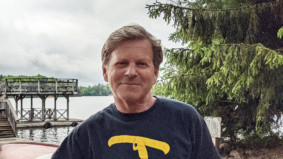 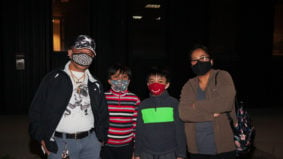 One person described it as "a vaccine rave" 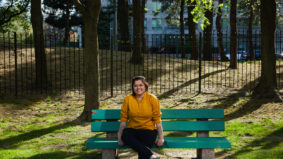 When Tanaya Chatterjee found out that her father had tested positive for Covid, the first thing she wanted to do was jump on a plane. Then she found out her mom and sister had it too 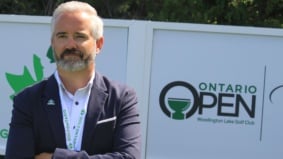 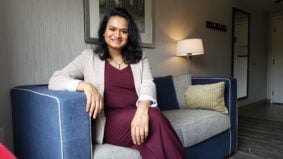 "As a pharmacist, I’ve rarely had to engage that fight-or-flight response" 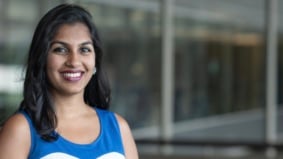 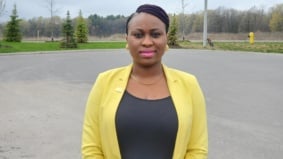 "In some of the bigger ICUs where I’ve worked, we’ve been 10 nurses short" 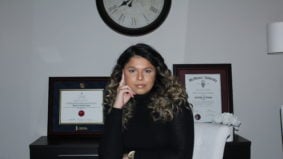