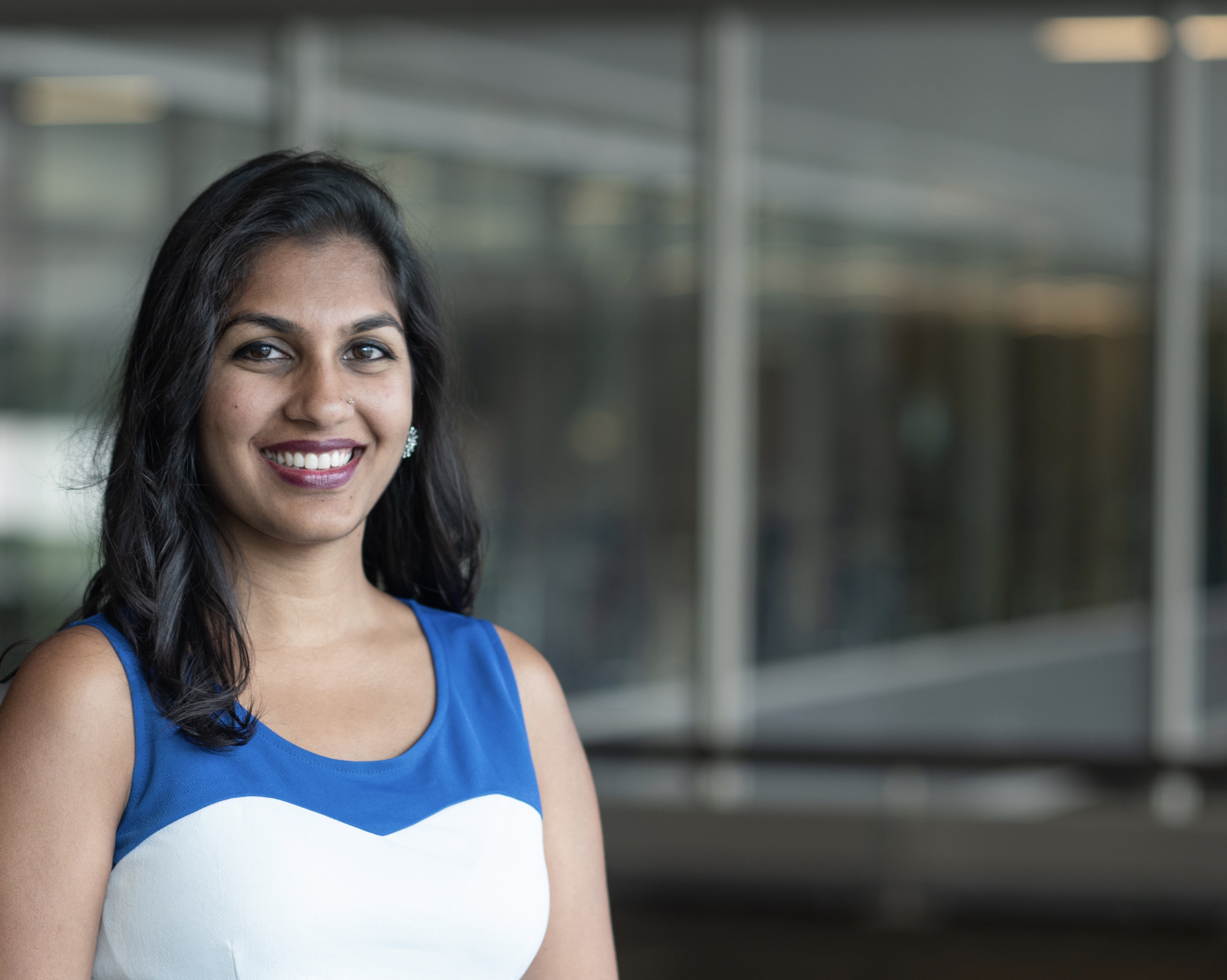 For weeks now, Canada’s messaging has been clear: the best vaccine is the first one that’s offered to you. But on Monday the National Committee on Immunization came out with a seemingly contradictory recommendation, referring to the Pfizer and Moderna as “preferred,” due to the very small risk of serious blood clots associated with the AstraZeneca and Johnson and Johnson vaccines.

Cue mass confusion, fury and renewed hesitancy from the 1.7 million Canadians who got the AstraZeneca vaccine and now wonder if they’ve been injected with an inferior product. “I think people are absolutely justified in feeling concerned and angry,” says Ritika Goel, a family doctor with the University of Toronto. Like many health care providers, she says NACI’s announcement is counterproductive. Here, she tells Toronto Life why.

NACI’s announcement on Monday seems to directly contradict previous recommendations that all the options were good options. As if vaccine hunting weren’t complicated enough!
Absolutely. It is extremely confusing. NACI’s role is to provide evidence-based guidelines around immunization. That’s something they do very well, but under normal circumstances, their guidelines are conveyed to health care providers rather than the general public. NACI isn’t wrong—the AstraZeneca and Johnson and Johnson vaccines come with an extremely small risk of blood clots, and the Pfizer and Moderna vaccines do not. Usually, patients would understand this information by weighing risks and benefits, which would usually happen through an in-depth conversation with a health care provider. Instead it’s coming directly to the public in a way that may unnecessarily highlight the risk over the benefits.

Can you clear things up for us? What are the risks? And what are the benefits?
The key to understanding risk is to put it into perspective. In any health care intervention—and in any activity in our lives—there is always a risk, whether we realize it or not. The risk of being killed in a car accident in Canada each year is about one in 11,000, but we don’t stay home and refuse to get into our cars. That risk is between five to 10 times greater than the risk of getting a blood clot from the AstraZeneca vaccine. And then obviously the most important comparison is the risk of getting a blood clot versus the risk of getting Covid which, if you live in Toronto or Peel, is a lot more significant. If you are weighing risks, the choice should be pretty clear. But what I can tell you from talking to my patients every day is that when I bring up the vaccine, the first thing they will say is, “Well, I hear it causes blood clots.” This small risk has been the main message. That is a serious problem, and NACI’s announcement is only going to make it worse.

What is the solution? Do we need to make people more scared of Covid?
I think the public has a pretty good sense of the potential severity of Covid. Where we need to do better is communicating the realities about the vaccine, with an understanding of how information is processed. For whatever reason, the fear of doing something active—taking the vaccine—is greater than the fear of doing nothing. So you end up with people in high-risk locations or situations forgoing the AstraZeneca vaccine because they feel like doing that is the safe option, even though that is demonstrably not the case. My fear is that some of these people may get sick and die because they decided to wait.

If you were the head of NACI, what would you have done differently?
A lot of this could have been avoided with different word choice. The term “preferred vaccine” was a big mistake because it emphasizes the very small risk and failed to highlight major benefits. The challenge is that the benefits vary based on geographic location and other circumstances. But that’s more complicated to express, so it just gets summarized as “assess your risk.” That is very difficult for the average person to do.

You had me at car accident. Why isn’t NACI employing that kind of analogy?
It would be great if they were. Unfortunately, what we saw was the opposite, where one of the heads of NACI spoke about how she wouldn’t be able to live with the idea of her sister dying of a blood clot if she knew she could have waited. This paints a totally misleading picture for people who are considering their options. And for people who’ve already gotten the first dose of the AstraZeneca vaccine, it leaves them to feel like they may have chosen an inferior product.

I am one of those people and I’m not sure how to feel. Furious? Betrayed? Terrified?
The thing to keep in mind is that this vaccine has been approved by Health Canada, and it is absolutely safe. By getting vaccinated, you’ve done a great thing for yourself, and you’re also helping to build herd immunity. Feeling angry or frustrated by the mixed messaging is totally understandable, but I hope that anger doesn’t cause people to forgo getting the second vaccine. This is something I’m already hearing about from colleagues in the ICU.

Is there anyone who should wait for the mRNA vaccine?
If you live in a location with zero or very few cases, then you’re probably not putting yourself at risk by waiting. This is a very small percentage of the population, though. There are people who may think they’re relatively low risk, but they’re wrong. Particularly in the third wave, we have a lot of people who are testing positive and have no idea where they contracted the virus from. Unless you live in a bubble, your risk may not be as minimal as you think.

NACI says they are providing people with the information they need to exercise informed consent. Do they have a point?
Informed consent is very important. I strongly support people’s autonomy and their ability to make good decisions. My worry is that by putting the focus on a very rare event, NACI is actually hampering informed consent and leading people to make decisions that are not in their best interest. Just the other day, I was talking to a patient—an older woman who has a relevant health condition and lives in a hot spot, so she was eligible in three different ways. But she didn’t want to be vaccinated based on this extremely small blood clot risk.

How do you handle that kind of situation?
One thing that’s important is to validate fears and concerns. Trying to force people is not the answer, and neither is dismissing their fear. Most people are just trying to make the best decision for themselves or their family.

And maybe don’t have three hours a night to parse the latest medical data.
This is absolutely true, and it relates to another important point, which is that vaccine hesitancy is most prominent in the same racialized and marginalized people who are most vulnerable to the impacts of Covid. If you look at who was running out to get the AstraZeneca vaccine, that tended to be people with higher education levels, who were able to engage with the information in a more nuanced way. Although even those groups might be hesitant now.

Justin Trudeau spoke yesterday saying that he is happy he got the AstraZeneca vaccine and that the original messaging still stands. Will that help?
It’s important for government and public health departments to do everything possible to provide messaging that is as clear and consistent as possible. Right now we need to focus on getting people vaccinated.