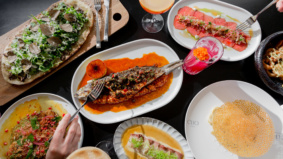 It's in the old Spoke Club space 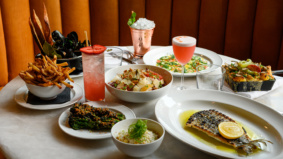 Including a very lobster-y mac and cheese 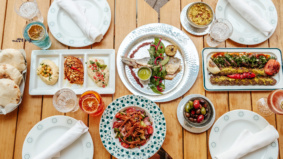 The restaurant's name is Arabic for "hope" 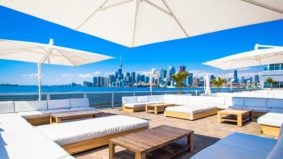 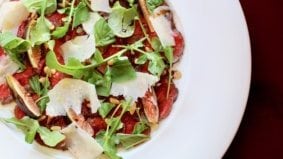 What’s on the menu at Sofia, Charles Khabouth’s new Italian restaurant in Yorkville

Including carpaccio, house-made pasta, and lots of wine 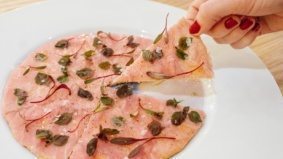 What’s on the menu at Akira Back, the Michelin-starred chef’s first Canadian restaurant

It's in the new Bisha Hotel 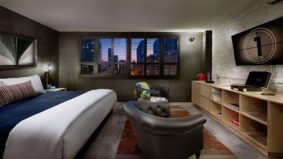 Even more reasons to stay in the Six 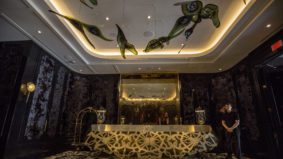 From lobby to 44th-floor infinity pool 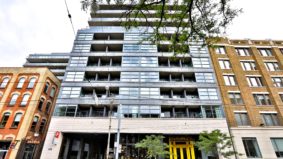 Leather floors and all 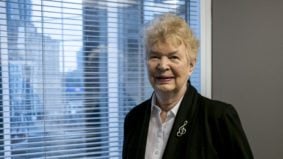 A nightclub's expansion plans are raising hackles in the inner harbour 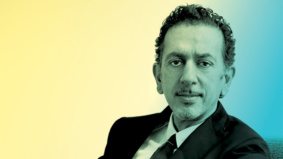 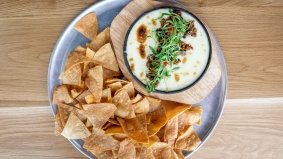 What’s on the menu at Macho Radio Bar, a new Tex-Mex joint with arcade games and a giant patio

Also: frozen margaritas, cocktails by the pitcher and cornbread French toast made with Pop Rocks 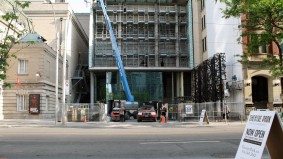 Morimoto says no to T.O.

Plans for the Iron Chef's King West restaurant have been canned 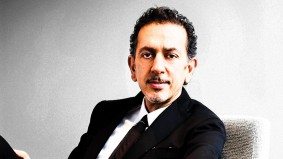