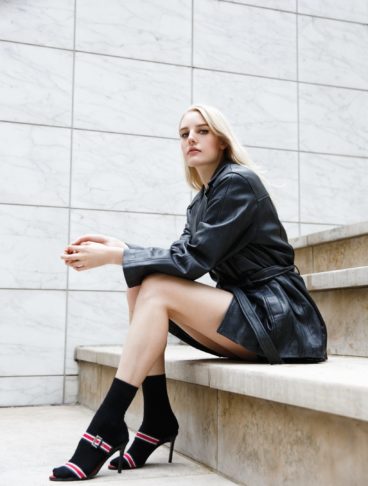 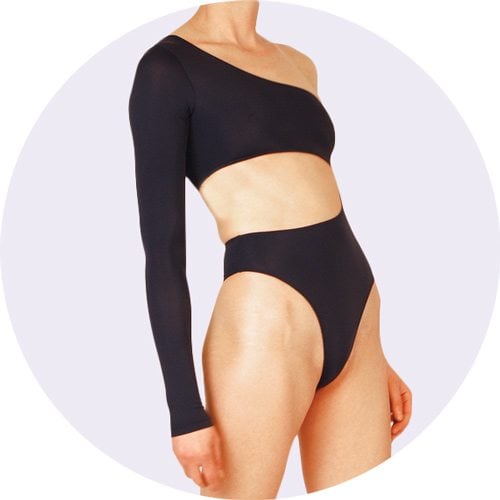 Fantabody bodysuit
“It looks like a Russian Olympic uniform and adds this fantasy element to an outfit, like you’re dressing up as a character.”

Converse One Star sneakers
“They look super ’90s, like they’re from the video for Sonic Youth’s ‘Bull in the Heather.’ ” 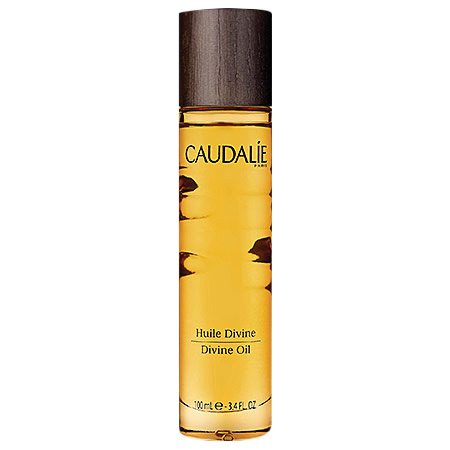 Caudalie Divine Oil
“I wear it as perfume because normal perfume is way too strong. It smells like a plant, which I like so much more.” 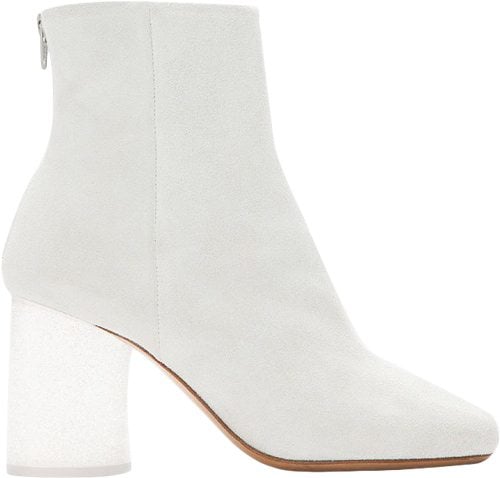 Maison Martin Margiela Lucite heels
“I never really wear them because they’re white suede, but I’m obsessed with them.”