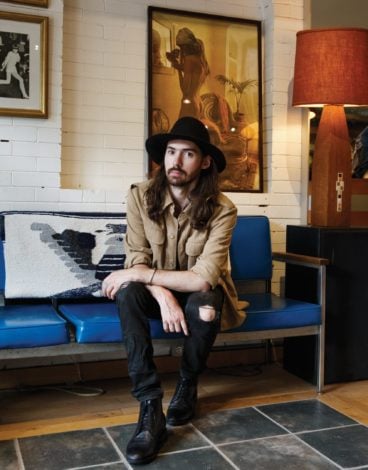 Like a lot of kids who came of age between the mid-’90s and the early aughts, Allan Dobrescu grew up with the sense that bigger was better. As a teen raised on hip hop, he was wedded to the cult of XXXL: oversized T-shirts and low-hanging pants. Happily, Dobrescu says, with maturity came an appreciation for good tailoring and thrilling thrift store finds. Through acting, Dobrescu has also developed a deeper understanding of the meaning of fashion: “When you’re working on a character, you can go over the script again and again, but trying on that character’s costumes makes it come together and helps you figure out who they’re supposed to be.” This is especially true of Charlie Gerhardt, the spirited teen Dobrescu played on the second season of the FX series Fargo. College-bound Charlie sports vintage looks befitting the show’s ’70s setting, though his threads wouldn’t necessarily capture Dobrescu’s heart in a thrift store. “I mean, I don’t really wear high-waisted bell-bottoms in general,” he says diplomatically. “But you never know.”

Fedora
“I always like to have a good hat. I wore a lot of ball caps when I was younger, but now I like a fedora.” 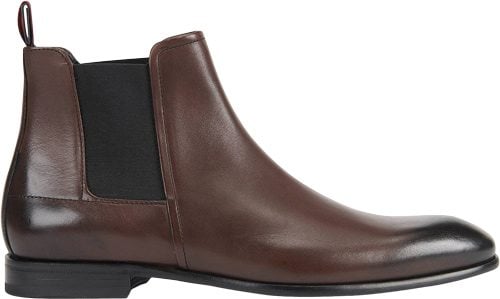 Palanco polished Chelsea boots
“The heel isn’t too high, and they fit great.” 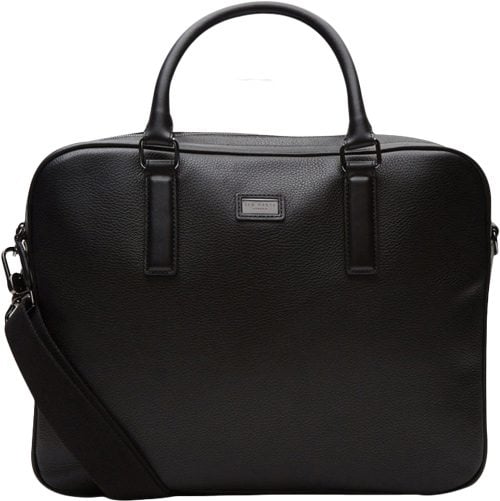 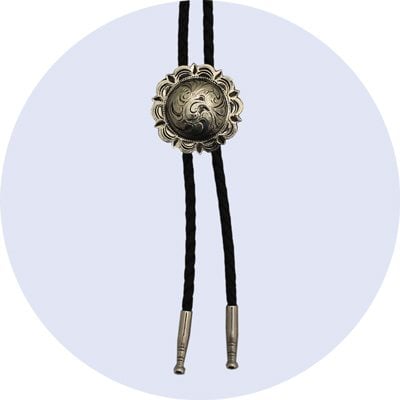 Bolo tie
“Whether I’m wearing a button-up or a T-shirt, I wear a bolo tie that used to be my grandfather’s.”