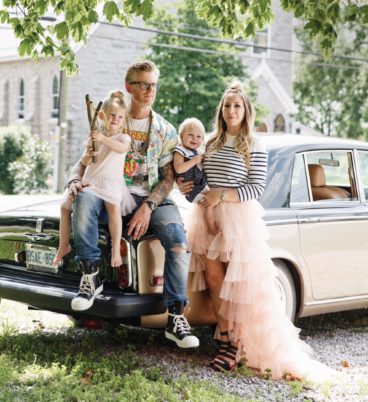 Matt Barnes is a photographer, Lady Hayes is a designer, both are a little bit rock and roll—which suits Coco and Goldie just fine

Matt Barnes remembers not just the time and place, but the precise outfit his wife, Shelley “Lady” Hayes, was wearing when his heart first skipped a beat. “It was a teal Betsey Johnson dress,” he recalls dreamily. “And it was pretty cool to meet the designer of that piece when Betsey Johnson became a client.” For Barnes, a photographer who’s snapped the likes of Drake and Buffy Saint-Marie, and Hayes, a designer and musician who creates fairy tale–calibre flower crowns for weddings and artists like Ariana Grande and Lights, style speaks volumes. “A drag queen once said I look like Little Bo Peep meets Janis Joplin,” says Hayes, “which is exactly me: fine bone china and rock and roll.” She’s passed that aesthetic boldness down to their two daughters, Goldie and Coco. “I thought I could make Goldie into a mini-me,” Barnes says, “and dress her in vintage jackets.” He smiles. “Turns out she won’t wear anything she doesn’t want to wear. She’s got a vision.” 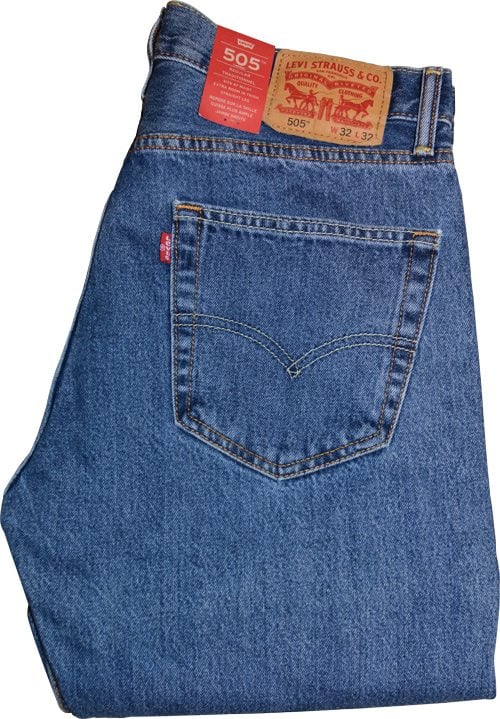 Levi’s
Barnes: “I have tons of jeans—probably 60 pairs. But there’s essentially only one brand in my collection: Levi’s.”

Vintage pink silk dress
Hayes: “I stepped on it during a photo shoot and made a big hole, so I had to buy it. But I love it.” 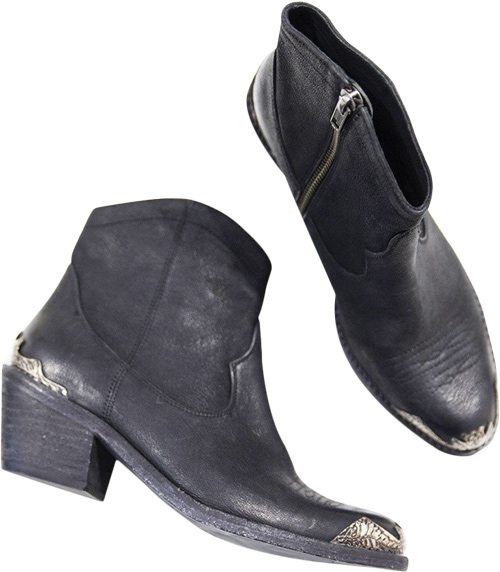 Rocker boots
Hayes: “I was on the waiting list forever for leather boots from Spell and the Gypsy Collective. Since they came, I’ve worn them like crazy.”

Santal 33 perfume
Hayes: “I love it. It’s intoxicating, a bit unisex, and it smells like a beach, a warm breeze.”