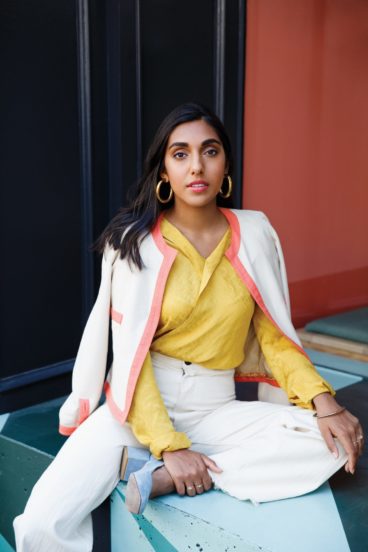 Rupi Kaur, the bestselling poet, dresses for her own pleasure

When she was just 22 years old, Rupi Kaur became an international sensation. Her debut book of poems, Milk and Honey, sold more than a million copies, landing her on the New York Times bestseller list. Her intimate, even visceral poems struck a chord, with young women in particular finding her frank pieces on gender, race and sexuality deeply resonant. She’s since finished her second book, The Sun and her Flowers, which came out last October. Now 25, she’s trying to refocus on the pleasure of getting dressed. “In the past year and a half, I lost that a little bit, because I didn’t feel the need to put effort in,” she says of her suddenly busy lifestyle. In the mid 1990s, her family moved from India to Montreal, before settling in Brampton in 2002. “When we first moved to Canada, all my parents had were boy clothes from back home,” she says, recalling hand-me-downs from older cousins. “My aunt worked at a Sears outlet, and when I was in Grade 3 or 4 she gave me these red corduroy jeans with embroidered roses.” She tried them on and immediately cried. “It was the first time I felt like a girl.” 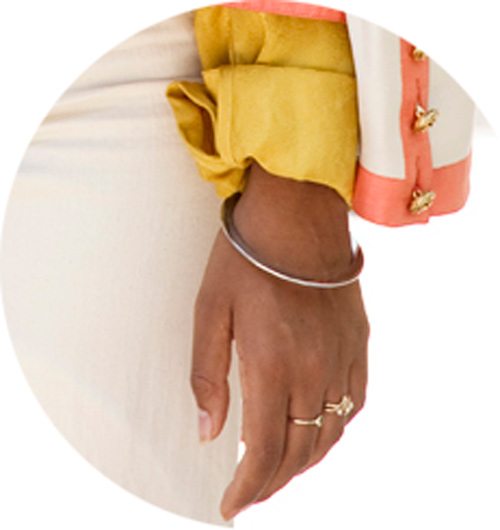 Kara
“The steel or iron bracelets are worn by Sikhs. There is no beginning or end to a bangle; they represent a oneness.” 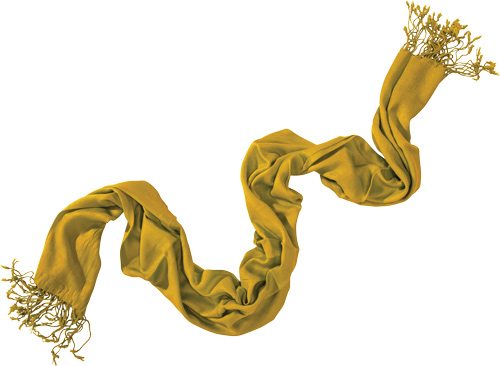 Mustard pashmina shawl
“It was gifted to me by a dear friend. It’s the shawl I always travel with on tour.” 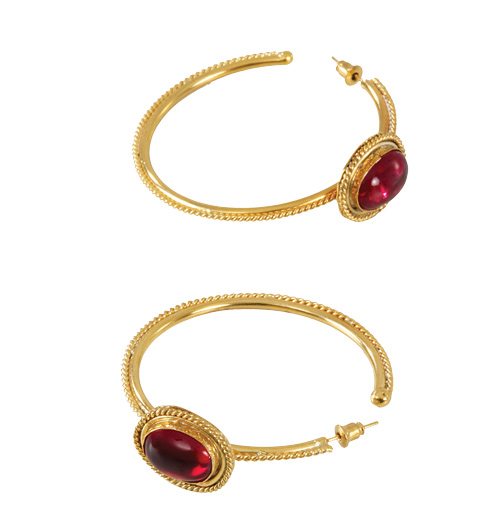 Ruby earrings
“They were passed down by my grandmother to my mother to me.” 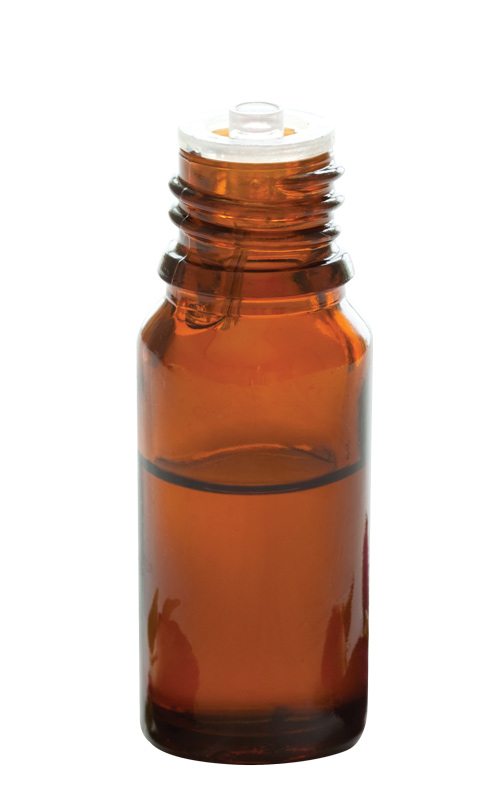 Rose and sandalwood oils
“These scents remind me of the time I spent with my grandparents in Punjab, India.”