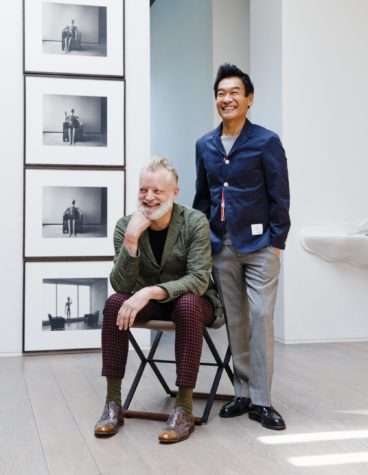 George Yabu and Glenn Pushelberg, who have designed some of the city’s most luxe spaces, take a high-low approach to getting dressed

Yabu Pushelberg is the ubiquitous design firm responsible for the clean, fluid lines of the Room in Hudson’s Bay and the mid-century minimalism of the Four Seasons Toronto. But behind the luxury interiors, George Yabu and Glenn Pushelberg are two deeply distinctive dressers. Pushelberg tends to take an emotional approach to dressing, choosing his outfits every day based on mood. Sometimes he’ll be feeling restrained, other days he’ll grease his hair up high and wear multiple patterns. Meanwhile, “artistic minimalism” is at the heart of Yabu’s style. Both men tend to dress “vertically,” which means pairing the high-end with the accessible. “There’s no reason why we can’t buy Scotch and Soda and Gucci at the same time,” says Pushelberg. If an outfit feels a little too on the mark, too perfect, they’ll change something up—an approach they also use when it comes to design. 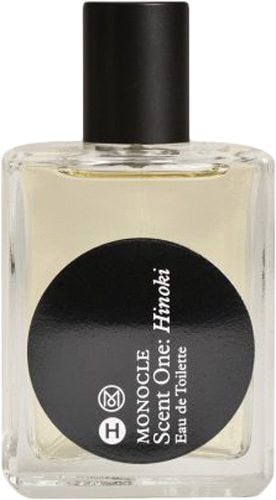 Hinoki Eau de Toilette by Comme des Garcons x Monocle
Pushelberg: “It has a freshness but a depth to the scent.”

Thom Browne jackets and pants
Yabu: “I like the really high armholes—the compactness of his cuts.”

Premiata shoes
Pushelberg: “Every time I go to Milan I allow myself one pair, so that I keep going back to the shop.” 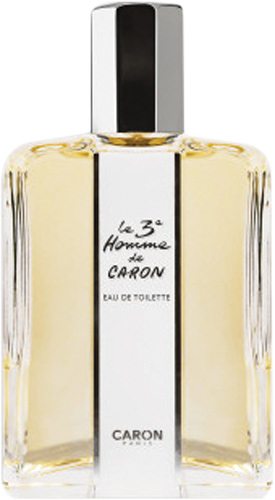 Le 3e Homme de Caron scent by Caron Paris
Yabu: “It’s a little bit old-school, but that’s what I like about it.”