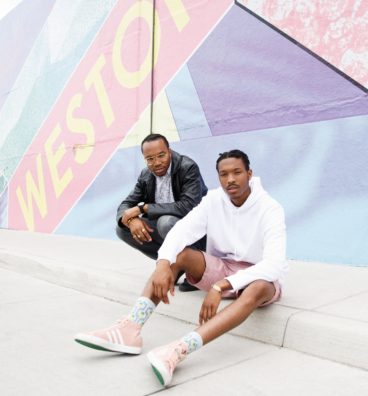 The Humphreys, known by their stage names Cola H. and Clairmont The Second, might be brothers and collaborators, but they have completely different attitudes when it comes to dressing for the stage. Cola, the elder at 30 years old, follows the advice he was given by Vancouver hip-hop artist SonReal: “He told me, ‘When you’re performing, whether you’re the DJ or the artist, always have layers to take off, because it shows you’re working as part of the performance.’ ” Cola says he’ll usually start off onstage with his Hudson’s Bay jacket, then strip down to a polo or button-up. When drumming for his punk band the OBGMs, he’ll end up taking his shirt off as well. “It gets really sweaty,” he says. “The worst thing is walking offstage with wet clothes.” Clairmont, a rapper who turned 20 last October, has a more laissez-faire attitude to getting dressed. “I wear my face, and comfortable pants,” he says. “Sometimes shorts. Usually sweatpants.” He does concede that his one enduring style obsession is the colour pink. “For my Grade 8 grad,” he remembers, “I wore a pink vest with a pink bow tie. The rest of the outfit was white. I was the best dressed there for sure.” 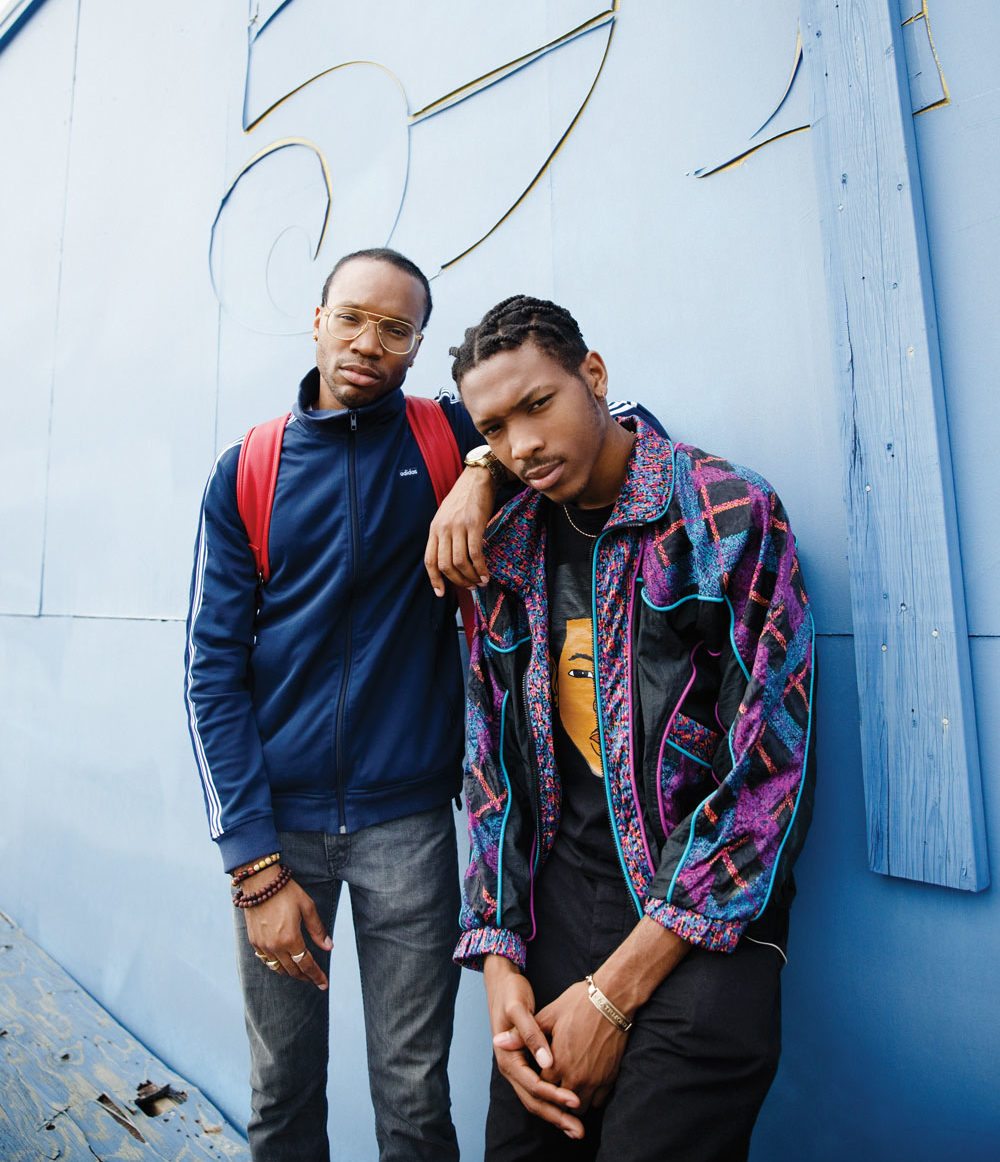 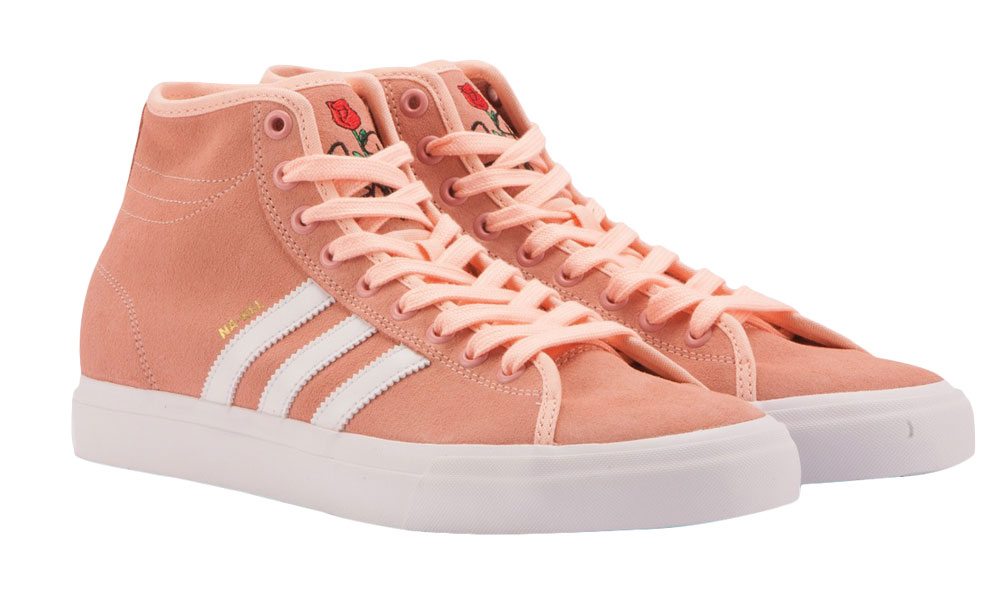 Adidas Na-Kel Smith pink high-tops
Clairmont: “Adidas is my favourite shoe brand. There’s a model I like with pink stripes, but it’s only in women’s sizes.” 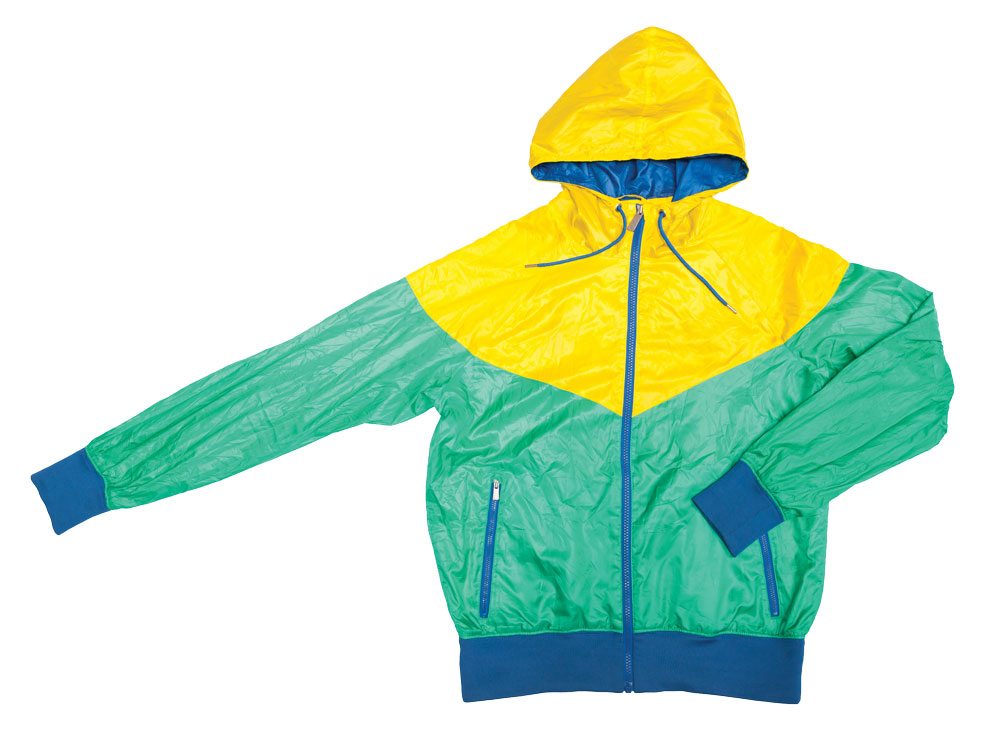 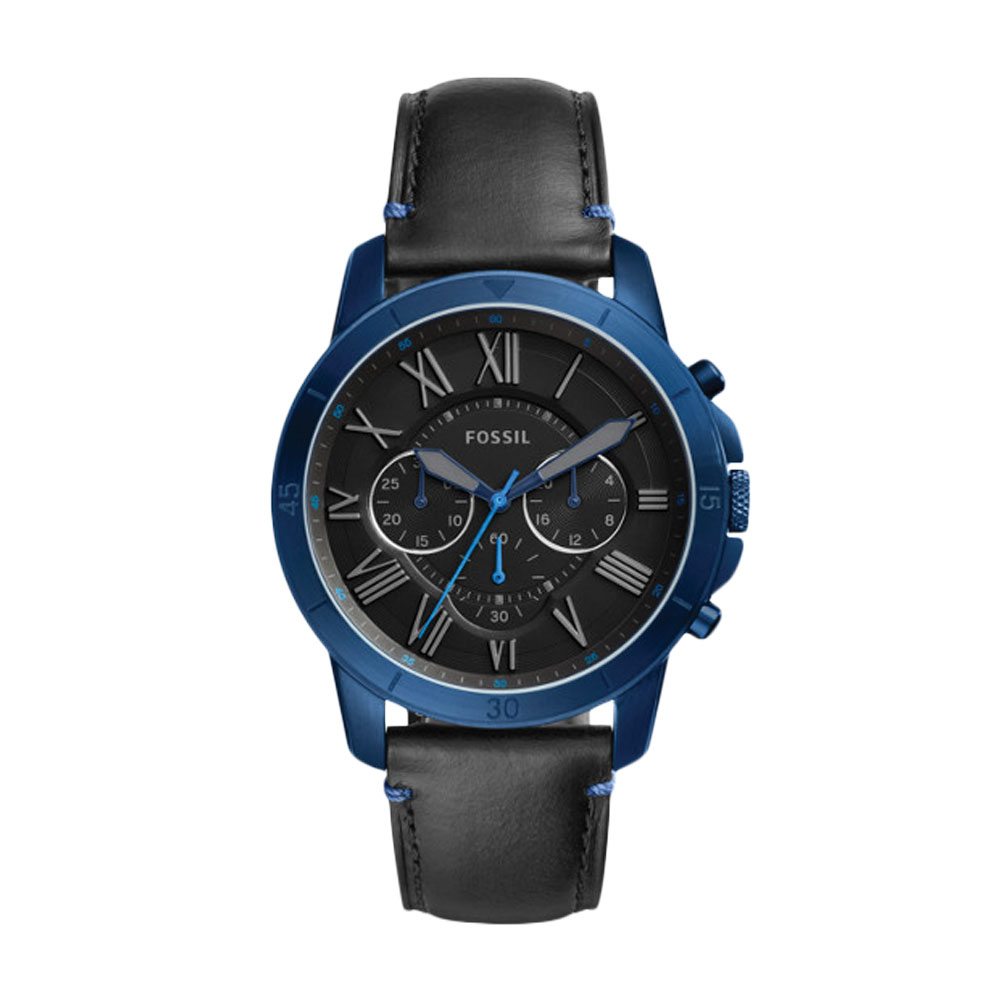 Fossil watch
Cola: “A man should own a good watch. It should be heavy on the wrist. It doesn’t have to be big, but it has to have weight.” 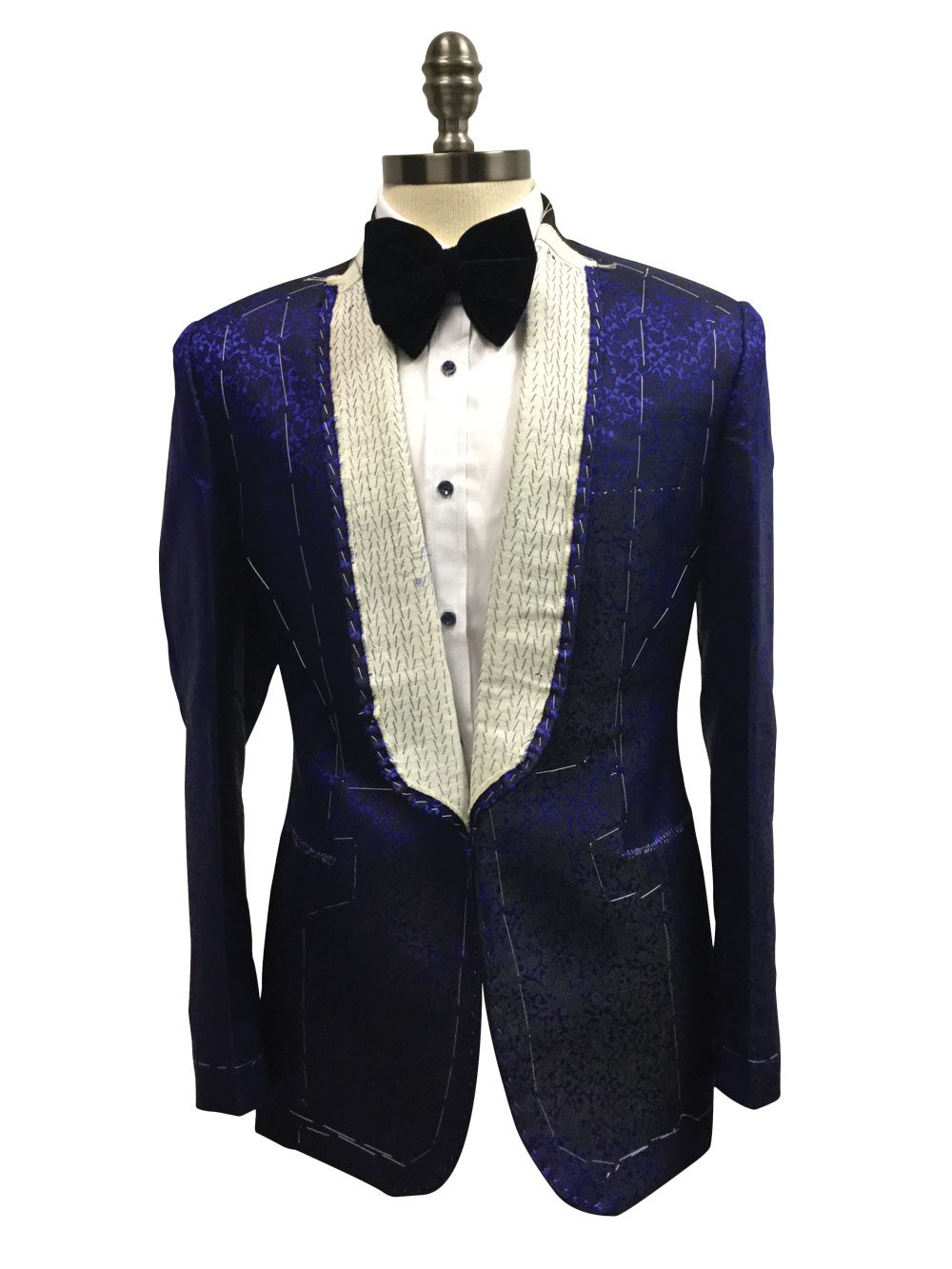 Chinedu Ezemenari bespoke suits
Cola: “He made my tux for my wedding—had me looking like a million bucks.”