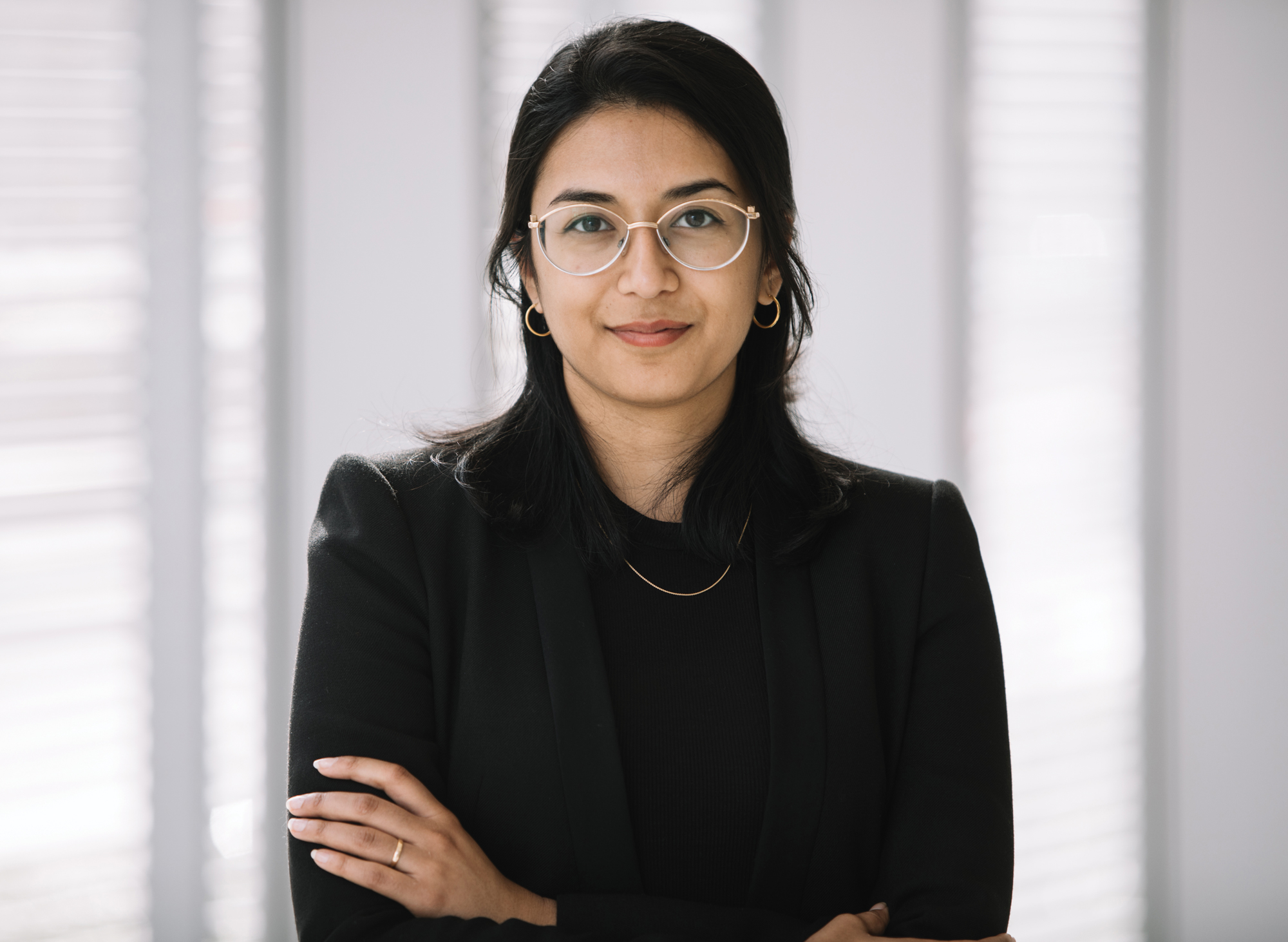 Torontonian Isha Datar was taking a class on meat production at the University of Alberta when she first clued in to the toll of animal farming, which uses 70 per cent of agricultural land in the world. A professor suggested the idea of cell-grown meat, and she became obsessed with the notion. As executive director of the Brooklyn start-up New Harvest, she’s working on a future where we can grow all the dairy, poultry and beef we need using no animals and very little land. We talked to her about how that’s going to happen.

New Harvest wants to make meat without animal farming. How does it work?
We collect cells from the animal in question. Then they’re grown in a nutrient medium that provides everything those cells need to grow and divide and multiply—growth factors, carbohydrates, amino acids. Muscle cells are great for this: they like to adhere to a surface and elongate to become these mature muscle fibres. All that growth takes place in a bioreactor, which regulates temperature like a body would.

Sounds futuristic. What about milk and eggs?
Well, you never have to interact with a chicken or a cow. Instead, we insert their genes into bacteria that produce milk or egg proteins, using the genes as a manual. It’s like how you use yeast to make beer: the genes in yeast give instructions for turning sugar into alcohol. We haven’t made any milk or eggs yet, but we’re finessing the science to get there.

And how will this research help with our future food supply?
There’s an opportunity to be more ethical and sustainable in the way we produce animal products. What excites me about the new technology is that we can also introduce a new culture around food. We can make it ethical at many different levels of the supply chain: maybe we’ll only use renewable energy or focus on reusable waste products. Producing meat from cells is also more efficient than raising a whole animal. You might spend time and resources growing a cow, and it’s slaughtered when it’s two.

What are the big hurdles?
Nothing is scaled yet, and it costs a lot to get expert staff to produce these experiments in a lab setting. We’re talking about the first of everything, and the first of anything technological is very expensive—everything is laboratory-grade, which is always more expensive than off the shelf.

So when will we see these lab-grown products in a supermarket or at McDonald’s?
That’s the million-dollar question. We might see them on the shelf in the next decade—they’ll keep getting better over years and years of refinement. Iteration has to be built into the way we think about this technology. I like to think this will present a new paradigm for food production.

Do you envision cell-based agriculture as the future of farming on a wider scale?
Food has always been produced at the whole-plant, whole-animal level. Moving to cell cultures is a natural step toward more control. And that’s a proven pattern in human history. We’ve moved from being hunter-gatherers, to raising animals in closed quarters, to raising many animals in extremely close quarters. Now we need to discard the idea of the animal as the producer of the food. If we want to produce more, we have to go beyond the animal as the bioreactor, and use the bioreactor as the bioreactor.