Two years ago, at a Game of Thrones viewing party, Adrian Pascu and his friends couldn’t decide what kind of food to order. His sister is a vegetarian, his fiancé is a pescatarian, and he and his two friends are flexitarians. As Pascu’s sister, Alexandra, lectured him about the impact of meat on the environment, they began to bicker. His friends, who were visiting from Finland, couldn’t understand why there wasn’t a healthy option that could satisfy all their needs in Toronto—and Pascu suddenly saw a business opportunity. 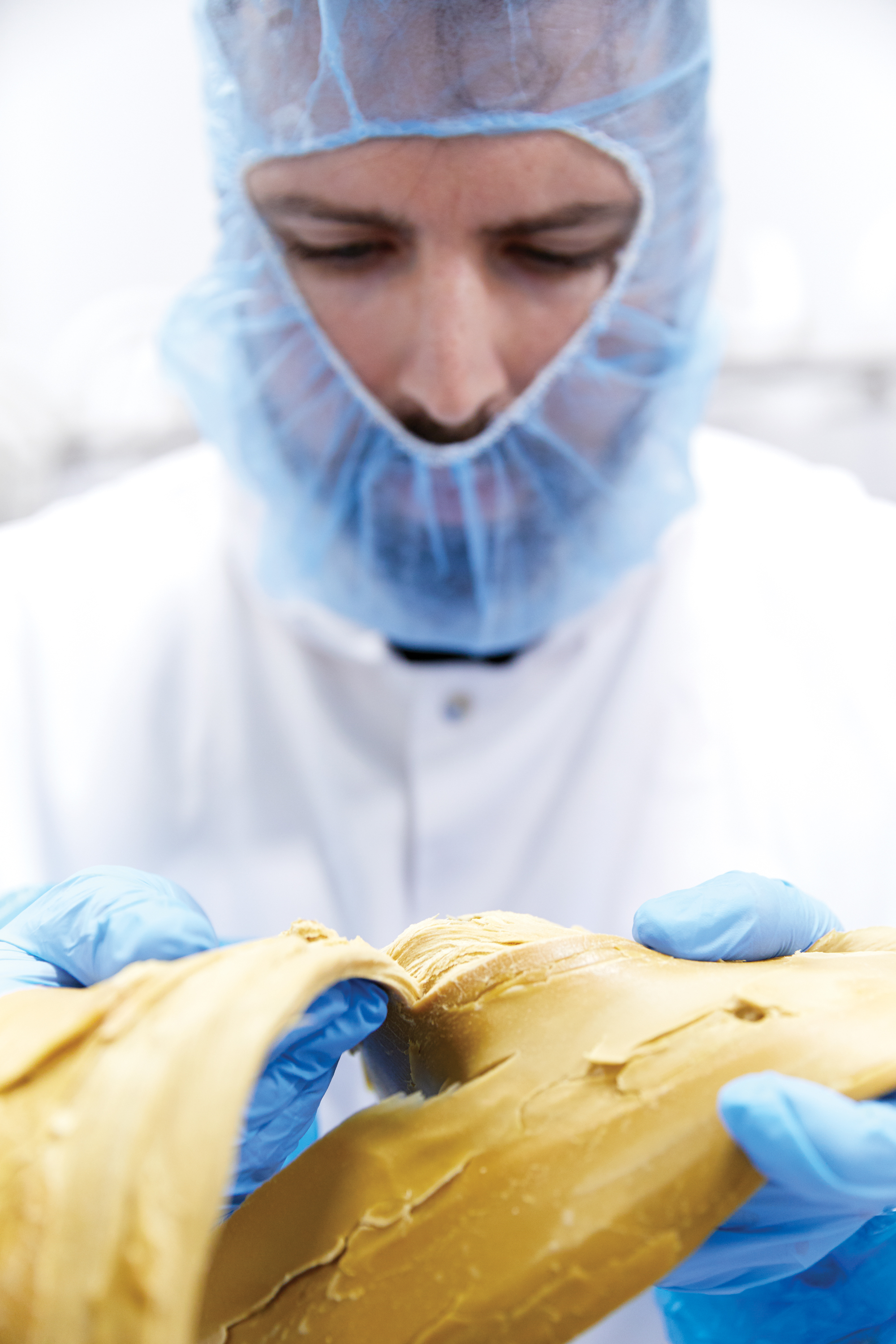 Pascu, who worked in communications at the time, wanted to create a meat alternative—something more organic than Beyond Meat—and end these family fights for good. Within a few weeks, he’d teamed up with his sister, her fiancé and two friends to form the Alternative Butcher. In the early stages, they worked out of her kitchen, experimenting with beans, coconut oil, olive oil, anything Alexandra could find in her cupboards. They tried mushing proteins and oils together to see if they could create a recipe that mimicked the texture of meat. “Quite frankly, it looked like poo,” Pascu says. They decided to bring in the pros, partnering with food scientists at the Guelph Food Innovation Centre—they’d bring the expertise, he’d supply the commercial vision.

A few months later, they discovered a new technology that would be the golden ticket to creating the right meat texture: a high-moisture, mass-production protein extruder. It processes base ingredients through screws and cooling dies to rework their texture. The contraption, which now lives in their plant in Cambridge, is roughly the size of a supermarket and cost $6 million. 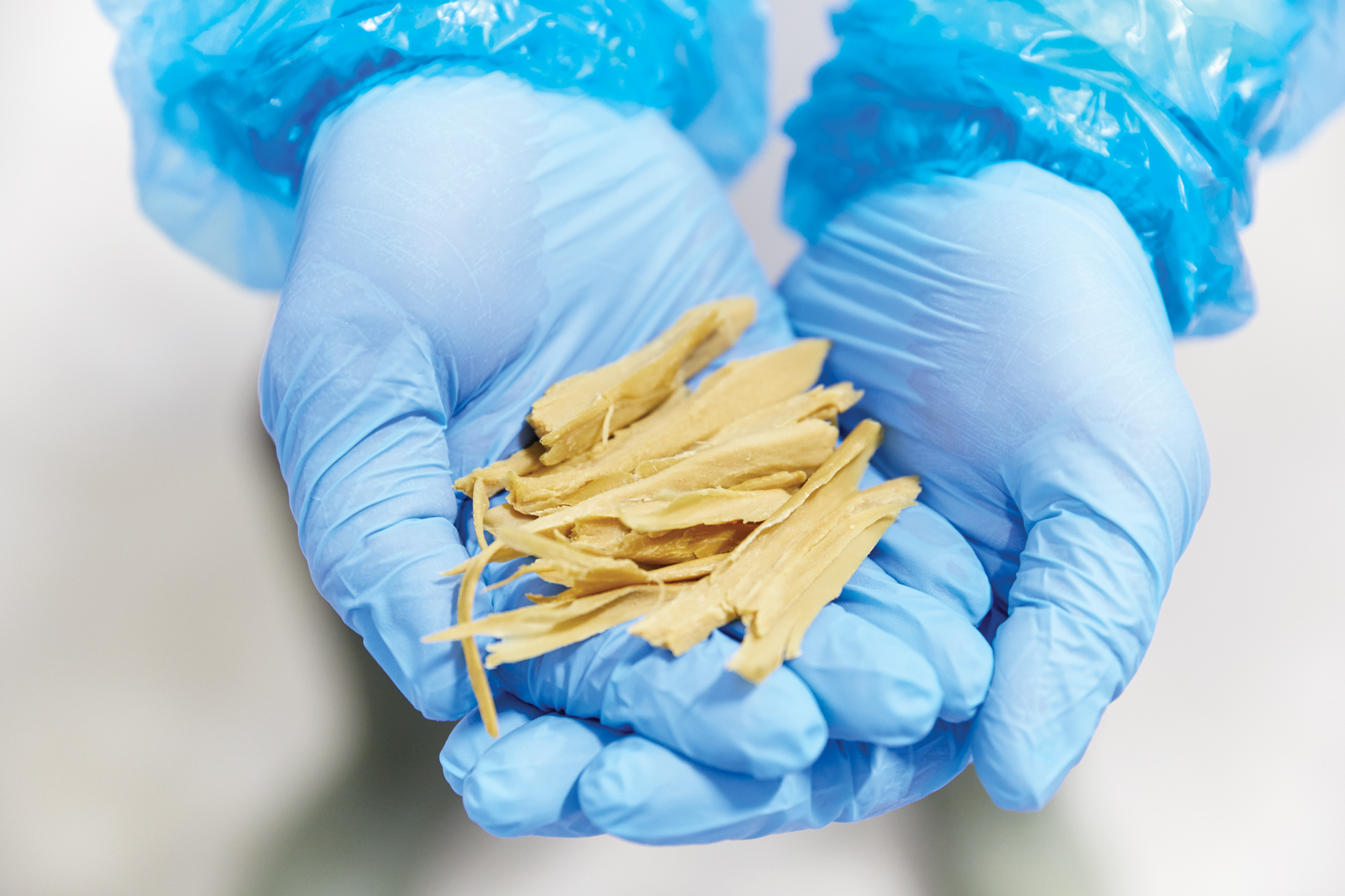 Instead of using soy, which many people are allergic to, the team decided to create their protein with yellow peas, fava beans and a secret ingredient they’re keeping under wraps. After initial tests on the extruder, the protein combination replicated a perfect, stringy pulled pork texture.

Their faux pork creation, called Shre:dz, will be the company’s first product on the market, arriving in January 2020. Unlike Beyond Meat, which contains 22 hard-to-pronounce chemical components—methylcellulose, maltodextrin, succinic acid, and so on—Shre:dz is just the three basic ingredients, plain and simple. It will be sustainable, too, packaged in recyclable materials and mass-produced locally in Cambridge. Now that they have the right equipment and blend of ingredients, Pascu says, he’s working on a new generation of Alternative Butcher protein products. Next up: steak and burgers.