When The Drake’s Alexandra Feswick bought her 1920’s Humewood home, she signed a waiver acknowledging that the kitchen appliances were in horrible condition and there would be no upgrades. Within a month, the ancient fridge called it quits. The old oven and stovetop are still chugging along, however. “Even if we replace the stove, Chad will make me save this one,” says Feswick. “He wants to put it in a camper van.” Since moving into the house in 2011, Feswick’s kept the kitchen as is, mostly because it’s a functional space with heaps of storage.

The first-time mom is more concerned about providing her 15-month-old son, Reed, with a routine, than she is about following her own regime. Most mornings she’ll grab a continental breakfast of sorts (Cheerios, yogurt, ham). If she has time though, and if her husband, Chad Sanders, is around, Feswick will cook up a frittata using whatever’s in the fridge. 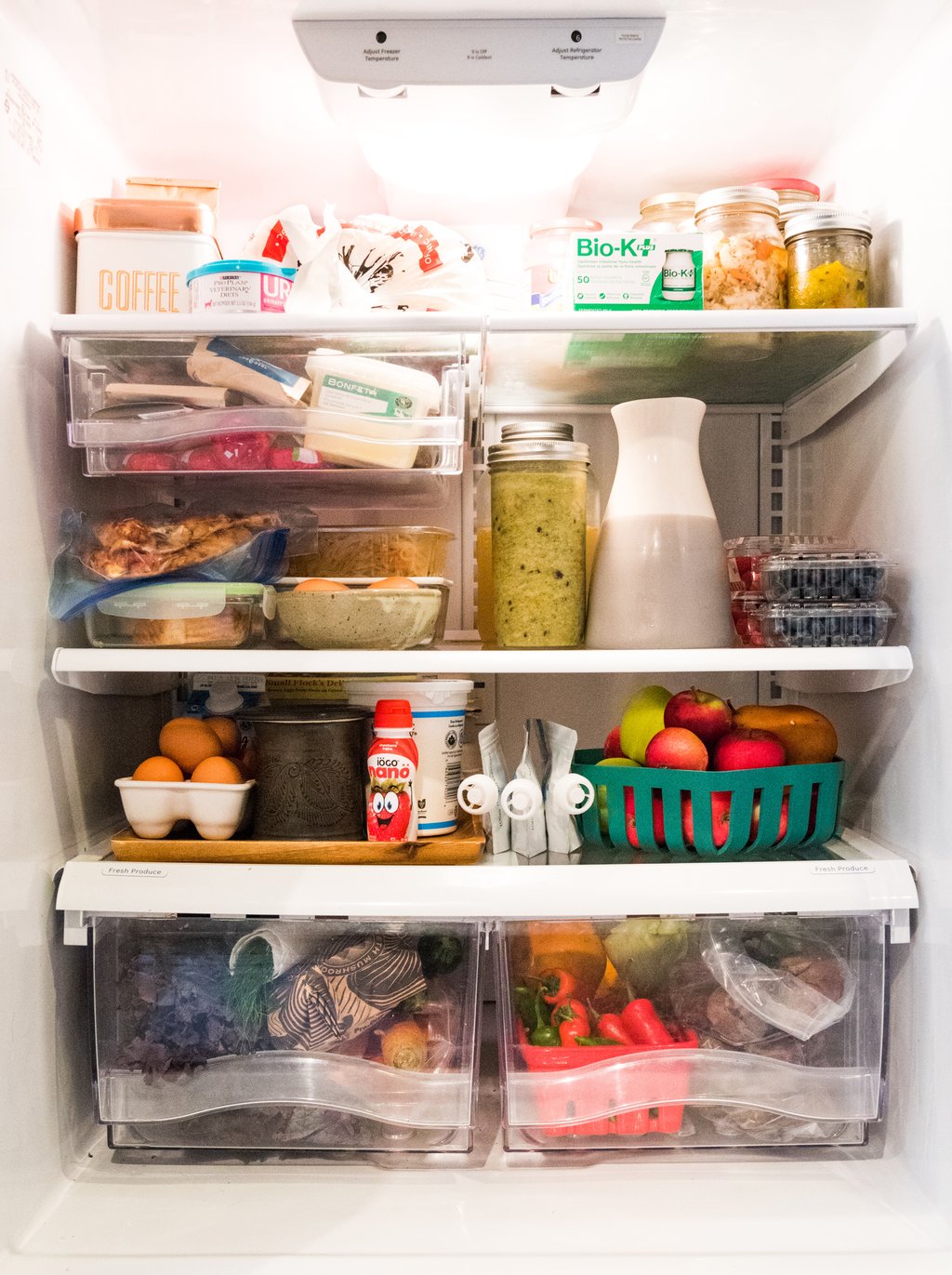 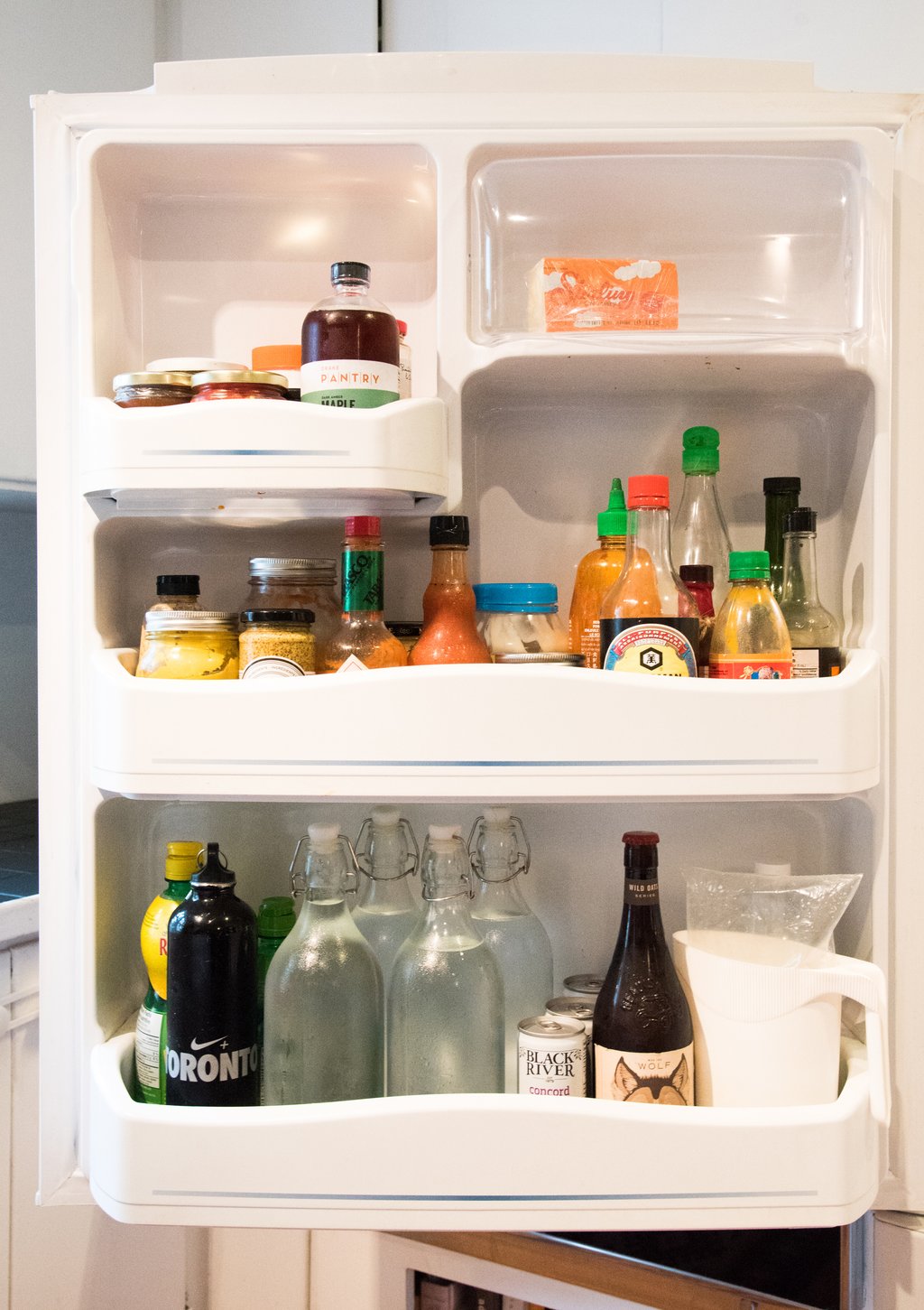 Every week Feswick gets a box of produce from Mama Earth Organics, a vegetable delivery service. Meal planning depends on what’s in the box. “I like that they send interesting stuff, so I don’t go to the grocery store on default,” says Feswick. Lately, the boxes have been chock full of beets, which get juiced, roasted, puréed and added raw to salads. For regular grocery runs, she’ll hit up Fiesta Farms and the local St. Clair West shops (Roast for meat, Pain Perdu for croissants). 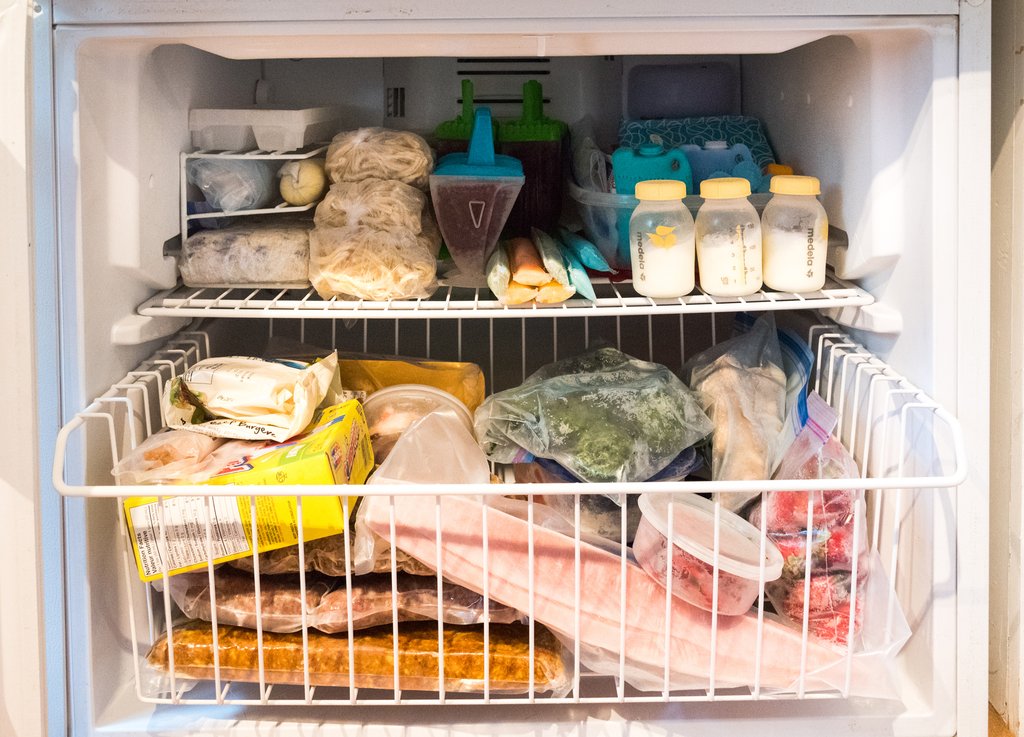 Sundays are reserved for family time. Ideally, the couple likes to start the day with a five-kilometre run through Cedervale Ravine, and then head out for something to eat. When the Gem was serving brunch, that was their go-to, but these days they’ll hit up Chadwick’s or—if they can get in—Emma’s Country Kitchen. After filling up on pancakes and eggs, they’ll head to High Park to take Reed and their rottweiler, Luther, for a stroll. On Sundays, Feswick likes to cook something special for her crew: her six-hour-braised oxtail risotto is her husband’s fave dish.

On Mondays, Feswick will prep food for the entire week. She’ll roast a few chickens, make stock from the bones, prep a bunch of veggies for salads and juice whatever’s left over. In a pinch, she’ll grab a prepared meal from Mabel’s Bakery—she loves the lasagna. 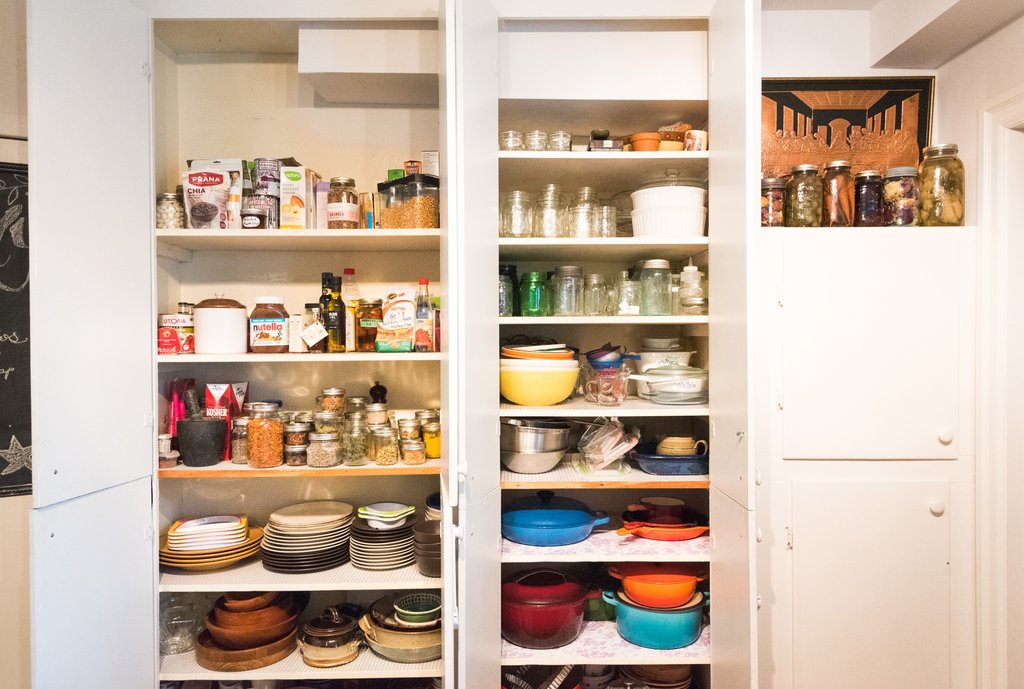 Feswick is a huge juice fiend. There’s always a carafe full of fresh juice in the fridge—beet, orange, apple, carrot, you name it. (That bowl filled with oranges belonged to Sanders’ grandmother): Feswick buys most of her bread from the Drake. They’ve been on a big naan-with-yogurt kick lately (though, as a spread, apple butter is a close second): And here are a few of her favourite books: 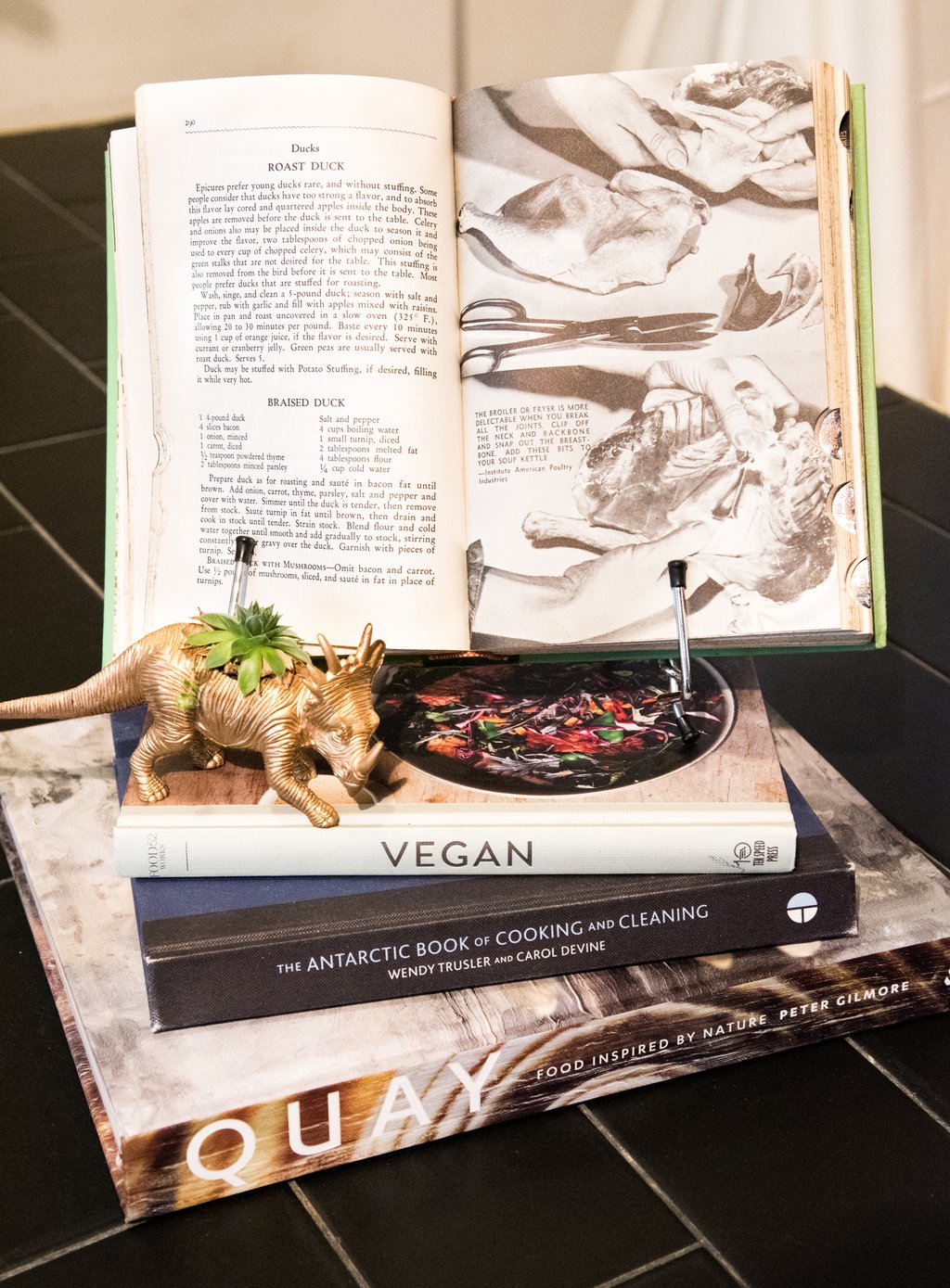 Sanders, who works as a carpenter out of his backyard shop, recently started his own company, Hawkwood Reclaim, which specializes in restoring antique furniture. He bought this highchair at a Flamborough market, disassembled the entire thing, restored the wood, then rebuilt it using new hardware to ensure the chair was safe for Reed. Feswick sewed the pillow and harness: And here’s the whole family, including Luther: