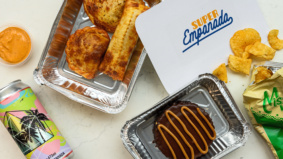 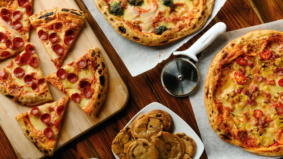 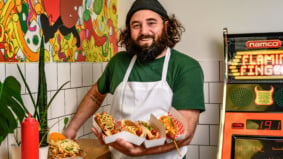 It started life as a hot dog cart 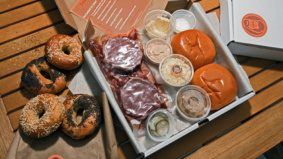 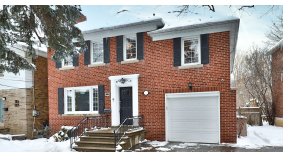 The place went for $150,000 more than expected, according to the sellers 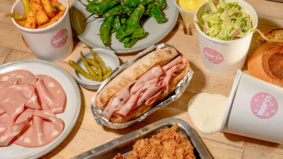 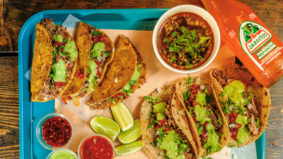 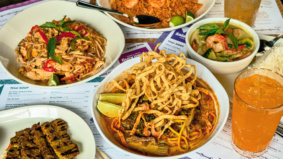 Including pad Thai, khao soi and the not-so-secret Islamic noodles 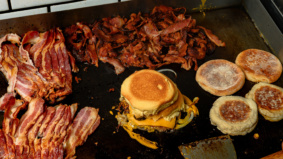 Including one that's actually a burrito 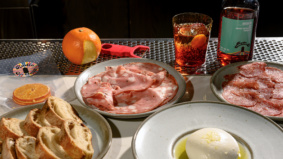 A half-litre of negronis for only $29? Don't mind if we do 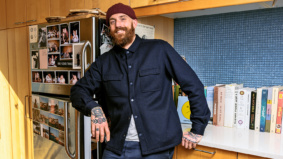 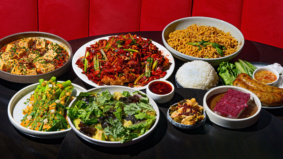 Delicious highlights from a year of unprecedented challenge, mind-boggling reinvention and sweat-soaked resilience 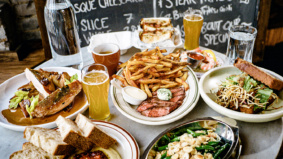 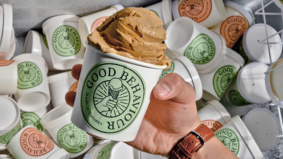 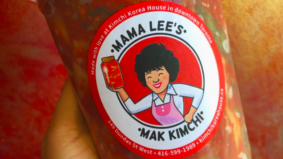 Stock the ultimate pantry with these kitchen staples from Toronto restaurants