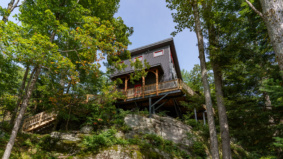 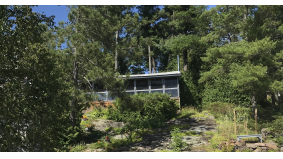 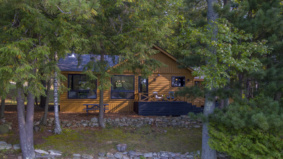 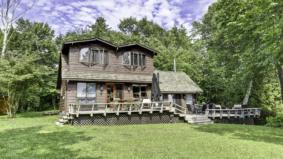 This island cottage just sold for $550,000. It’s got a fully powered treehouse

The sellers bought the one-acre island property, in 2016, for $425,000. They listed it because they want a four-season cottage for when their kids leave for college 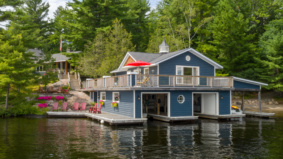 A former Miss America just sold this $2.3 million Muskoka property. It’s got a bocce court and a big boathouse

The buyers wanted a mainland cottage. Eventually, they came around to this two-acre property with three buildings 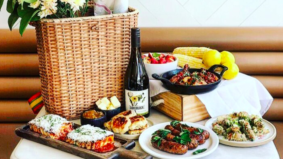 Toronto stores and restaurants that deliver to cottage country 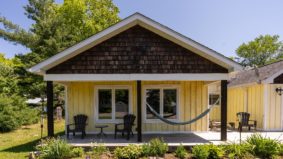 In early 2020, Bob and Chris had plans to visit Europe. When international borders went on lockdown, Bob decided to realize his life-long dream of owning lakeside property 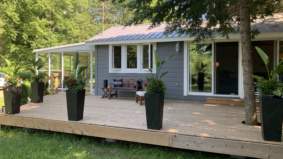 When it became clear the virus would disrupt their summer plans, Matt and Caylen went and bought this riverside bungalow 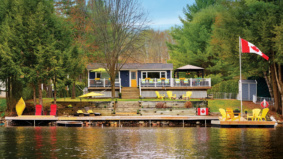 Rent in the city, buy in cottage country, live happily ever after

These Torontonians dropped out of the downtown house hunt and bought up north. Prepare to be envious 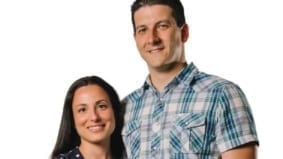 They figured it would be more affordable than Muskoka, but soon learned the area’s real estate market is anything but laid back 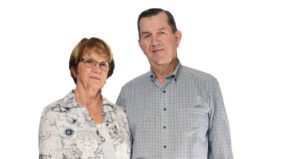 Snagging an effort-free cottage takes a lot of effort, it turns out 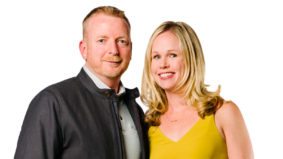 How one family sneakily scored a cottage in Kinmount

They took the stealth approach, and it paid off 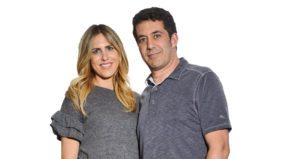 A fixer-upper on Lake Muskoka 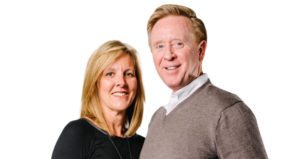 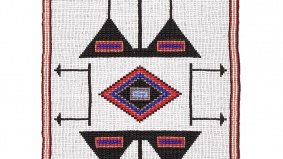