The buyers: Daniela Soares, a 38-year-old physiotherapist; Davide Gianforcaro, a 39-year-old architect; and their two daughters, Clara, 4, and Natalia, 6.

The story: Before they had kids, Daniela and Davide hadn’t considered buying a cottage. They preferred camping. “We enjoyed being nomadic,” Davide says. “But once we had kids that changed—we wanted a place to create family memories.” Last spring, they began the hunt for a three-bedroom getaway with a sunny southern exposure, ideally on a lake that hadn’t been overdeveloped. With a $250,000 budget, the couple began looking around Haliburton County, which they figured would be more affordable than Muskoka. They soon learned that the area’s real estate market is anything but laid back. 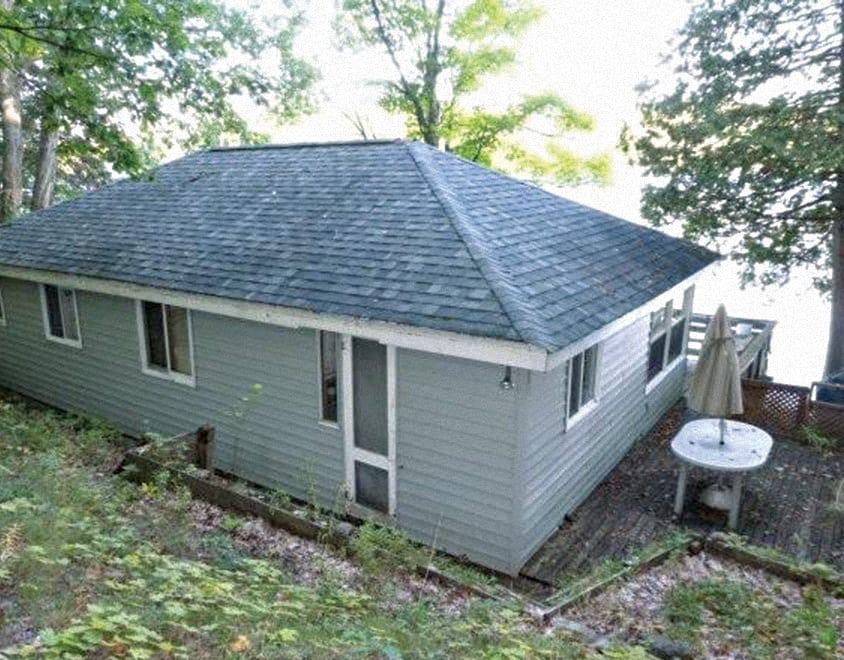 South Lake, Minden. Listed at $249,900, sold for $266,000.
Davide and Daniela found this area more populated than they would have liked. As Davide put it at the time: “Tom ­Thomson would never paint this place.” But the three-bedroom property was, at least, relatively private. Plus, the ­cottage was near the water, with a large deck overlooking the lake. They offered $12,000 over asking, but there were two other bidders in the running. The couple gave up without a fight. “In hindsight, we’re actually happy we lost out,” Davide says. They decided to increase their ­budget to $300,000. 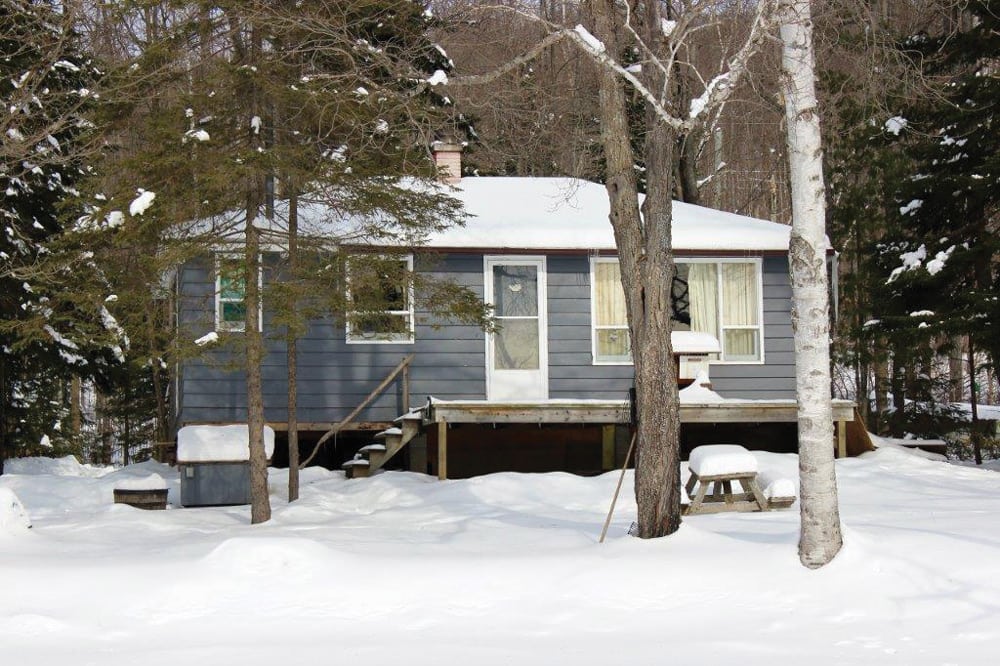 Drag Lake, Dysart. Listed at $319,000, sold for $375,000.
When Davide and Daniela saw this vinyl-sided, three-bedroom cottage, they thought the asking price was way too high. There was no septic tank or shower, and the neighbouring mega-cottage seemed like an Airbnb party pad waiting to happen. Even so, they liked the proximity to Haliburton, and the shallow waterfront would have been great for their girls, who hadn’t yet learned to swim. They considered making a lowball bid but thought the better of it. And then, to their surprise, the property sold for almost $60,000 over asking. 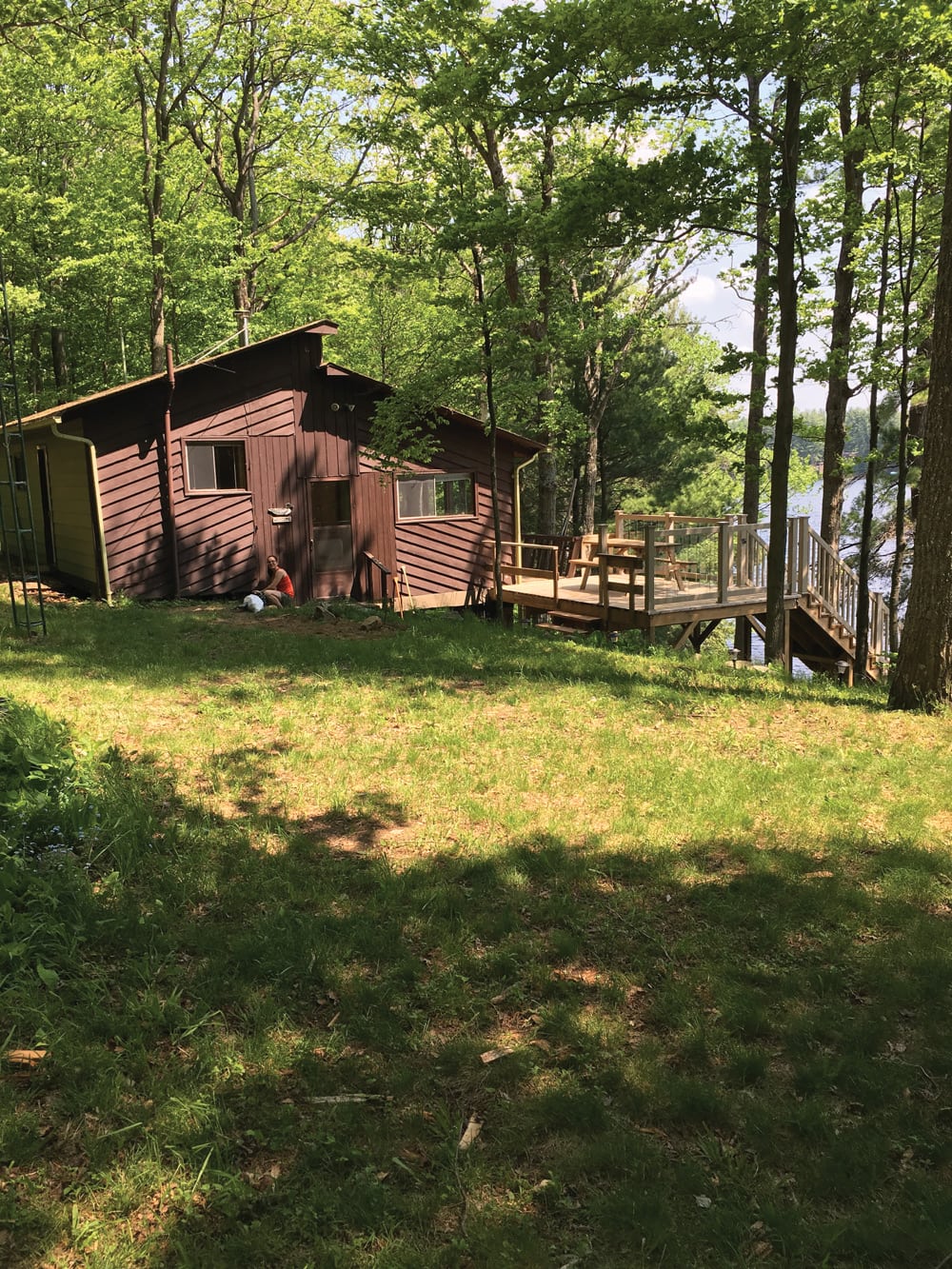 Big Gull Lake, North Frontenac. Listed at $299,900, sold for $305,000.
They were charmed by this three-­bedroom 1970s bungalow. The staggered skillion roof allowed for a row of windows, which flooded the cottage with light. The property was south-facing, handsomely treed and located on a secluded peninsula. The boathouse was rotting away—but, they reasoned, at least they wouldn’t need to apply for a permit to build one from scratch. Soon after viewing the place, they put in an offer for slightly over the list price. The seller accepted and even agreed to throw in some furniture, including bunk beds for the kids.