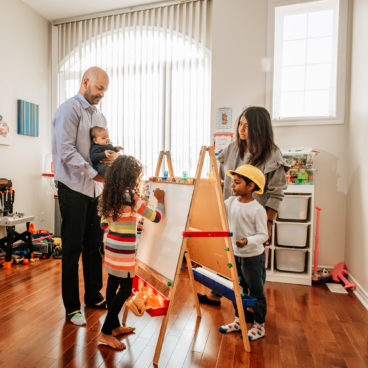 They gave up on Toronto and headed to Brampton. Part four in our series on the middle-class migration

Who they are: Ramesh Arulchelvan, 40, an IT consultant, Jayani Perera-Arulchelvan, 38, a public relations consultant, and their children, Malina, 7, Kishan, 4, and Elias, three months

Where they lived in Toronto: A two-bedroom-plus-den condo at King and Jarvis

Where they live now: A three-bedroom detached rental in Brampton 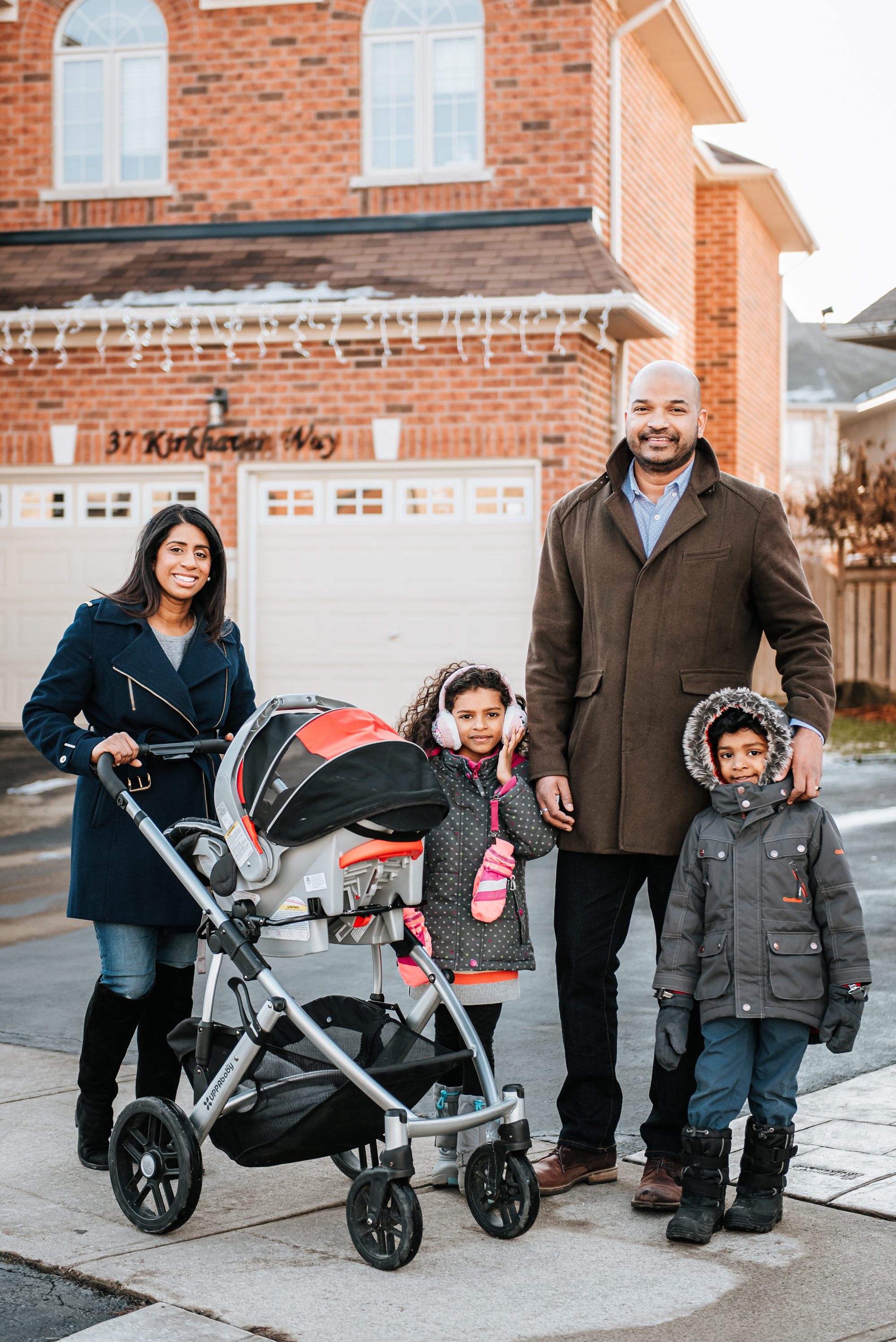 Ramesh: We both worked downtown. My office was at Yonge and College and Jayani worked at University and Dundas, so the location was amazing for both of us. We walked to work.

Jayani: In 2012, we got pregnant and started to look into the cost of child care. It was expensive—around $1,500 a month—and we had to sign up to a waiting list a year in advance. We started to talk about whether we should stay in downtown Toronto. Our social lives were there, but if we stayed, we wouldn’t have the money to do the things we wanted to do, like take family trips or even go out for dinner.

Ramesh: In 2013, we rented out our condo and moved to Jayani’s parents’ house in Mississauga so we could take some time to try out suburban life.

Jayani: Having family support was a lifesaver. Plus, there were a lot of parks and useful shops—for buying diapers, for instance—near us. Child care was significantly cheaper there, too—around $900 a month. What’s amusing is that a lot of the Toronto daycares finally called me back after Malina was born, when we’d already left the city. 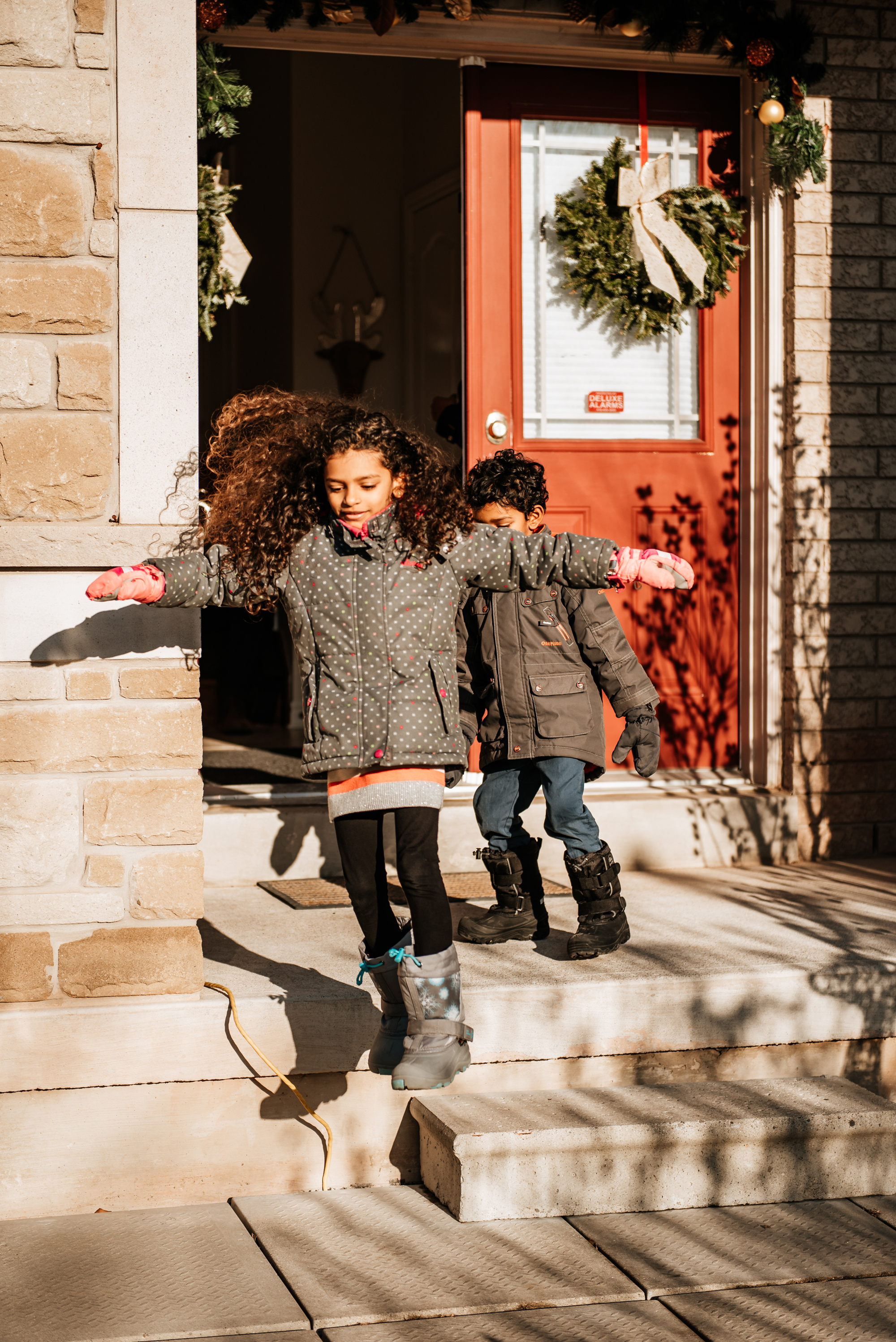 Ramesh: After about a year living in Mississauga, we started looking into houses in Oakville, Burlington and Brampton. We liked Brampton—the part around Mississauga Road and Bovaird Drive. Jayani has a big extended family in Brampton, and being around them was important to us and to the kids.

Ramesh: We invested some of the profit, paid off some debt and rented a three-bedroom townhouse instead. The cost was just $1,700 a month. We were having another baby, and Jayani planned to go on mat leave, so we figured life would be easier and less stressful if we rented.

Jayani: We recently moved into a bigger, three-bedroom detached home in the same area of Brampton, near the border of Georgetown. Rent is only $1,800 a month. Some people don’t understand why we rent, but it’s simple: if we bought a house, I wouldn’t be able to work for myself or have as much time to spend with the kids. 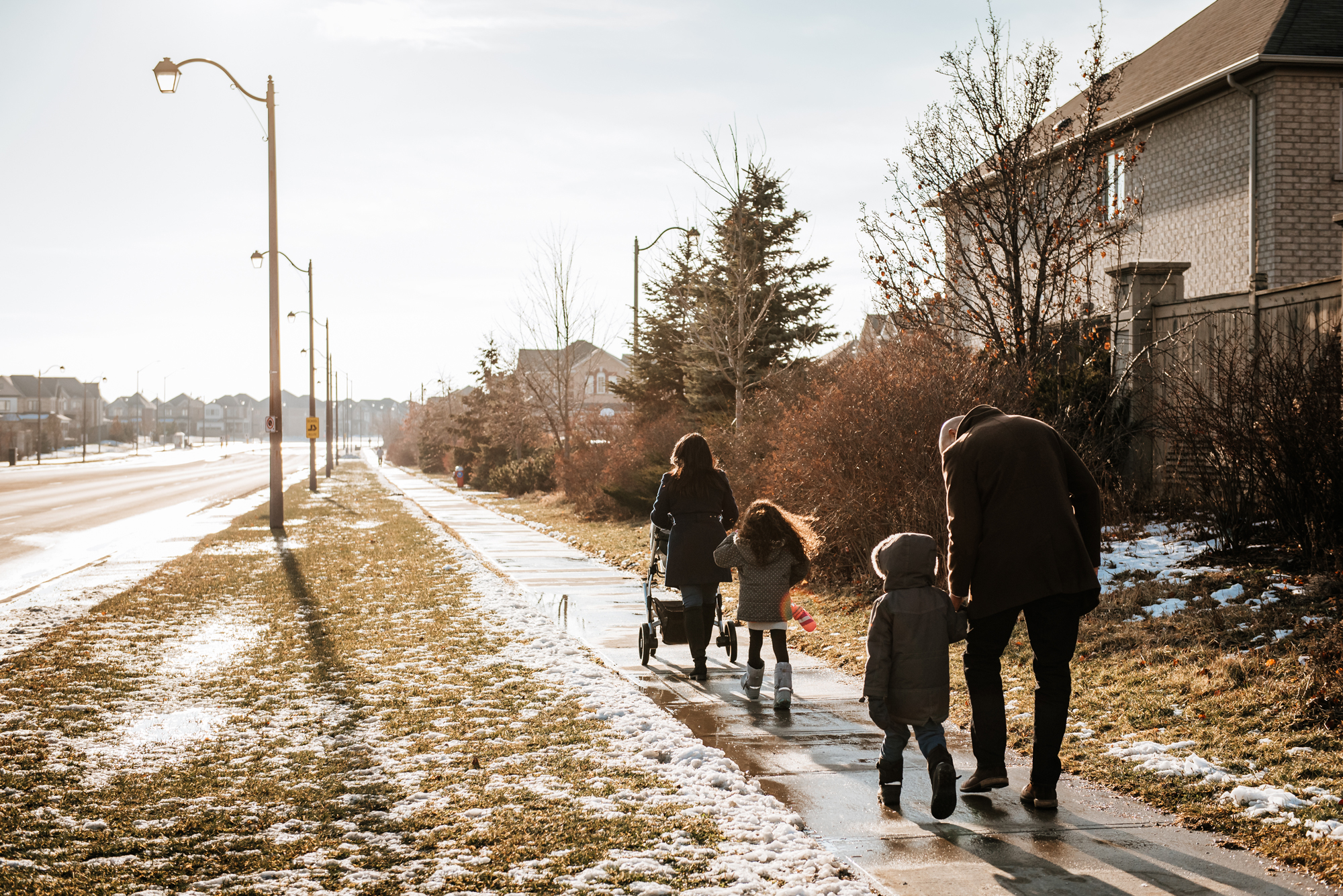 Ramesh: We looked at a house in our neighbourhood recently. It’s similar to the one we’re renting, and it’s going for $1.1 million. That would be around $4,000 to $5,000 a month for mortgage payments plus property tax. Do we want to spend 50 per cent of our income like that for 25 years? The answer, at least right now, is no.