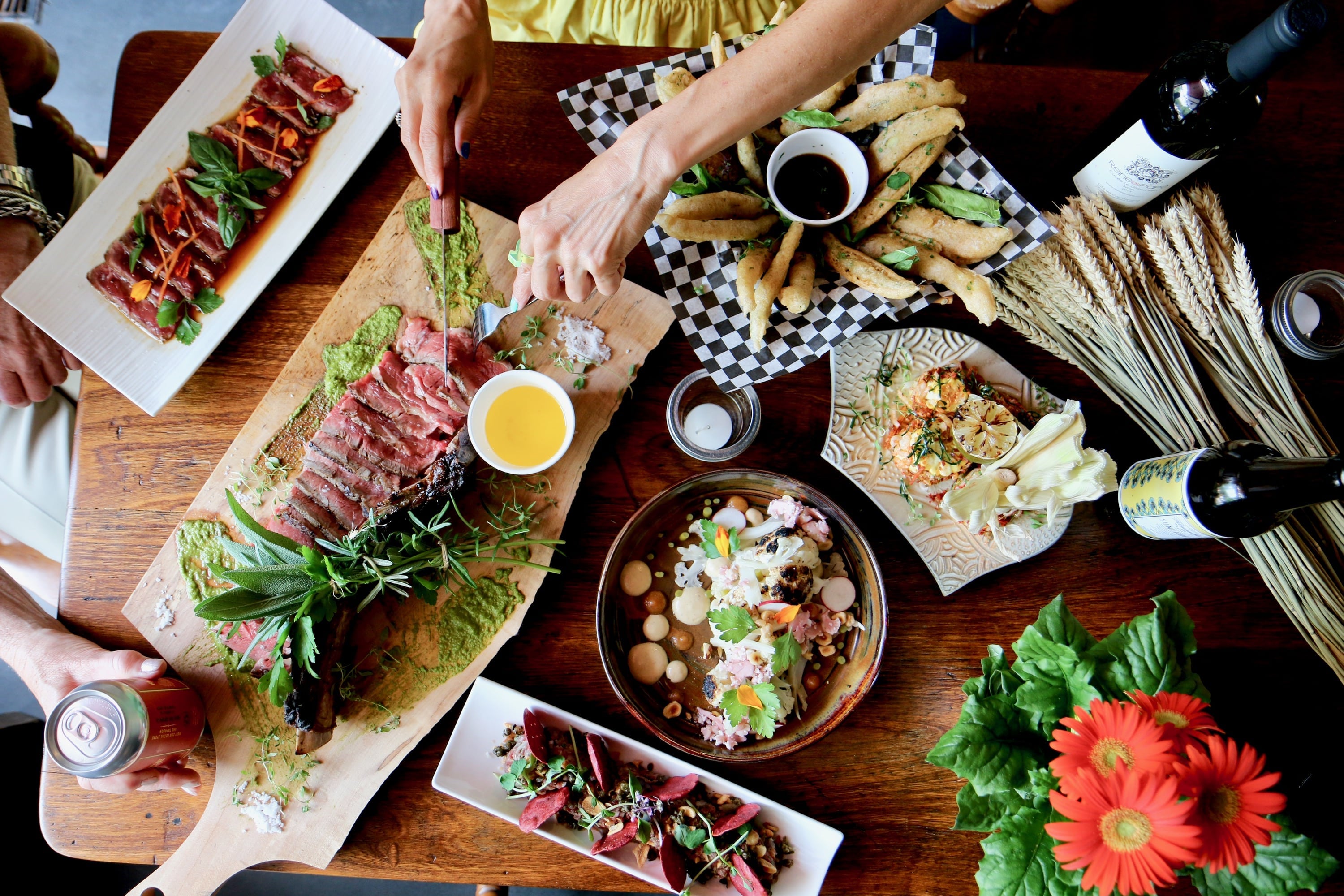 Cameron Nelson moved to Toronto from rural Alberta 20 years ago. While he’s mostly adjusted, the farm boy felt the city was missing a place for great steak in an unpretentious atmosphere. He’s bringing in one animal at a time from a farm in Gowanstown (where each cow has two acres of land and a diet of grass and fruit rinds from the Sun-Kissed factory) and breaking them down in-house.

Lunchtime sees a simple menu of sandwiches, burgers and steak frites that come in a variety of cuts. As Nelson is only working with one cow at a time, cuts will depend on availability. The dinner menu (which is surprisingly vegetarian friendly) also features an oyster-less raw bar that includes three versions of raw beef plates from around the world: a tataki, a carpaccio and a tartare. The exact preparation of each will change regularly, dictated by what’s in season.

Since Nelson will be doing a lot of meal prep behind the bar, he wanted a concise menu of easy-to-pour drinks that he could make in between primping plates. This translates to beer, wine and whisky. The beers are all hyper-local (Godspeed, Muddy York) and the whiskeys partly local (Gooderham & Worts, Crown Royal and Bowmore), while the wines are international, most of them Old World options.

Cameron’s built a few fences in his day, so he took on the bulk of this three-week whirlwind reno. They transformed a moody Japanese bistro into a room with a farmhouse feel by using a ton of barnboard, a few antique tables and a pastoral wallpaper scene. They’re working on a grab-and-go section that will include stocks, demi glace and oven-ready stews and lasagnas. A few Canadian products from small-scale producers (maple syrup, finishing salts, preserves) are also for sale. 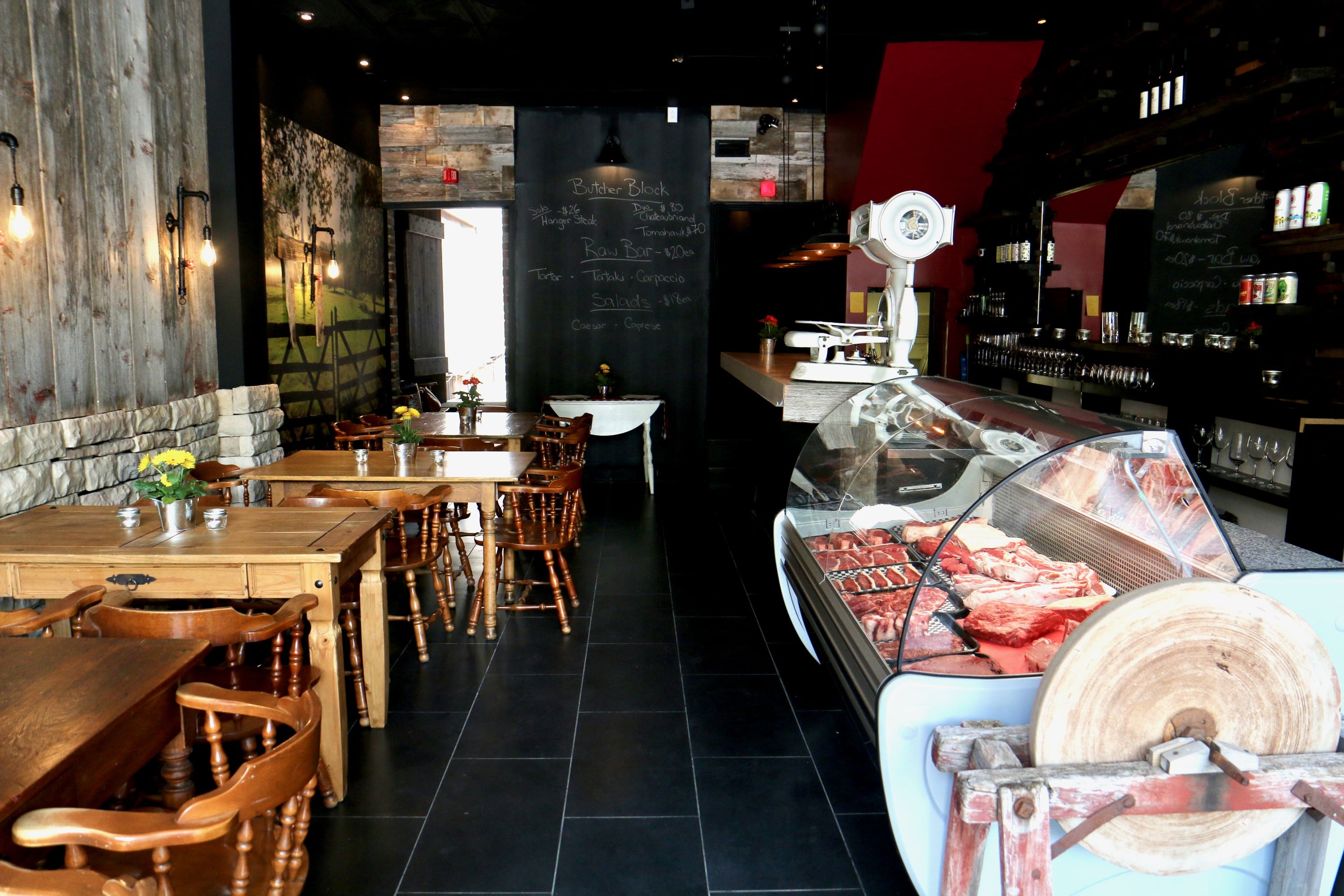 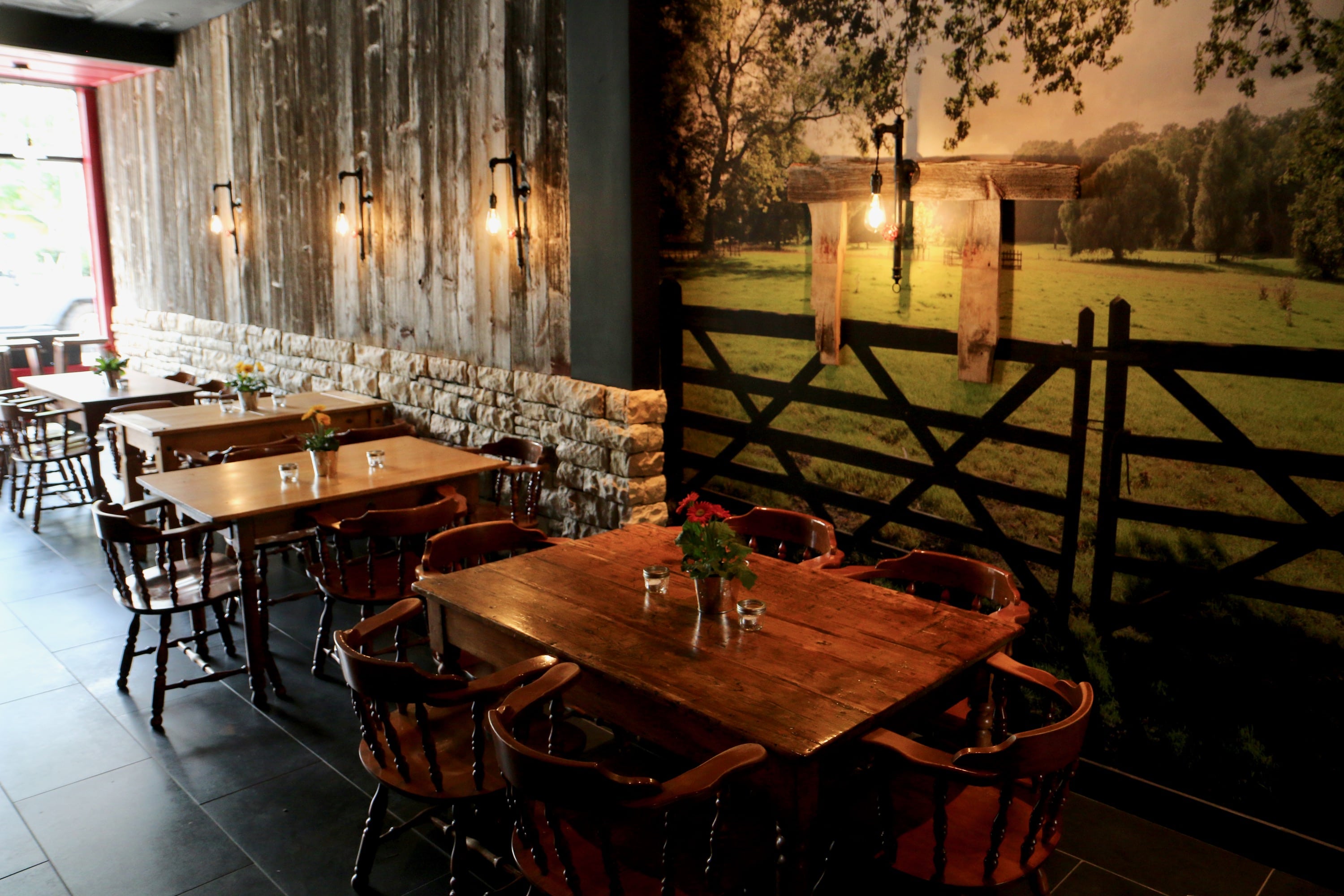 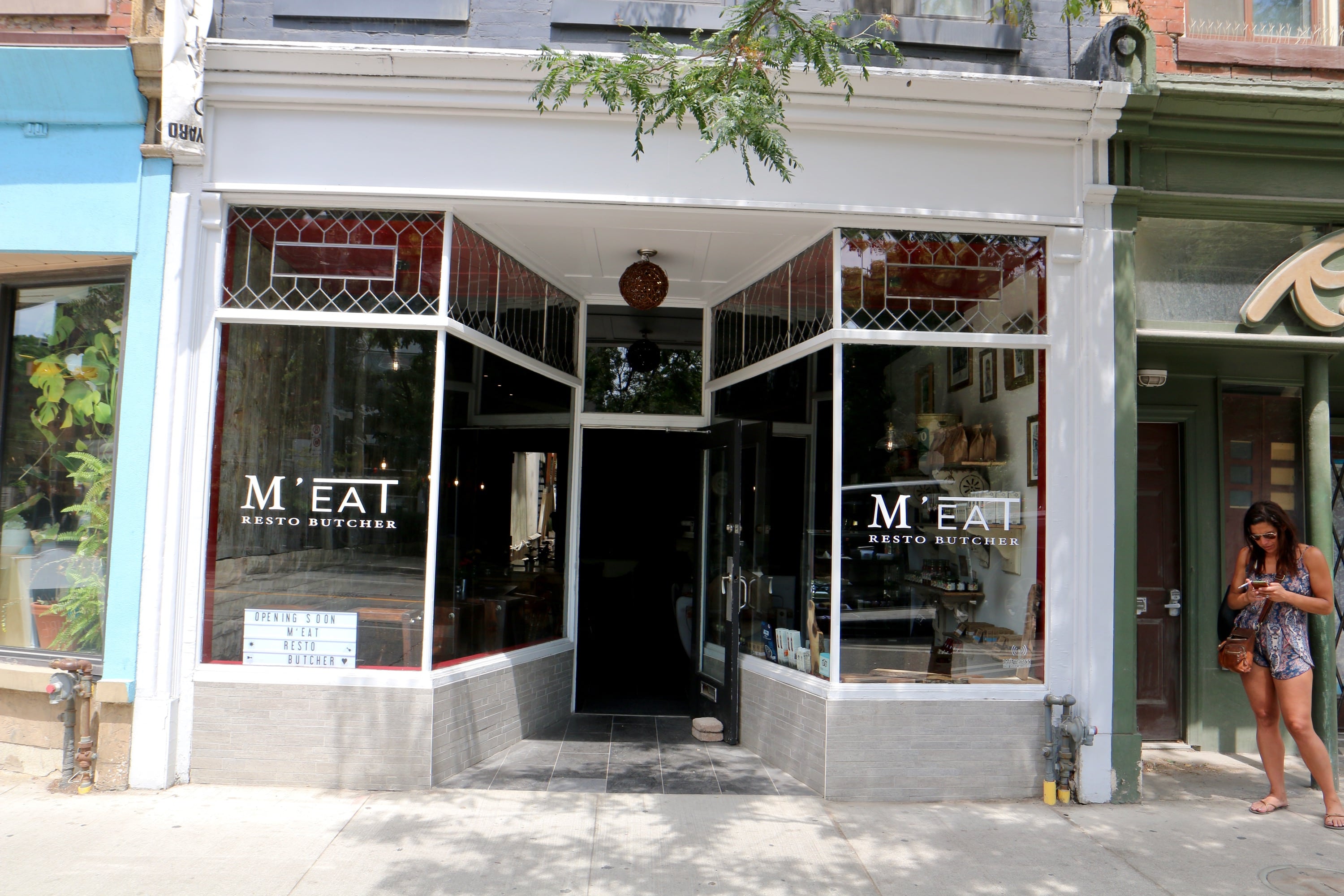