362 King St. E., 416-368-8188, roselleto.com
Stephanie Duong and Bruce Lee honed their skills in Paris and Hong Kong before gracing Corktown with their calorific creations: petite banana cream pie éclairs, earl grey shortbread cookie-and-cream sandwiches, and sea salt caramels made with raspberries and Stirling butter. Go after 8 p.m. on a Friday or Saturday night for the special evening menu that includes seasonal pavlova (recent iterations have been made with cara cara oranges and rhubarb jam).

970 College St. W., 416-531-1211, prairieboyfarms.wordpress.com
After two years as a wholesale bakery run out of I Deal Coffee on Sorauren, the operation outgrew its small square footage. At their new space, owner Grant MacPherson and his wife, Lainie Knox, bake organic sourdough made from Ontario-grown wheat, harvested by a Mennonite family using horse-drawn equipment. In addition to hearty boules packed with grains and seeds, they sell more indulgent loaves, including a cinnamon-raisin version. Sandwiches are also on offer, along with scones, madeleines and spreads, like house-made vegan Nutella.

1099 Yonge St., 416-968-2011; plus three other locations, nadege-patisserie.com
Lyonnaise pastry chef Nadège Nourian has expanded from her eponymous Trinity Bellwoods and Summerhill stores with a new location in the Path system and a kiosk at Holt’s in Yorkdale. The shops’ exquisite products include fluffy marshmallows in unique flavours (basil-strawberry, anyone?), canelés (a custardy pastry from Bordeaux) and quite possibly the best macarons in the city.

716 Queen St. W., 416-504-7667, terroni.com
Fabio Papa, the head baker at Terroni’s bakery, greets customers warmly as he stacks loaves of bread alongside the pastry case loaded with custard-filled cakes, cannoli and biscottini. The sourdough is wonderfully crusty and chewy, and the pizzas are piled with toppings like homemade ’nduja sausage, stracciatella and porcini mushrooms.

3467 Yonge St., 647-341-8686; 477 Queen St. W., 416-815-8686, butteravenue.com
So many core dwellers were making the trek to Calvin and Tina Su’s North York pâtisserie that the siblings opened a downtown location in 2014. Rows of colourful macarons line the display case at the Queen West shop, whose bright, marble-clad space offers the same tricked-out tarts and mousse cakes as the original.

172 Baldwin St., 416-546-2280, blackbirdbakingco.com
Inside this stripped-down Kensington shop, there’s alchemy at work. Baker-owner Simon Blackwell (backed by investors including N.Y.C. superchef April Bloomfield of the Spotted Pig) creates exquisite baguettes: crispy on the outside with just the right amount of toast, and bubbly inside with a faintly sweet crumb. Airy focaccia are studded with salty za’atar and black cumin. Organic spelt and sesame sourdough loaves balance hearty virtue with yeasty pleasure. 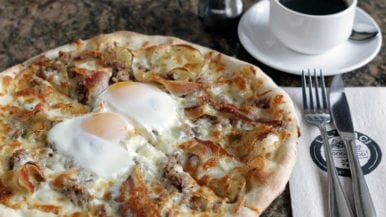 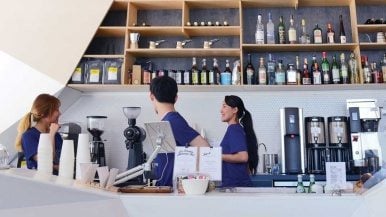 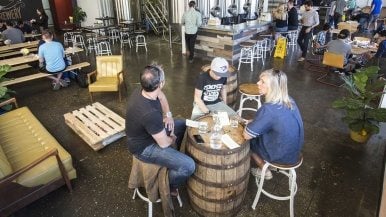 Three cheers for some of the city’s best beer 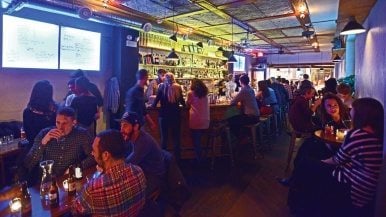 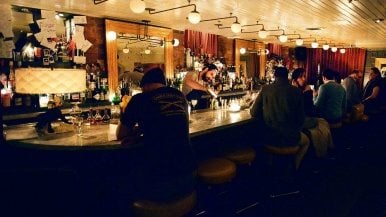 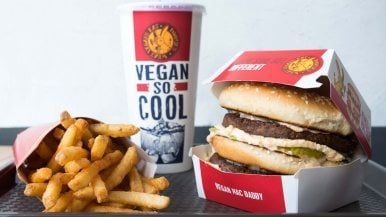 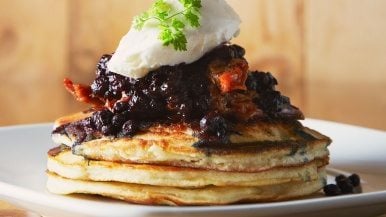 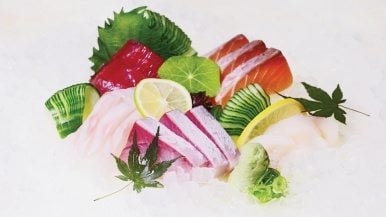 Where to find the city’s best dishes of raw fishes 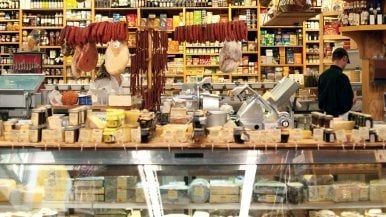 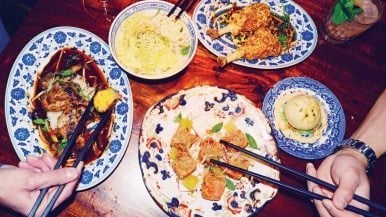 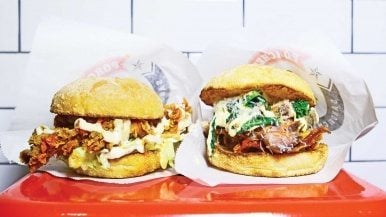 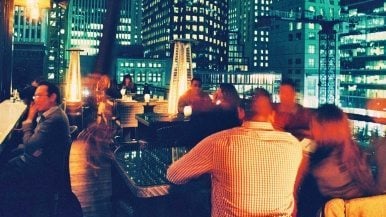 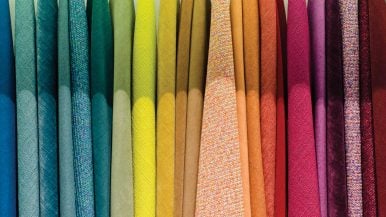