It’s been mere months since Grant van Gameren opened Parkdale pierogi spot Tennessee Tavern—which means it’s high time for the Toronto restaurateur to unveil another new project. Quetzal, van Gameren’s seventh establishment in the city (his third on College Street alone) will open later this year with a menu focused on regional Mexican cuisine cooked over fire—lots of fire. Husband-and-wife team Kate Chomyshyn and Julio Guajardo, who once headed the kitchen at Kensington Market’s El Rey, will cook everything (primarily dishes specific to Oaxaca, Yucatan and Baja California) in wood-burning ovens or over a 28-foot-long open flame that will run the length of the space. Besides roasted proteins, there will also be a raw bar featuring different styles of ceviche made with locally caught fish, and salsas and moles made with ingredients uncommon at Toronto restaurants, like maguey worms and chicatana ants. Partisans, the design team behind Bar Raval, is also responsible for Quetzal—which guarantees the new place is gonna be a looker. 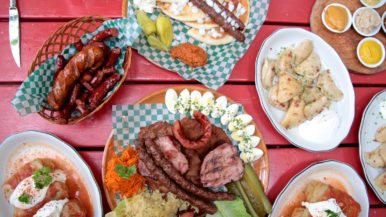 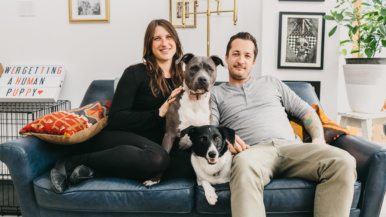 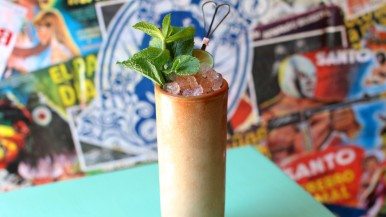 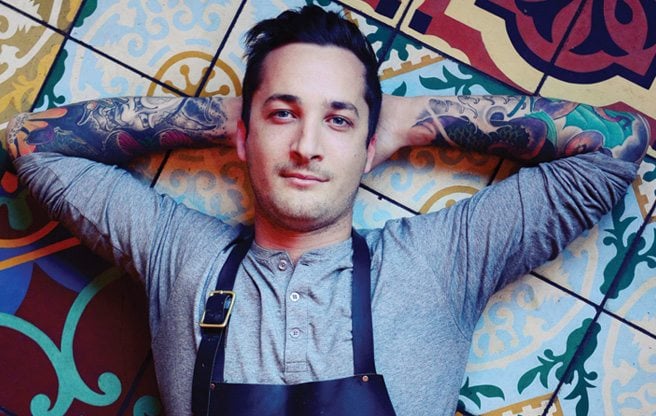 Meathead: Grant van Gameren is Toronto’s hottest chef, and he’s about to prove it again