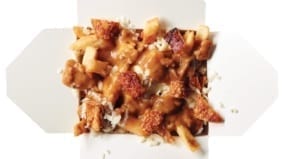 As comfort-food season closes in, we rank the city’s best carb-heavy combos 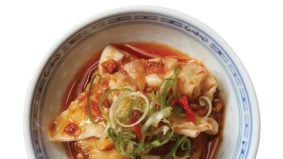 Our semi-scientific ranking of the city's top slices and pies 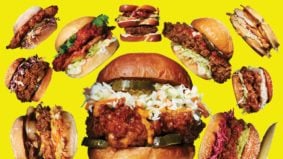 From agnolotti to ziti 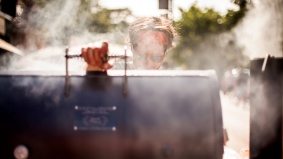 Smoke 'em if you got 'em 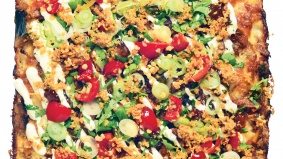 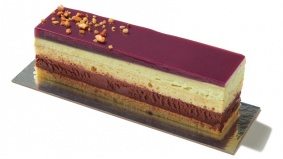 It ain't easy being green 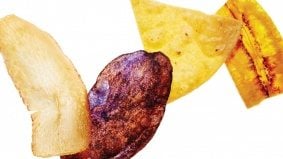 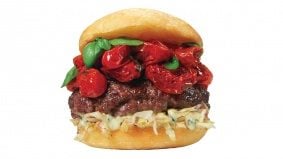 More than two dozen of the city's gloriously gluttonous hamburgers 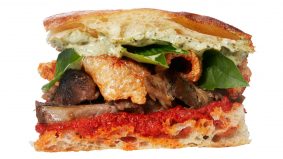 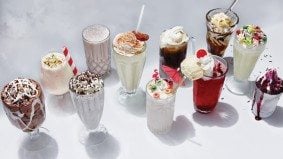 Fountain Heads: old-fashioned milkshakes and floats are back, this time with grown-up ingredients

They're all shook up 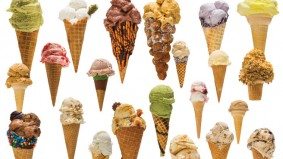 These make us wanna scoop 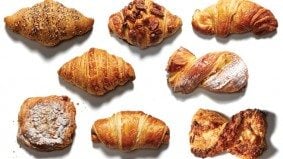 Major Flake: a purist’s list of the city’s 10 most decadent croissants