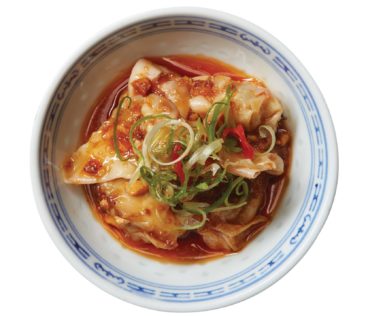 There’s a global selection of dumplings to devour in the GTA. Here, our favourite soup-filled, pan-fried, perfectly pinched pouches of deliciousness

At Sika Deer Chinese Cuisine in Scarborough, these soup-filled, pork-stuffed sheng jian bao are a crisp counterpart to the more delicate xiao long bao. They’re steamed on top with a golden, pan-fried crust on the bottom, and flecked with sesame and green onion. $5.99. 4186 Finch Ave. E., 416-847-3921. 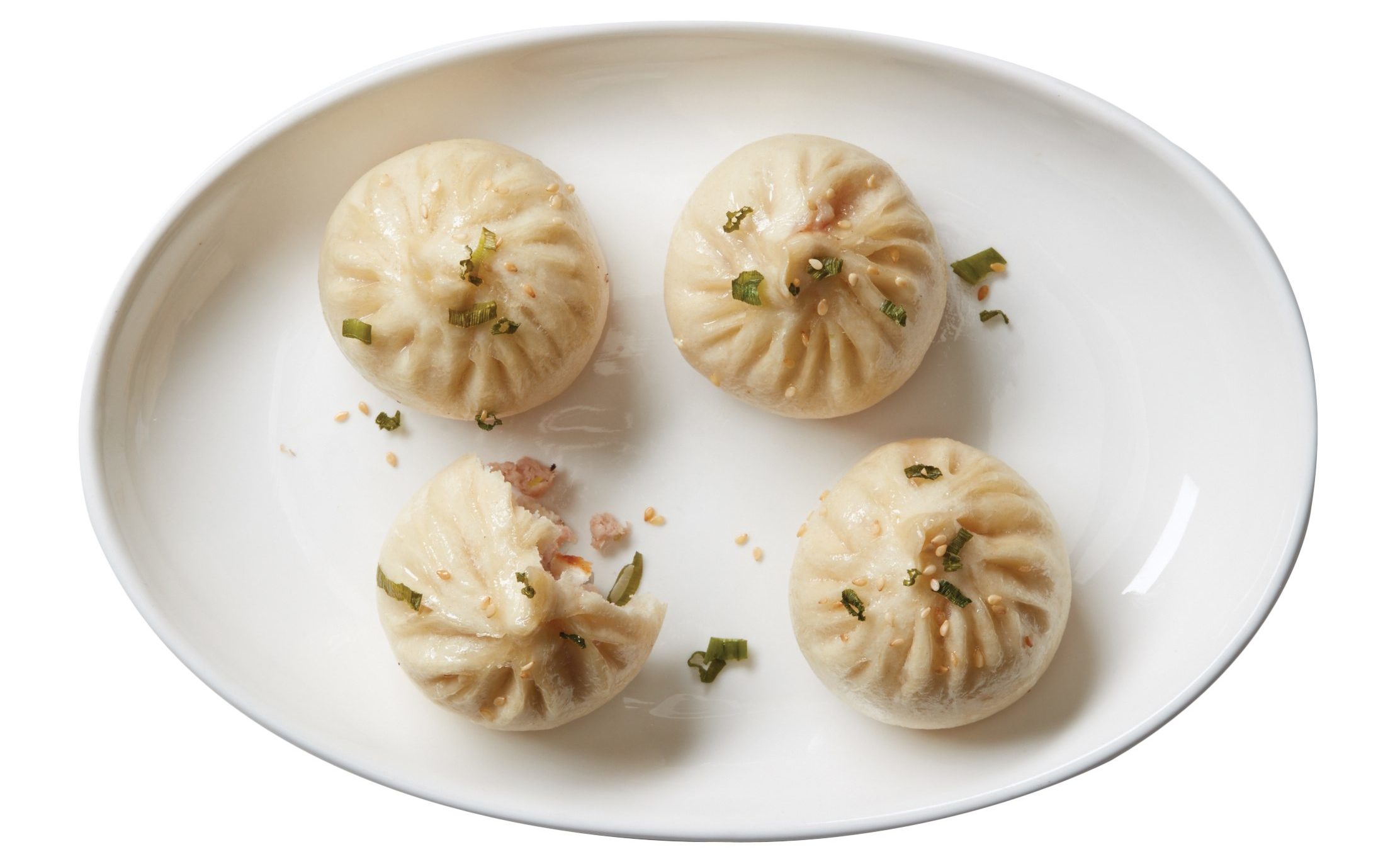 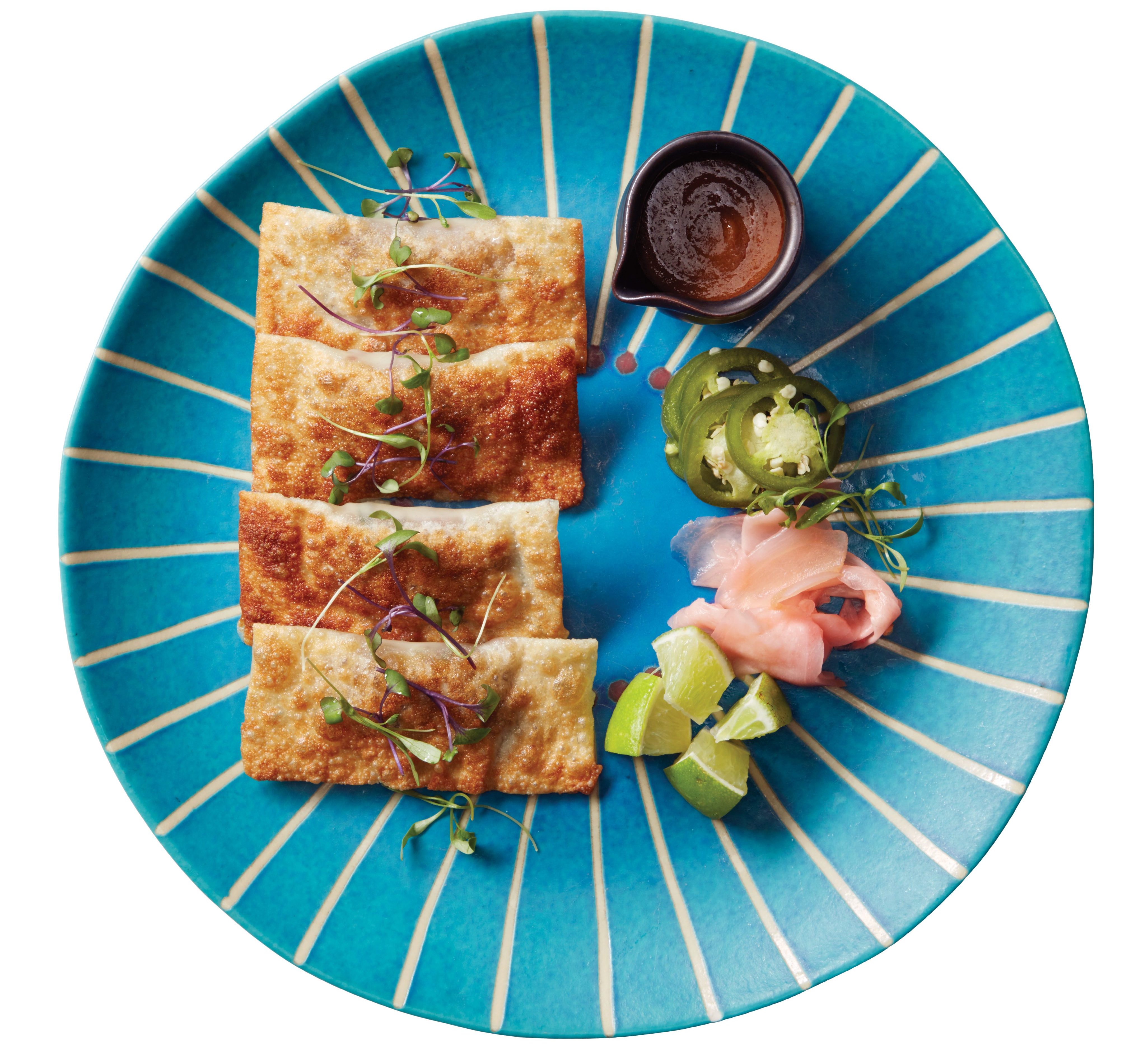 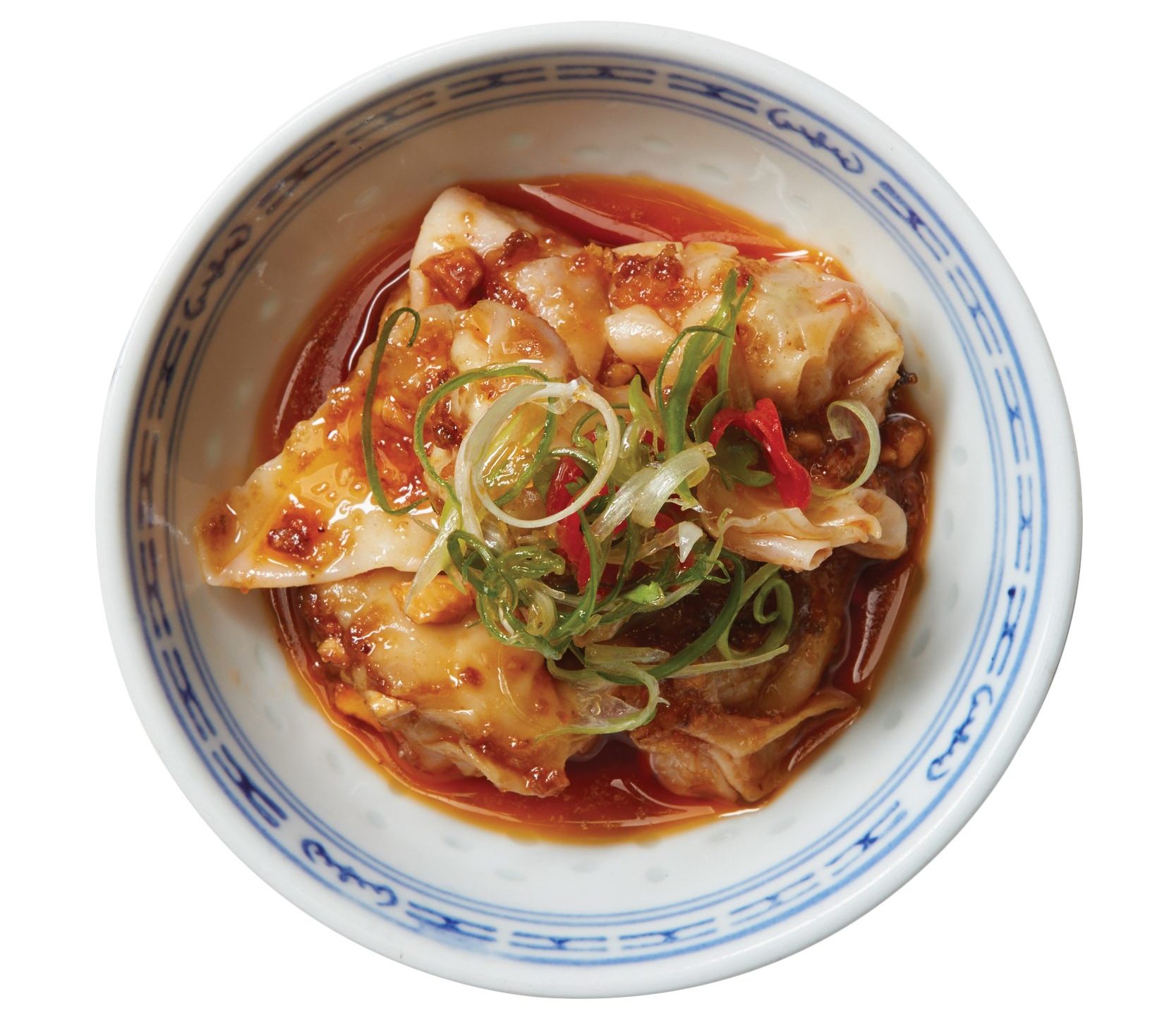 Thicker-skinned than most of their dumpling counterparts, the hearty Tibetan momos from Loga’s Corner in Parkdale are served steamed or fried. We love the traditional steamed beef version, served with pickled radish and a fiery house hot sauce. $7. 216 Close Ave., 647-761-0965. 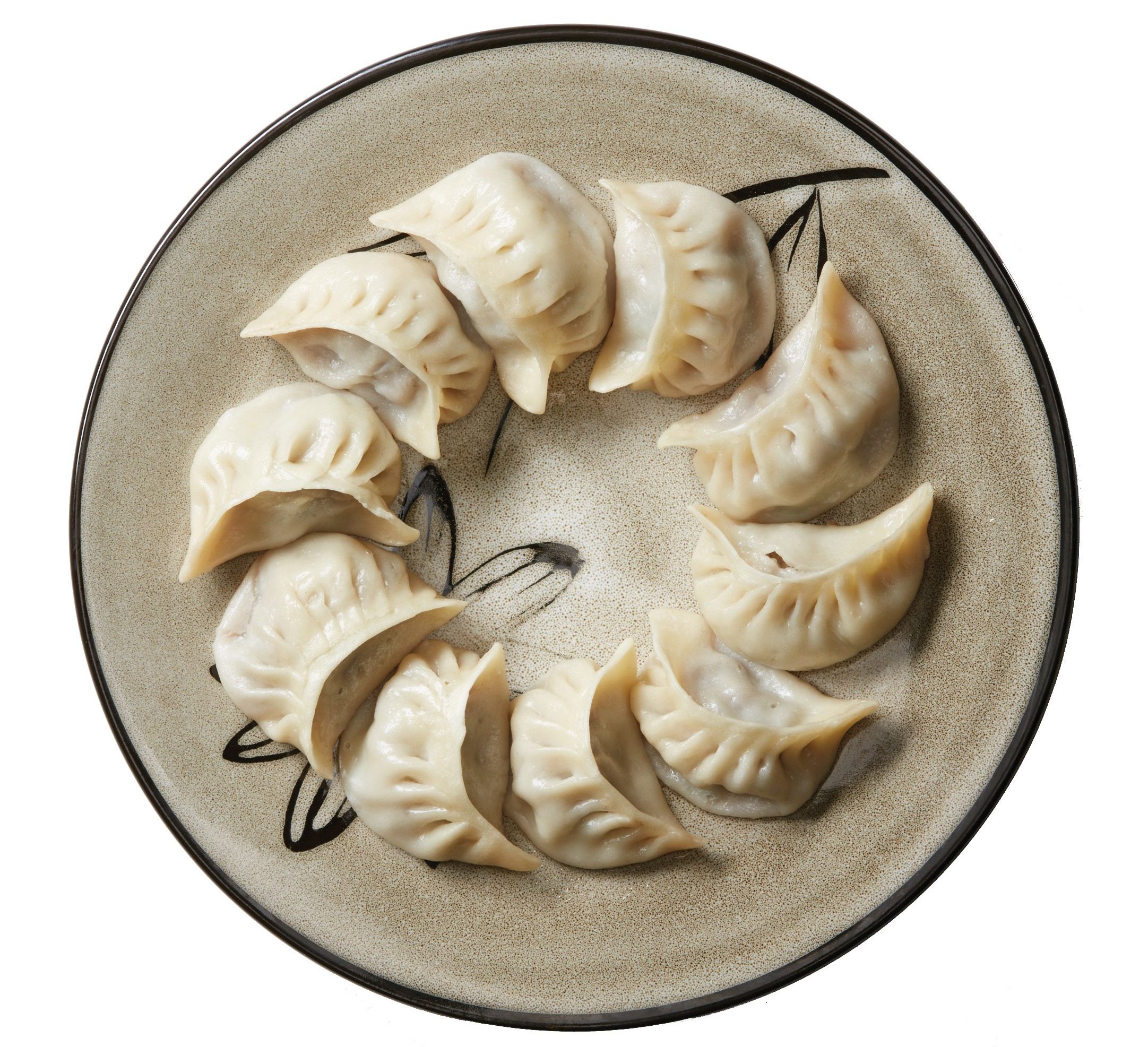 Savoury Siberian pelmeni are a specialty at Amber, Bloor West’s go-to for eastern European fare. They’re filled with lamb and beef, laden with an excellent combo of caramelized onion, bacon and fresh dill, and topped off with a glob of sour cream. $14.95. 2372 Bloor St. W., 416-763-6164, ambereuropeanrestaurant.com. 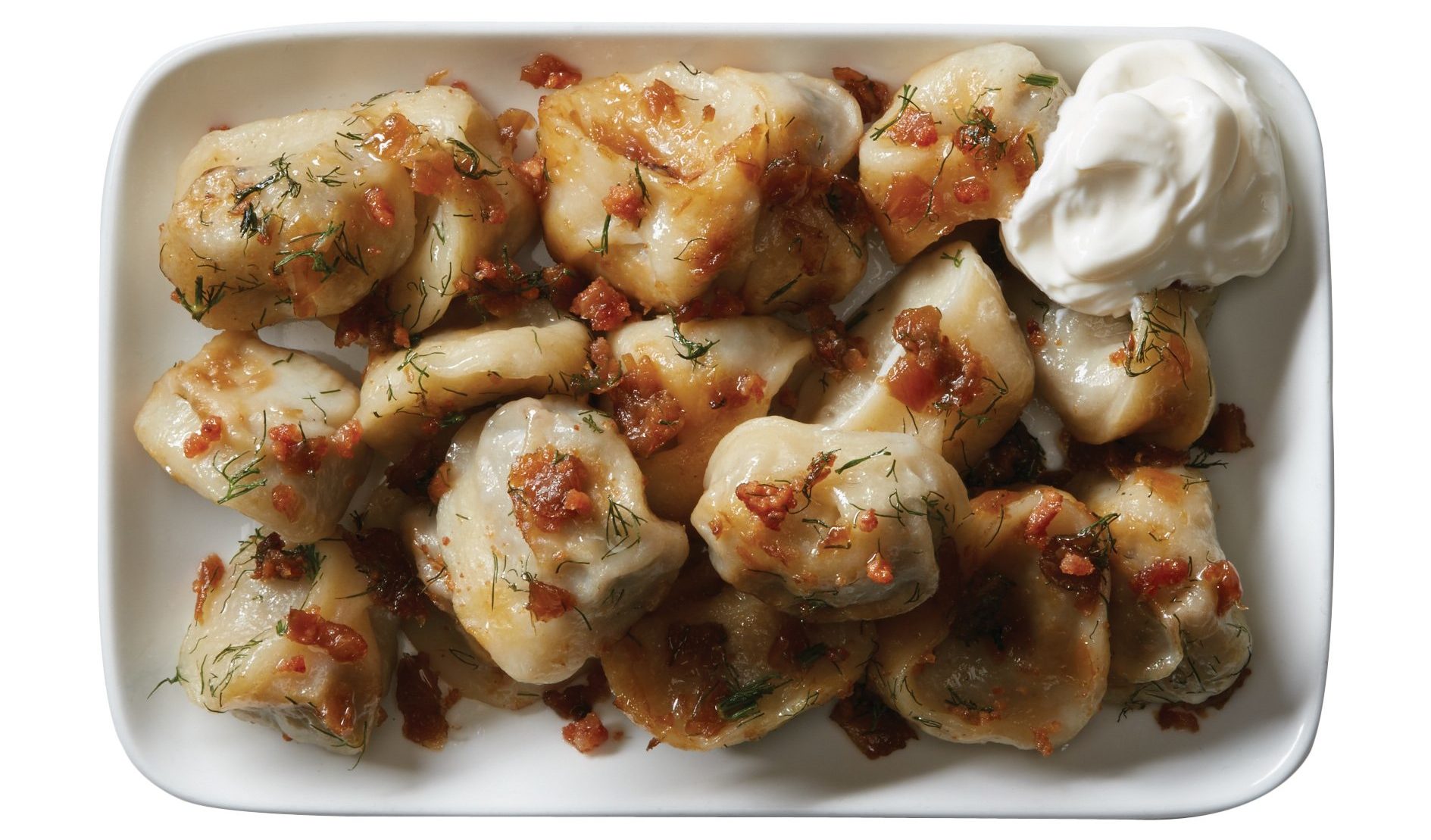 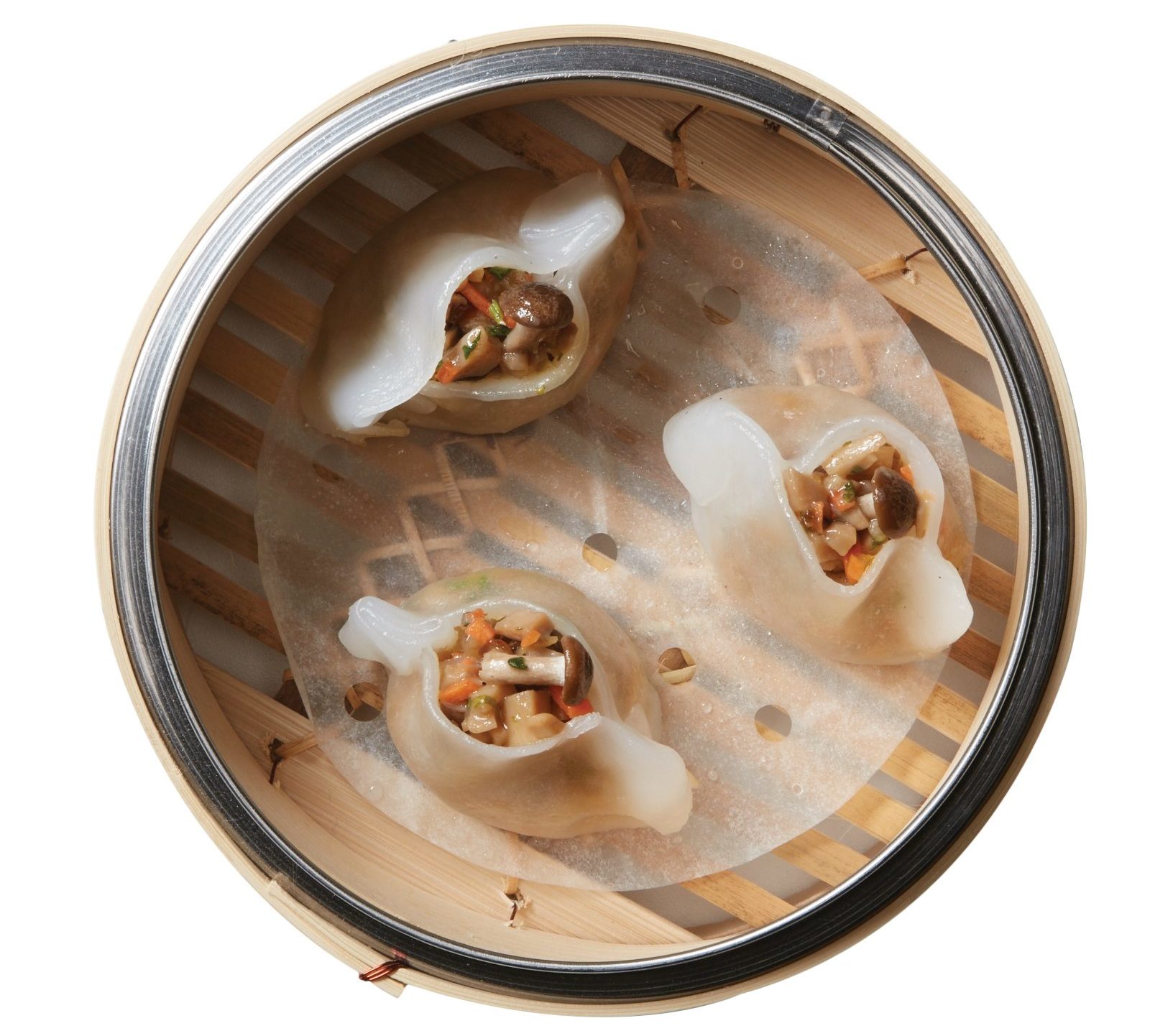 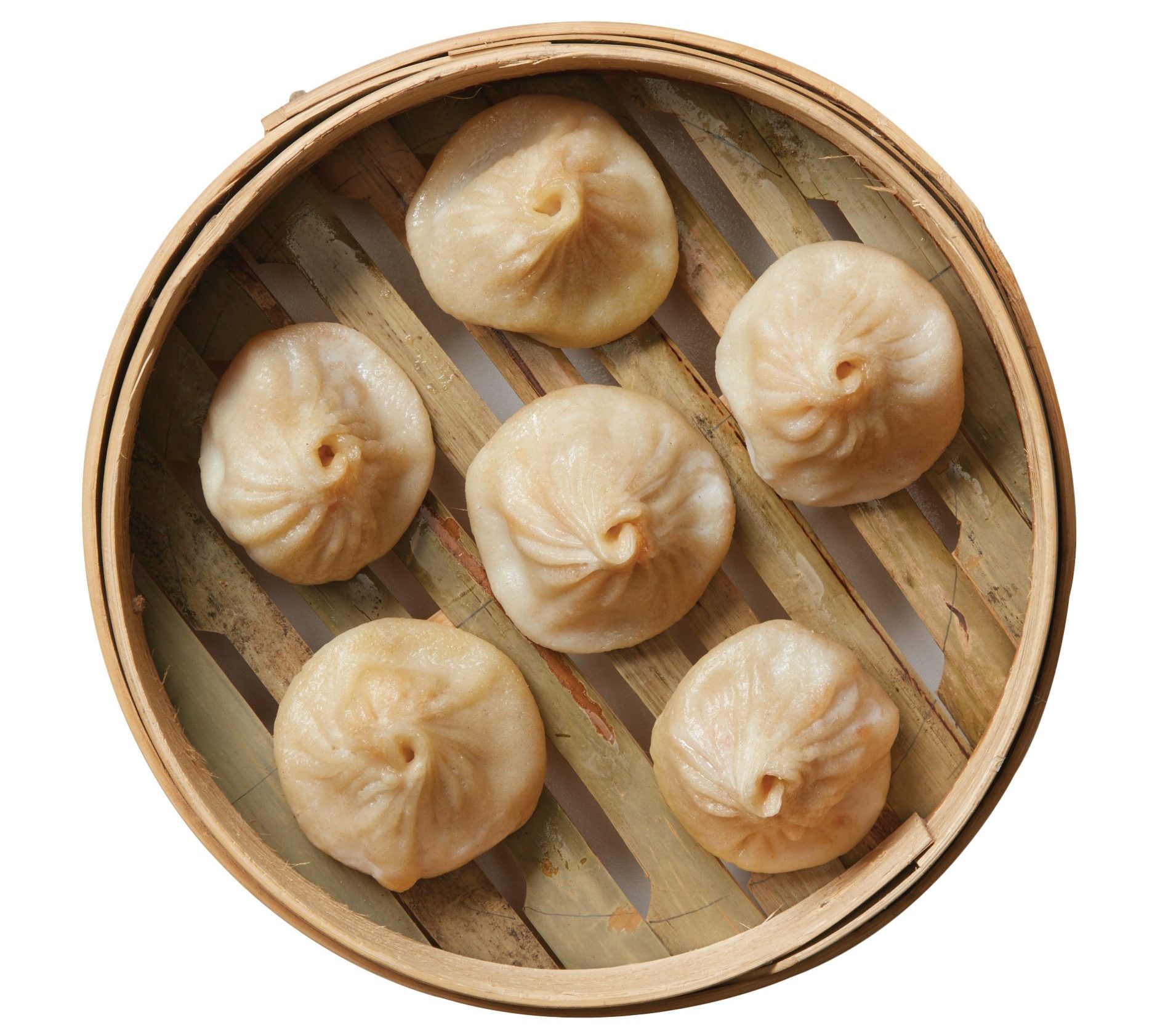 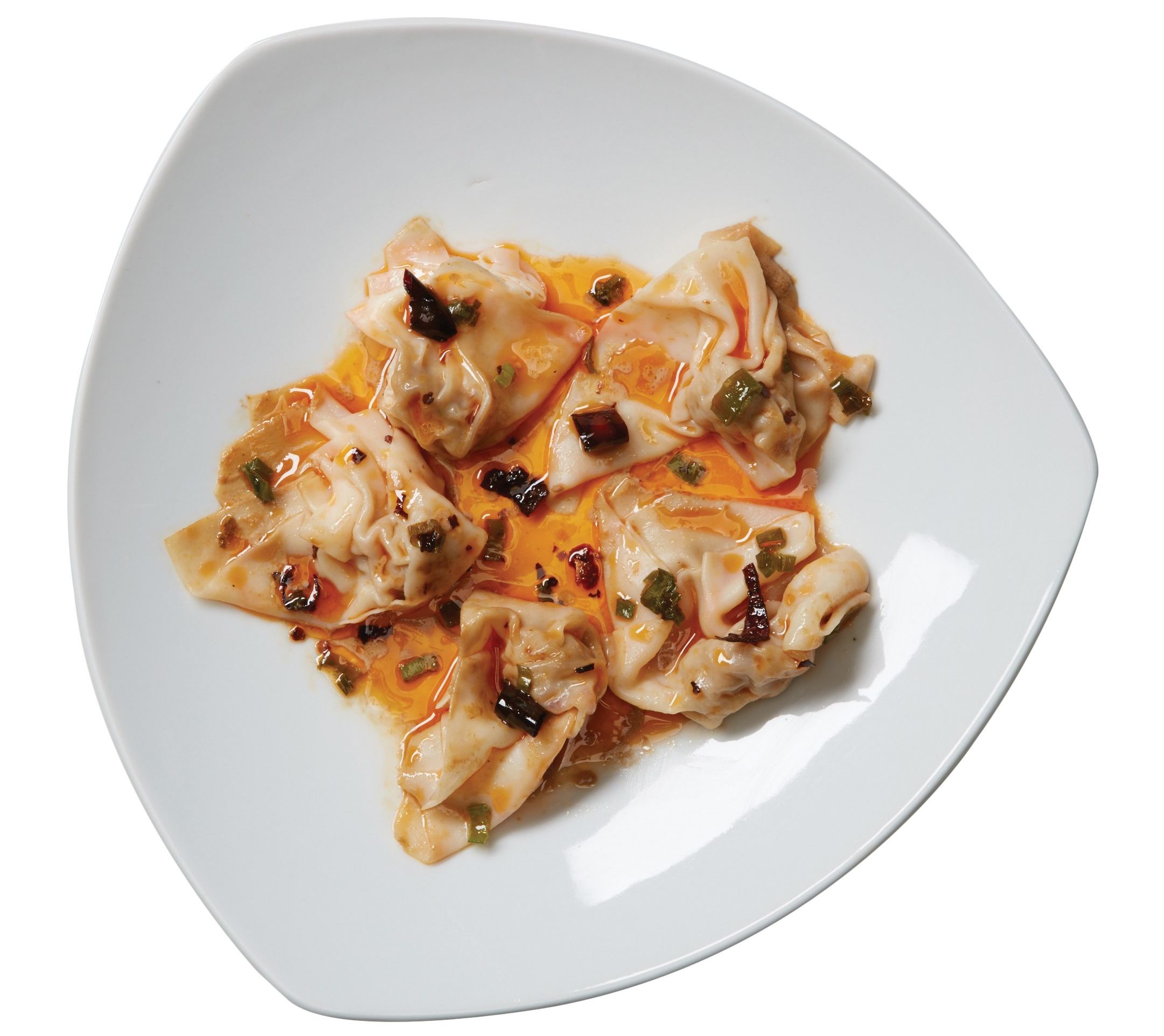 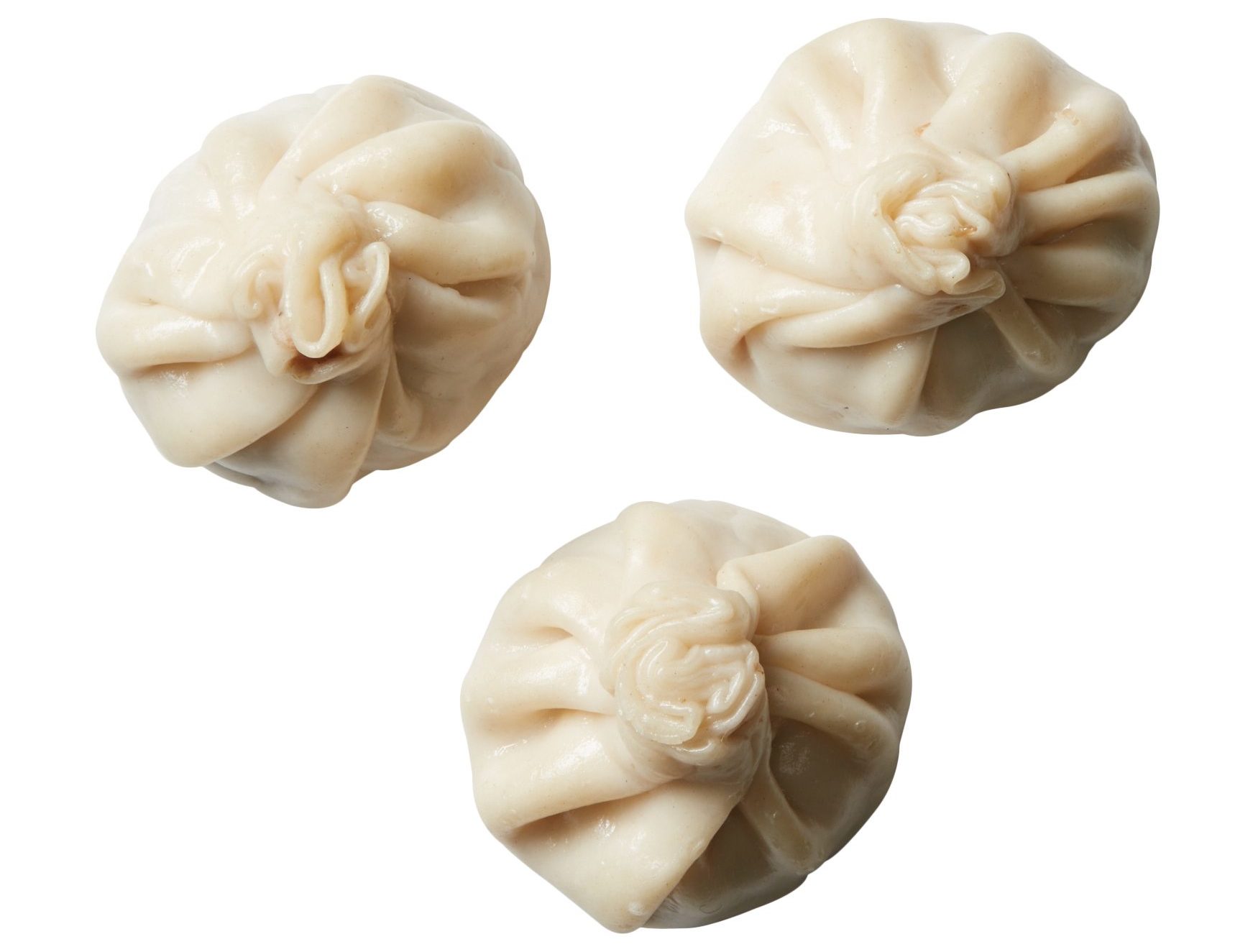 At the swanky downtown hot spot Byblos, these eggplant-filled Turkish manti are doused in tangy yogurt sauce and deftly balanced with a drizzle of sweet molasses. $15. 11 Duncan St., 647-660-0909, byblostoronto.com. 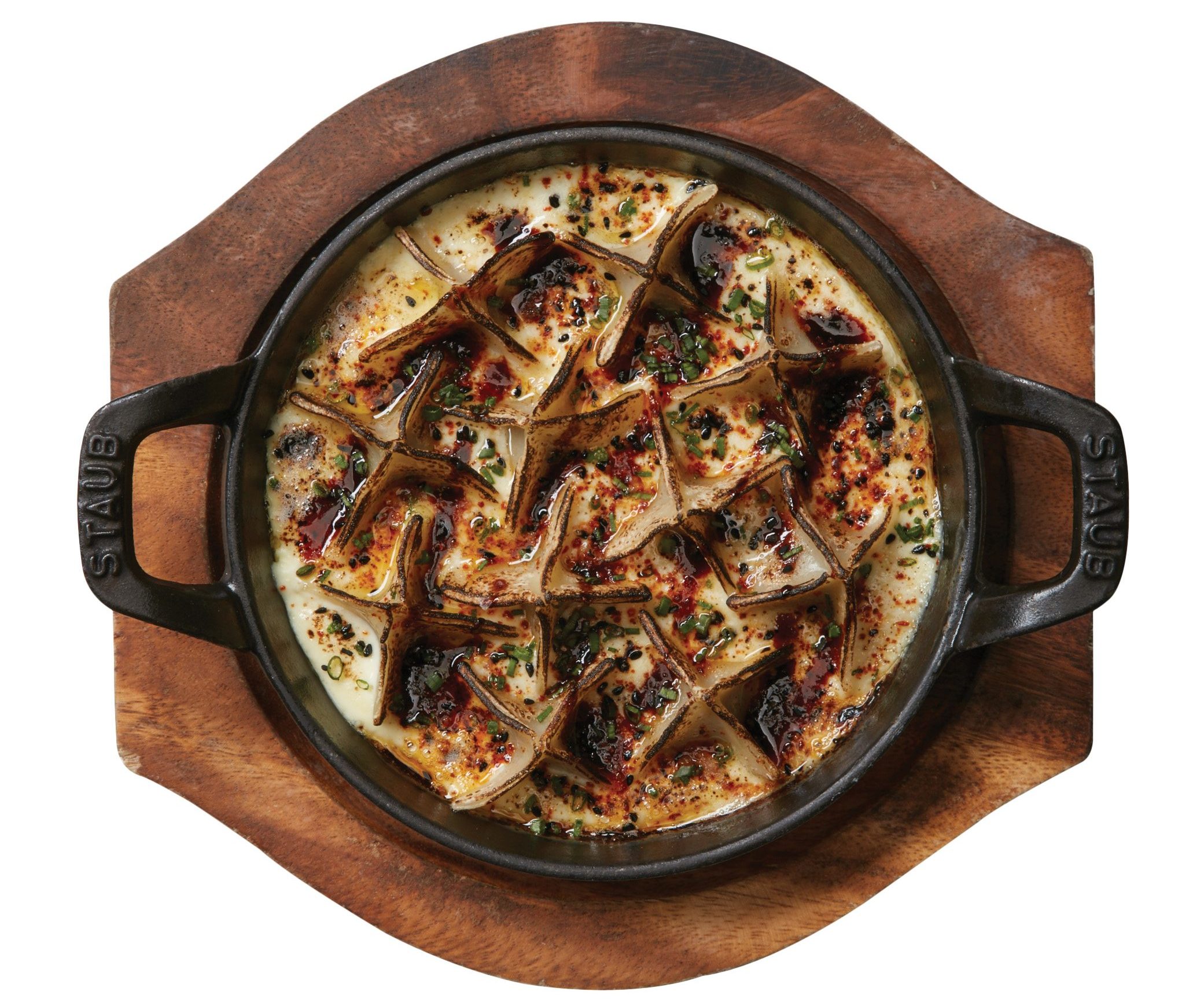 This Leslieville lunch counter serves six varieties of pierogies, including a creamy potato and cottage cheese version, topped with fried onions and served with the requisite side of sour cream for unapologetic slathering. $10. 5 Hastings Ave., 647-850-9260. 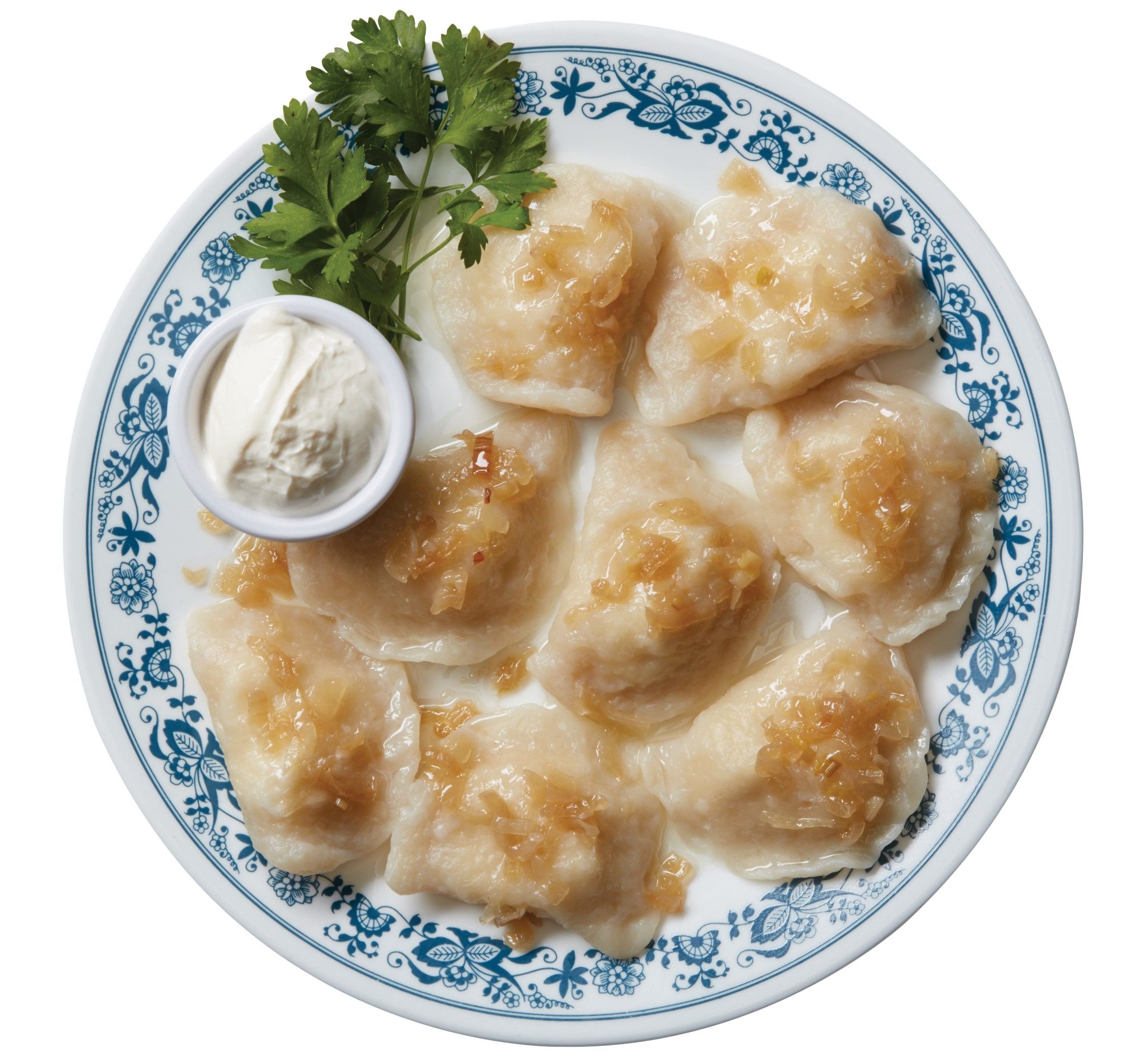 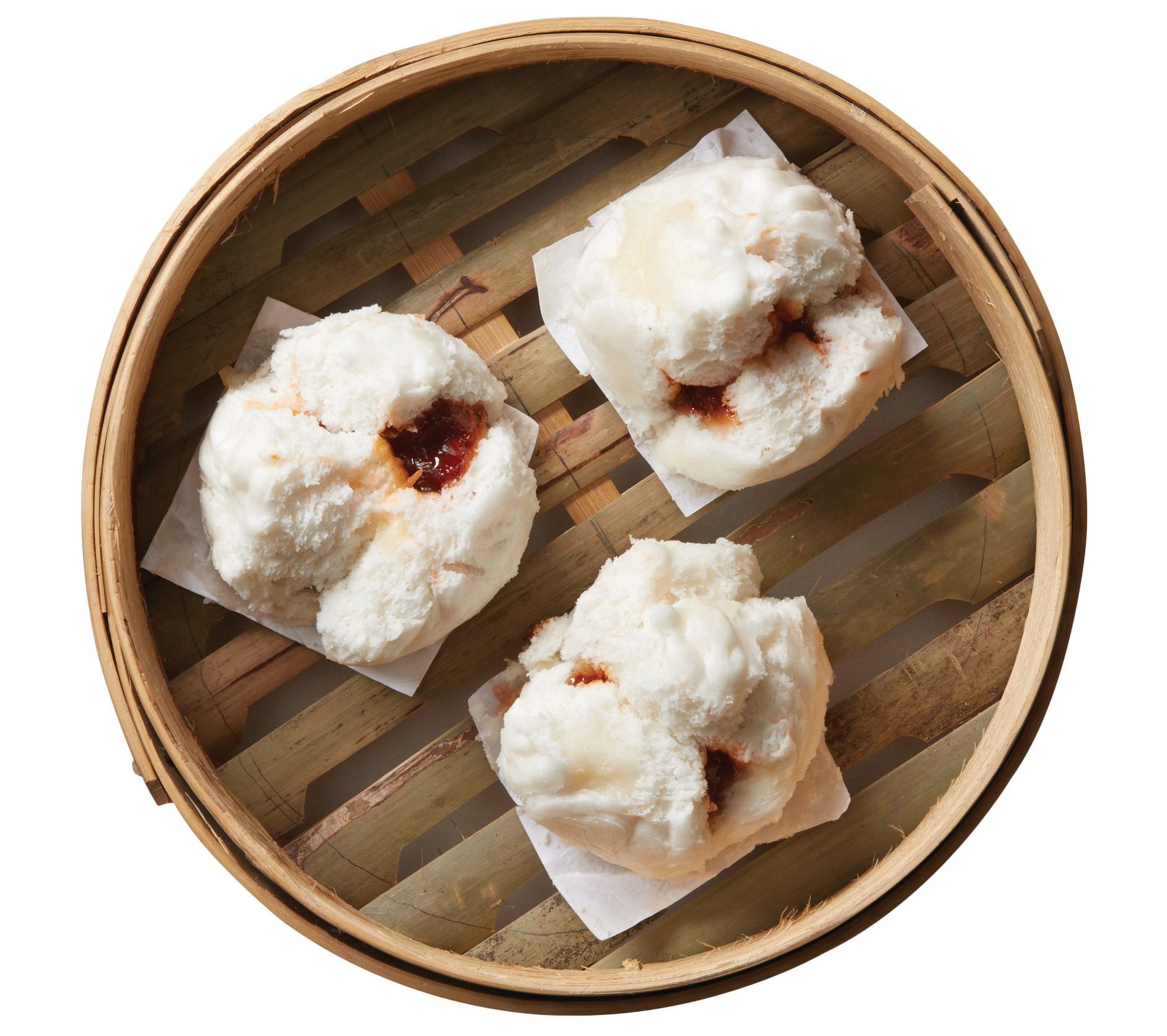 This popular midtown dim sum spot fills the delicately pleated, paper-thin shells of its har gow with an interior of juicy shrimp, which lends a blush-coloured glow to the fabulously tender steamed orbs. $5. 1496 Yonge St., 416-901-6618, kwandimsum.ca. 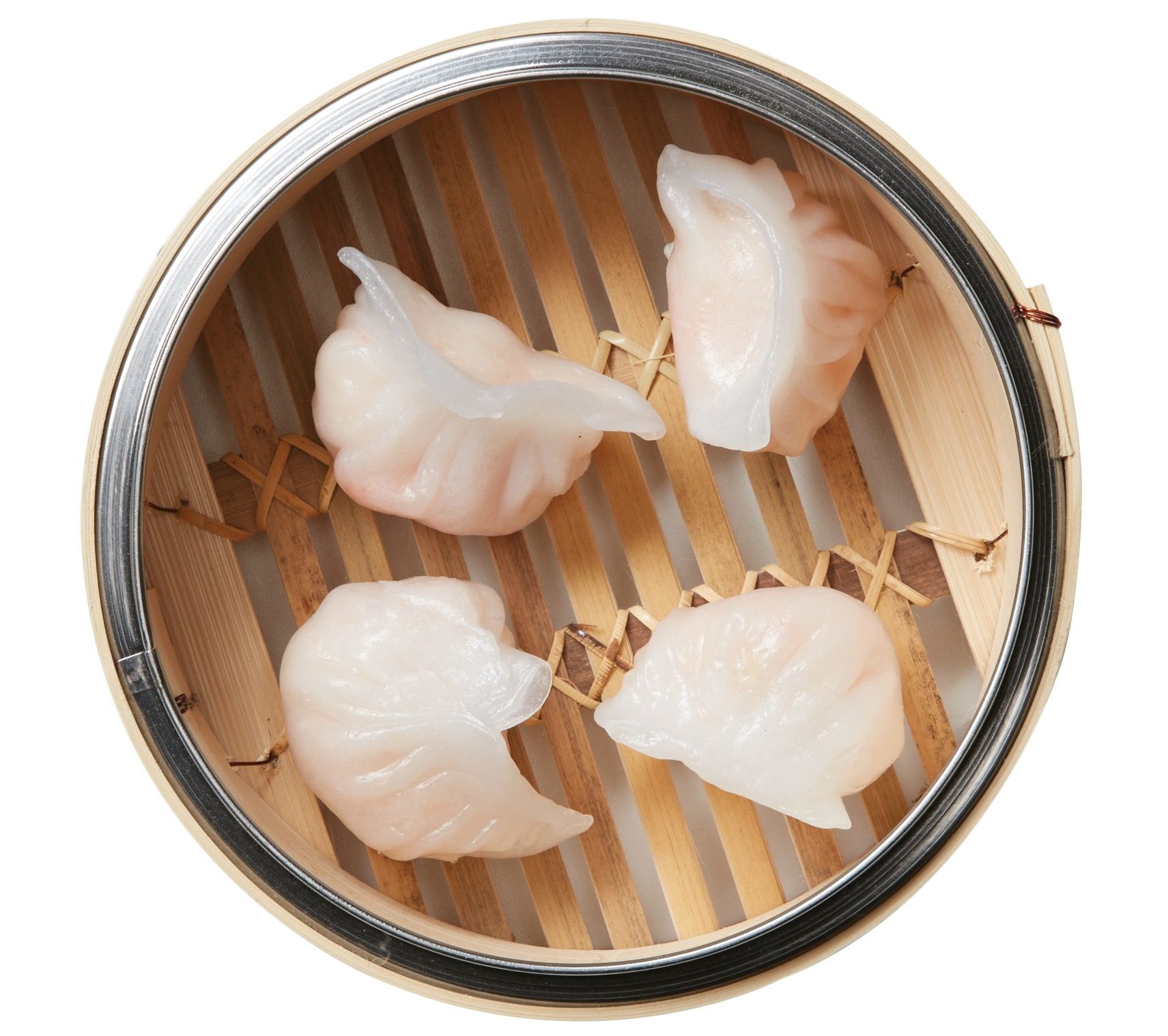 Little Sister, Yonge and Eglinton’s hip Indonesian snack bar, turns these Jakarta-inspired pangsit into crispy wedges of spicy beef and green onion. The best part might just be the addictive chili-lime dipping sauce, which should be sold by the bottle. $6.95. 2031 Yonge St., 416-488-2031, littlesisterto.com. 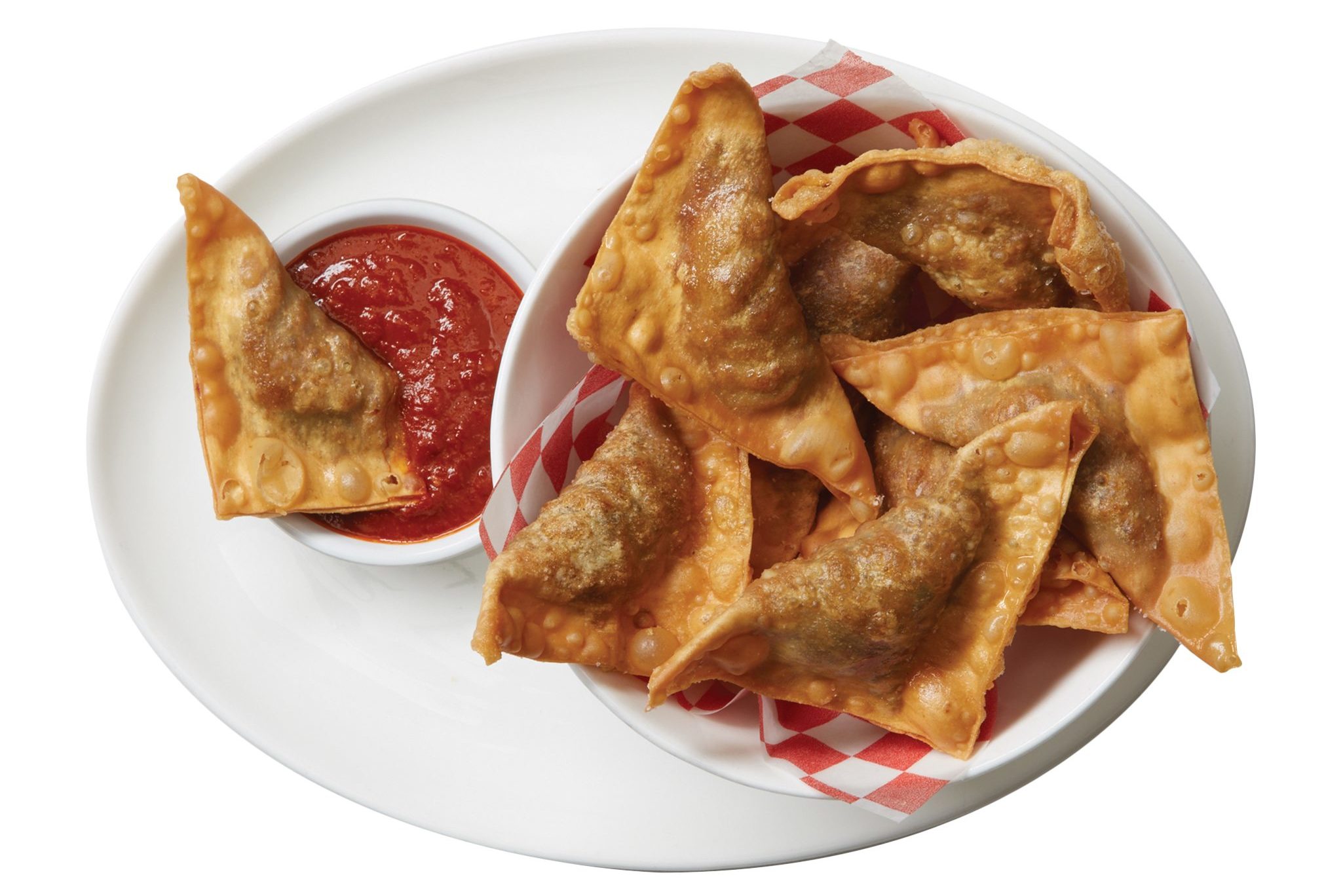 Sansotei’s crimped gyoza, stuffed with green onion– and ginger-laced pork, are made fresh daily, and fried for a perfectly crisp exterior. They’re the ideal companions to a steaming bowl of ramen from the bustling shop. $4.50. Multiple locations, sansotei.com.

At the kitschy Centre Street Deli, it doesn’t have to be a Jewish holiday for an order of kreplach, petite bundles of dough-wrapped, melt-in-your-mouth minced chicken, which float in a comforting house-made chicken broth. $5.95. 1136 Centre St., Thornhill, 905-731-8037, centrestreetdeli.com. 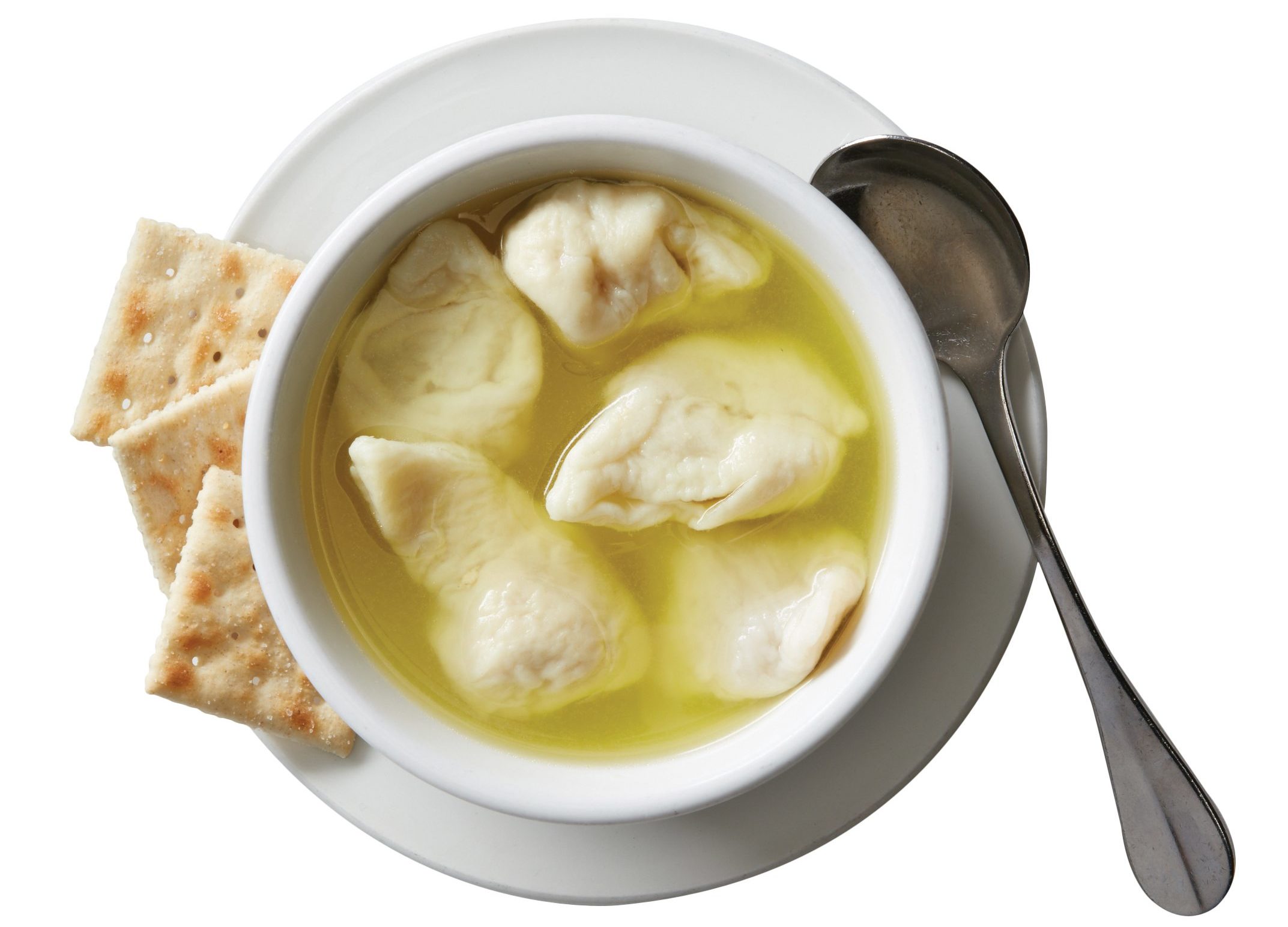 Found on most tables at the perpetually lined-up Rol San in Chinatown, these siu mai showcase steamed mounds of super-juicy ground pork, enrobed in a wrinkly, open-topped wrapper and garnished with a hit of vibrant orange roe. $4.88. 323 Spadina Ave., 416-977-1128. 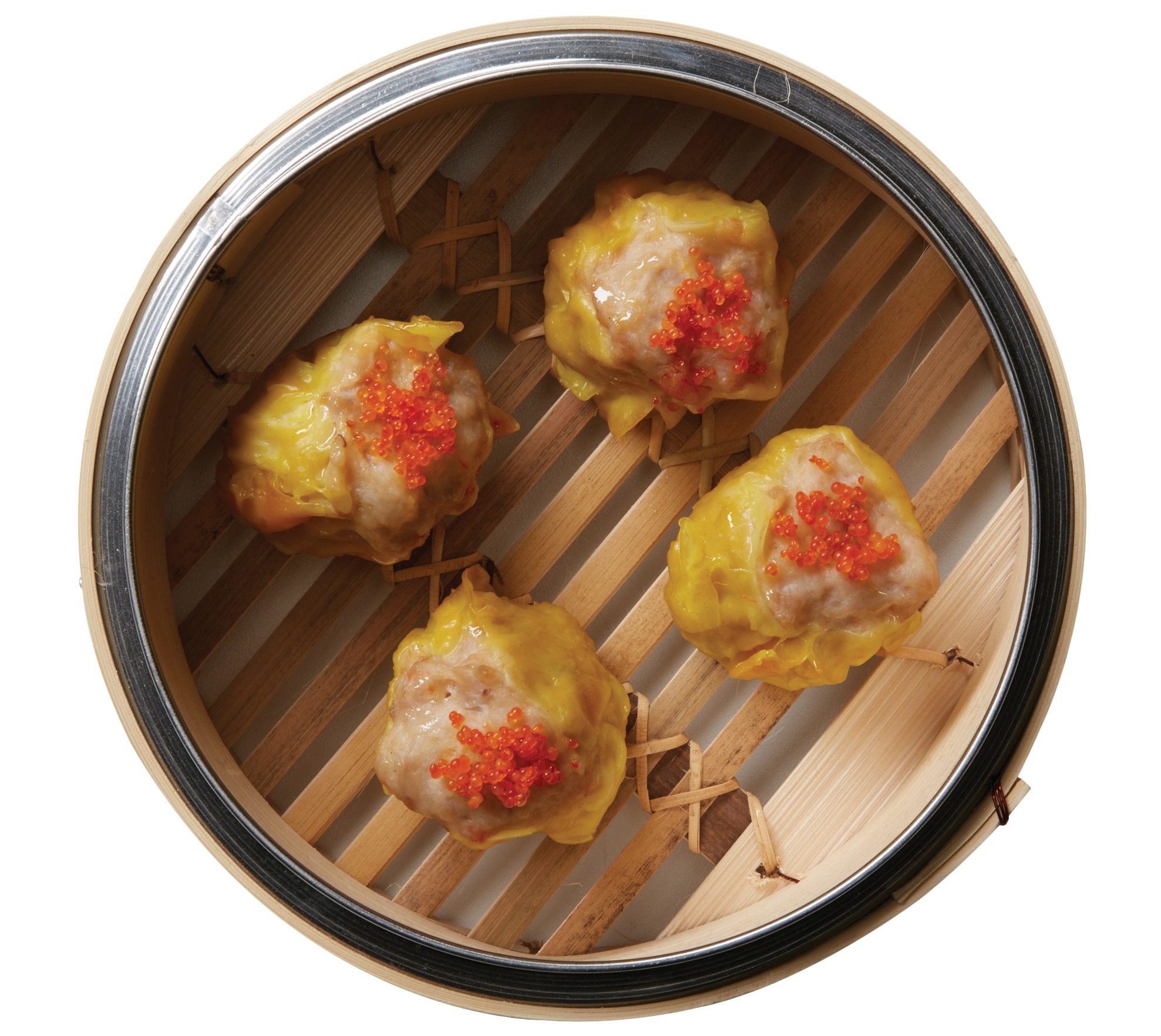