Toronto chefs keep finding inventive new ways to put the fun between buns. Here, our ranking of the top 24 new sandwiches (and tortas and döners and bao and banh mi). Move over, sliced bread—you’re no longer the best thing.

Editor's note: The list printed in September's issue of Toronto Life included The Cure's reuben at No. 16. The Cure permanently closed after the magazine went to press; rankings for this version of the story have been adjusted accordingly. 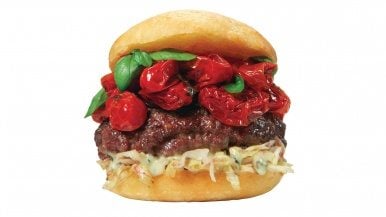 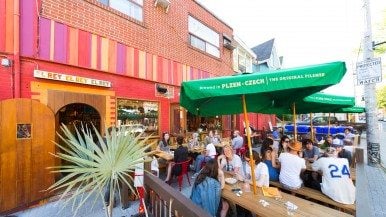 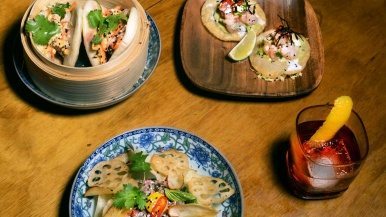 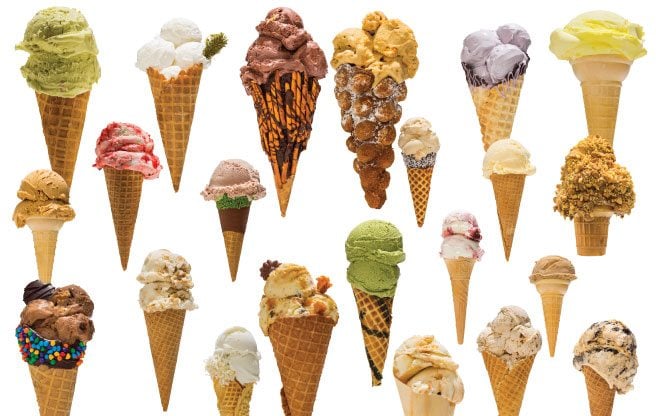