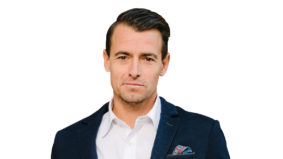 He’s back in the spotlight as a Liberal MP, with plans to make a splash in Ottawa 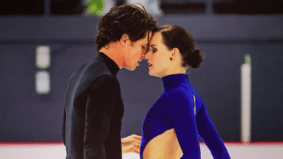 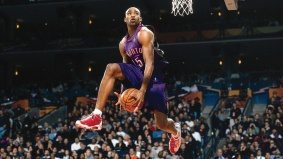 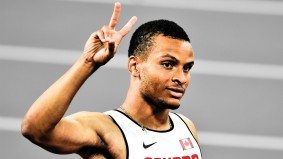 Canada finally has another sprinter worth getting excited about 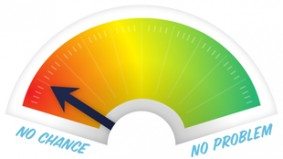 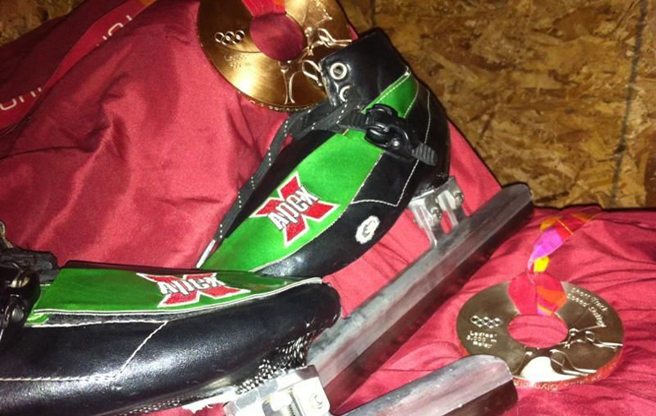 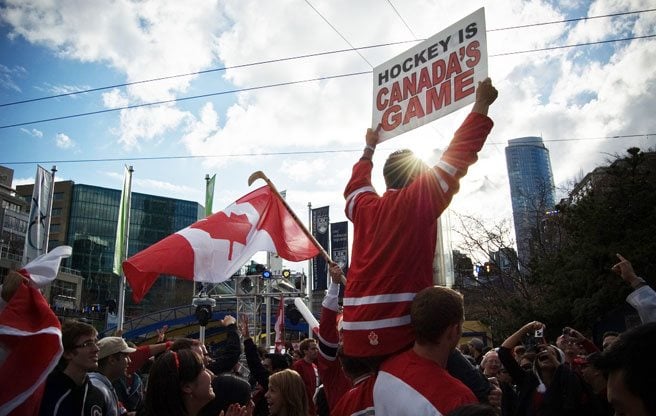 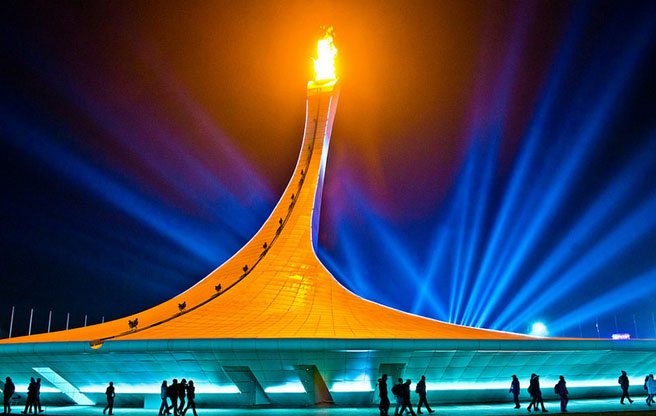 Richard Florida argues that Canada is actually dominating the U.S. at Sochi, all things considered 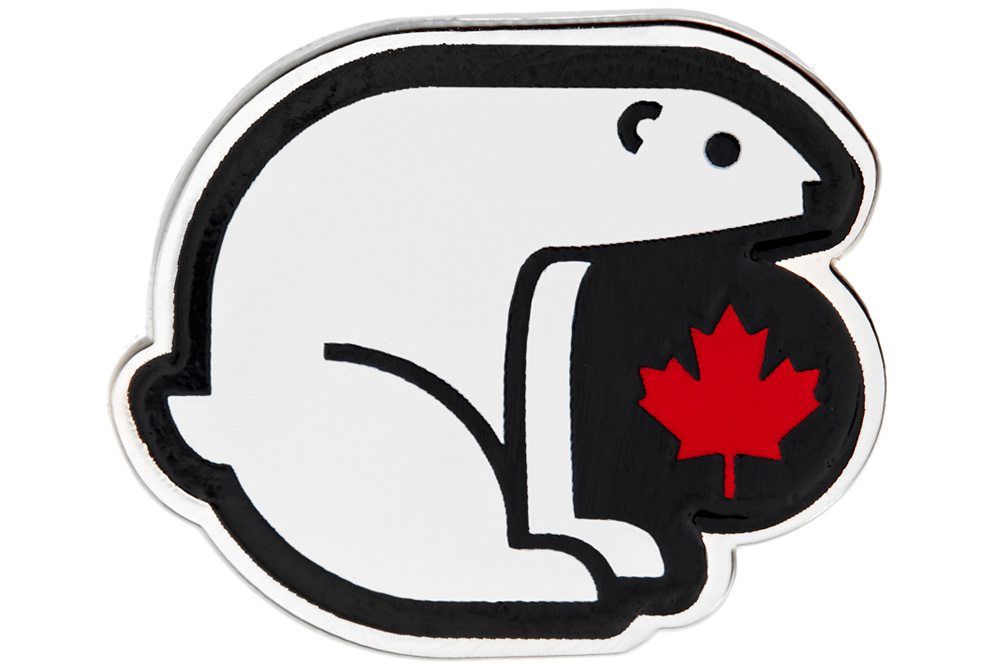 SLIDESHOW: All the clothing Team Canada will be wearing at the 2014 Sochi Olympics 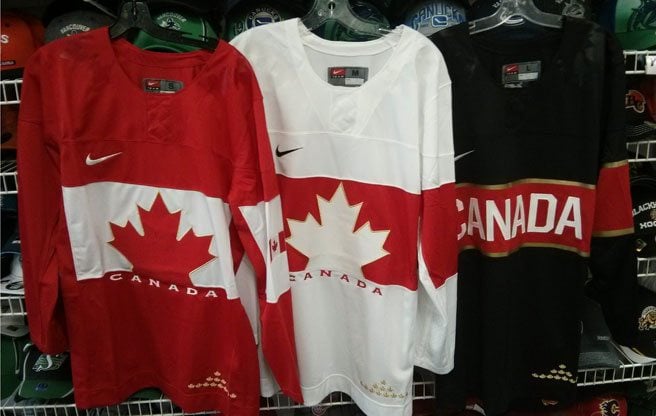 POLL: The design for Canada’s Olympic hockey jersey has leaked. What do you think? 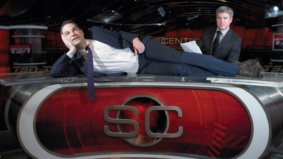 Send in the Clowns: behind the desk with SportsCentre’s Jay Onrait and Dan O’Toole

Jay Onrait and Dan O’Toole can’t stop laughing—at fumbling athletes, at ranting coaches and especially at their own jokes 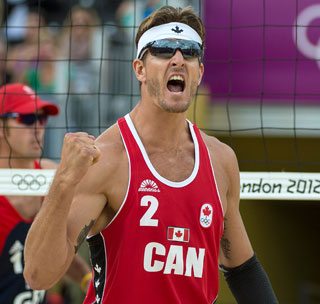 CBC wins the domestic rights for 2014 and 2016 Olympic Games, saving Canadians from having to watch NBC 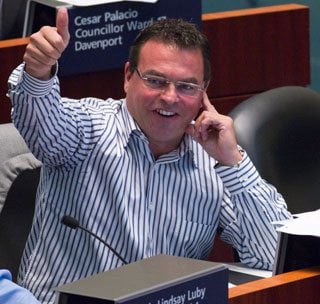 “Synchronized regional self-absorption” and other events at the #Torontolympics