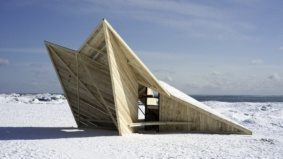 The return of Come From Away, an art extravaganza on the beach and eight other things to see, do, hear and read this week

What to do in Toronto during the week of February 12 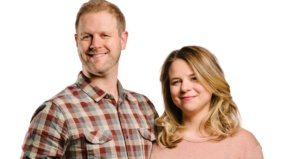 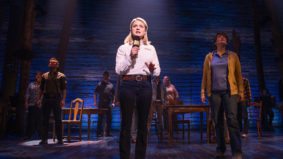 The nine top tracks from the hit show 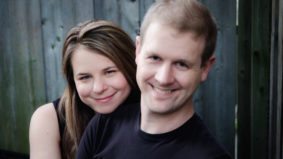 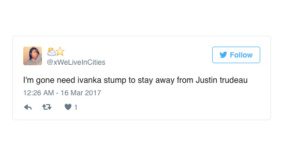 When Justin Trudeau took Ivanka Trump to a Broadway show, the internet decided it was a date

There's zero chance of a Trudeau/Trump affair, but Twitter doesn't want to hear it 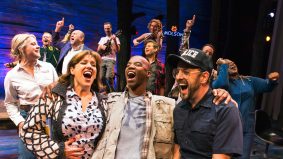 A new musical about 9/11, a gourmet food fest and eight other things to do this week

What to do in Toronto during the week of November 14