“I was a firm believer in using scotch bonnet peppers throughout—until I got to dessert,” says Campbell. His menu is rooted in Jamaican classics (oxtail stew, curry goat, jerk chicken), but a handful of dishes are more Toronto than they are traditional. Updated plates include colourful salads like a papaya-watercress-avocado number, as well as a jerk-seasoned burger topped with mango salsa. And rice—in the rice and peas—can be replaced with quinoa.

Signature takes on classic cocktails (like a red-hued mojito made with sorrel); playful, over-the-top tropical concoctions (including the $23 made-for-sharing Calabash Bay that’s basically a piña colada on steroids), a rum list, a short wine menu and a few “fiyah quenchers” (so, beer). There’s also an impressive selection of non-alcoholic drinks to pick from, including carrot juice with sweetened milk and nutmeg.

Partisans (the team responsible for Bar Raval) was brought on to transform this 127-year-old three-bedroom home into a 100-seat restaurant. They peeled back the layers, exposing the building’s original beams and rafters, and added a two-storey extension at the rear, all the while preserving the Victorian bones. Wendy Haworth (the designer behind Zuccarini’s L.A. restaurant, Felix) finished the space with hanging plants, pineapple light fixtures and palm tree murals by Komi Olaf. 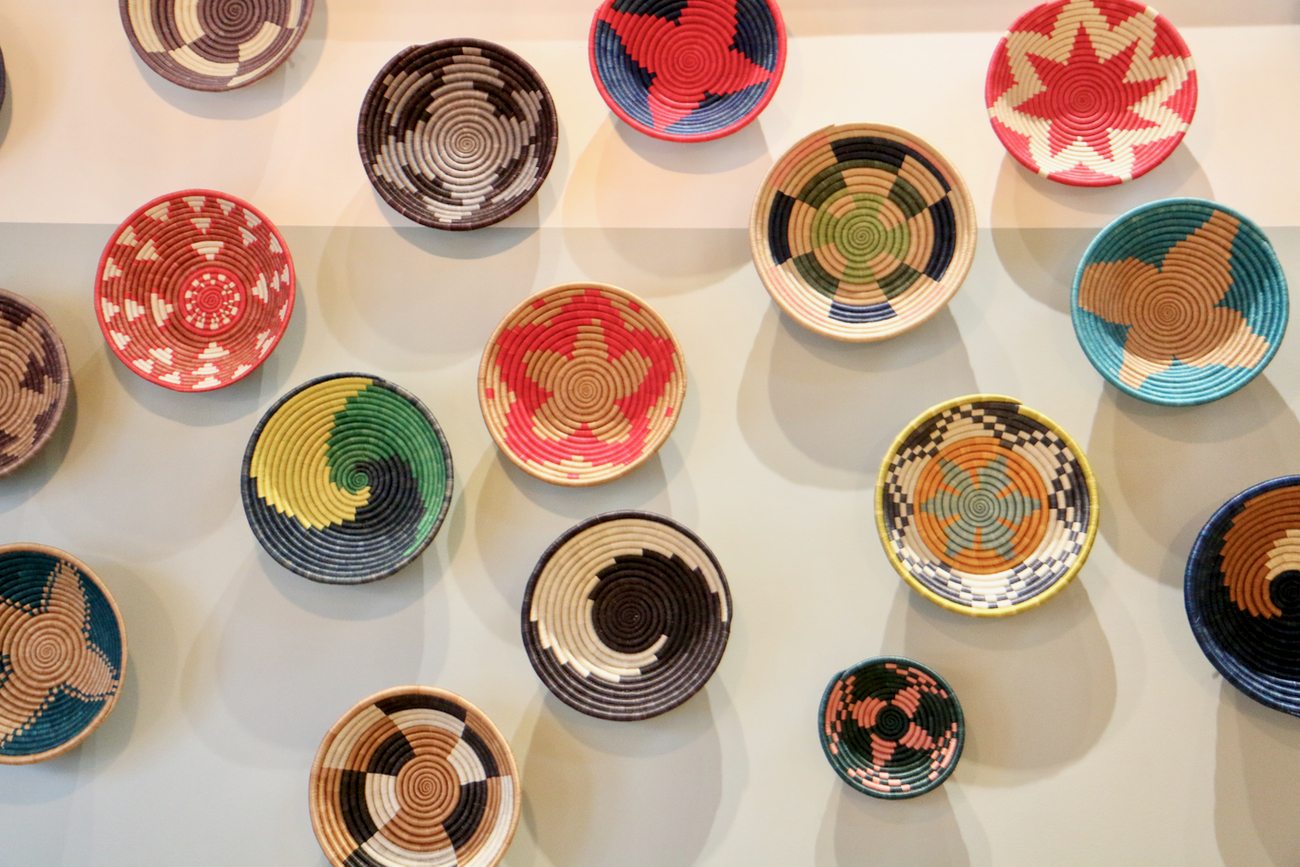 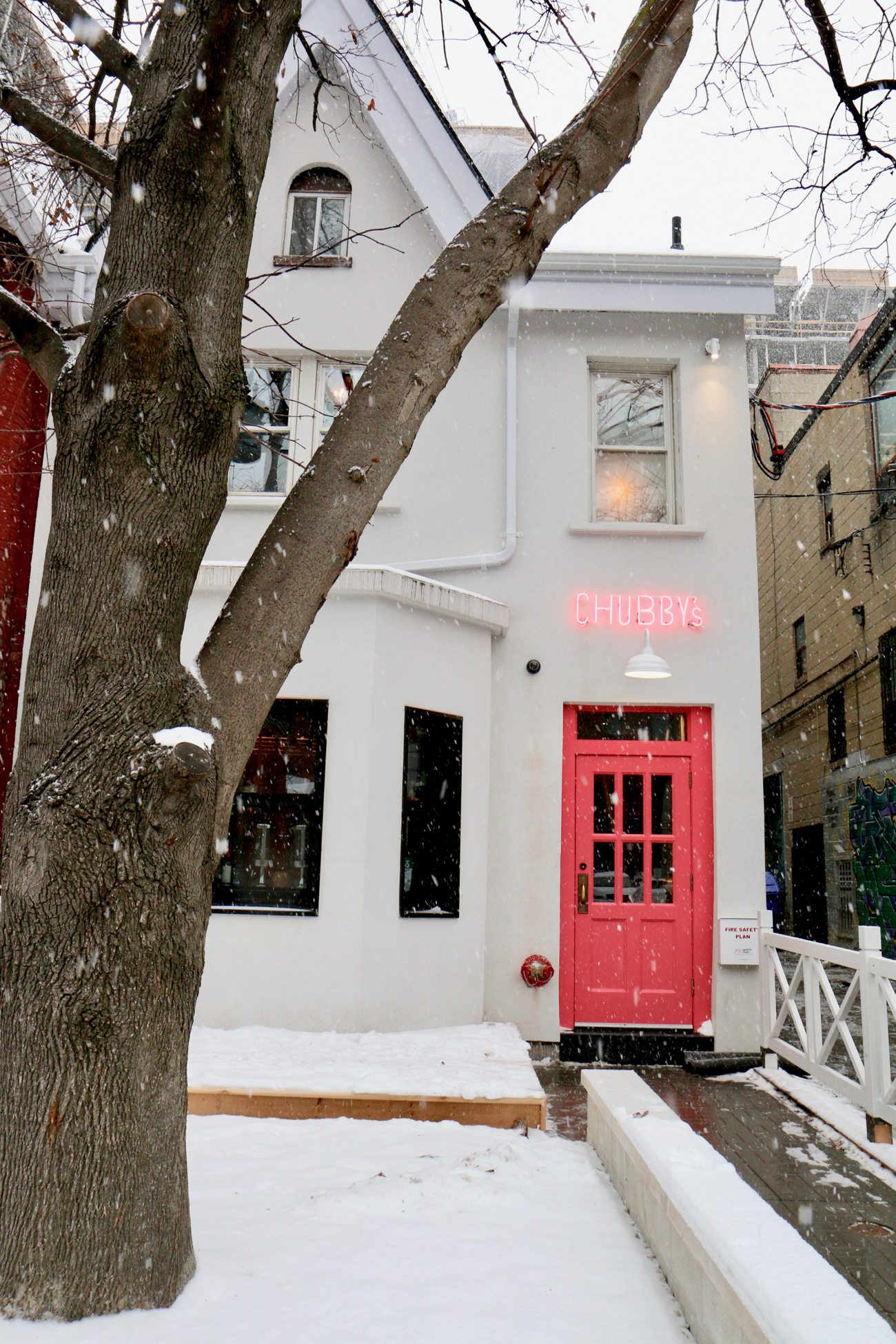