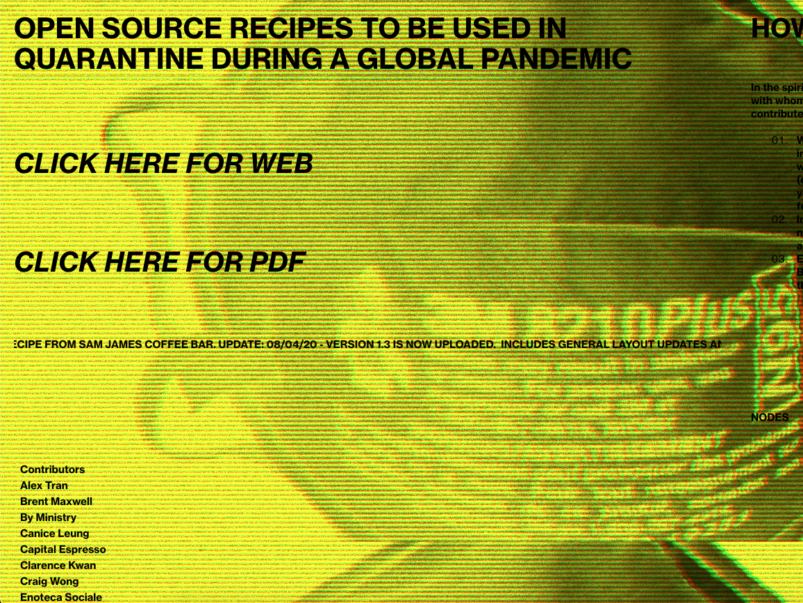 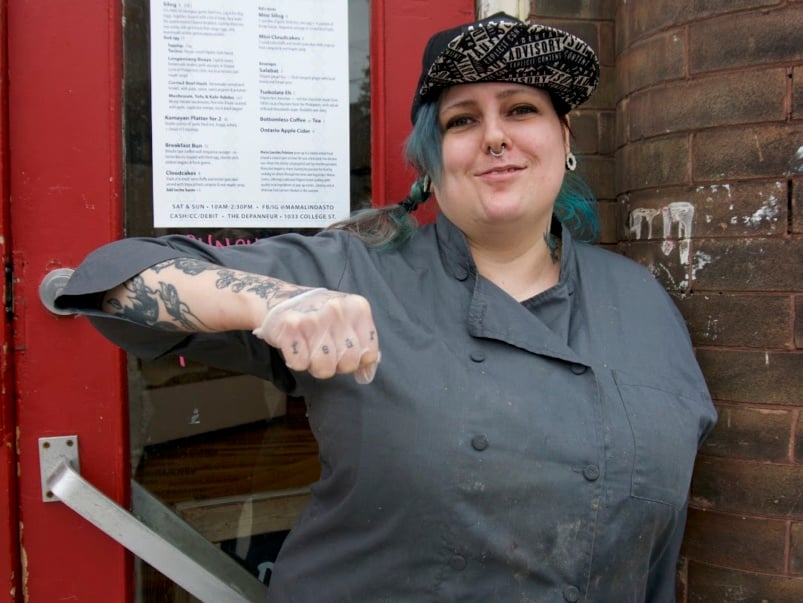 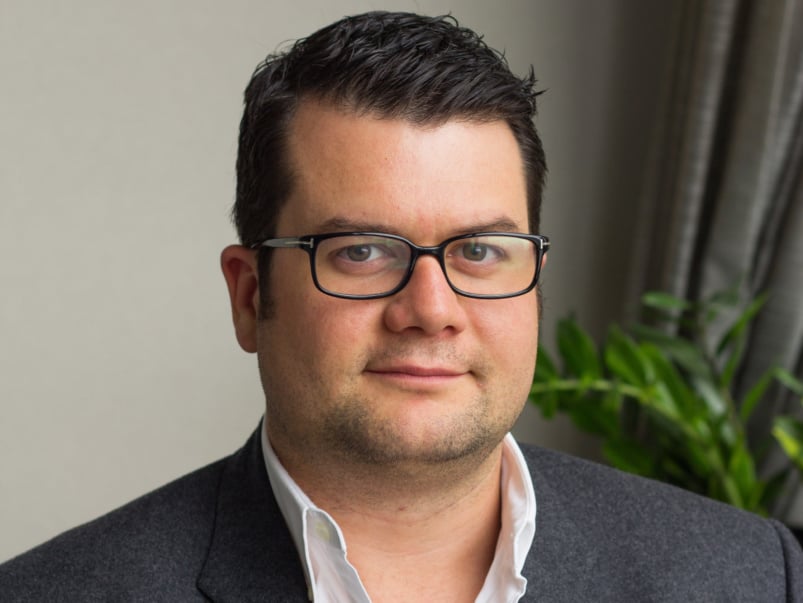 As the CEO of hospitality group LoveKind, Loren Shifrin oversees small restaurant chains including Calii Love and Burgers + Fries Forever. When the pandemic hit, he was forced to close all but one of the group’s restaurants. Shortly after, he switched gears by donating meals to health care workers at the city’s hospitals. That gave the business a boost, and Shifrin was actually able to reopen stores and bring more than a dozen staff members back to work. We spoke with him about keeping the business running during a pandemic—and how he convinced his business partners to give up their profits.

Tell us a bit about LoveKind.
We partner with hospitality and creative brands through equitable ownership. So we acquire existing brands—like Calii Love and Burgers + Fries Forever—and help them grow through hands-on management. CEOs still have ownership over their brands, but they become partners with LoveKind. We’re a bit like a tech incubator, but for the hospitality industry.

When did the pandemic start impacting your business?
At the beginning of March, we started taking things a bit more seriously across all of our brands, and we started to contingency plan. We started thinking about what we would do if people stopped going to restaurants out of fear of the virus. At that point, we hadn’t anticipated the possibility that there would be a total shutdown—we just expected that business would slow down if things got worse. On March 15, I called all my partners and said it was time for us to change the way we work. At that point, all our marketing and administration staff started working from home.

How did things change at your restaurants?
All of our restaurants remained open, but sales had dropped off so significantly at every single one. We expected sales to drop, but we didn’t expect them to drop to nearly zero almost overnight. Sales went down by 80 to 90 per cent within 72 hours. By March 18, we had closed our two Burgers + Fries Forever locations in Toronto and Ottawa. And the next day, we closed all the Calii Love locations except our King West store. We had to lay off 60 hourly staff across all our brands.

That must have been hard to do.
It definitely wasn’t great. Our brands are built quite strongly on our corporate culture, and we do everything we can to take care of them, so to be faced with having to lay off such a large number of employees—even temporarily—was demoralizing.

What was business like at the King West location?
Sales were not good. We were operating at a loss. Around the end of March, the government had not yet said it would subsidize payroll, so we were bleeding money. But keeping as many people employed as possible was the number one thing on our mind at the time. I figured that if we were going to stay open, then profits no longer mattered. I decided that whatever money we made going forward, we would donate it to the community.

How did your partners react to this idea?
When I proposed it, there was no argument. There wasn’t even a question. It was basically like, “Yes, 100 per cent. Why didn’t we think of it before?” I was a little bit nervous bringing it up because it’s difficult to say to someone, “I know you invested in us but now is not the time to get a return on your investment.” But amazingly everyone thought it was the right thing to do.

What happened then?
We announced on Instagram that we would be discounting our items at Calii Love, and that whatever money we made would be paid forward to front-line workers.

How do the donations work?
We’ve been donating about 100 meals a week to health care workers, rotating between different hospitals. Calii Love CEO Dan Gunam has taken the initiative on this particular program. We’ve partnered with some of our suppliers for donations, and the Chi Real Estate Group recently donated $2,000 to put toward our hospital runs.

So the campaign was successful?
Immediately, sales picked up by 30 to 50 per cent. Not only did they pick up, but we had some regular customers actually refuse the discount—they insisted on paying full price. We started this campaign before the government announced a wage subsidy. But with the wage subsidy—and our landlords deferring our rent—we were actually able to reopen our Yorkville location the second week of April. Our Ottawa location of Burgers + Fries Forever reopened on April 22 and our First Canadian Place Calii Love, which is franchised, reopened on April 27.

That’s amazing. It must be challenging to flip a business model on its head and keep it running.
Part of being a good businessperson is being able to adapt to whatever it is thrown at you. This wasn’t a venture that we got into in order to get rich quick. I have no issue turning off the profit mentality if it means bettering the company and the community. At the end of the day, I’m a firm believer that when this is all over, people are going to remember which companies did the right thing and which ones decided to charge $30 for a pack of Lysol wipes.