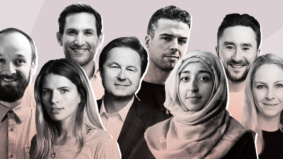 We quizzed eight CEOs about their eureka moments, their wellness regimens and favourite TV medical dramas 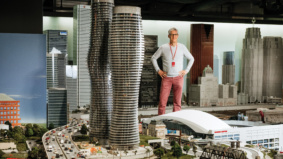 Why? Because it's cool 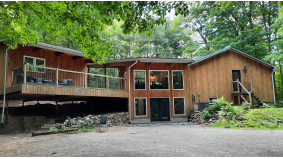 Erica and James had wanted to ditch the city for a while. They finally pulled the trigger right before the pandemic 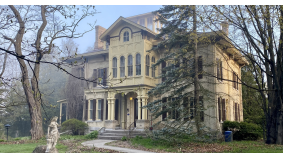 The buyer, who plans to do more than $500,000 worth of renovations, named the place Primrose Hill Manor 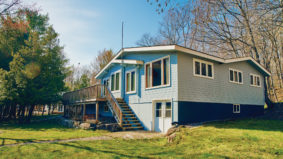 Twenty-five years later, she sold it for $1.7 million 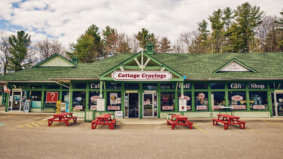 Early in the pandemic, cottage country businesses were worried, but with Torontonians flocking north, business has been bonkers 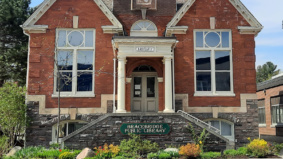 Cathryn Rodney, chief librarian, on the sudden demand for broadband in cottage country 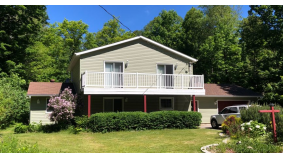 The Rychalskas got this place in the early stages of the pandemic. It might have doubled in value since then 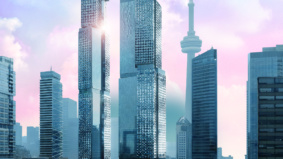 Optimistic investors, condo buyers, hoteliers and restaurateurs are betting big on a post-pandemic comeback. Are they crazy? Brilliant? Both? 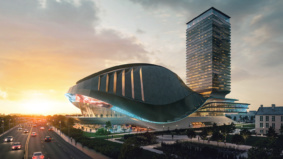 The first in our series on the post-pandemic downtown rebound 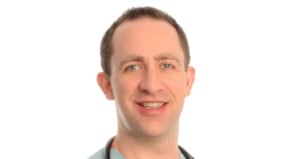 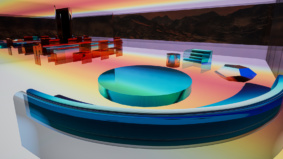 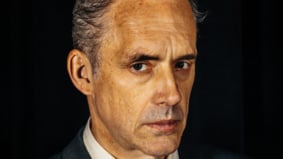 His multimillion-dollar corporation, run by his daughter, churns out podcasts, life-coaching sessions, T-shirts and bestsellers. His new book revives the machine that made him famous—and nearly destroyed him 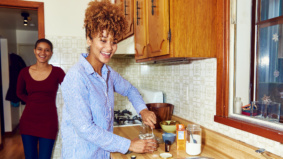 The Zero Heroes: “We watched A Plastic Ocean and bawled our eyes out”

They decided that day—no more plastic 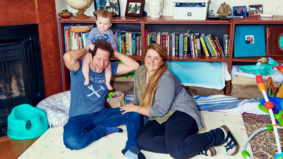 The Zero Heroes: “Disposable diapers, squeezable snacks and new toys are banned in our house”

They’ve been zero-wasters since January 2015