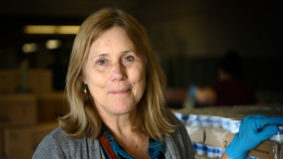 “We can pack 850 food hampers in two hours”: How the Toronto Public Library turned its branches into food banks

In less than an hour, more than 130 library staff has volunteered to help out 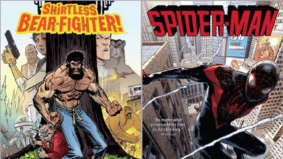 Including Miles Morales as Spider-Man, Shirtless Bear-Fighter and "Harry Potter with assassins instead of wizards" 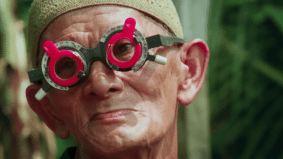 Including The Look of Silence, Breathless, I Am Not Your Negro and many more 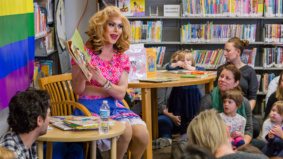 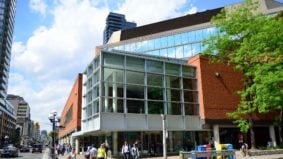 Another year of people complaining about library books 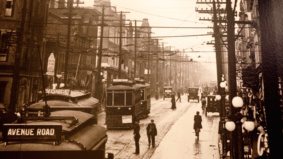 Inside the Toronto Reference Library's Vice and Virtue exhibition 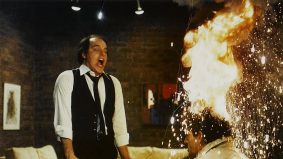 A David Cronenberg hit, the film that inspired The Magnificent Seven and more 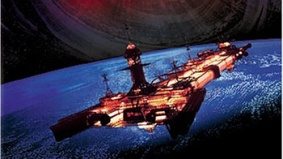 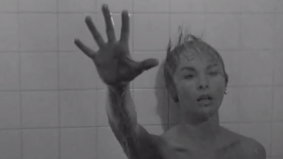 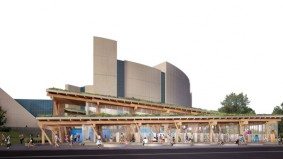 Reasons to Love Toronto Now: because our new library is a modern Agora 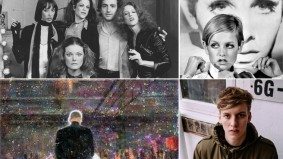 Drink lots of beer, see a bunch of documentaries and eight other things to do this week 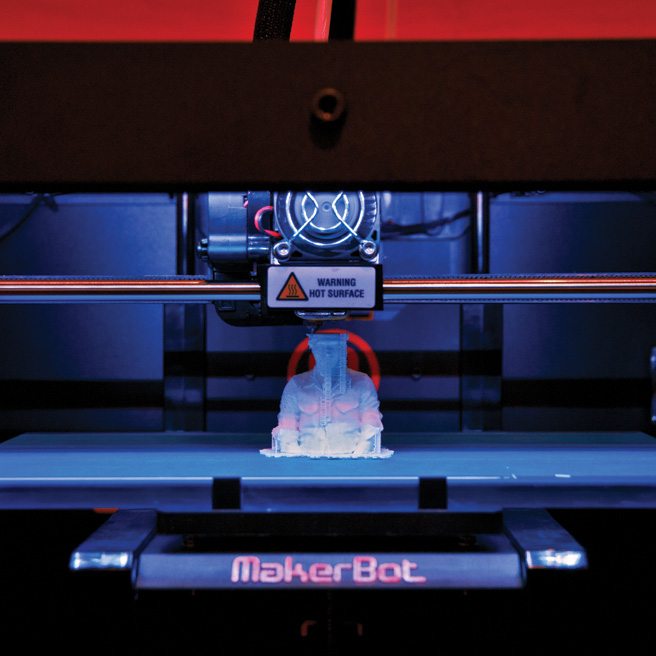 Reasons to Love Toronto 2014: #17. Because the Library is a High-Tech Manufacturing Hub 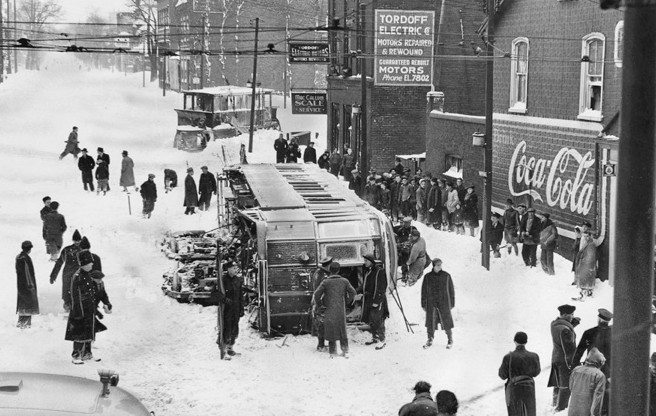 SLIDESHOW: The Toronto Star gives a century’s worth of photos to Toronto Public Library 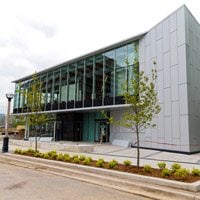 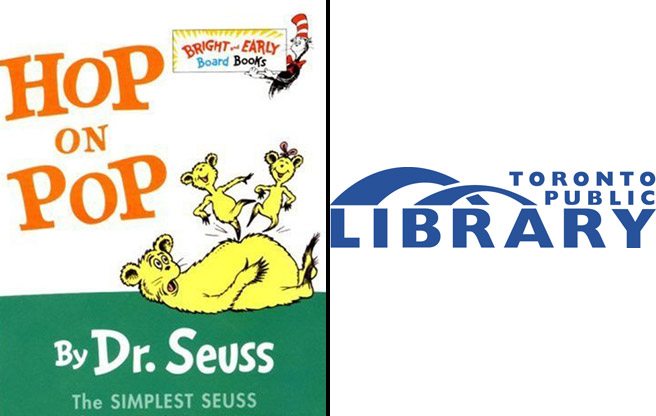