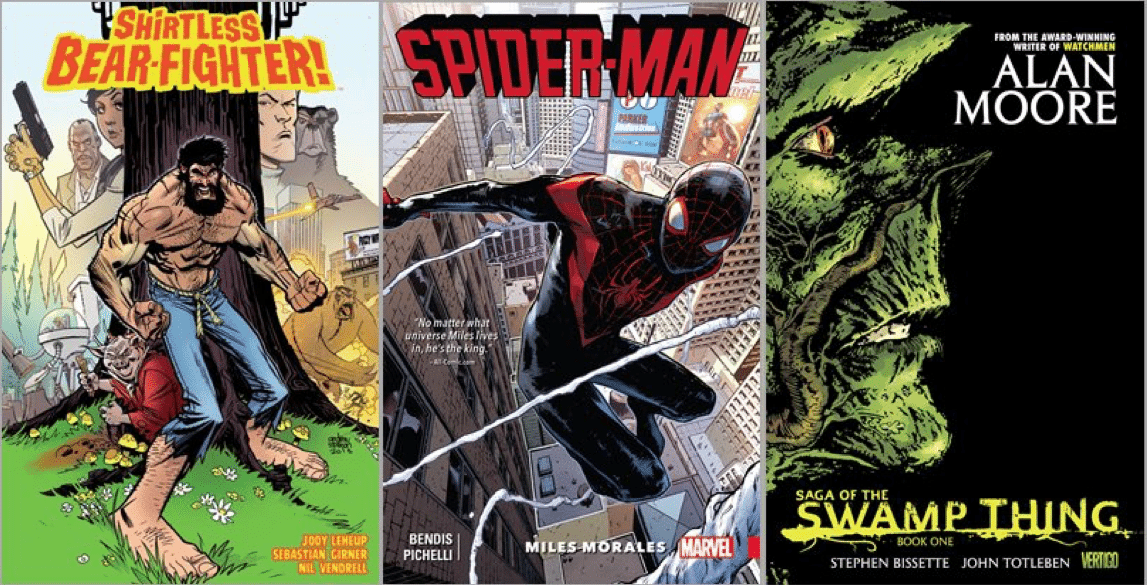 Attention comics fans: the Toronto Public Library now has more than 5,000 comic books and graphic novels in its digital collection. Through platforms like Hoopla and OverDrive, the library offers titles from DC, Marvel, Vertigo, Dark Horse and others—all you need to read them is a library card.

“It’s great, especially for new readers interested in taking a chance on something they may be apprehensive about buying,” says Toronto comic book artist Ramón K. Pérez, who has illustrated X-Men, Spider-Man and Thor, as well as graphic novel adaptations of Jane Eyre (written by The Devil Wears Prada screenwriter Aline McKenna) and Jim Henson’s Tale of Sand.

We asked Pérez and other members of the Royal Academy of Illustration and Design (RAID), a collective of Toronto comic book artists, to dish on a dozen of their favourite titles in the library’s collection. 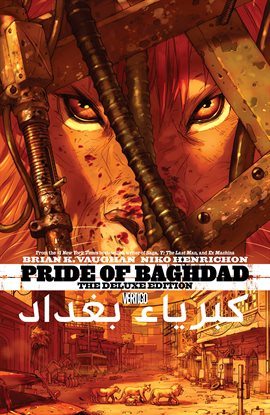 1Written by Lost writer-producer Brian K. Vaughan, Pride of Baghdad follows four lions who escape from the Baghdad Zoo after a U.S. bombing raid. Based on actual events during the early days of the 2003 Iraq War, the graphic novel trails the roaming lions in their struggle for survival. “The illustrations, colour and sometimes divisive social commentary are brilliant,” says Pérez. 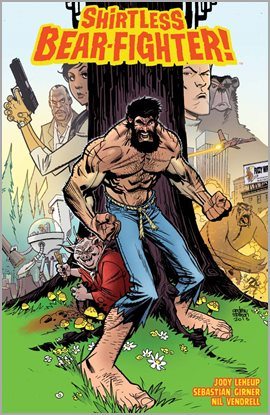 2Raised by wild bears that eventually betray him, Shirtless Bear-Fighter seeks revenge while becoming a protector of the forest in this tongue-in-cheek comic. “It made me laugh out loud,” says artist Kalman Andrasofszky, who designed the new Captain Canuck. “But it also delivered relentless action that is bare-knuckled, bare-chested and intense.” 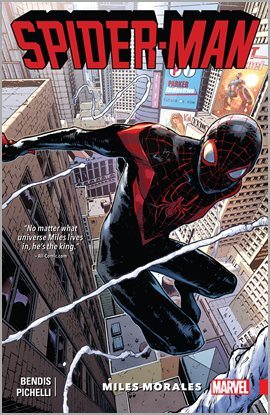 3This volume chronicles the adventures of Afro-Latino high schooler Miles Morales, who becomes Spider-Man after the death of Peter Parker (in this comic book universe, anyway). Morales must navigate the pitfalls of adolescence, dating and—of course—a supervillain with the power to destroy the universe. 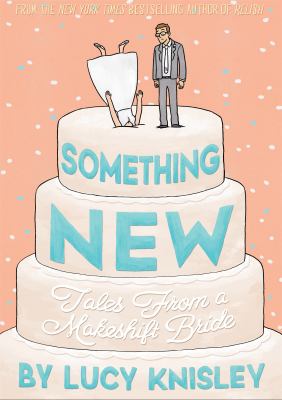 Something New: Tales from a Makeshift Bride  2016

4Comic book artist Lucy Knisley tapped into her fascination with American wedding culture to create this story about two betrothed New Yorkers. “I’m about to get married myself, so it was a joy to read this comic about relationships and the special hell that is wedding planning,” says Irma Kniivila, who has done work for DC, Marvel and publications like the Globe and Mail and the Walrus. “All of Knisley’s work is refreshingly open and frank, and easy to recommend to those who don’t normally read comics.” 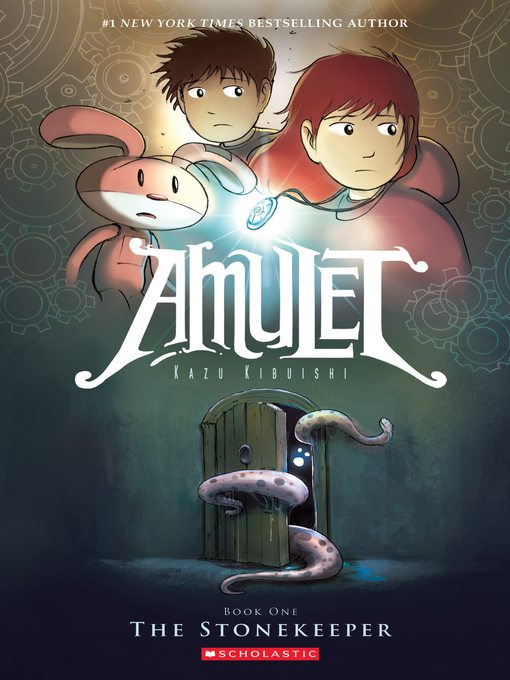 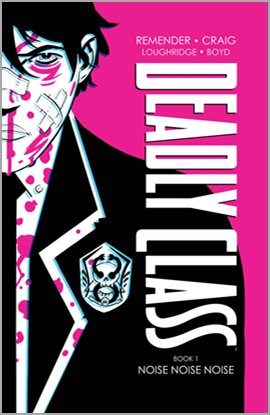 6“It’s best described as Harry Potter, but with assassins instead of wizards,” says Cameron Stewart, whose credits include Batgirl and Fight Club 2. Set in 1987, the story follows a group of teens enrolled in a cutthroat secret school that trains hitmen for the most powerful crime families. 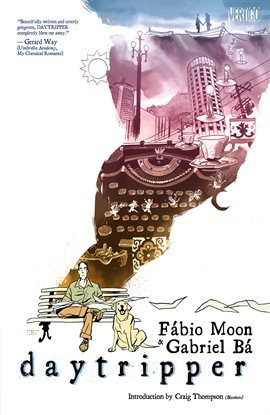 7Every chapter of Daytripper charts a period in the life of aspiring Brazilian writer Bras de Oliva Domingos. There are extremes of happiness and depression, love and loneliness, but each chapter of Bras’s life in this work of magic realism ends the same way—with his death. 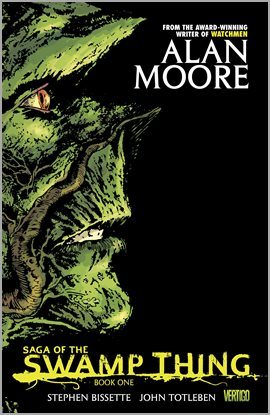 8Legendary Watchmen writer Alan Moore made his debut in the American comic book world with the Swamp Thing. The horror saga is an early showcase of Moore’s signature social, political and environmental commentary. 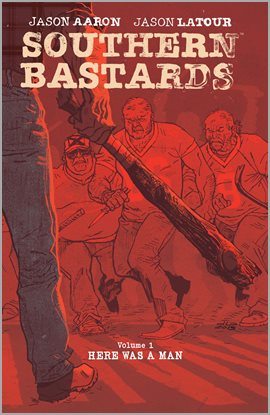 9The series is set in the small football town of Craw County, Alabama, but Southern Bastards’s reach extends far beyond its immediate environs. “The story has the weight of an epic, with dozens of characters you’d happily follow into their own series,” says Taran Chadha, an artist whose resumé includes a number of VR video games. 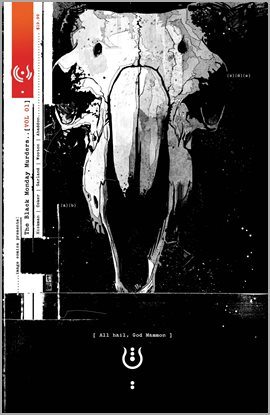 10The Black Monday Murders fuses horror, mystery and noir as it follows a New York detective unravelling a hidden occult world that controls global financial markets. “The Black Monday Murders is one of the coolest comics I’ve read in a long time,” says Kyle James Smith, creator of the weekly webcomic Blackmouth. “It’s for those who want something dark, weird, and different.” 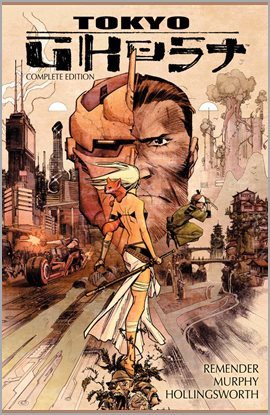 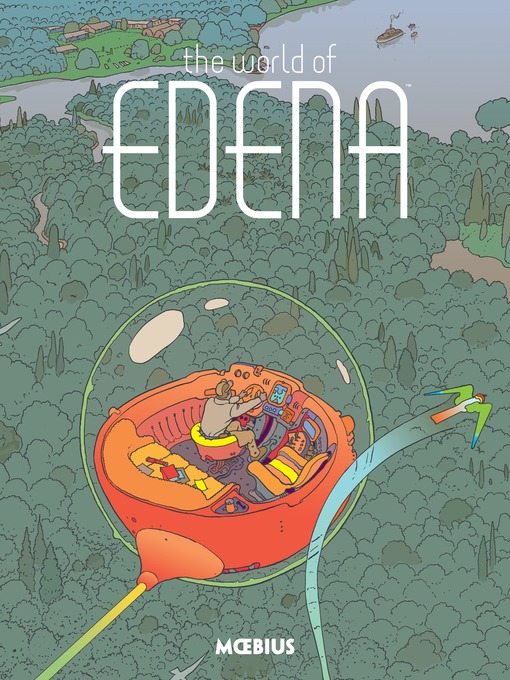 12This French graphic novel series was created by iconic artist Jean “Moebius” Giraud, whose concept designs can be found in films like Alien, Tron and The Fifth Element. The World of Edena follows interstellar investigators Stel and Atan in their search for a lost space station and its crew. They instead stumble upon the mythical paradise planet Edena—with life-changing consequences.