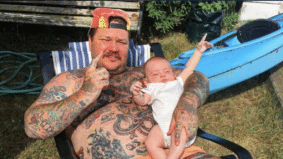 See how Matty Matheson, Ben Mulroney and others spent the day 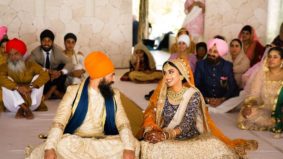 The NDP leader is officially a married man 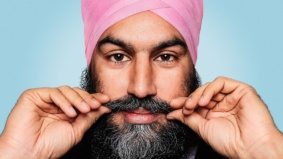 Behind the scenes with Jagmeet Singh, the left’s greatest showman

The man with the catchy slogan, celebrity fans and flashy suits 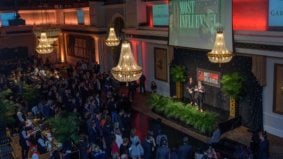 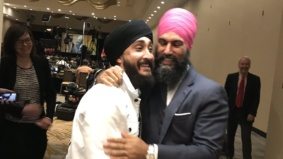 The NDP has a new leader, and the internet is excited 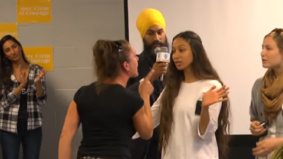 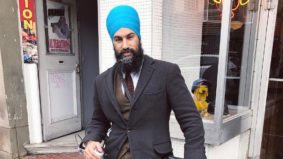 Jagmeet Singh may or may not run for NDP leadership, but he’s already the king of politician Instagram

The Ontario NDP's deputy leader is one stylish guy 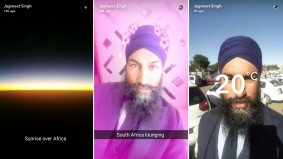 Politicians are on Snapchat now, and this is not necessarily a good thing 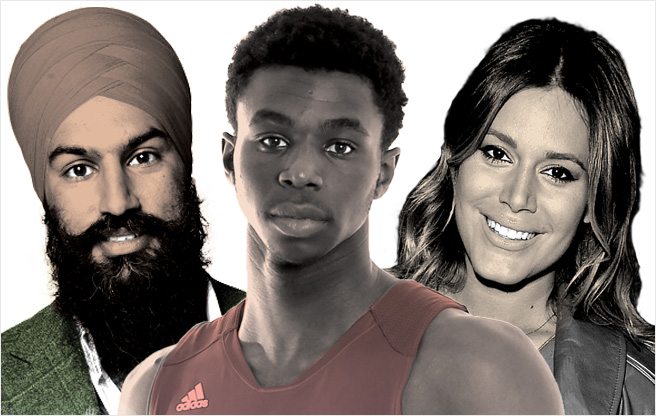 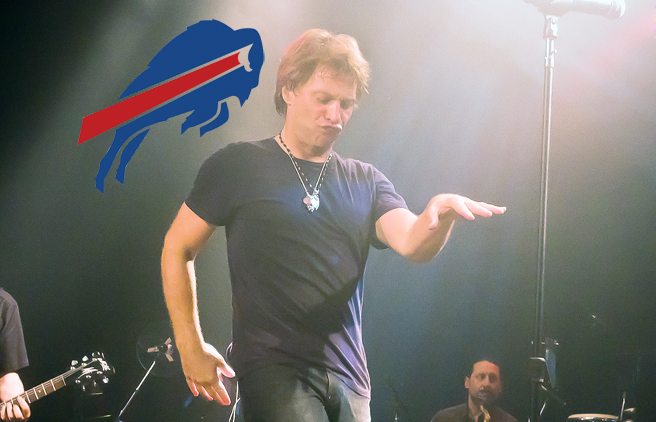