Last night, Toronto Life threw a massive party to celebrate its annual list of the city’s most influential citizens. Hundreds of VIPs gathered at the Liberty Grand to fête the 50 guests of honour, sip sparkling wine and snap the perfect photobooth shot. Canada’s Minister of Foreign Affairs Chrystia Freeland, who topped this year’s list, spoke at the event and mingled with other power players. Here, a closer look at what went down at the party.

Chrystia Freeland, a.k.a. “number one,” joked that, because of her height, people don’t normally “look up to her”: 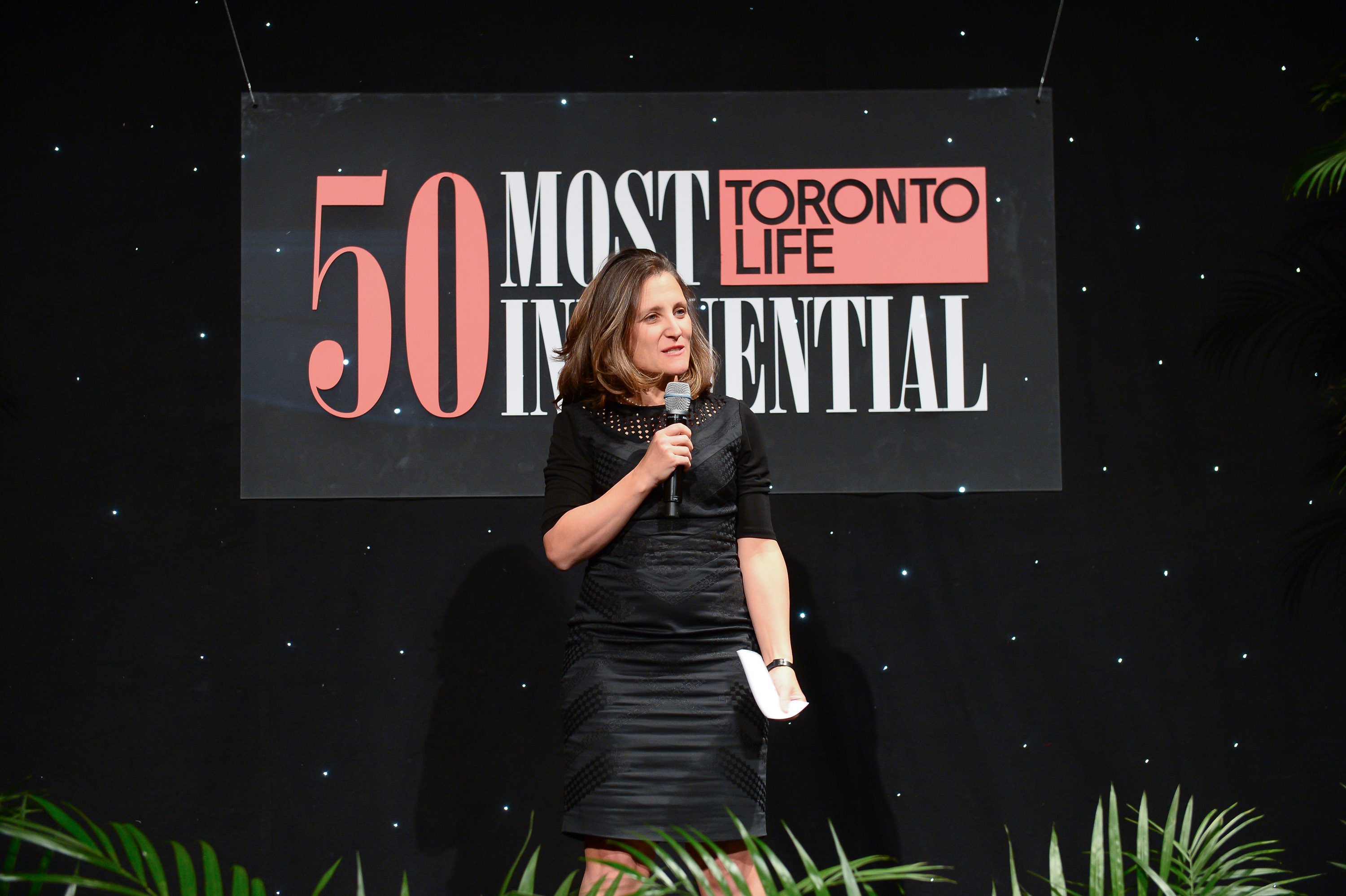 After her speech, Freeland encountered a steady stream of well-wishers and fans: 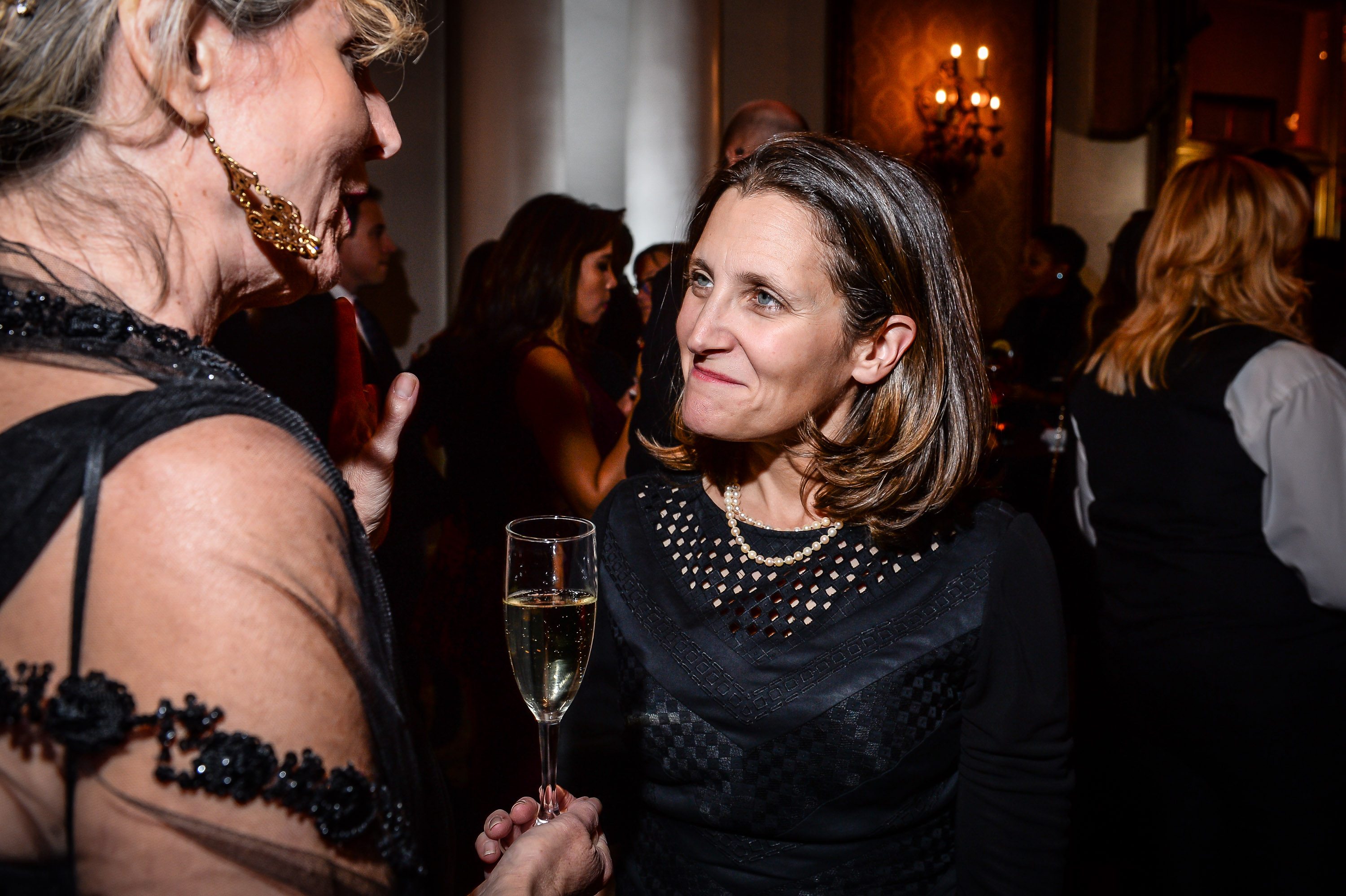 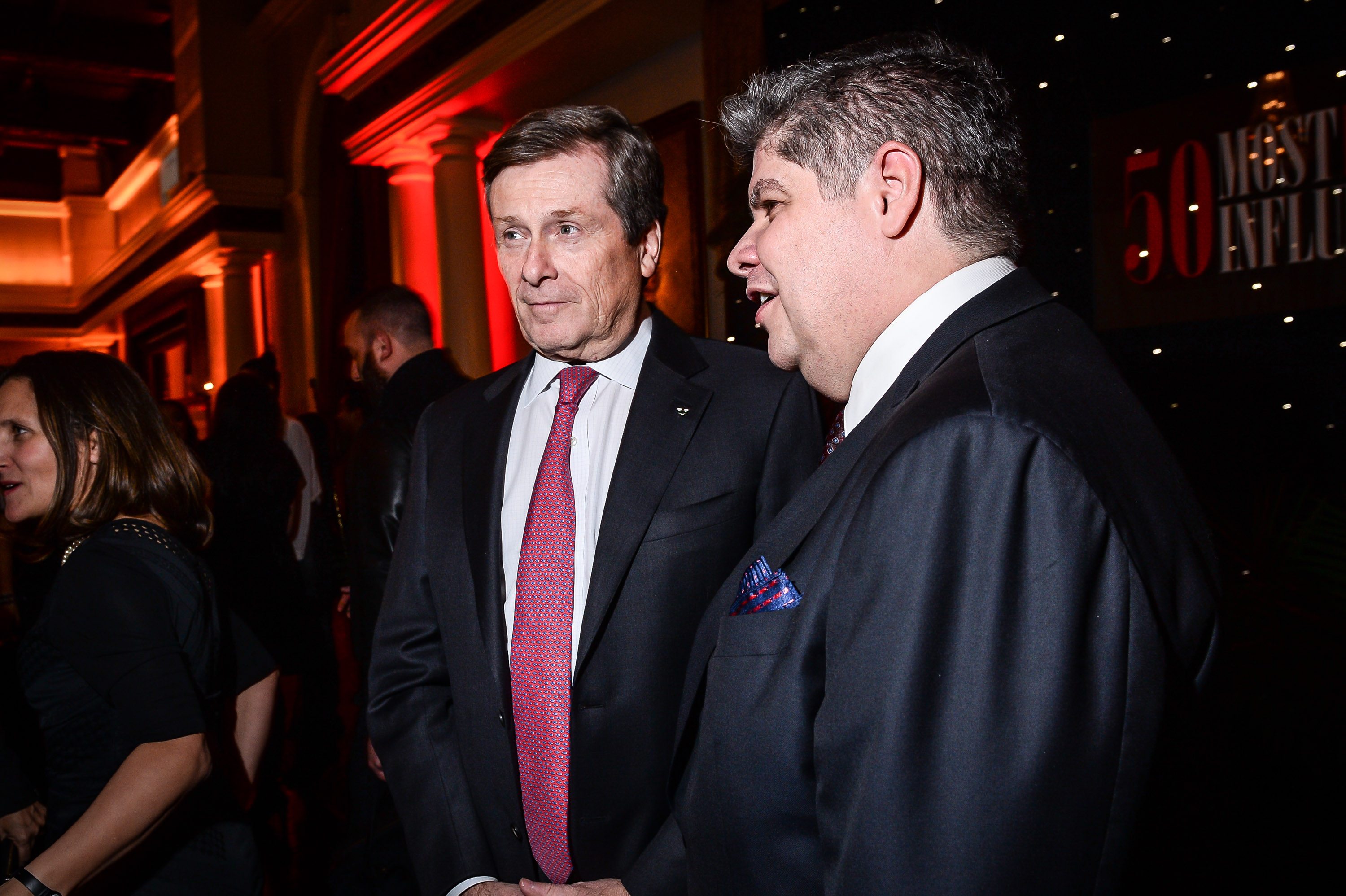 Toronto Life editor Sarah Fulford spoke with NDP leader Jagmeet Singh (number 23), who was bombarded by admirers most of the night: 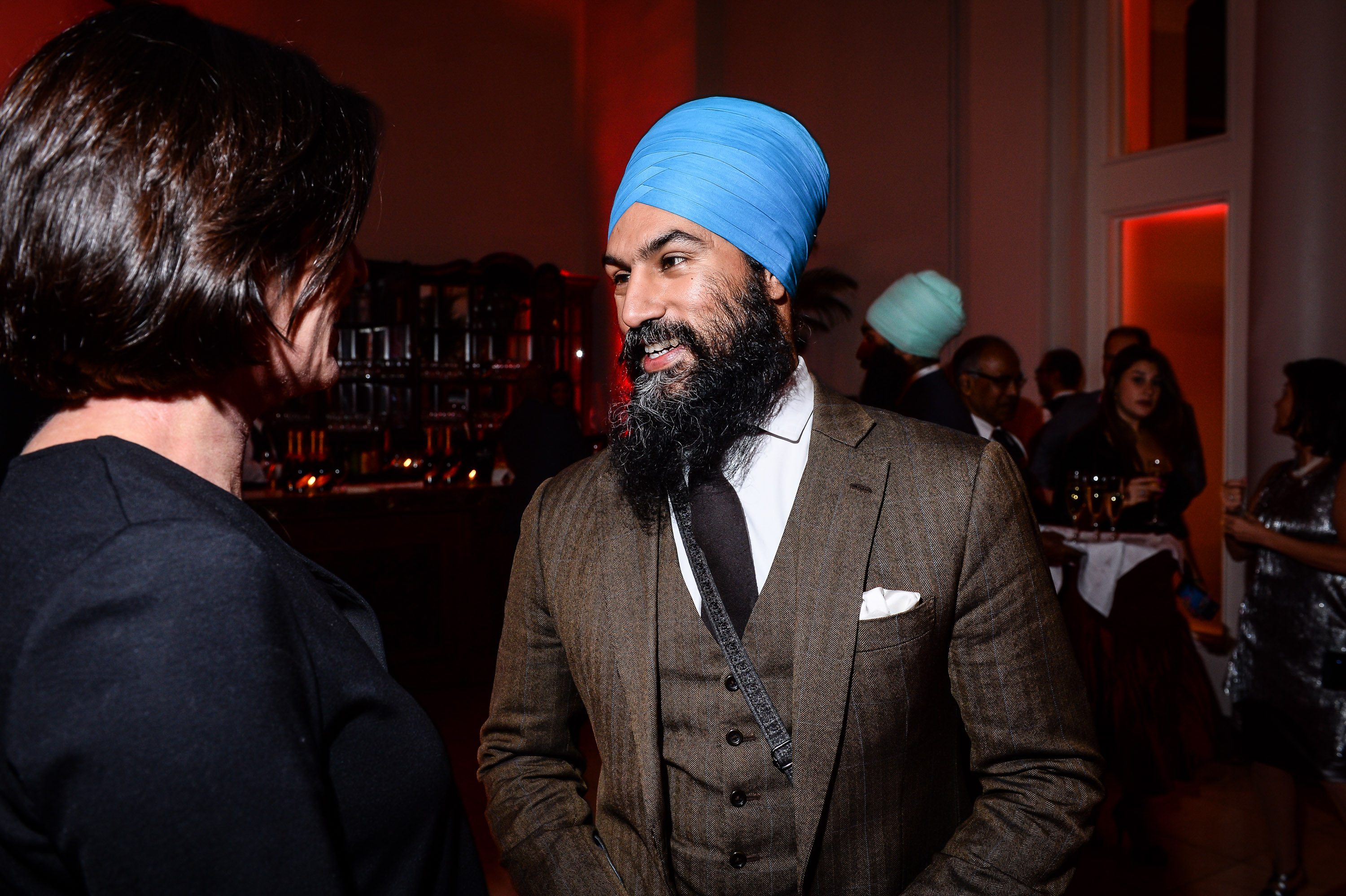 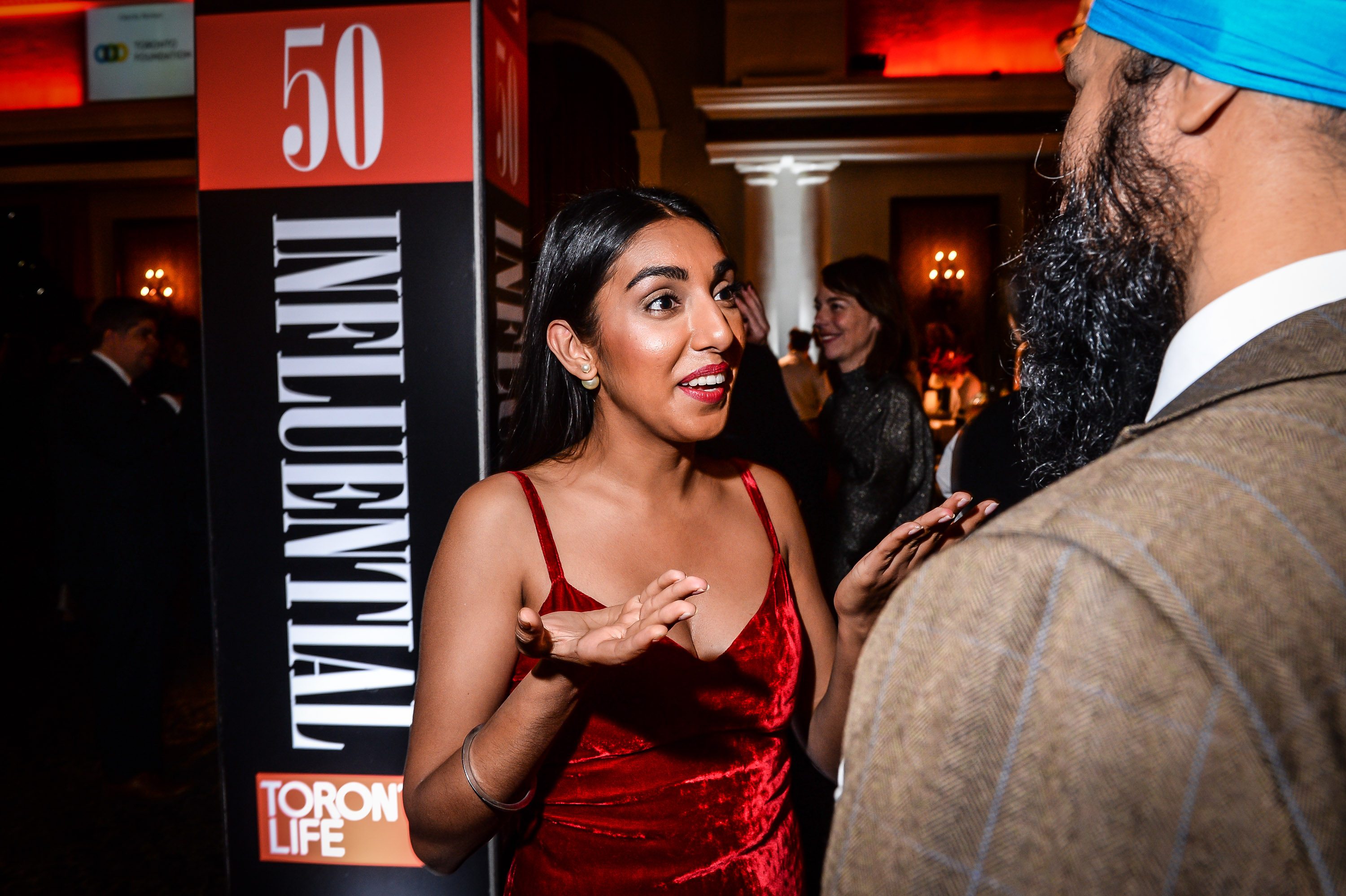 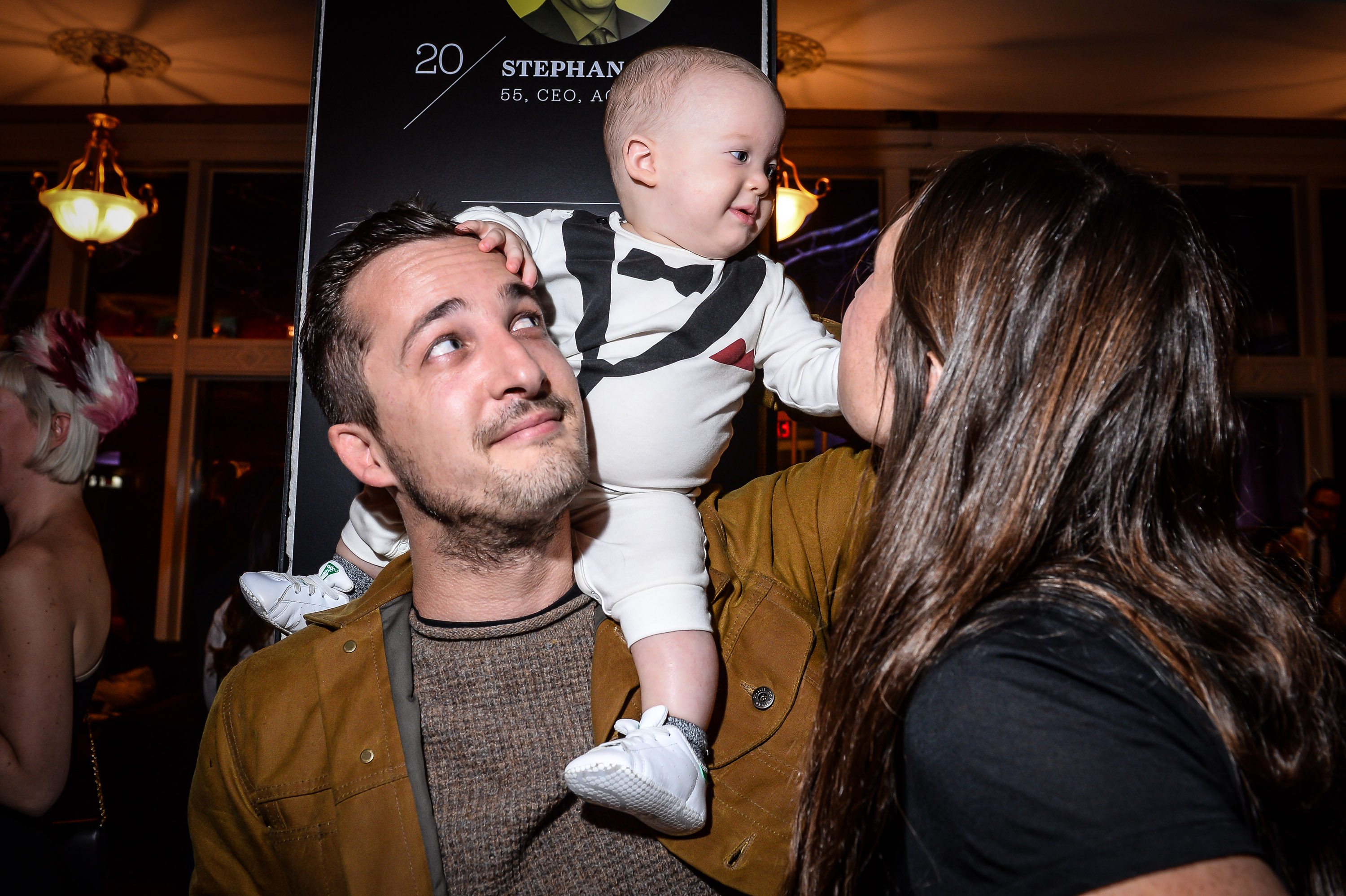 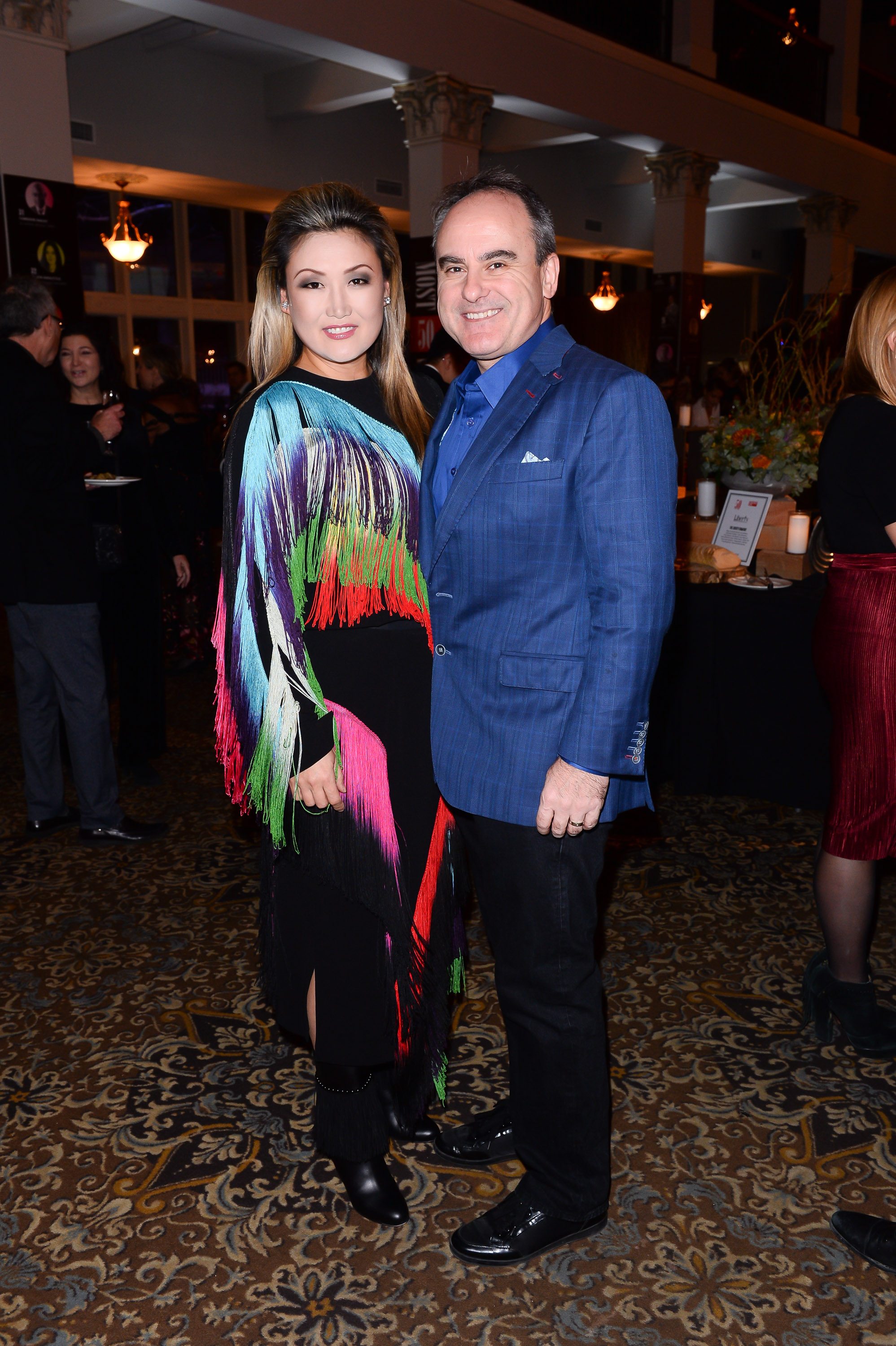 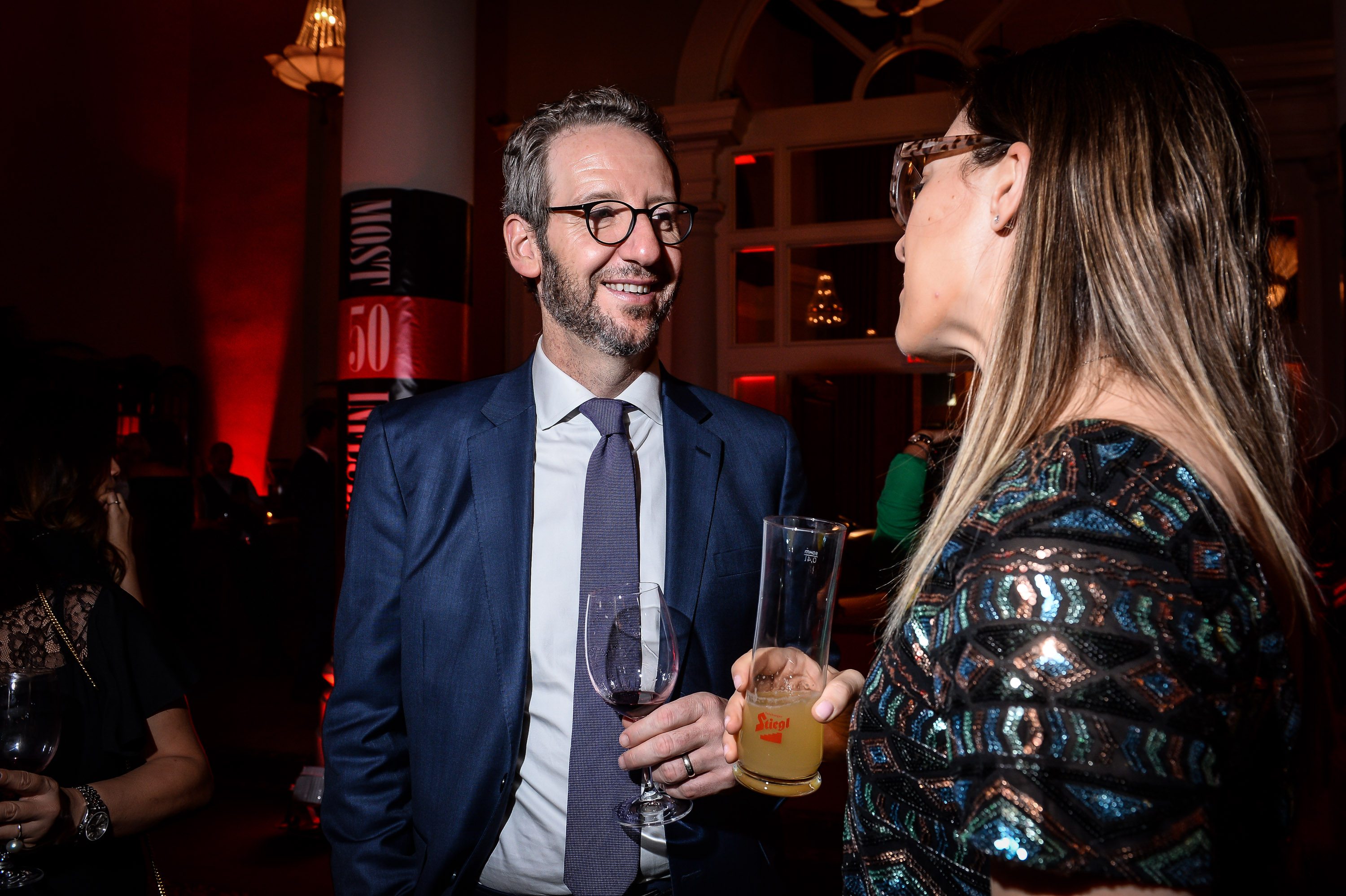 Paramount Foods founder Mohamad Fakih was number 44 on the list: 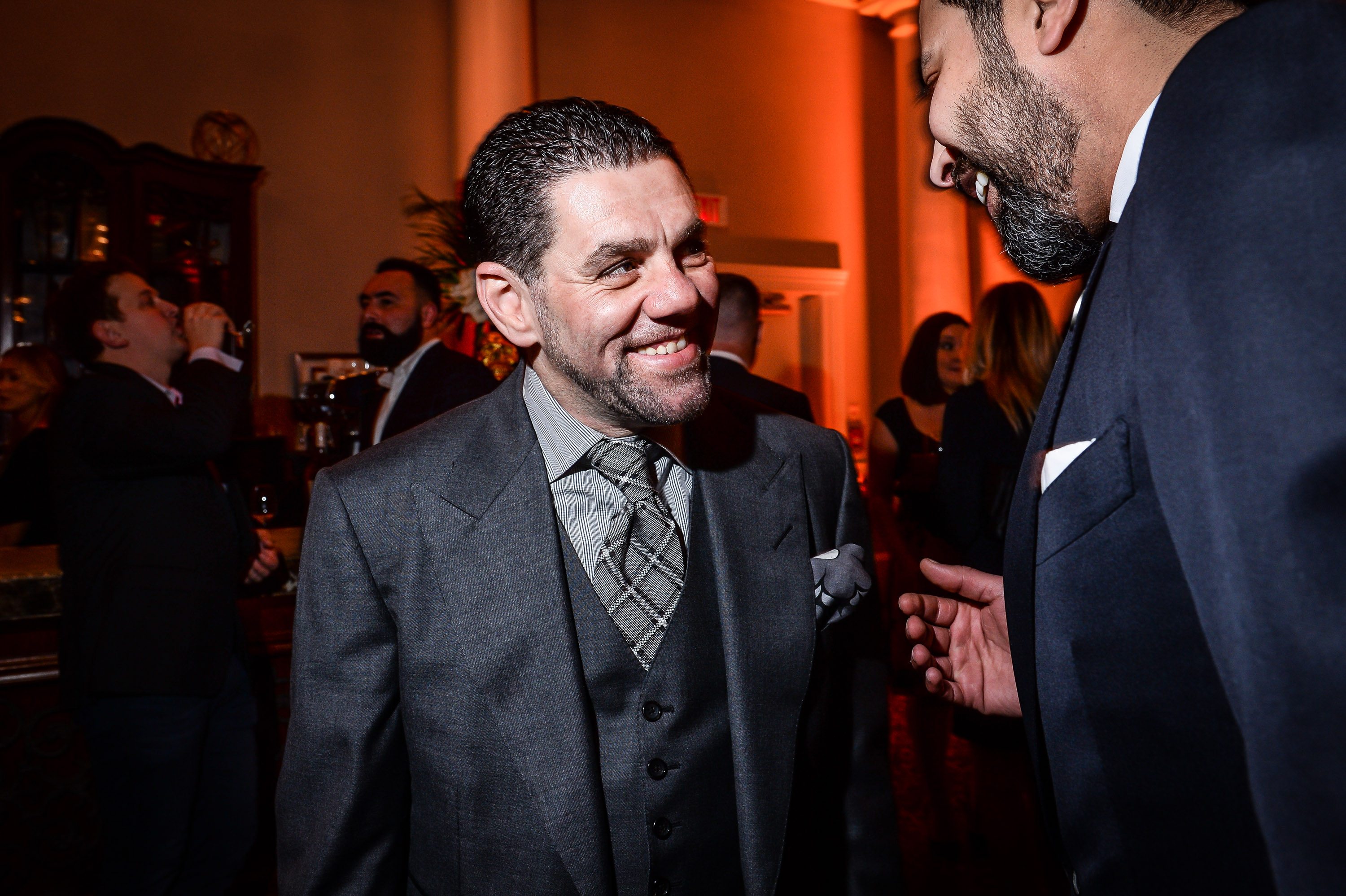 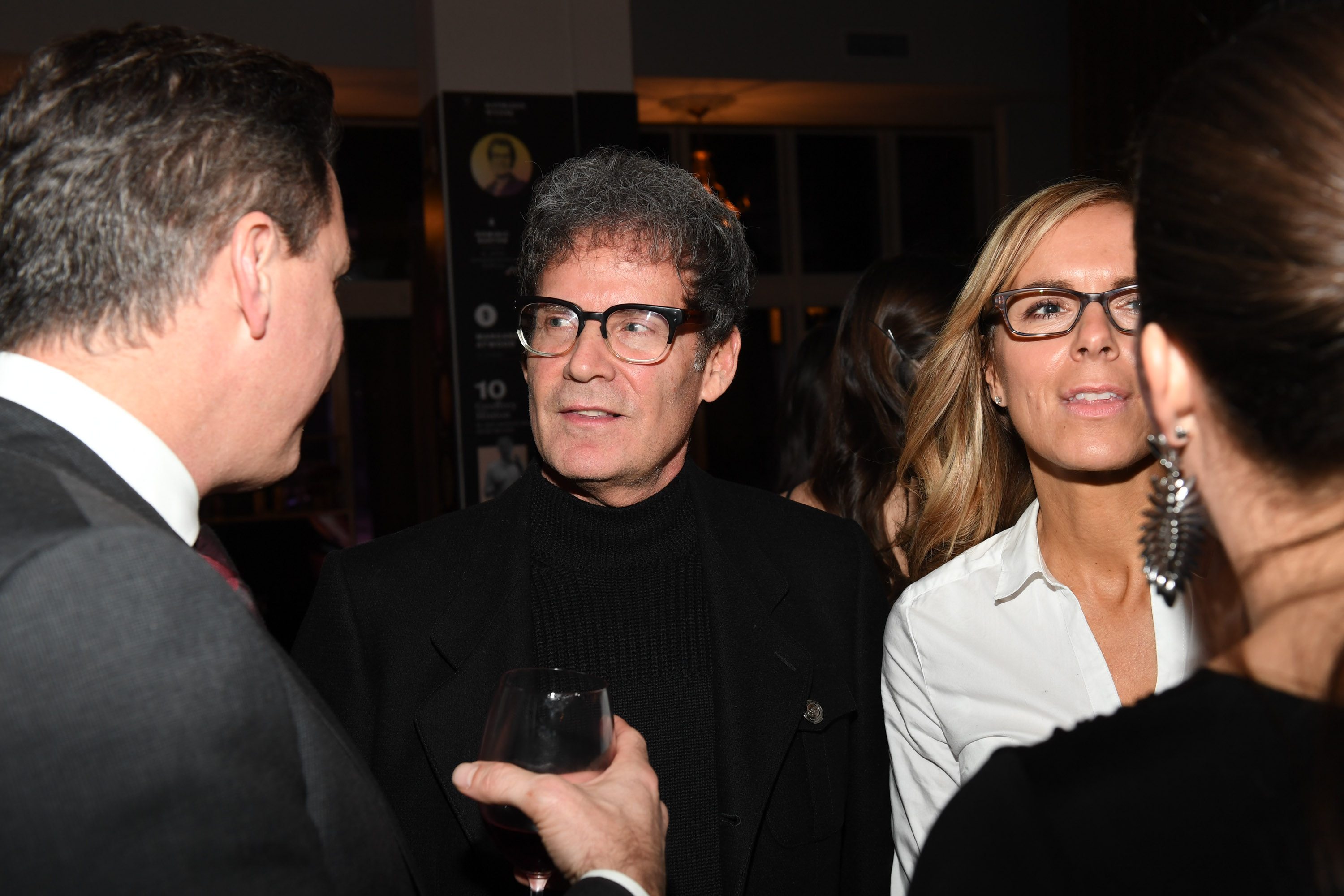 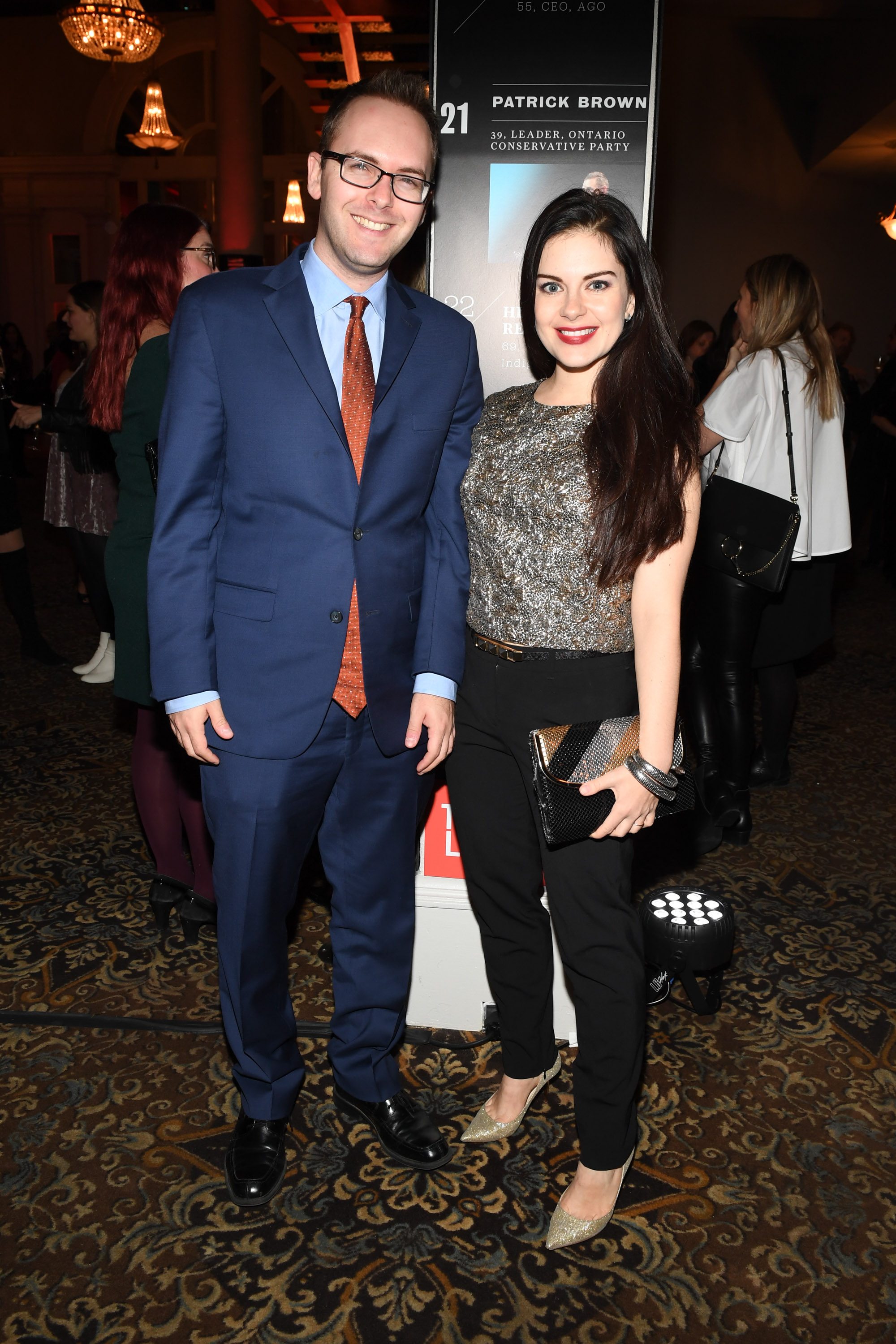 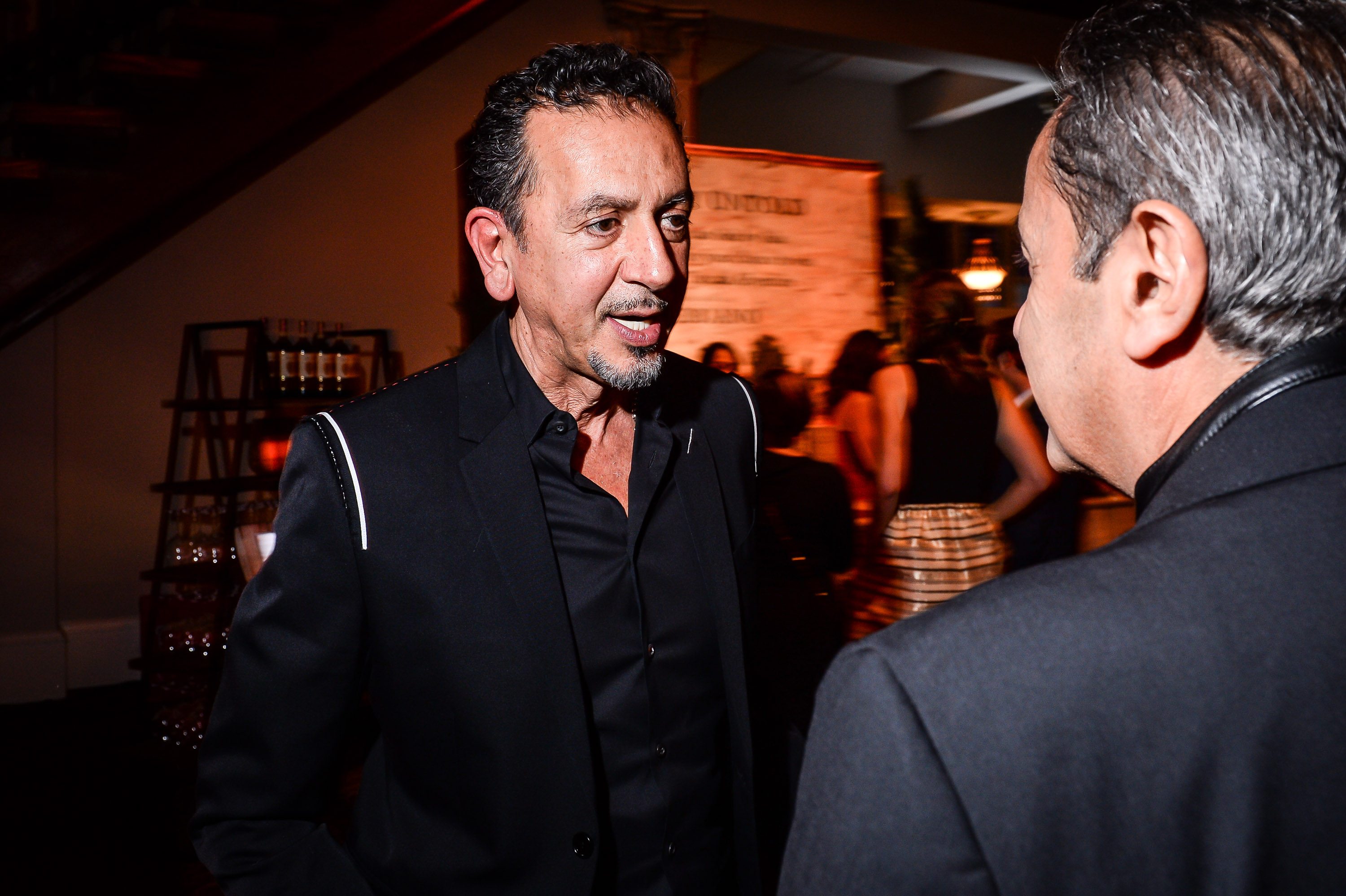 Hubba CEO Ben Zifkin (number 24) was one of a number of tech moguls who earned a spot on the list this year: 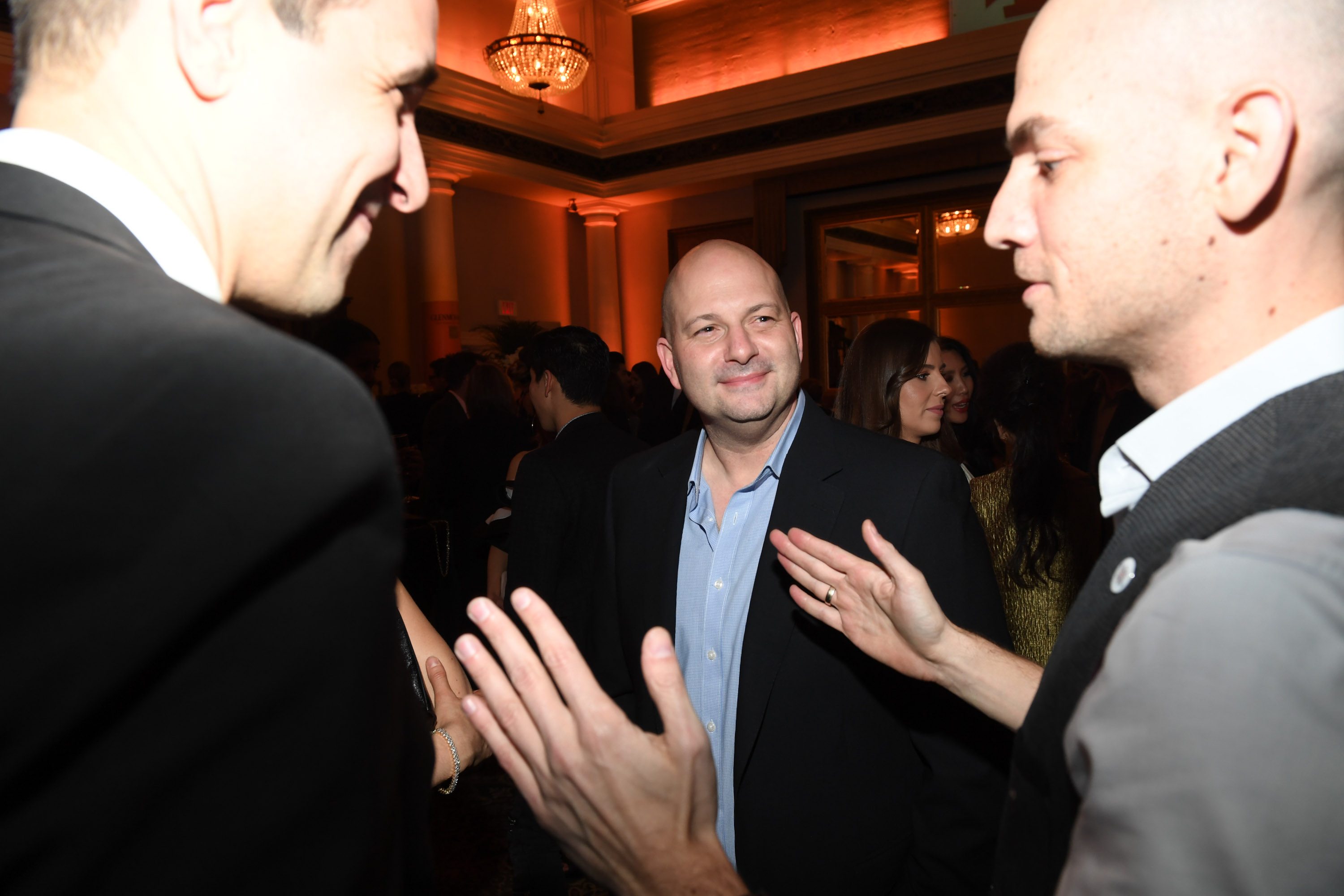 OCAD U president Sara Diamond (owner of an amazing art collection) was there: 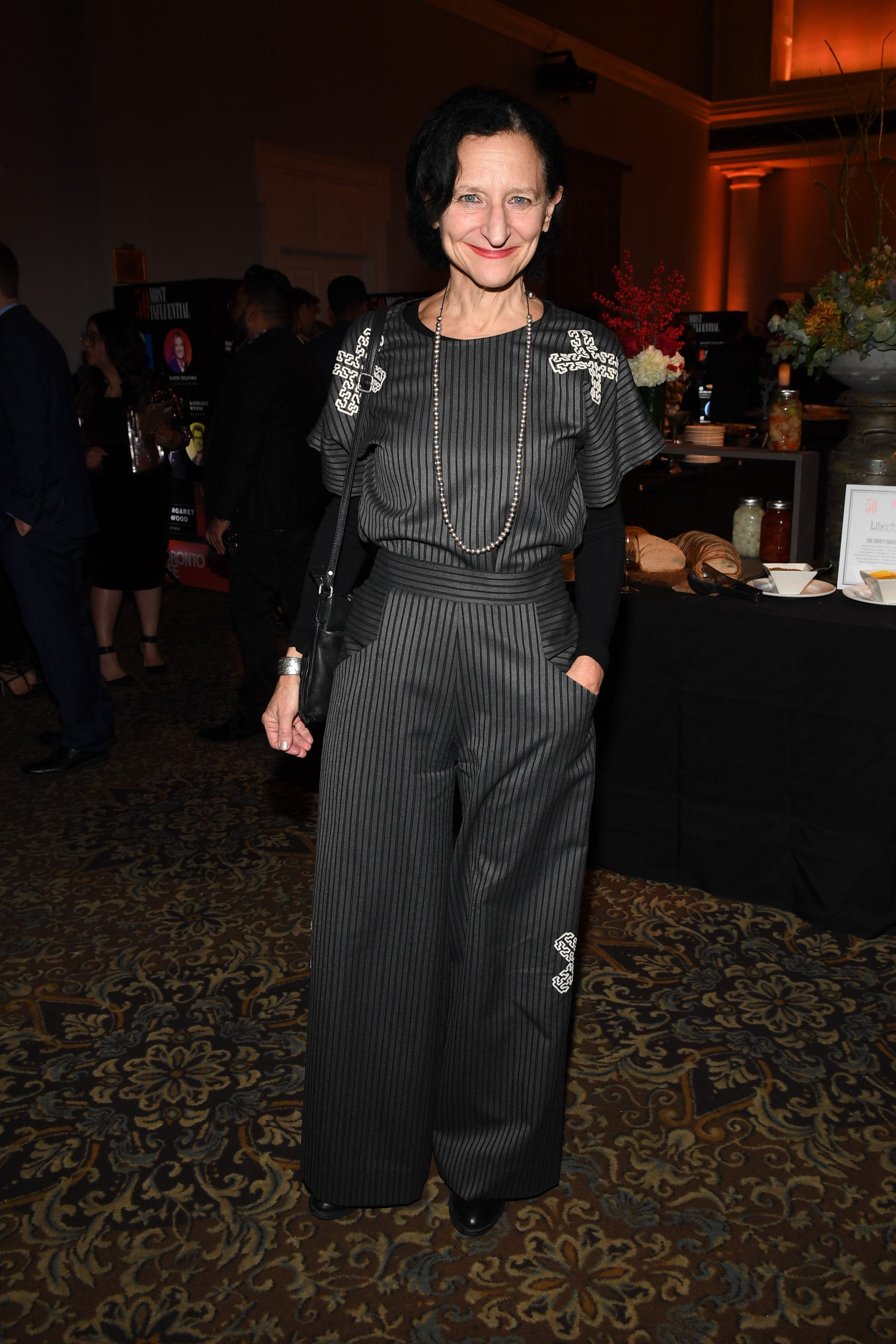 As was Minister of Education, Mitzie Hunter, who has one of the biggest jobs at Queen’s Park: 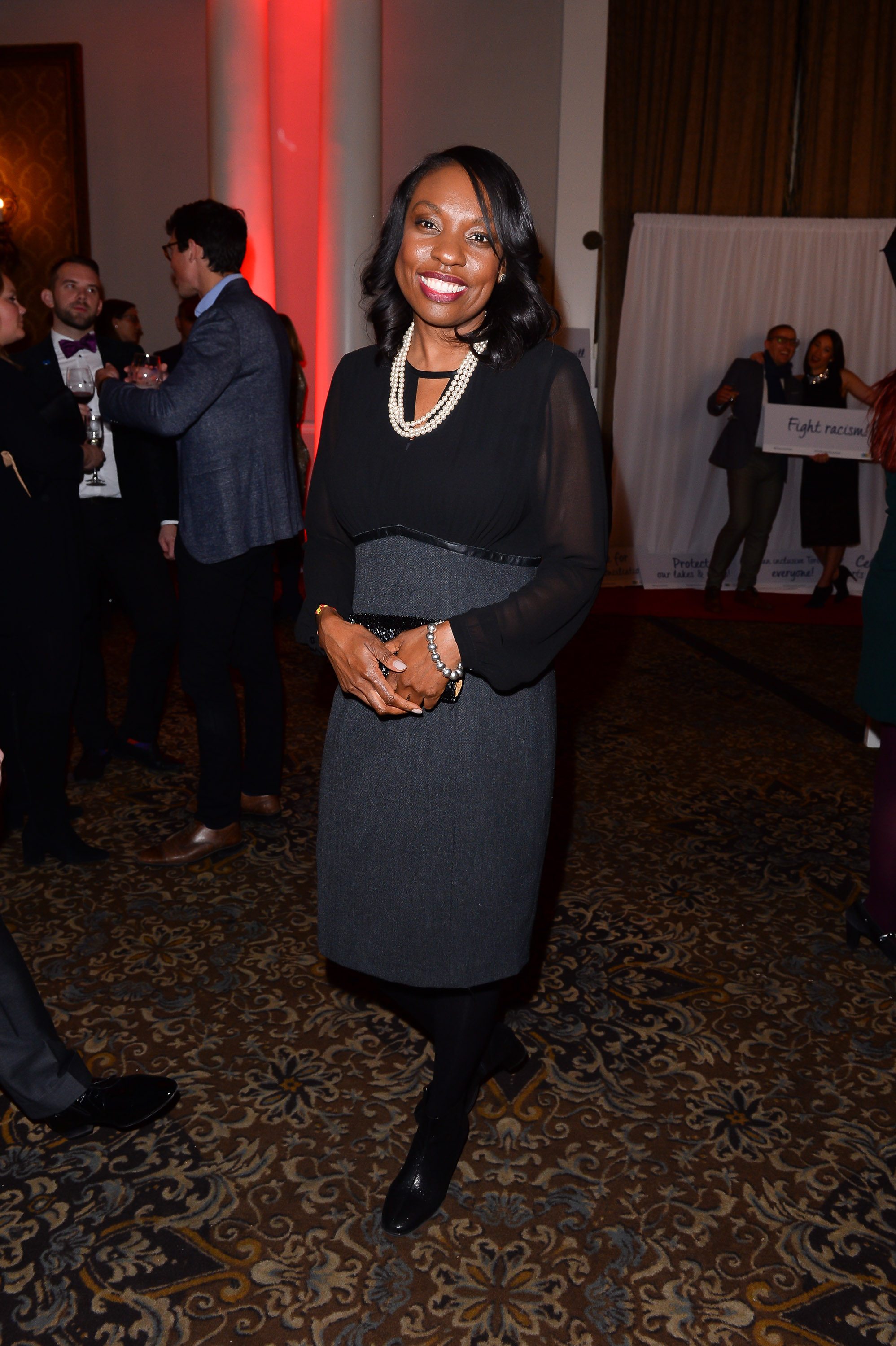 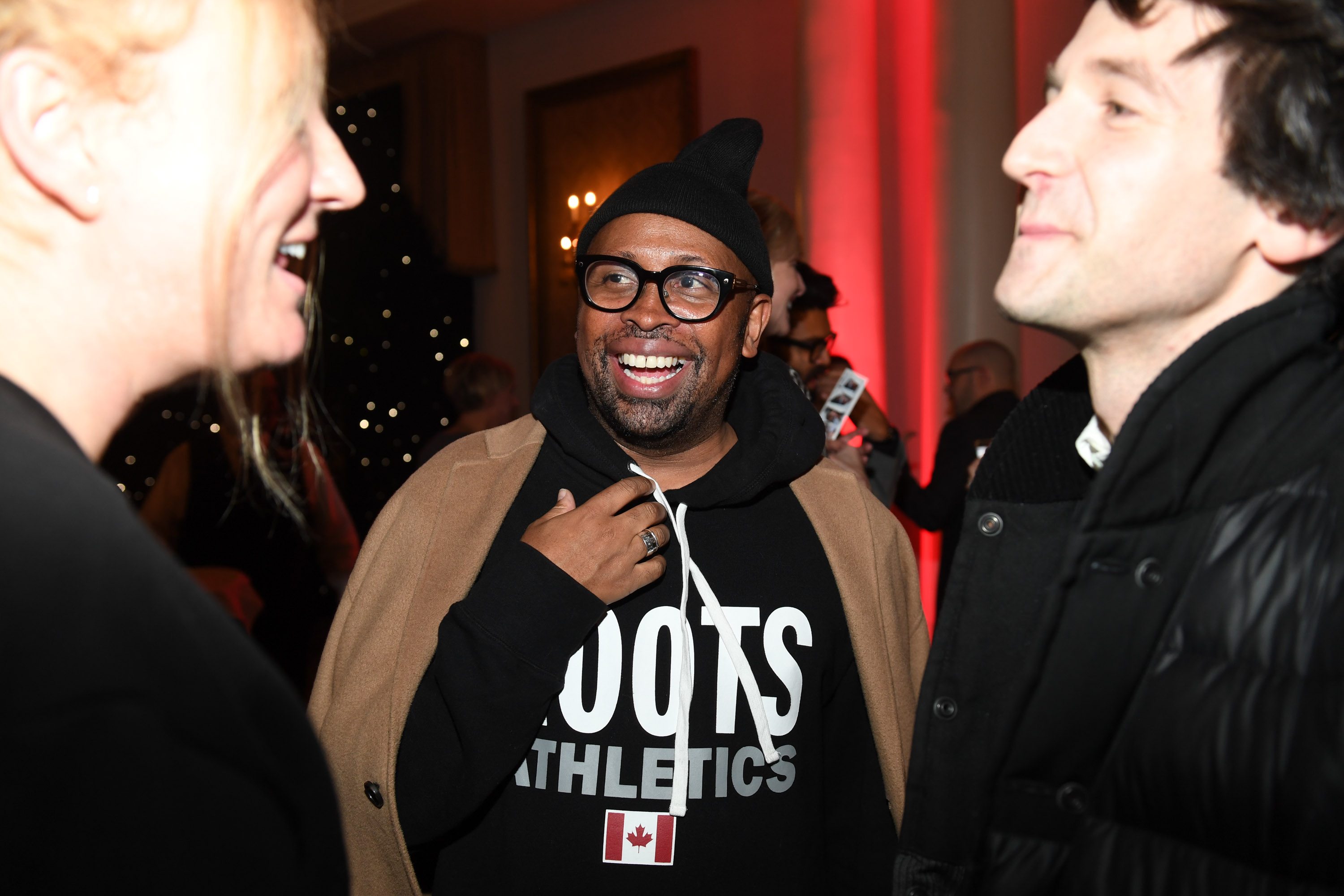 The bar was busy serving drinks, like Glenmorangie whiskey: 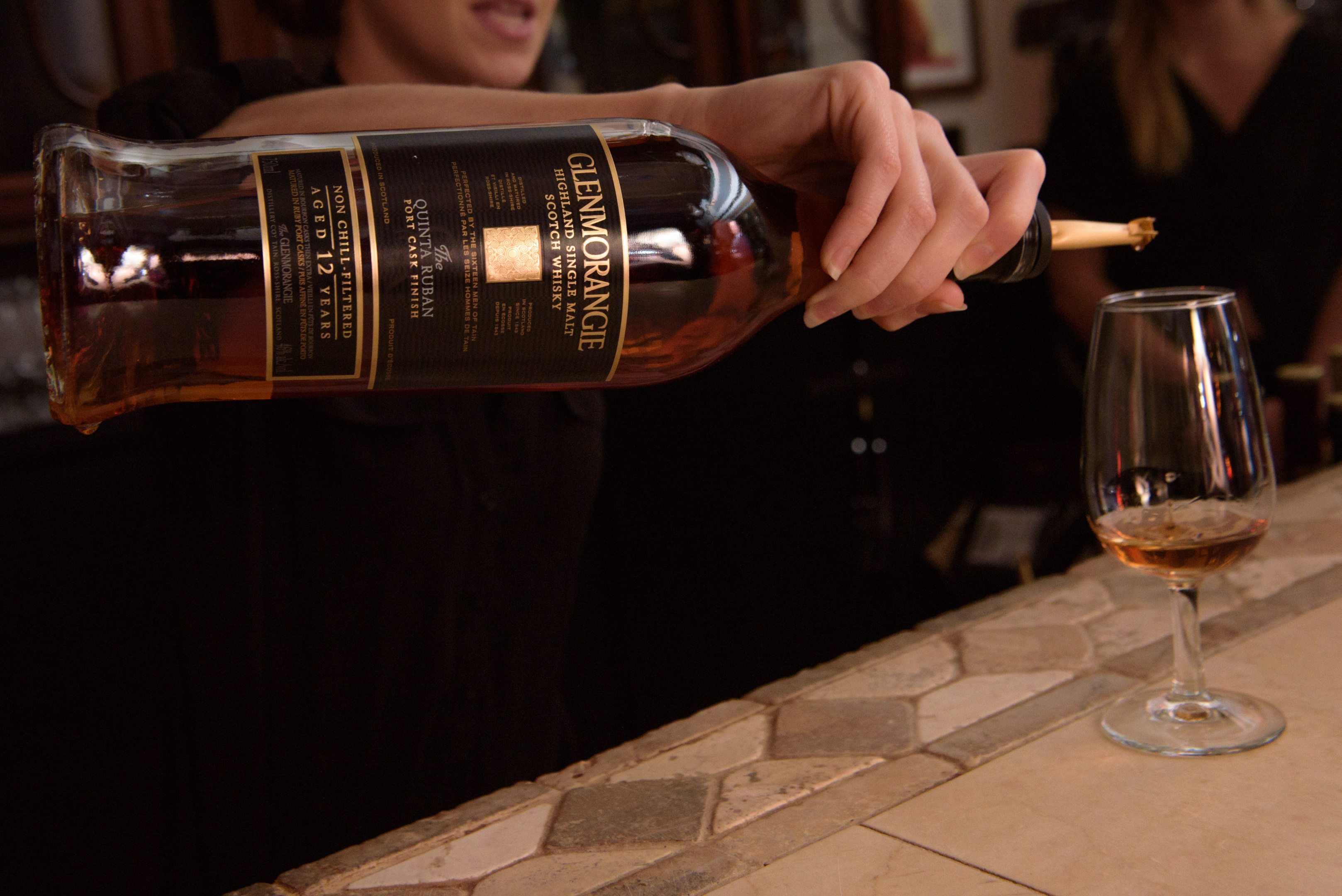 There was a sprawling pasta bar and plenty of food stations: 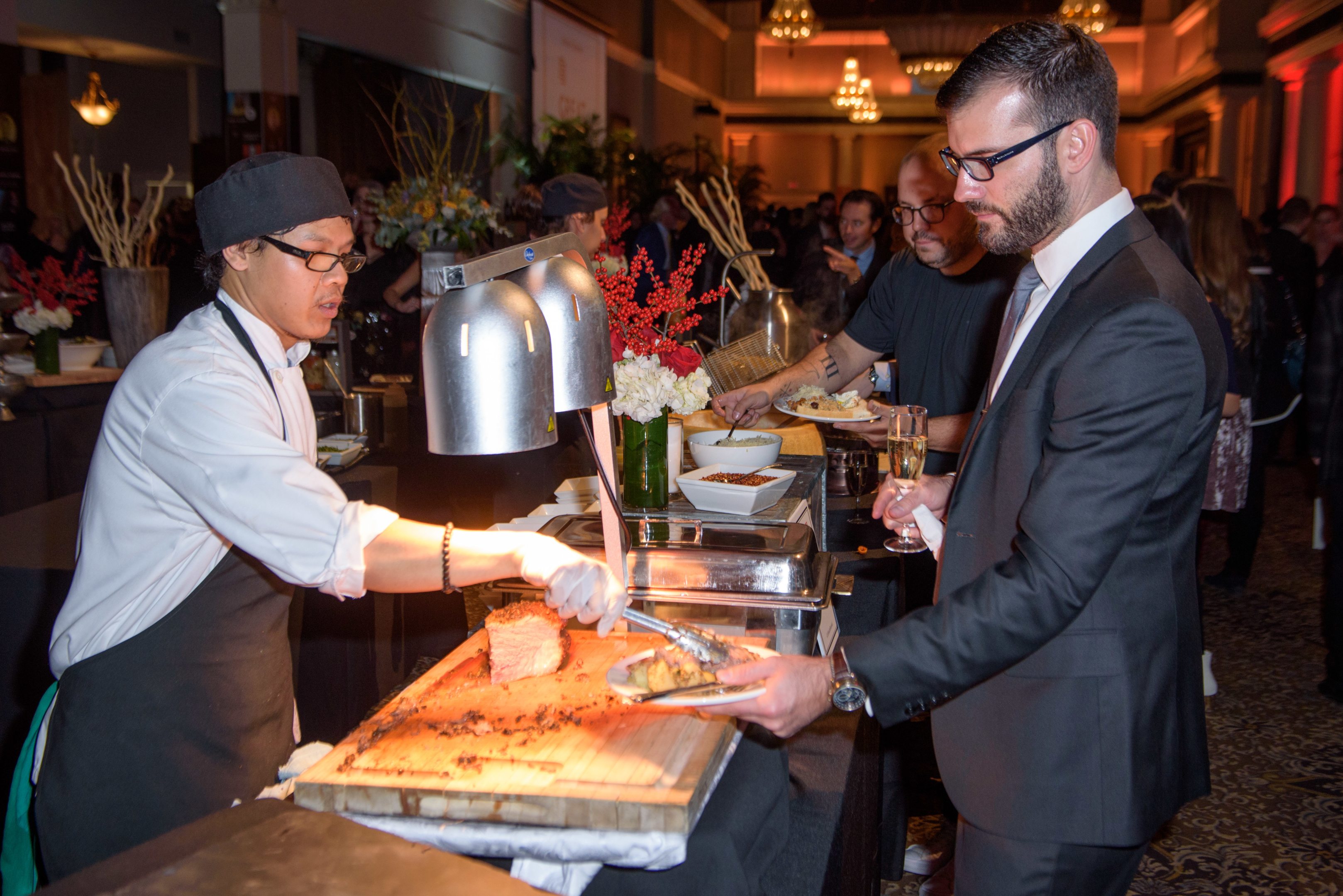 There were also a selection of elaborate dessert spreads: 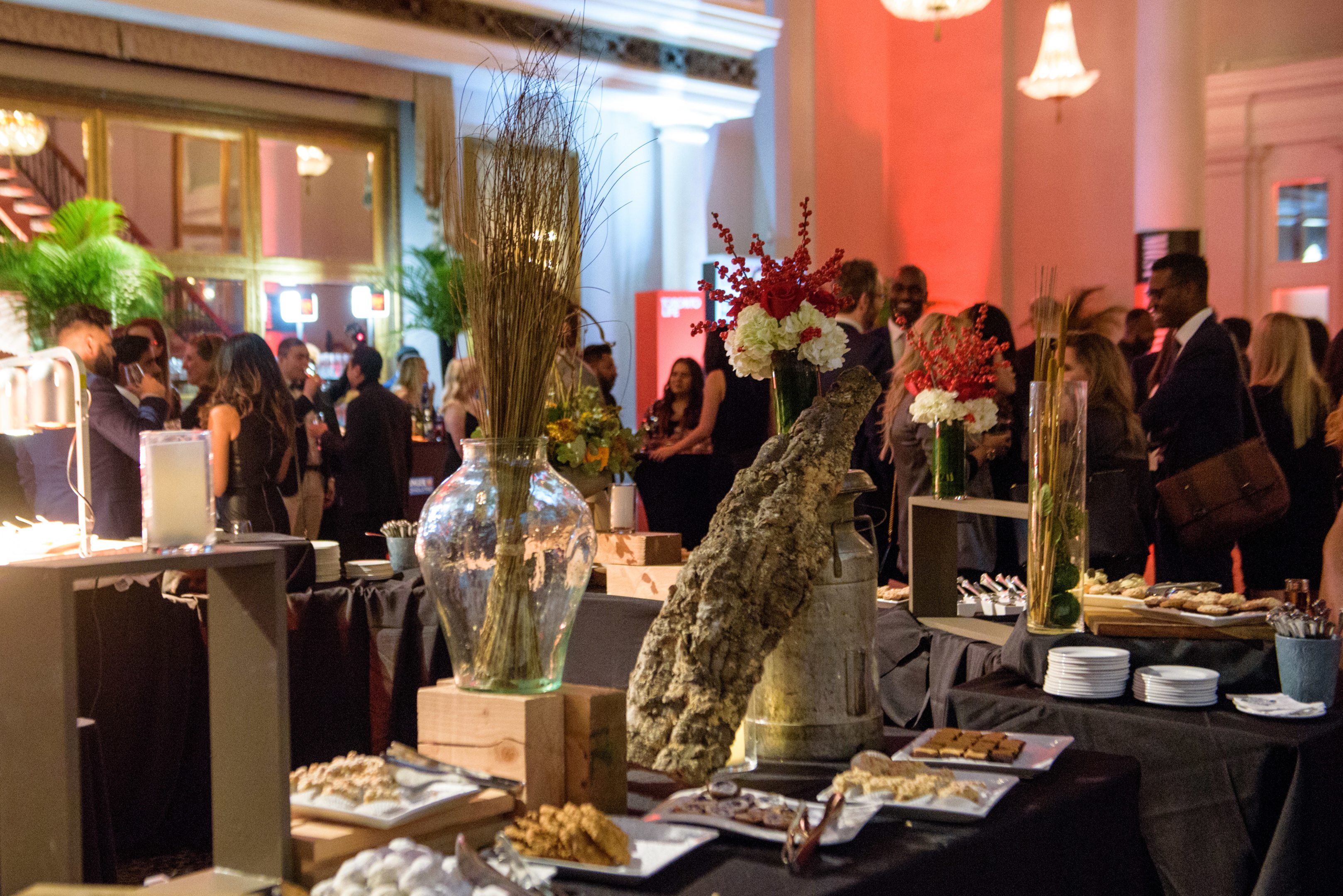 Guests revelled until the party wrapped late in the evening: 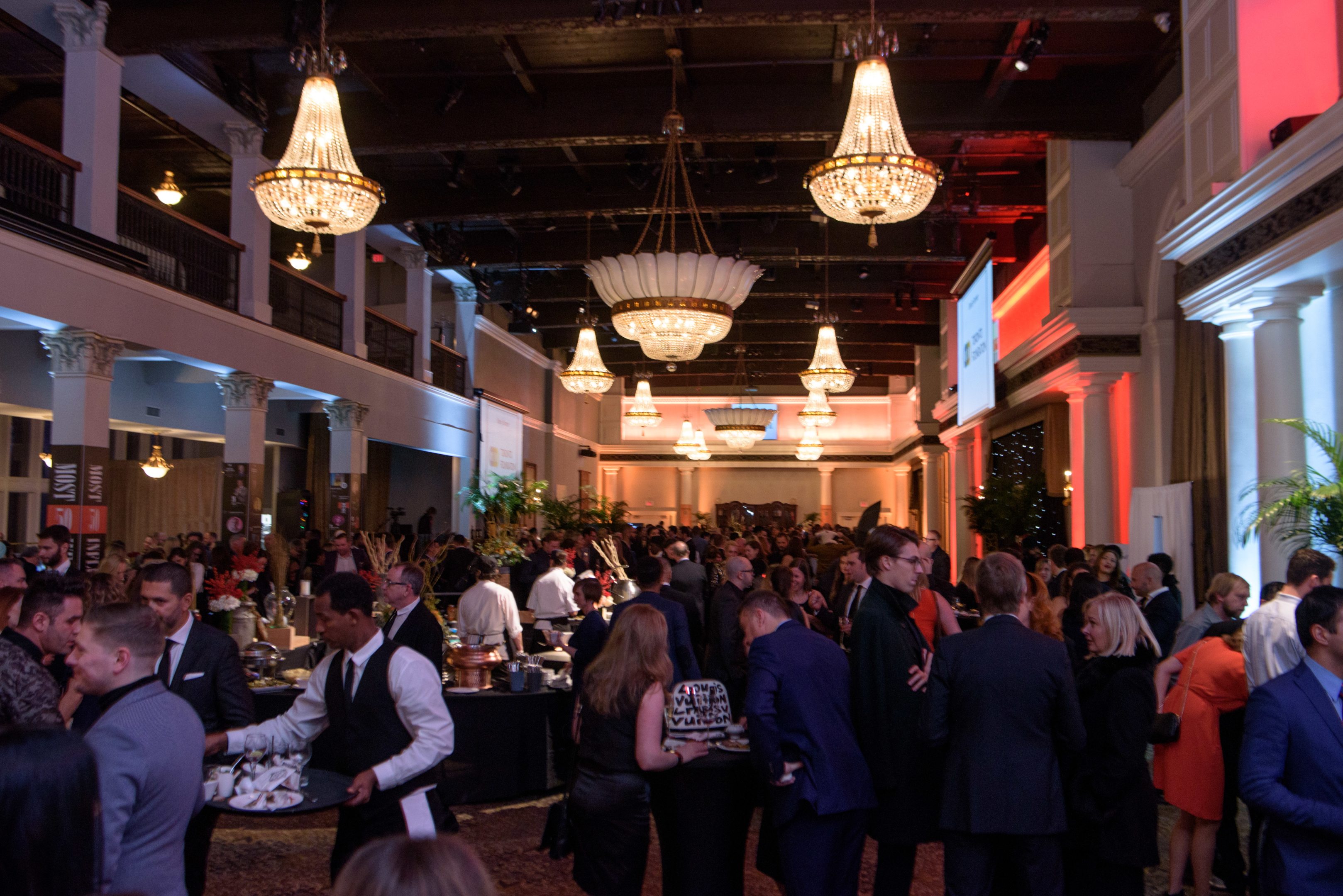 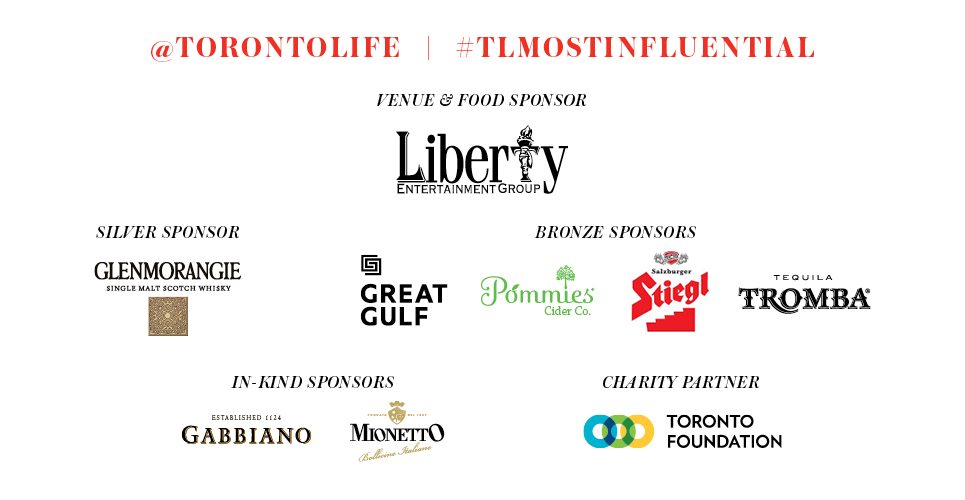 An earlier version of this post contained an incorrect surname for the night's cutest attendee, Wylie van Stone.