Sale of the Week: the $1-million Junction house that proves a little wine never hurts

Sale of the Week: the $1-million Junction house that proves a little wine never hurts


The property: This Victorian-style semi has been renovated into something more like a loft, complete with organic birch flooring, an open staircase and high ceilings with skylights. The lot is unusually deep, and comes with a shed that the selling agent says could be transformed into a sauna or art studio. 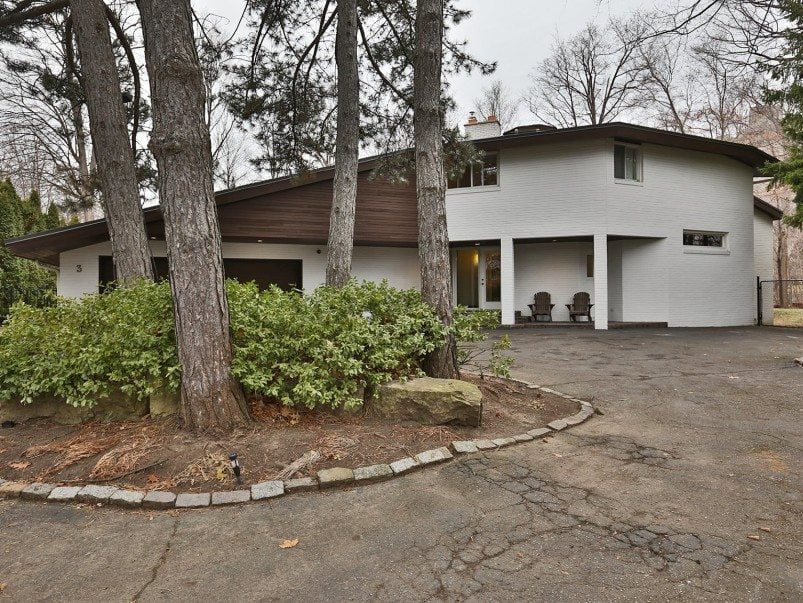 House of the Week: $2 million for a Frank Lloyd Wright–inspired home with a golf course view 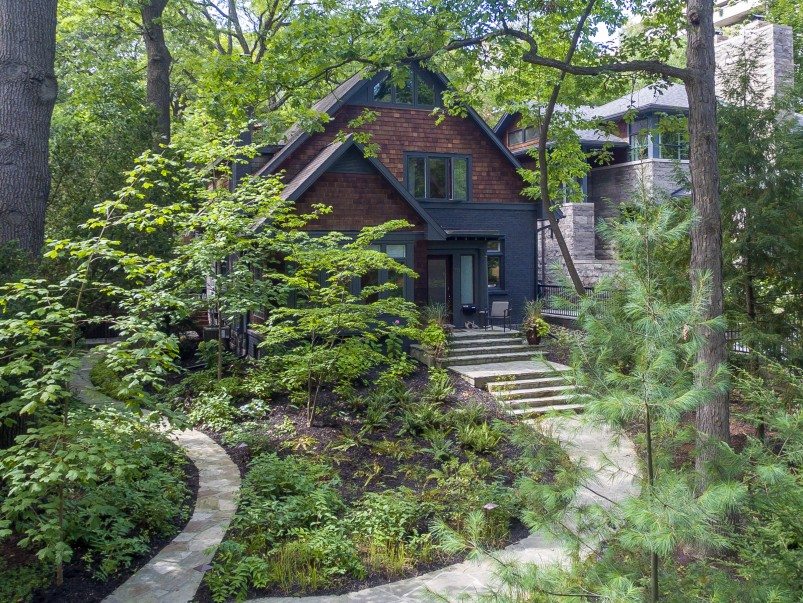 House of the Week: $3.6 million for a Swansea home with an incredible backyard 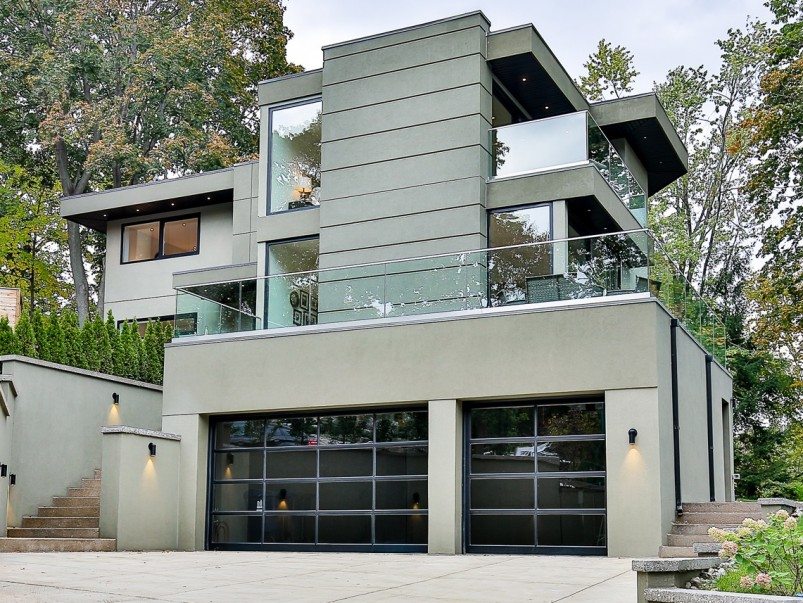 House of the Week: $3 million for a modern retreat in Birchcliff


The fate: The buyers, also a family, were drawn to the home’s hypermodern design. They were looking for a trendy but family-friendly neighbourhood to settle in, and they may have found it in the Junction—a neighbourhood adjacent to the low-key eateries of Bloor West Village and the expansive playgrounds of High Park.


The sale: The agent tried to build interest in an unorthodox way: hosting a wine and cheese party for the residents of Durie Street. The move paid off when some of the neighbours’ friends showed up for a weekend open house. After holding off bids for a week, the sellers opted for the highest of three offers.

The living and dining areas are at the front of the house.

The modern floating staircase was added during a round of renovations in 1997. The people who owned the house at that time may have been slightly ahead of the curve, design-wise.

The kitchen looks fairly new, but it’s also from 1997.

The family room is at the back of the house. The wood flooring in this part of the home is a little unusual: it’s made of big sheets of birch plywood.

There are three bedrooms on the second floor. Here’s one of them, with more of that unusual flooring.

And here’s the master bedroom. It has an en suite bathroom and walk-in closet.

There’s a little patio in the backyard.

And there’s also a shed, which the agent says could be turned into a sauna or art studio. (Or, you know, it could be used as a shed.)