What’s on the menu at the Anne Boleyn, a shiny new English pub in the Entertainment District

What’s on the menu at the Anne Boleyn, a shiny new English pub in the Entertainment District

“Being a public house, we didn’t want anything on the menu that was too unfamiliar,” says bar manager Lewis McIver, who’s kept his cocktail menu focused on classics, such as the Pimm’s Cup. For pub purists, it’s all about the suds, with 28 draughts that run the gamut from frat fave (Molson) to local craft (Ace Hill, Barking Squirrel).

Tucked into a brand-new condo is an ode to the London of yore: walnut wainscoting and floors, a luxurious brass bar, and heaps of antiques interrupted by the occasion footie-casting flat screen. Many of the aged tchotchkes were brought in from New England. The paintings are a mix: some were brought in from London, while others were purchased from the set of Alias Grace. 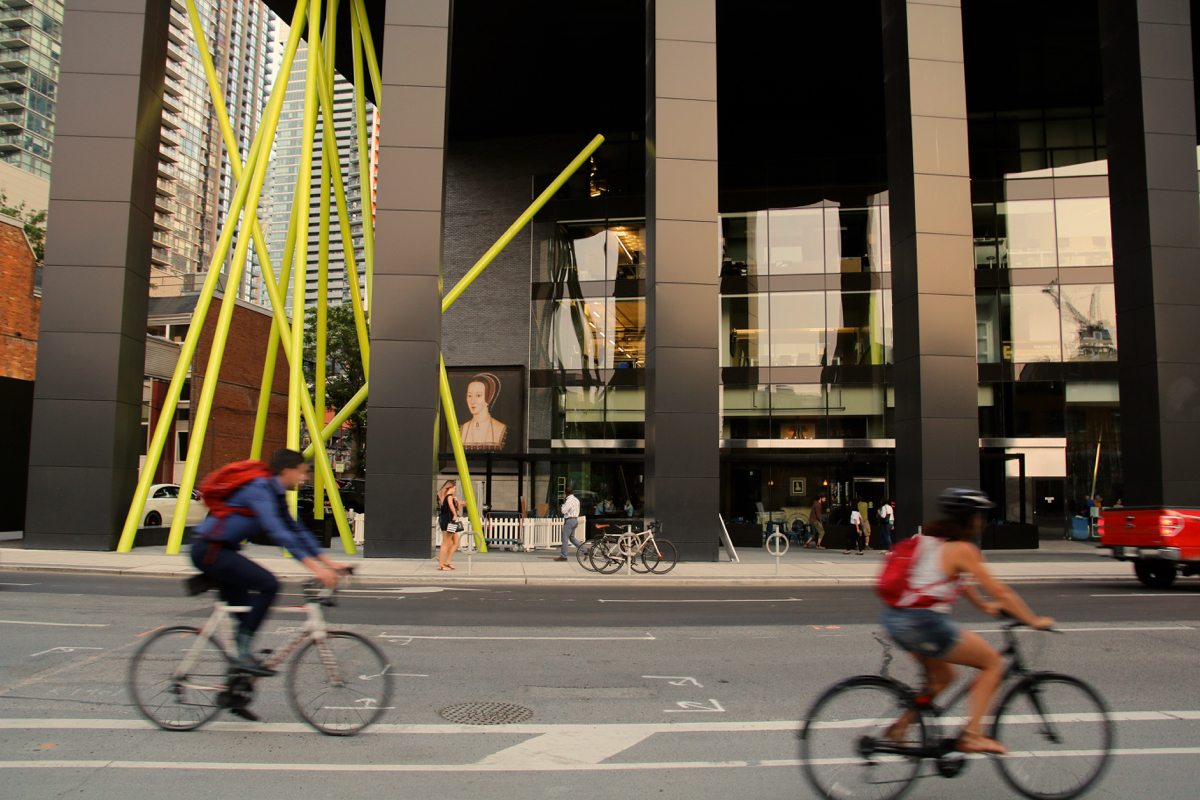