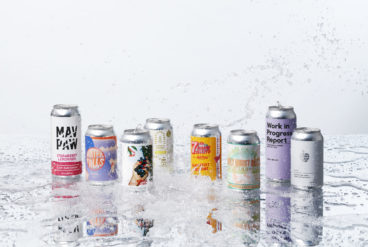 When a certain American-made hard seltzer with a cult following invaded the Canadian market last March, Ontario brewers and distillers got down to business making their own versions. We rounded up our favourite locally made boozy sparklers, perfect for this hot hot, two-shot summer. 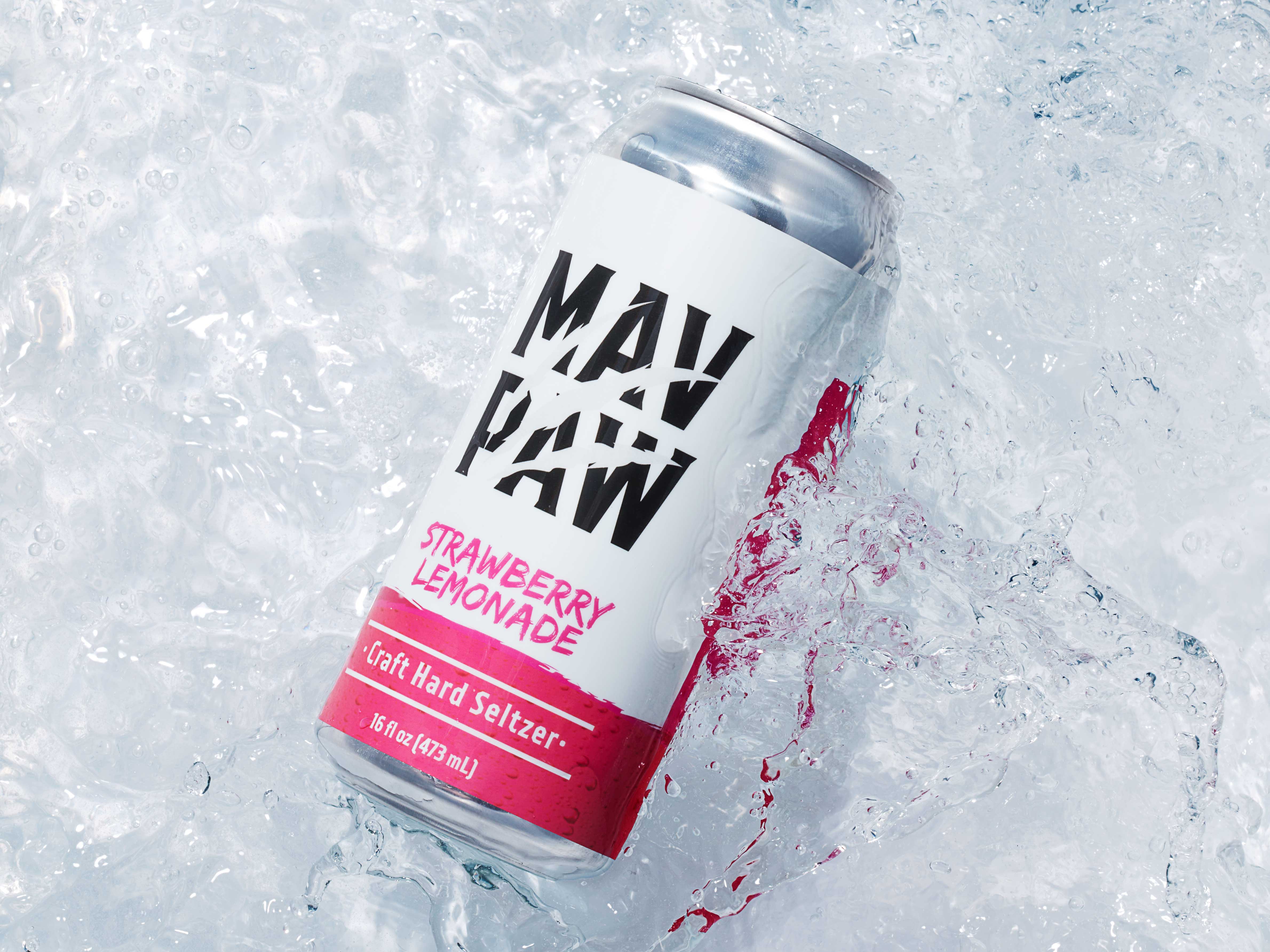 King West’s Northern Maverick Brewing Co. is turning out a series of crowd-pleasing hard seltzers, with flavours primed for warm-weather patio sipping. Our pick, the Mav Paw Strawberry Lemonade, pours with a light pink hue and is packed with crisp, tart citrus notes and a sturdy five per cent ABV. $4.25. 115 Bathurst St., northernmaverick.ca 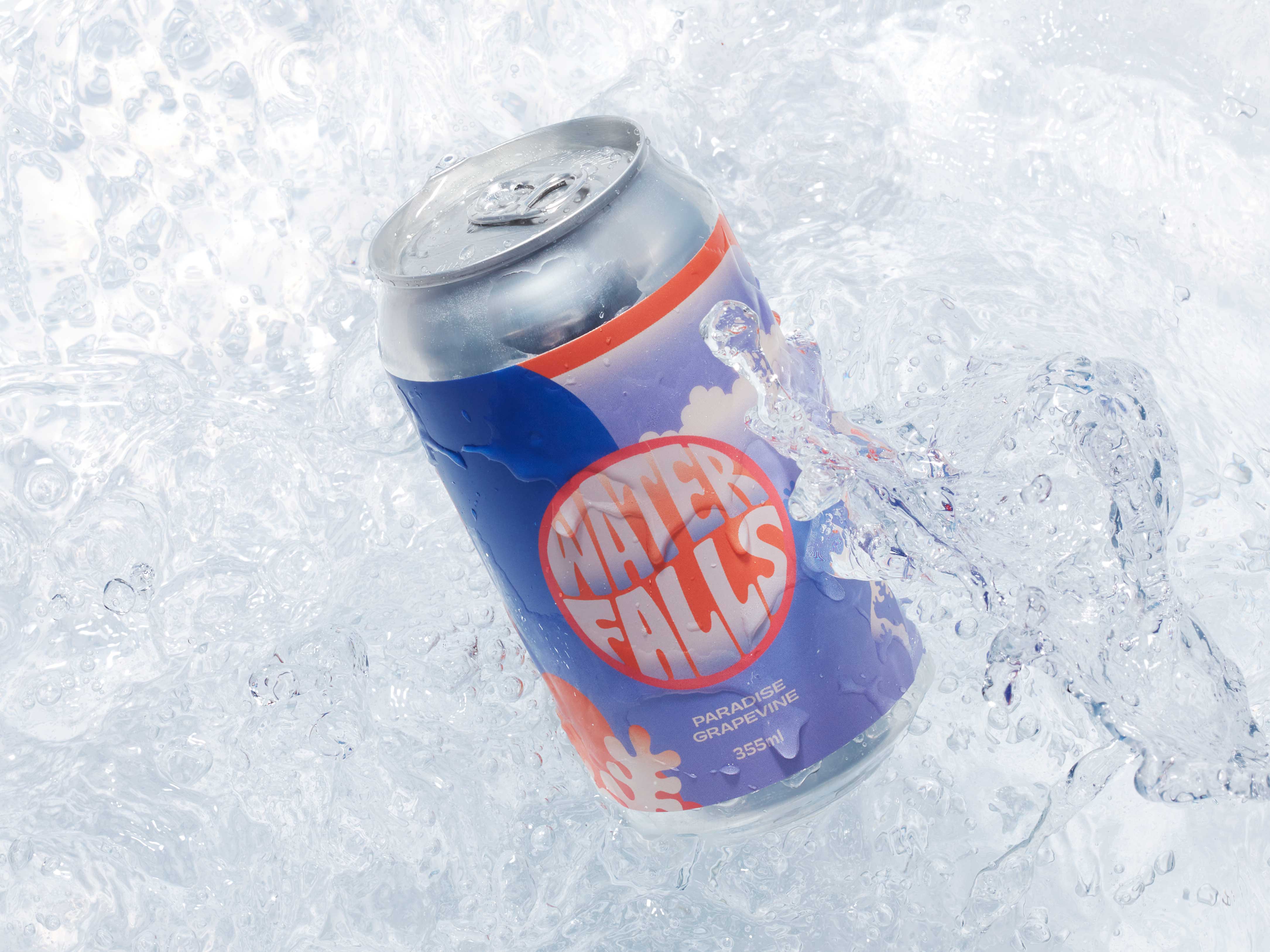 Putting on the spritz

West-end wine haven Paradise Grapevine got very hands-on during the pandemic, launching its own line of natural wines made in Niagara. But one of its most popular new creations is Waterfalls, a violet-hued party in a can made with blueberry and blood orange, topped up with effervescent riesling. Think of it as a wine lover’s answer to White Claw. $6.50. 841 Bloor St. W., paradisegrapevine.com 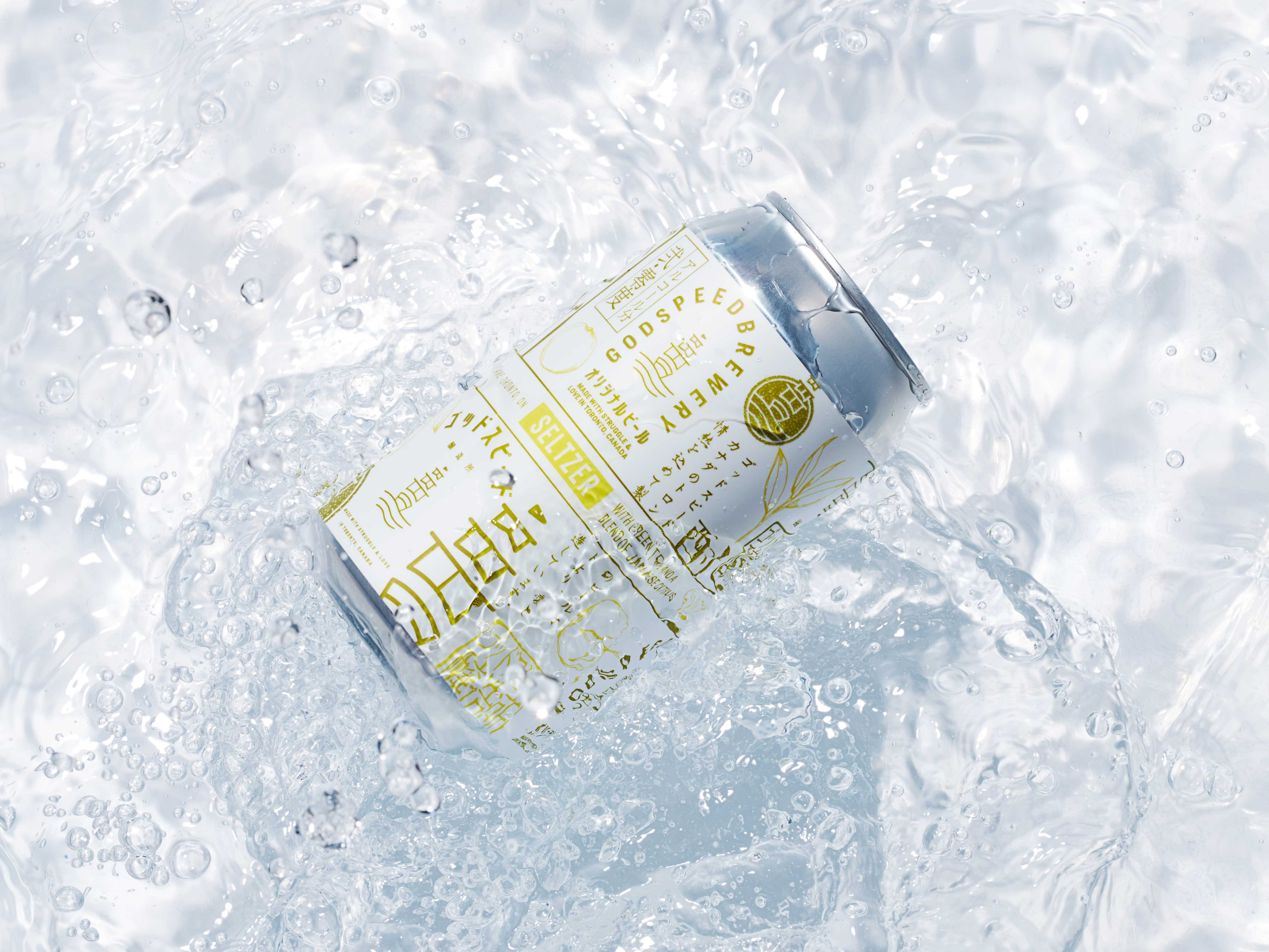 Putting out a hard seltzer may have seemed like a departure for Godspeed Brewery’s Luc “Bim” Lafontaine, one of the city’s most meticulous brewers. But his process is still painstaking. He uses green tea grown on his own fields outside Tokyo to bring herbal notes to the bright combo of Japanese citrus and Bartlett pear. At two per cent ABV, it’s ideal for extended outdoor hangs. $2.92. 242 Coxwell Ave., godspeedbrewery.com 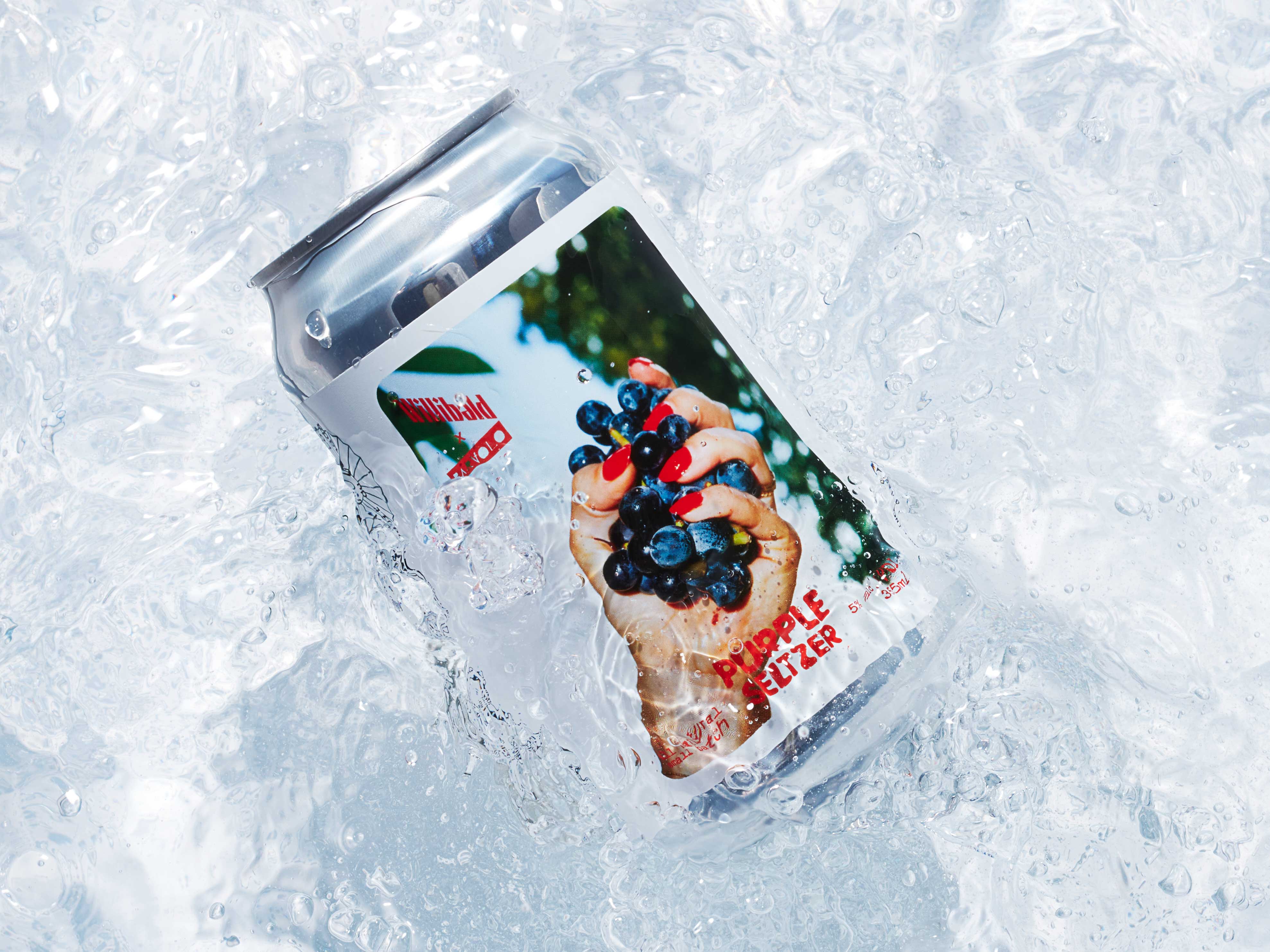 Willibald Farm Distillery and Brewery debuted its hard seltzer over a year ago, and if fans of the Ayr farm brewery have anything to say about it, it will never leave the rotation again. The Purple Seltzer is an easy pick, bursting with both white and Concord grape flavours, and cheekily spiked with a hit of the distillery’s vodka. $12.39 for four. 1271 Reidsville Rd., Ayr, drinkwillibald.com 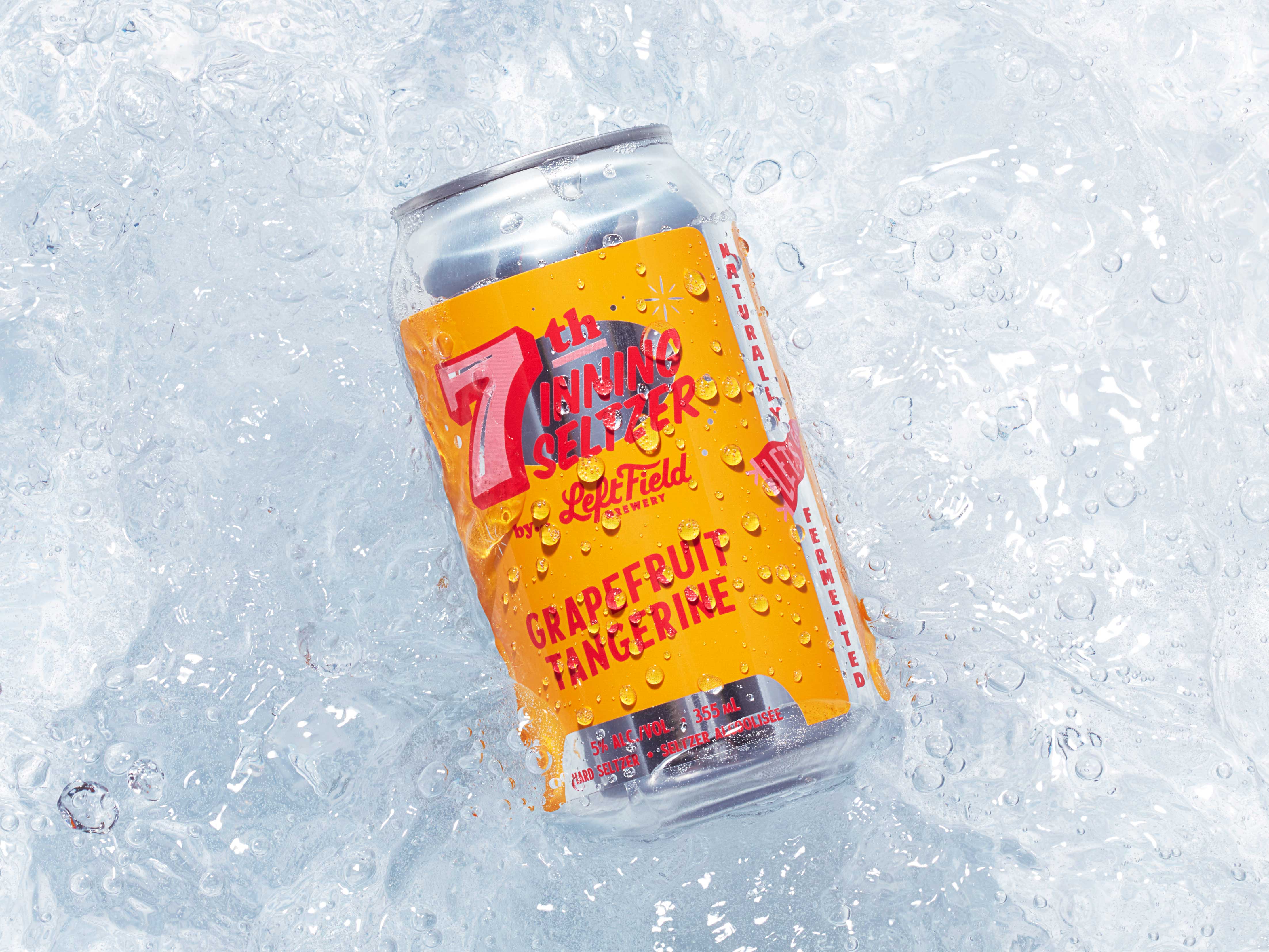 Leslieville’s Left Field Brewery is one of the city’s MVPs for thirst-quenching summer brews, and their 7th Inning Seltzer line just became a permanent fixture in the brewery’s rotation. The bracing grapefruit-tangerine flavour is the ace, an ultra-quenching sip that’s as crisp and clean as the sound of bat hitting ball. $2.43. 36 Wagstaff Dr., leftfieldbrewery.ca 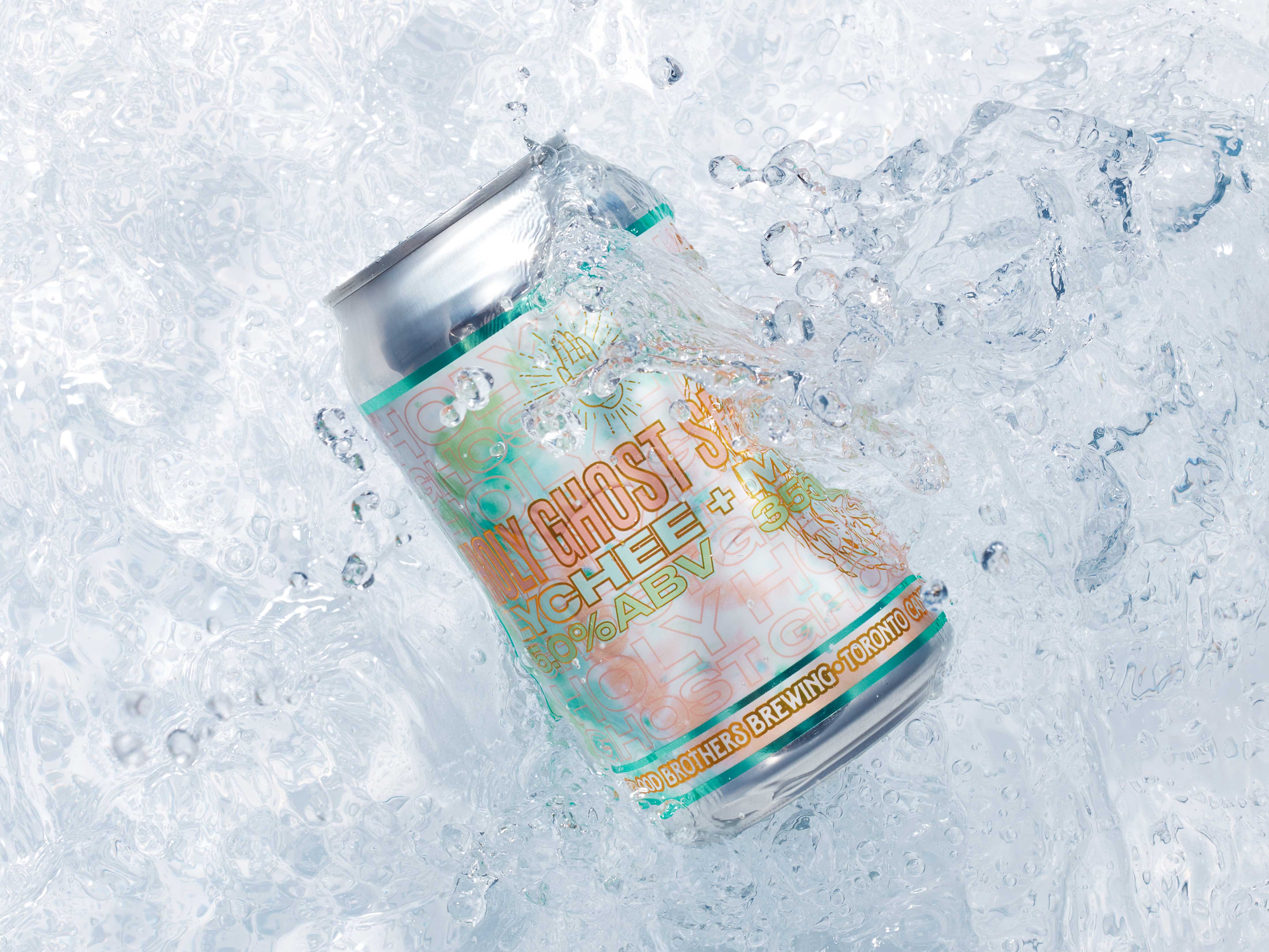 Though its Holy Ghost Seltzer is lighter than the tropical-hopped IPAs and creamy coffee stouts Davenport’s Blood Brothers Brewing is known for, it’s by no means subtle. The lychee-mint flavour is incredibly chain-drinkable, packed with nostalgic notes of white Freezie and a big dose of mint—think mojito lite. $2.95. 165 Geary Ave., bloodbrothersbrewing.com 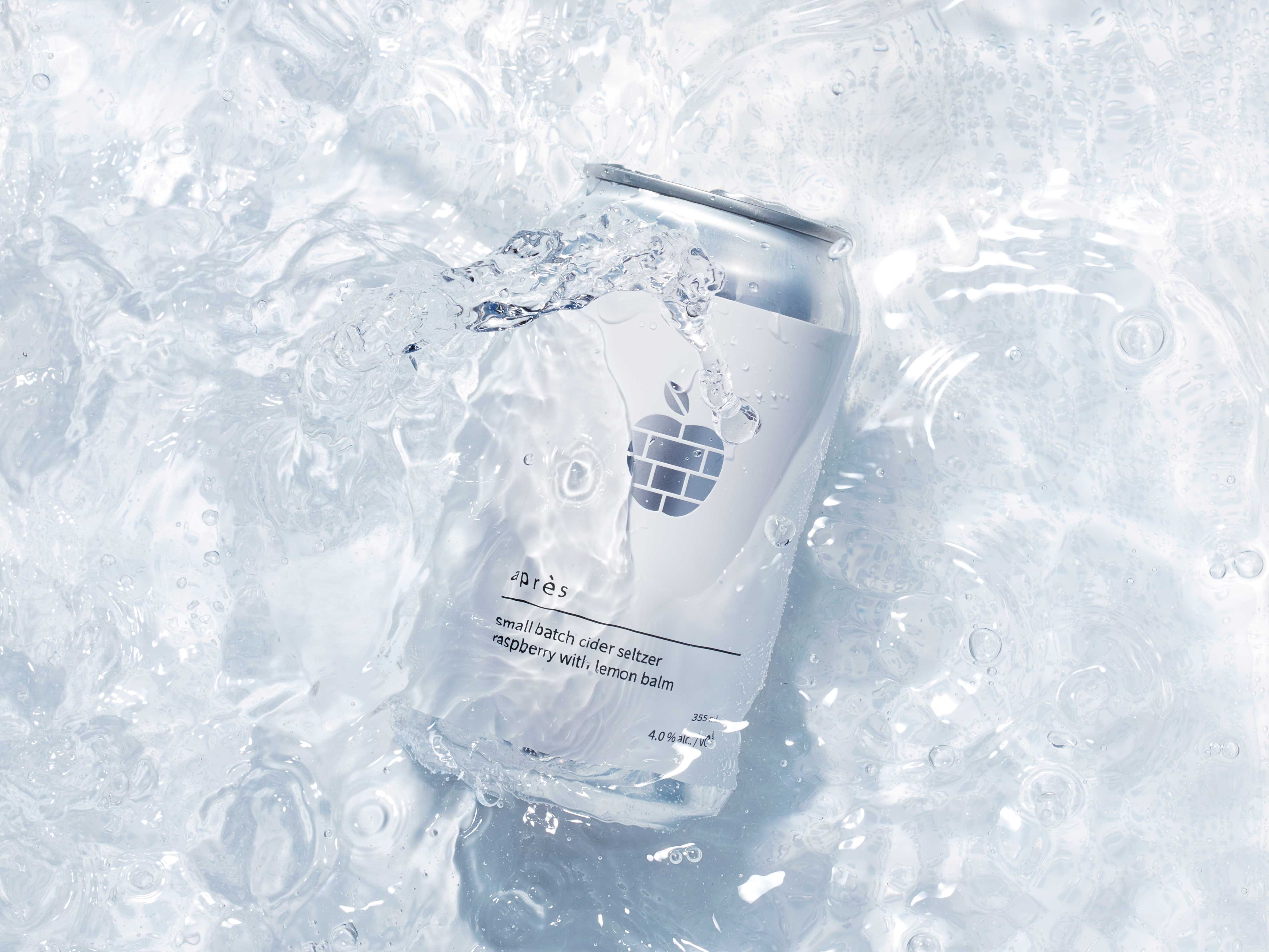 Goderich’s East Street Cider Co. relies on a splash of boozy Ontario apple juice to flavour its Après line of small-batch cider-seltzers, which walk a very refreshing line between the two. This highly sippable number is light and bubbly, with added whispers of juicy raspberry and herbaceous lemon balm. $14.40 for four. 130 East St., Goderich, eaststreetcider.com 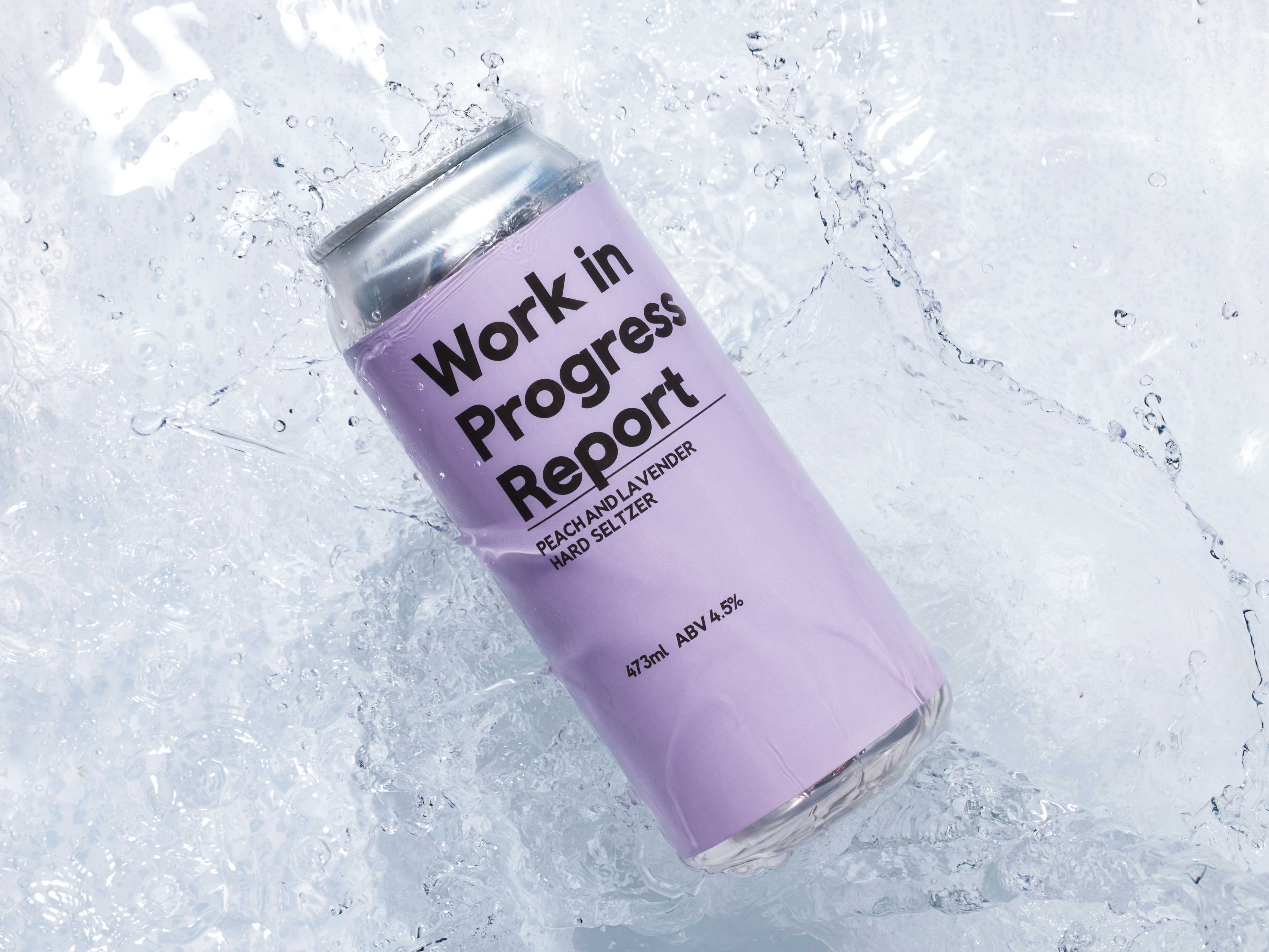 Kensington Brewing Co. is producing an expanding range of hard seltzers in the heart of Kensington Market, and a new location in Vaughan. This one (look for it in its newly redesigned can, labeled Bring Your Own Seltzer) is packed with peppery, floral lavender and a squeeze of peach—a complex pairing that stands out in a sea of bright, breezy options. $2.88. 299 Augusta Ave.; 1033 Edgeley Blvd., Vaughan; kensingtonbrewingcompany.com