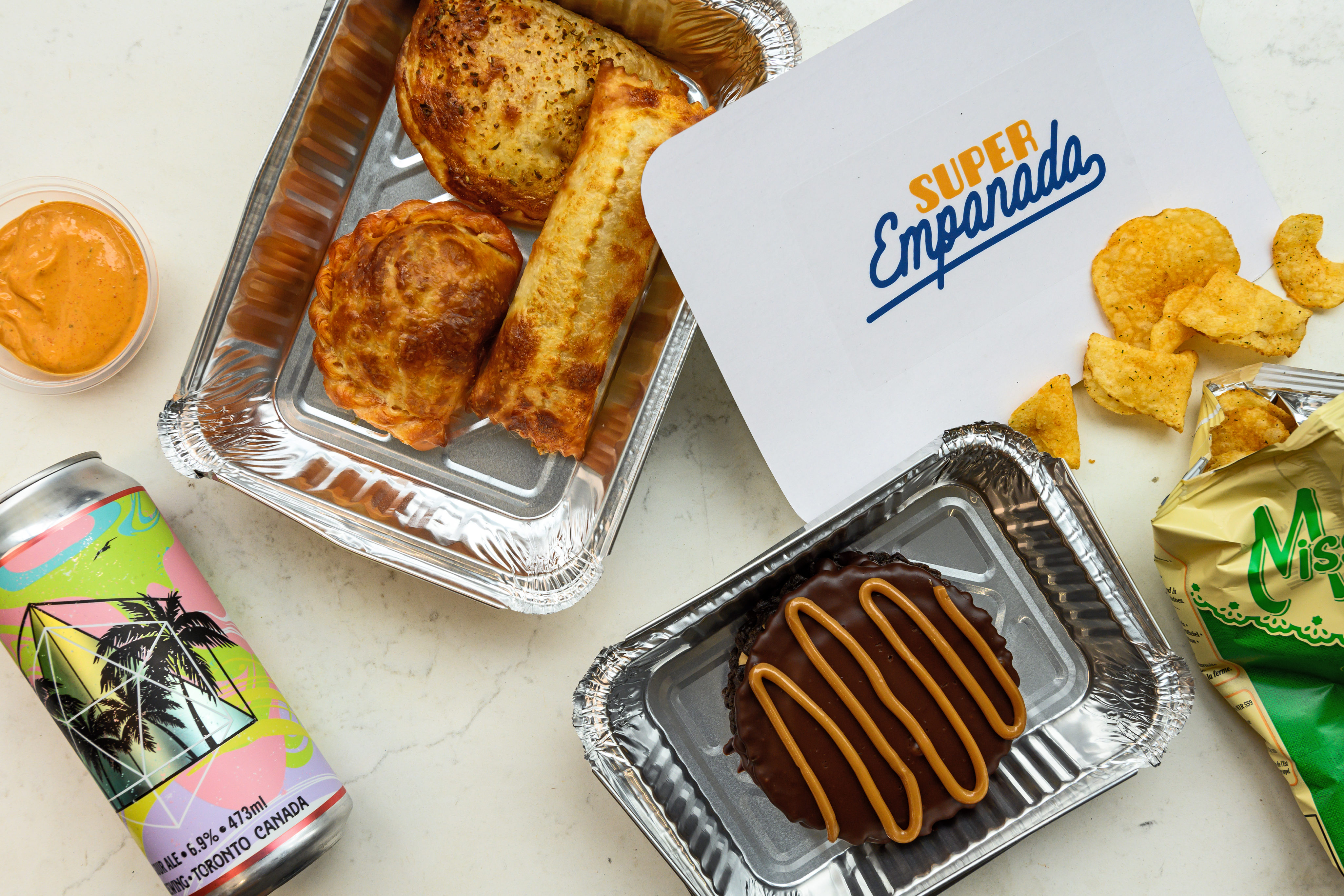 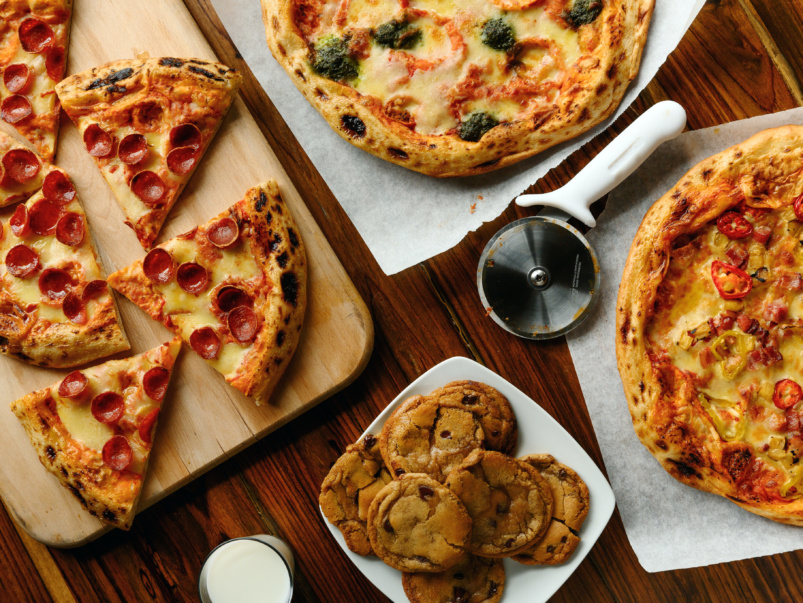 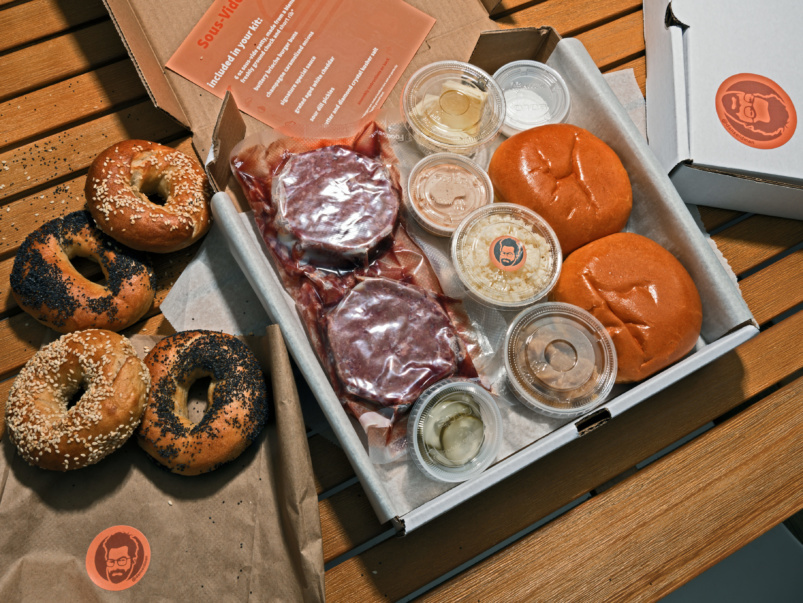 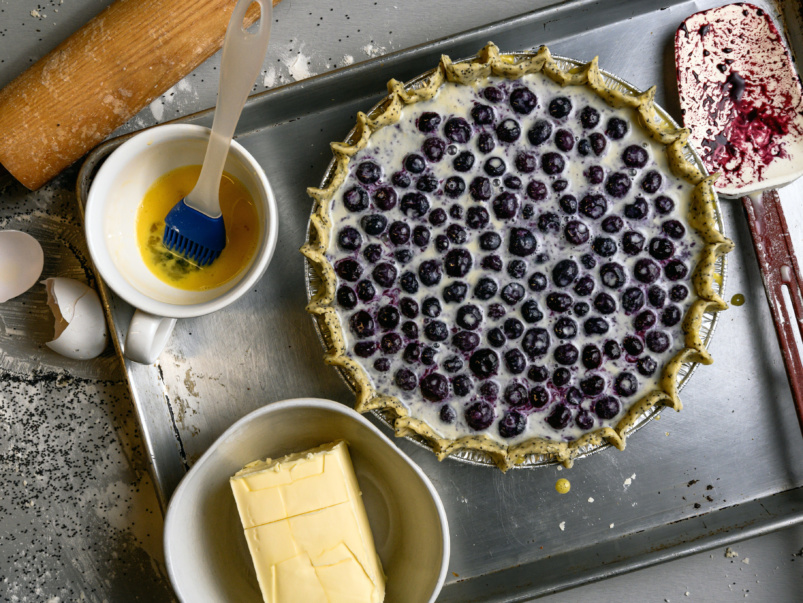 The sort-of secret: Super Empanada, an offshoot of Tanto, an Argentinian steakhouse on Queen West
You may have heard of it if: You’ve walked by the storefront on the way to a picnic at Trinity Bellwoods
But you probably haven’t tried it because: It’s barely a month old

Since it opened just over three years ago, Tanto’s spicy beef empanada—a mix of beef, raisins and a paprika-heavy spice mix in a flaky, buttery shell—has been a popular snack on the menu. In a pandemic pivot towards more casual fare, the Argentinian steakhouse has expanded its empanada repertoire with Super Empanada, an offshoot business with a tight menu and lower price points, running out of Tanto’s foyer. The house-made pastry pockets and selection of sweet treats make for an ideal grab-and-go meal (which is mighty convenient, given its proximity to Trinity Bellwoods park).

Chef Julian Iliopoulos insists there’s no big secret to his empanada shells—they’re just flour, butter, water and salt—but the technique behind them is clearly on point. This isn’t the sort of pastry you fight through to get to the filling, but a feature in its own right, with ultra-flaky morsels baked to blistered, golden-brown perfection.

Every one of the six empanadas on offer is a solid choice; whether meat or veg is more your speed, there are no stragglers here. The corn and spinach option, with mozzarella for structure and serrano peppers for a mild hit of spice, has all the heft and satisfaction of a meatier empanada. The same is true of the mushroom provoleta. For these, mixed mushrooms are roasted until they’re deeply caramelized before being mixed with provoleta cheese (Argentinian provolone) and chimichurri.

The third vegetarian option is the caprese, Super Empanada’s take on the classic tomato-and-cheese combo. Canned tomatoes are cooked down, combined with vine-ripened, slow-roasted cherry tomatoes and basil, and mixed with mozzarella for a sweetish, lightly acidic filling that plays beautifully with the pastry.

Spicy beef is an obvious choice for a meatier empanada, but don’t overlook the chicken and olive. Green olives, tomatoes, raisins and chilis give the tender, juicy bird plenty of interest and a mild hit of spice. There’s also an ultra-comforting ham-and-cheese option that could be nostalgic for some. Made with smoked ham, onions, creamy bechamel and a cheese trio (mozzarella, parm, gruyere), Iliopoulos accurately brands it a fancy hot pocket.

For dessert, there’s a vanilla flan sitting in a pool of deep, dark caramel—the caramel’s bitterness perfectly offsets the flan’s richness and sugar. For a vibrant, fun, and oh-so-moist cake, try the pina colada tres leches: a classic sponge cake soaked in (what else) three kinds of milk—coconut, condensed and evaporated—then topped with pineapple, coconut and maraschino cherries. Also on the sweets menu is a wildly decadent chocotorta of whipped cream cheese and dulce de leche layered between chocolate cookies, all covered with chocolate ganache and (more) dulce de leche.

There’s also a rotating empanada special that changes out week to week, and while Super Empanada currently works out of the front of Tanto, we might see a standalone shop by winter. For now, grab an empanada (or a dozen of them) for an impromptu park picnic. (And you didn’t hear it from us, but Super Empanada also sells cans of craft beer to go.)