Where to buy charcuterie, baked goods, beer and brunch in P.E.C.

4 Lake St., Picton, 613-476-0001, agrarianmarket.com
A great full-service deli in Picton from the owners of Bloomfield’s Agrarian Bistro. The friendly staff are happy to suggest quality local victuals and assemble some of the finest picnic baskets in the County, stuffed with kale salad, charcuterie from Seed to Sausage, pinot noir jelly, chocolate chip cookies and more.

433 Main St., Bloomfield, 613-393-3301, seedlings-pec.ca
The dining room at Angeline’s Inn, the village of Bloomfield’s original culinary hot spot, is now overseen by chef Michael Portigal and his wife and business partner, Ashley O’Neil. The menu changes every couple of weeks, but if the ricotta buckwheat crepes are on the breakfast menu, snap them up. At dinner there might be rabbit schnitzel, shiso- and honey-glazed carrots or fried perch with a kohlrabi remoulade. The thoughtful wine list celebrates the best County bottles right alongside clever selections from around the world.

289 Main St., Picton, 613-476-3037, pictonbookstore.com
Picton’s Books and Co. is a kind of community centre for bibliophiles. They stock the definitive collection of books on the County, curate from a wide range of interesting new titles and include a few used editions for character. The neighbouring coffee shop is a reliable stop for homemade sandwiches, pastries and Pilot coffee.

24 Wharf St., Wellington, 613-399-3338, drakedevonshire.ca
Brunch seems to be the most coveted reservation for visiting city slickers, but cocktail hour (not that the two are mutually exclusive) also has plenty to offer. Perch on one of the green leather barstools or settle on to the patio overlooking the water. The Queen Street Sour–Gooderham & Worts whiskey with carrot, apple, turmeric, lemon and egg whites–offers a taste of the city in the County.

13644 Loyalist Pkwy, Picton, 613-476-5362, Facebook
Always on top of what’s in season, this large roadside farm market has red wooden shelves that grow fuller and fuller as each crop comes in. During late summer and early fall, the place virtually overflows with produce just brought in from the fields. There are pies and cakes inside the bakery and farm animals around back for the kids to marvel at.

A post shared by Midtown Brewing Company (@midtownbrewingcompany) on May 28, 2018 at 9:46am PDT

266 Main St., Wellington, midtownbrewingcompany.com
Formerly a meat packing plant, this large warehouse in the “industrial” part of Wellington (half a block off main street) is now home to one of the County’s newest microbreweries. There’s an ESB and kolsch on tap (as well as other County brewery beers), giant cheeseburgers and beer-battered perch from chef Neil Dowson (from the now-closed County Road) and an ever-expanding deli and market right on site.

1152 Greer Rd., Wellington, 613-399-5297, normanhardie.com
Practically a requirement on any visit to the County these days. See what’s new in the tasting room and then settle in for a wood-fired pizza (fior di latte, pickles, mustard and ham was a recent special) and some County Chardonnay on the patio. The Ping-Pong table and brand-new trampoline mean that even restless kids are happy to just hang.

1705 County Rd. 12, Picton, 613-393-7263, sandandpearlrawbar.ca
This buzzy new raw bar offers some of the freshest seafood around. Don’t miss the octopus tostada with sofrito and avocado, and if the crispy fried smelts are on offer, get two orders.

106 Main St., Bloomfield, 613-393-1006, flameandsmith.com
Chef Hidde Zomer’s (The Carbon Bar) custom-made wood-burning hearth, with attached brick oven, is already fired up and as soon as the liquor license arrives (by mid-June) Flame and Smith will start offering its menu of farm-to-fire cooking to the masses. Ember-roasted vegetable tarts, salt-crusted whole trout, Tomahawk steaks to feed a family and house-baked bread make full use of the wood ovens while the seafood bar brings in a fresh, marine element. 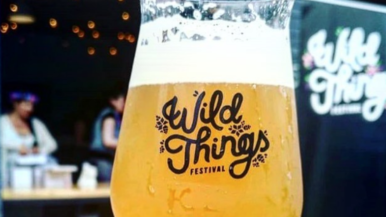 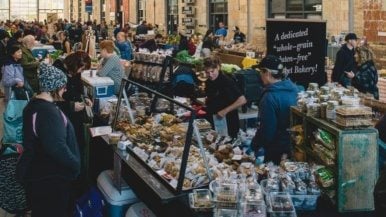 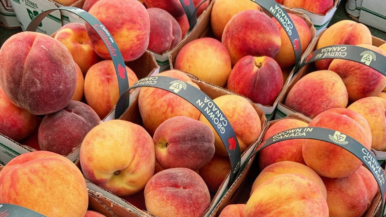 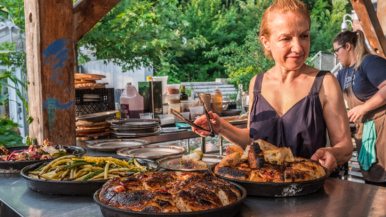 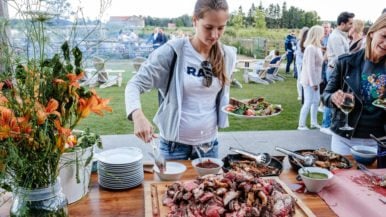